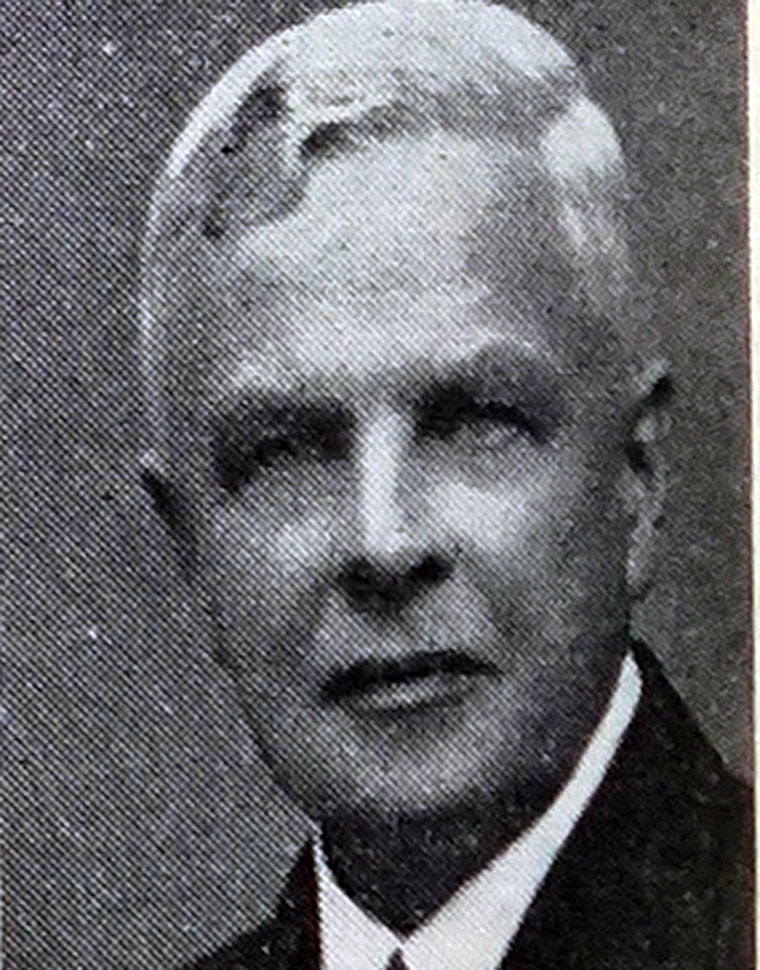 1908 June 6th. Married at Brockley to Barbara Murray. GEH is an Engineer and son of Walter James Hider.

George Ernest Hider, who died on 18th February at the age of 80, was elected an Associate Member of the Institution in 1922 and transferred to Member in 1926. He was the founder Honorary Secretary of the South Wales Branch in 1921 and served as its Chairman in 1930 and again in 1947.

He was apprenticed to Easton Anderson and Goolden, Erith, from 1896-1902, later becoming a shop instructor with this firm.

From 1904 he was a draughtsman in the Engineering Section of the Royal Arsenal, and from 1915-1918 Engineer-in-Charge, Maintenance, at the Royal Gun Factory, Woolwich.

Mr Hider was a Consulting Engineer from 1919 onwards, serving with Richard Thomas and Co., Swansea, when he investigated and reported on the efficiency of plant. He worked on the generation and utilization of steam in steel and tinplate works, and plant design and erection for many companies. Mr Hider was an Associate Member of the Institution of Civil Engineers and was the author of various technical papers.