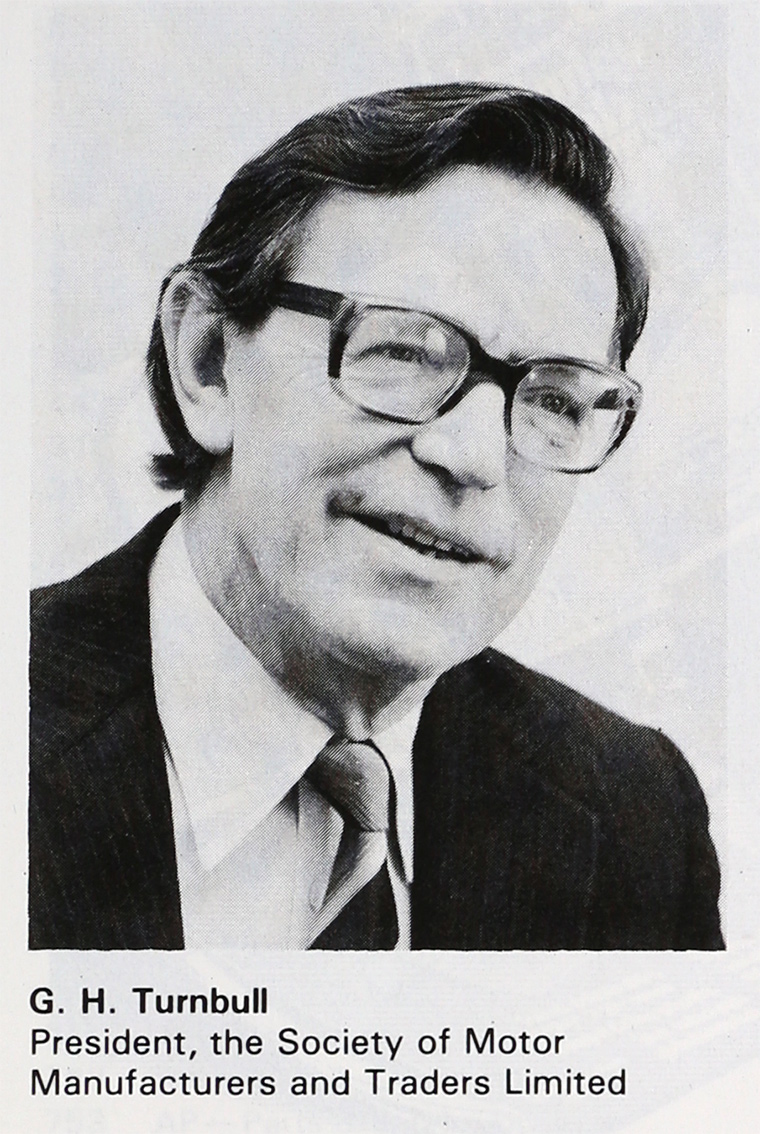 1926 October 17th. Born. His father was the apprentice supervisor at the Standard Motor Co

1947 Joins the Standard Motor Co as an apprentice

1950 Married Marion Wing and had one son and two daughters

1973 Resigns as MD of British Leyland Motor Corporation [1] to take up a new postion in South Korea to set up a Hyundai car factory.[2]