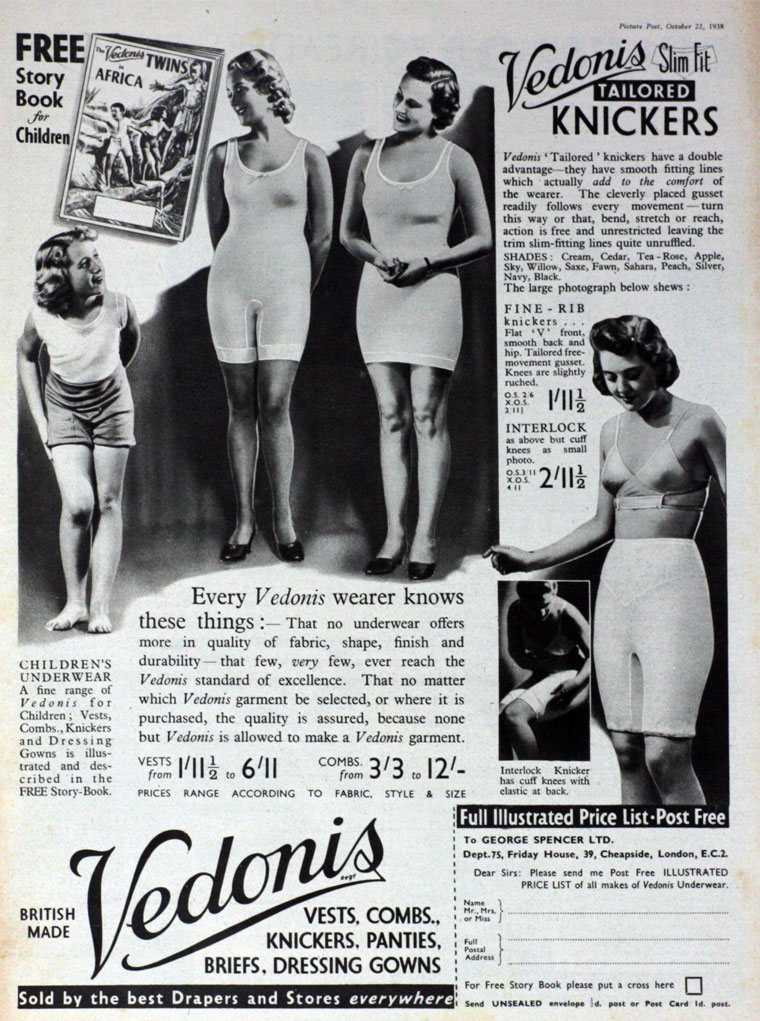 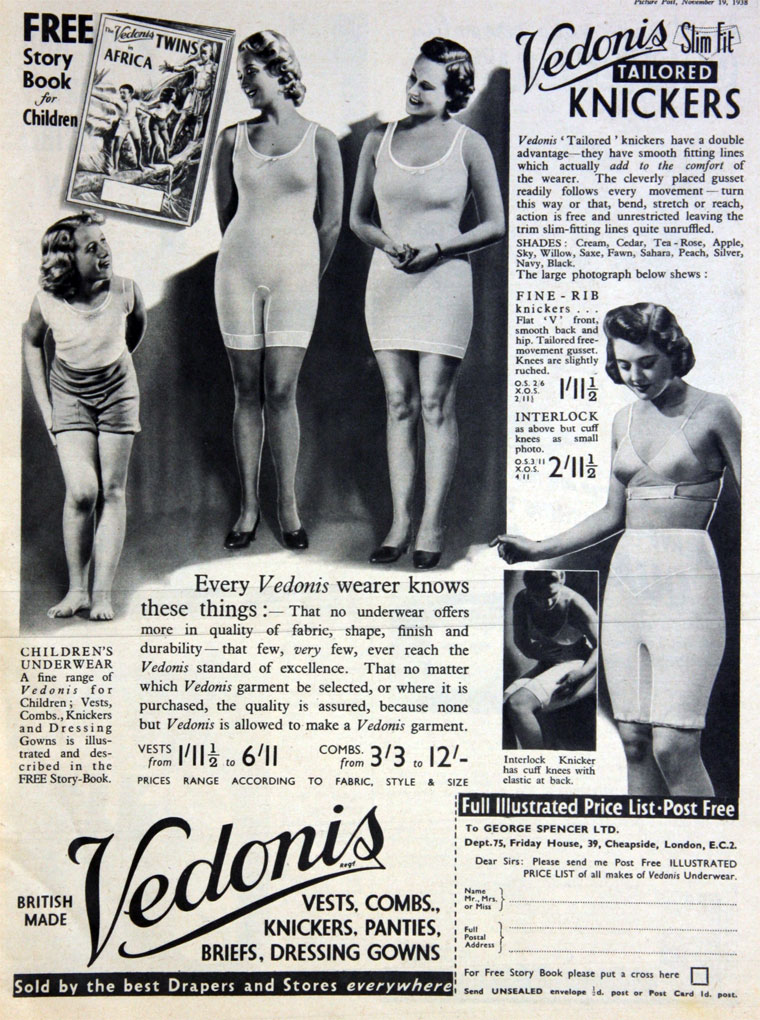 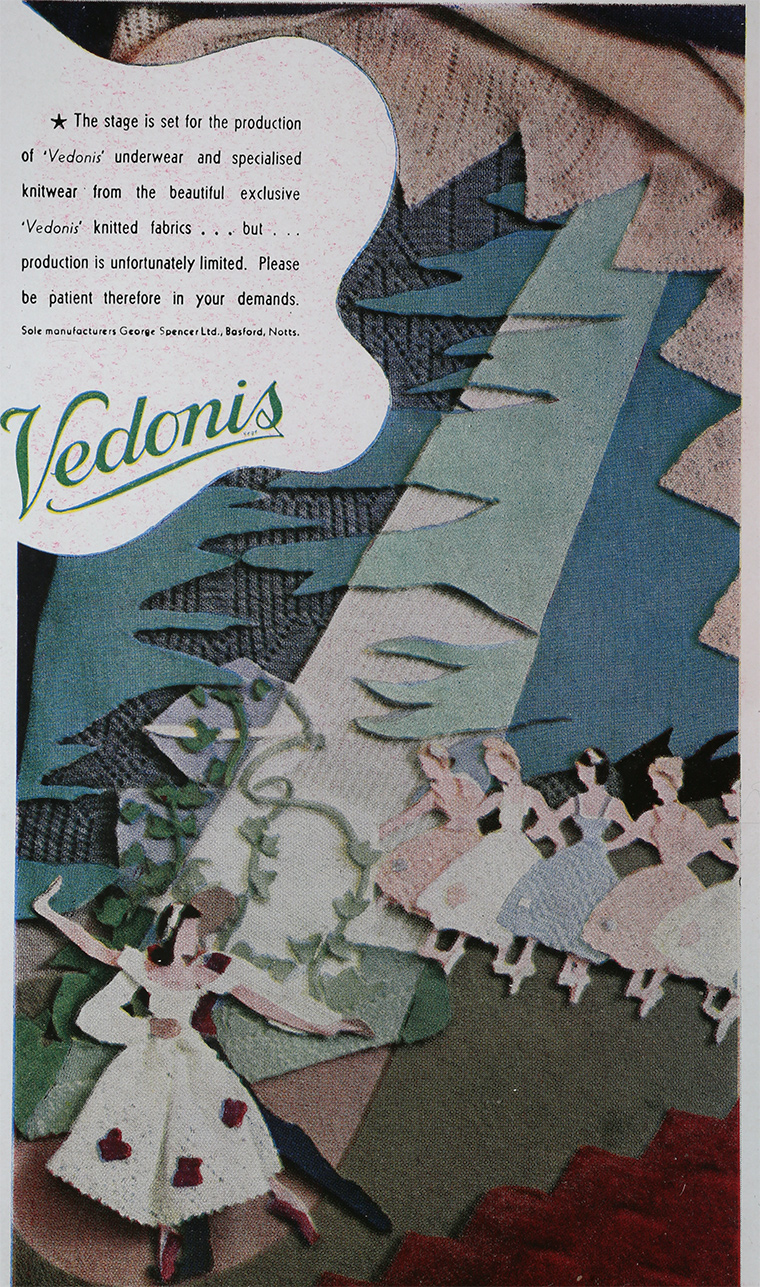 1902 a factory started operating at the top of New Street. This factory was Barraclough and Spencer.

The later factory, Vedonis (Lutterworth) was the first factory on the Leicester Road and was one of the town’s major employers for many years. He was also very generous to his employees. Even though he had factories elsewhere, George Spencer chose to settle in Lutterworth.

The factory produced hosiery at a boom time for the industry, it soon became one of the major employers in Lutterworth.

During World War II, the factory was used to produce munitions. The buildings themselves still stand on the Leicester Road.

He became heavily involved in the activities and local politics of the town, being active in local government and becoming a magistrate. He also commissioned the building of his home, Auburn Place.

Spencer became an important benefactor to the town. One of his lasting gifts to the town was the land for the cricket club. He also donated land to the hospital and gave land to the town for recreational purposes.

1946 George Spencer died and his ashes were scattered in the gardens of Auburn Place.