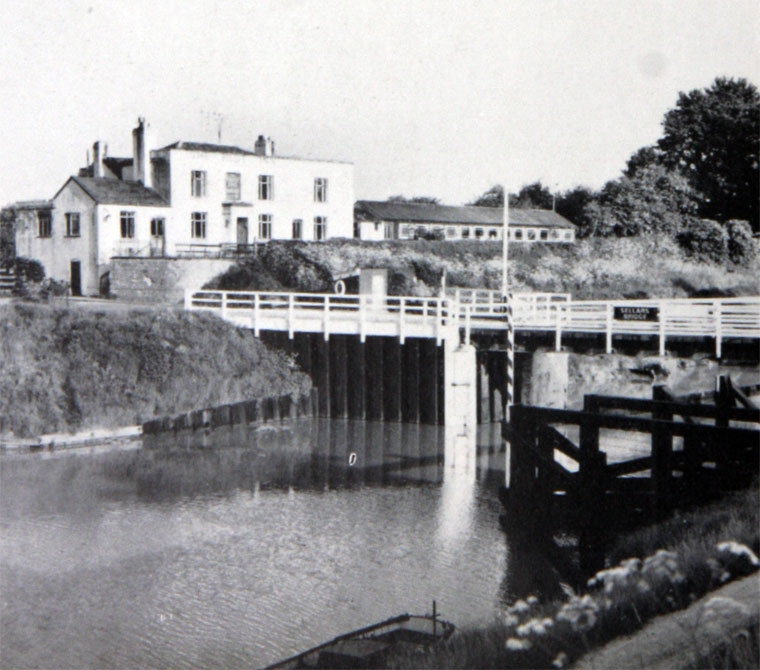 1961. The Pilot Inn on the Gloucester and Sharpness Canal. 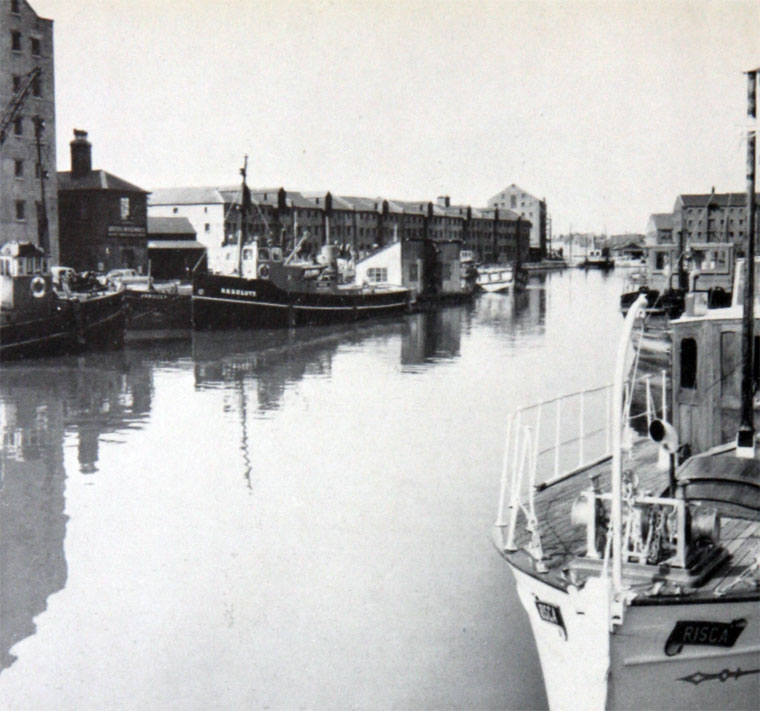 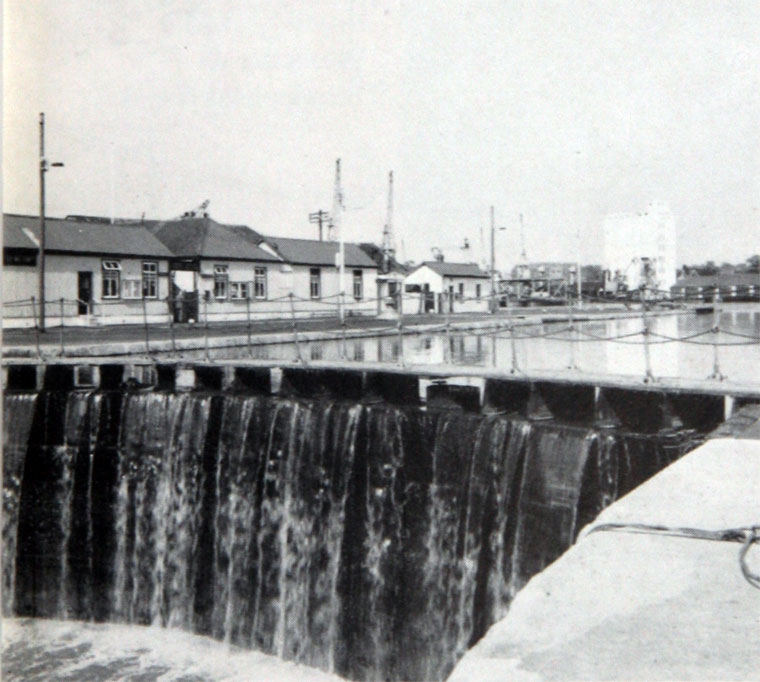 Conceived in the 'Canal Mania' period of the late 18th century, the Gloucester and Berkeley Ship Canal scheme (as it was originally named) was started by architect and civil engineer Robert Mylne. In 1793 an Act of Parliament was obtained authorising the raising of a total of £200,000. The project rapidly encountered financial difficulties - to such an extent that Mylne left the project in 1798. By half way through 1799 costs had reached £112,000 but only 5½ miles of the canal had been completed. James Dadford took over the project since he had originally been engaged as resident engineer on the project in 1795, but Dadford was dropped in 1800 when the project ran out of money again. [1]

After the Napoleonic Wars (in 1817) an Act was passed to relieve the acute unemployment. Under this Act Thomas Telford was commissioned to reinvestigate the canal project. It was given the go ahead again, but was plagued with difficulties and took 10 years to complete. [2]