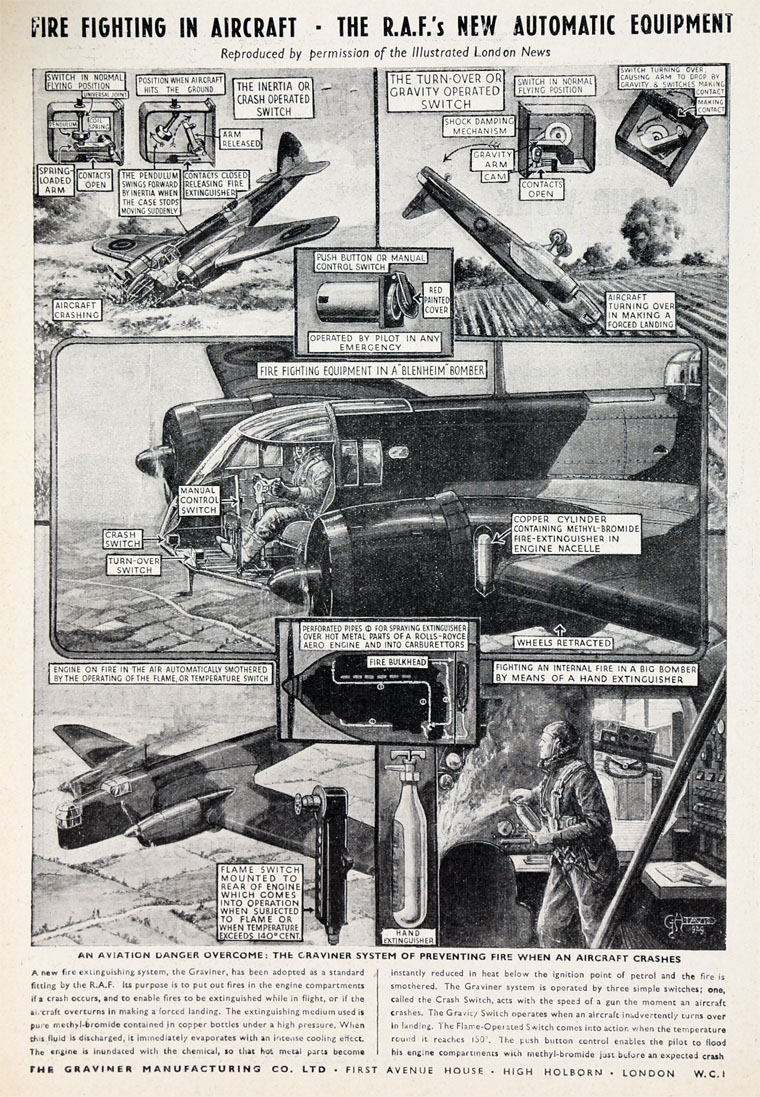 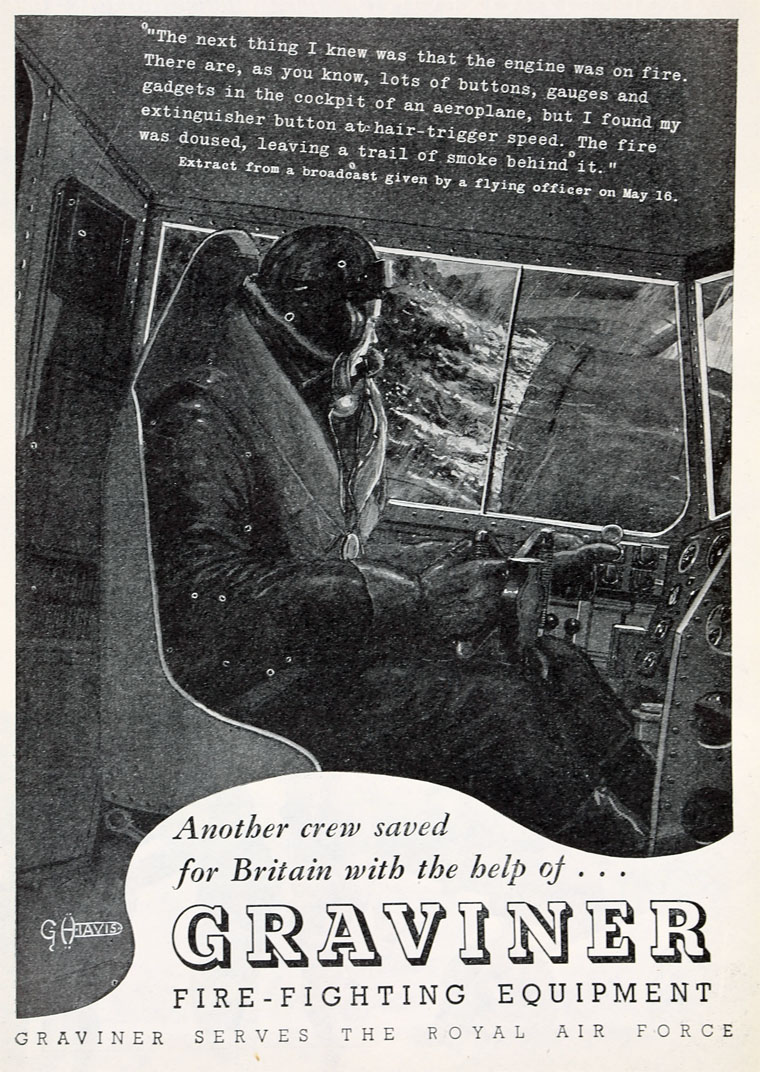 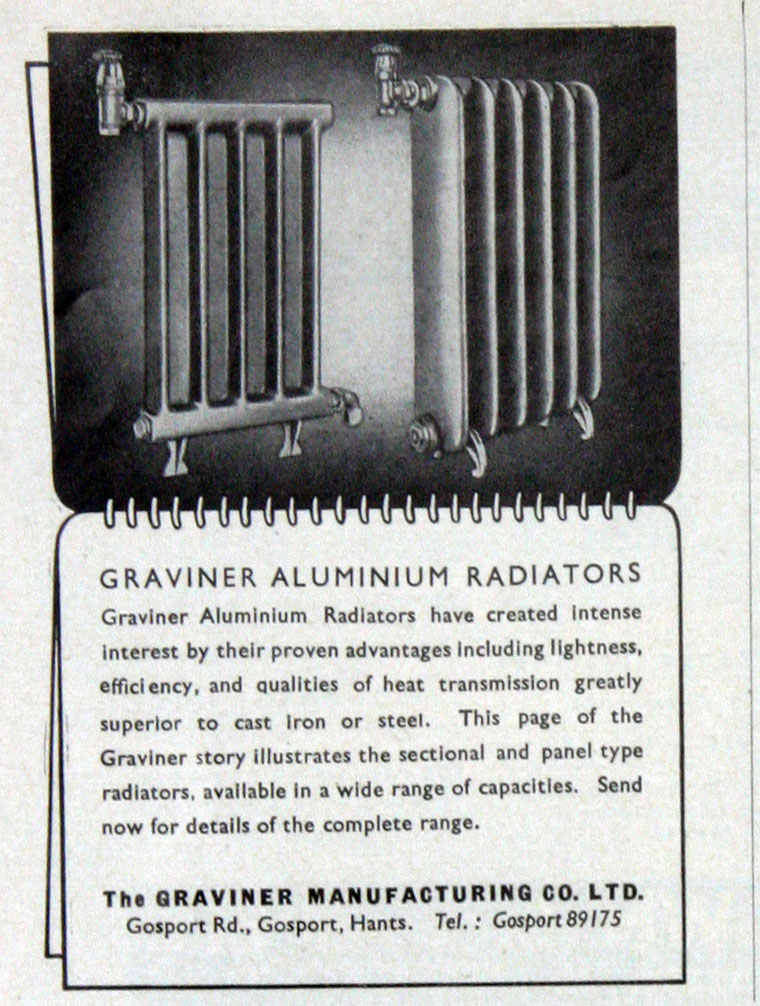 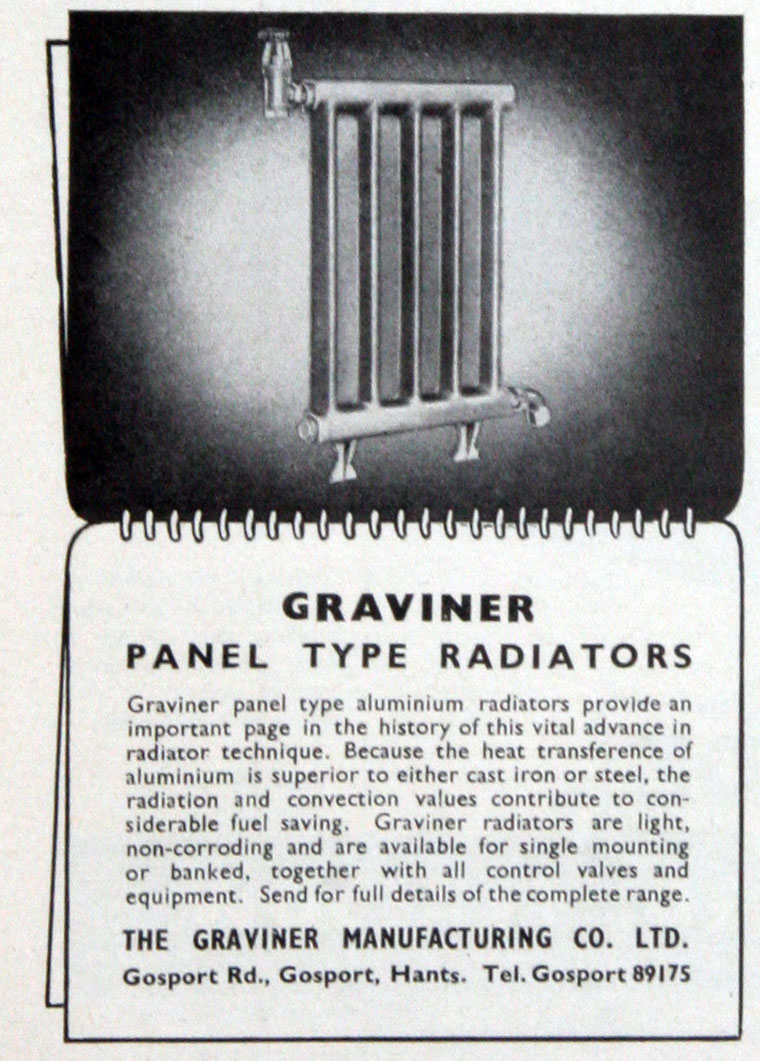 Maker of fire fighting and fire prevention equipment for ships and aircraft, of Colnbrook (1951)

1986 Acquired by RHP from Allegheny International[1]