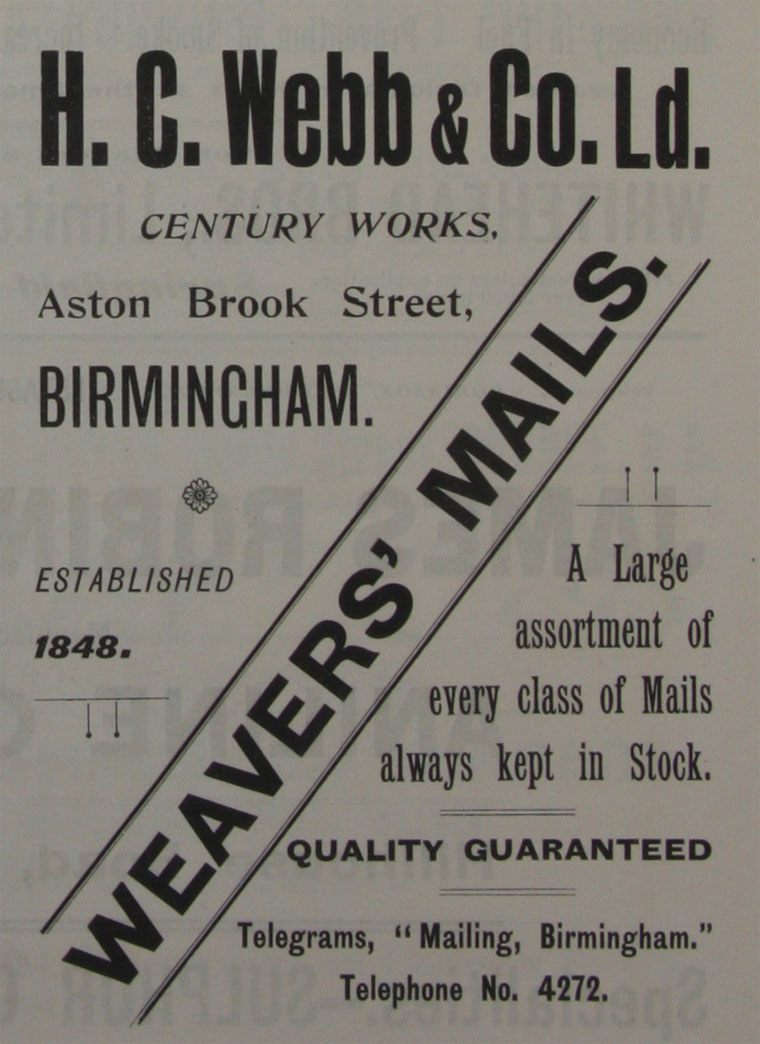 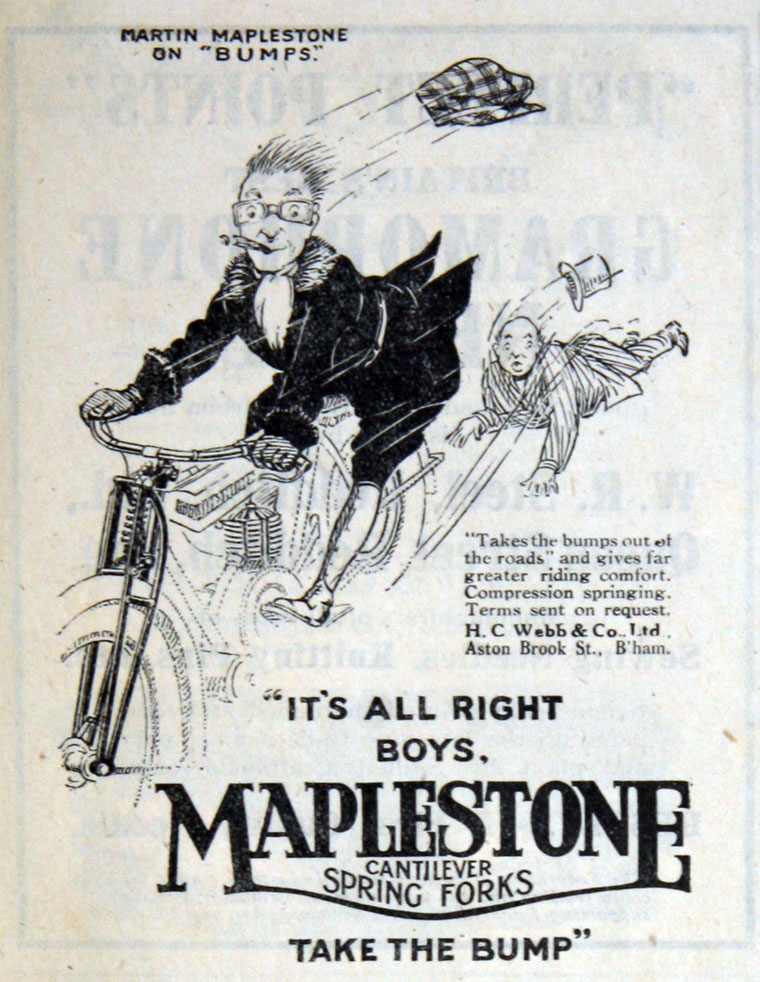 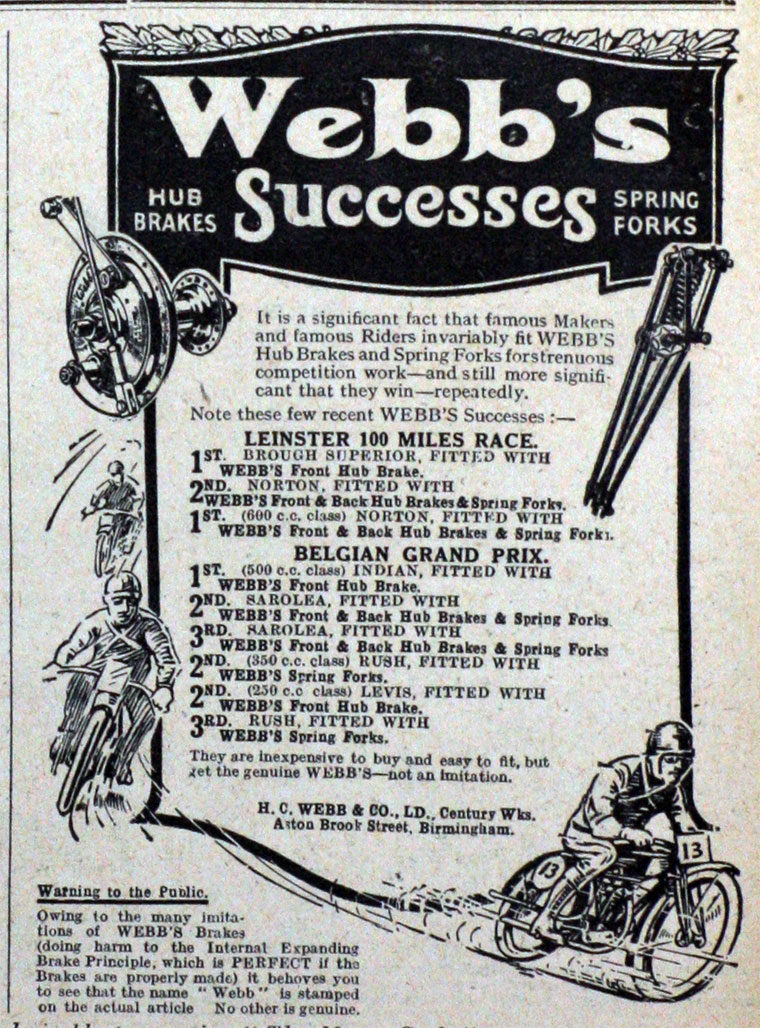 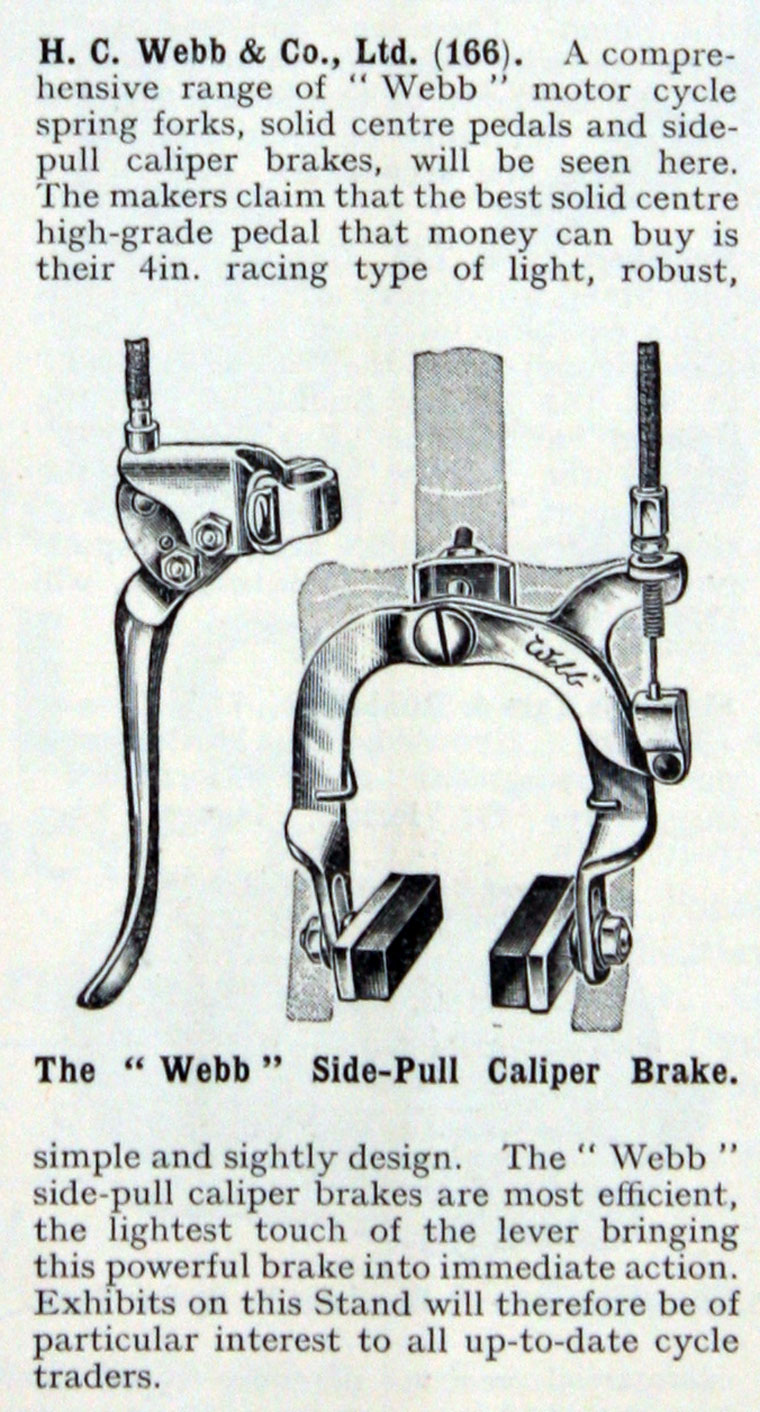 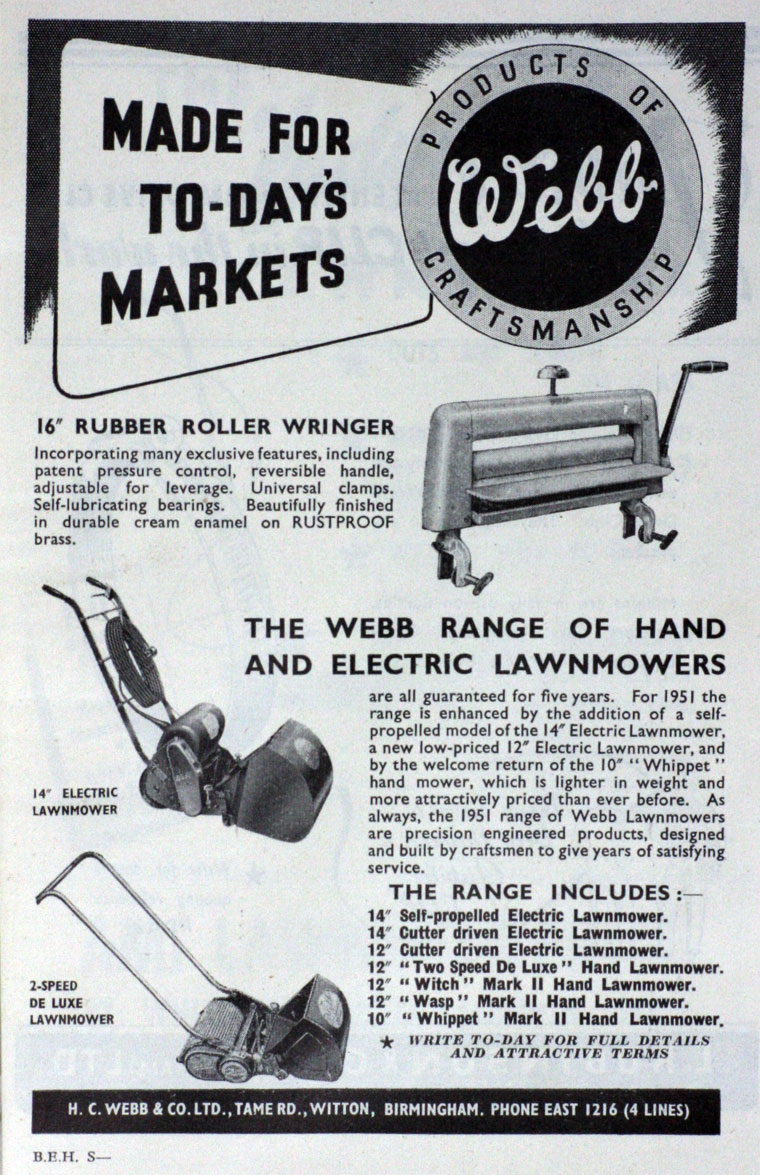 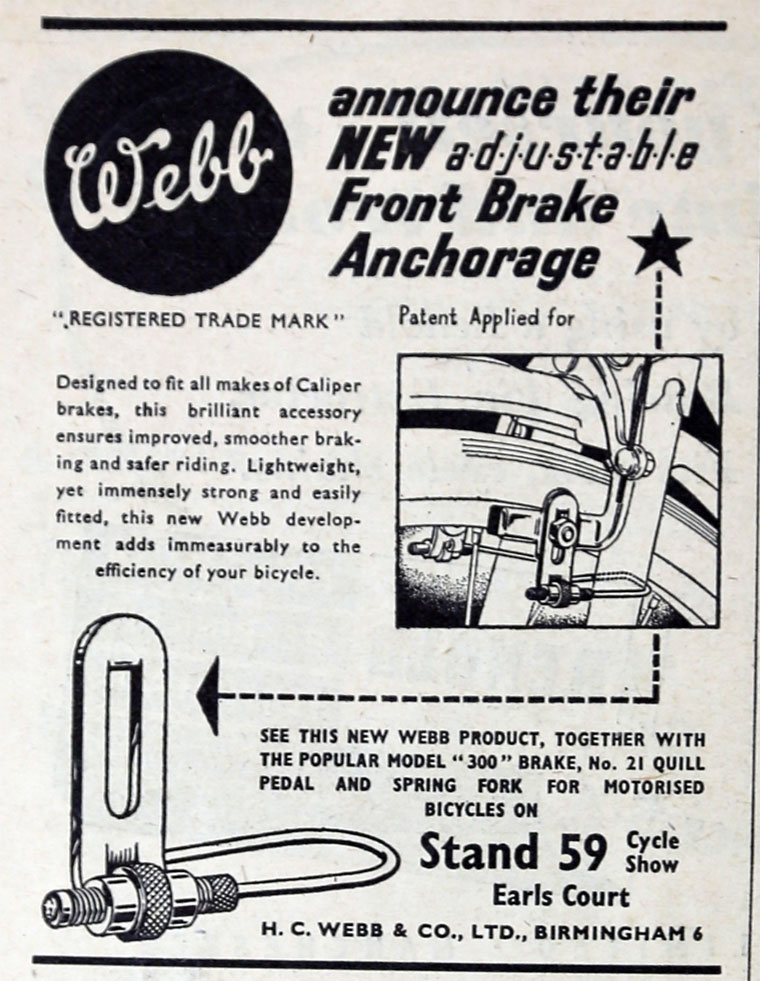 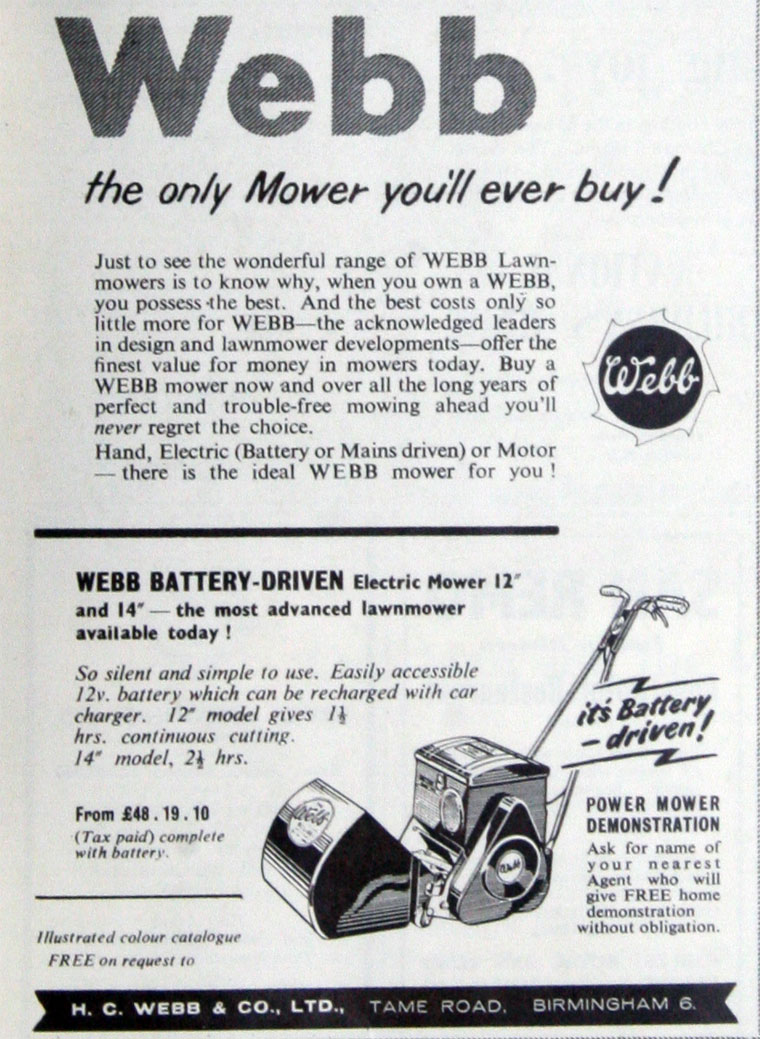 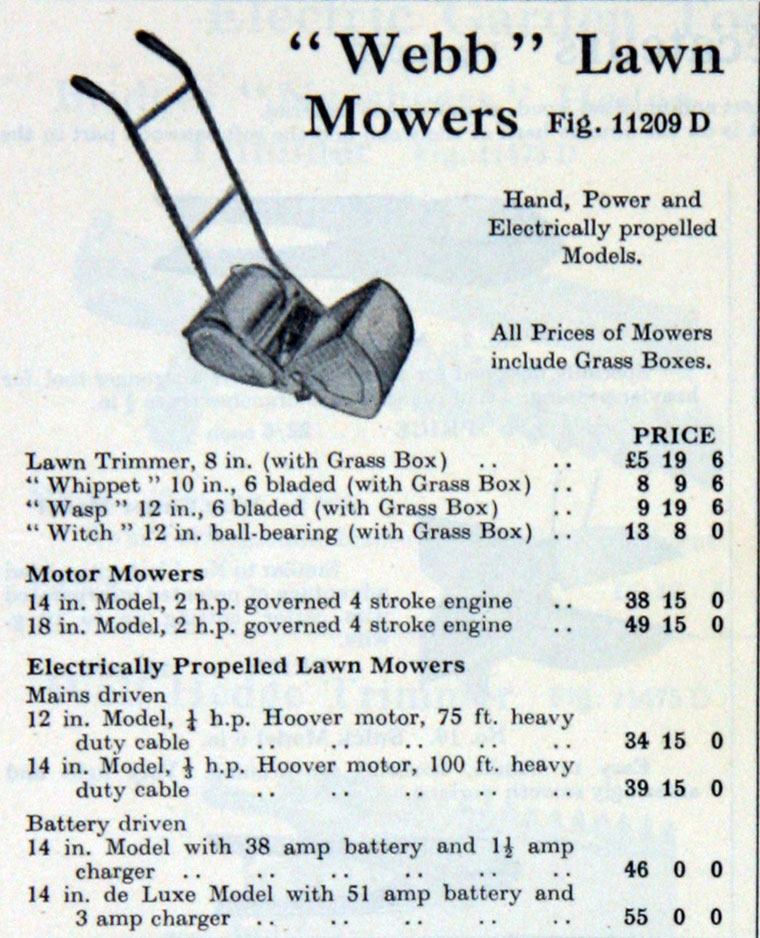 By 1965 was owned by Wolseley Hughes