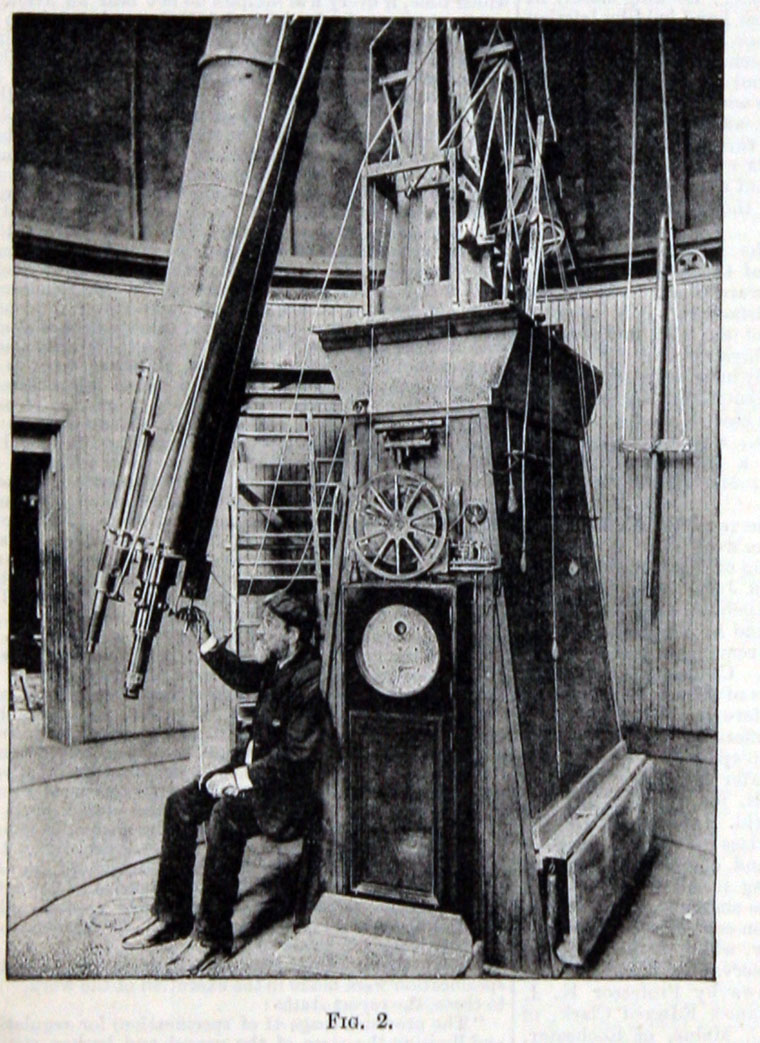 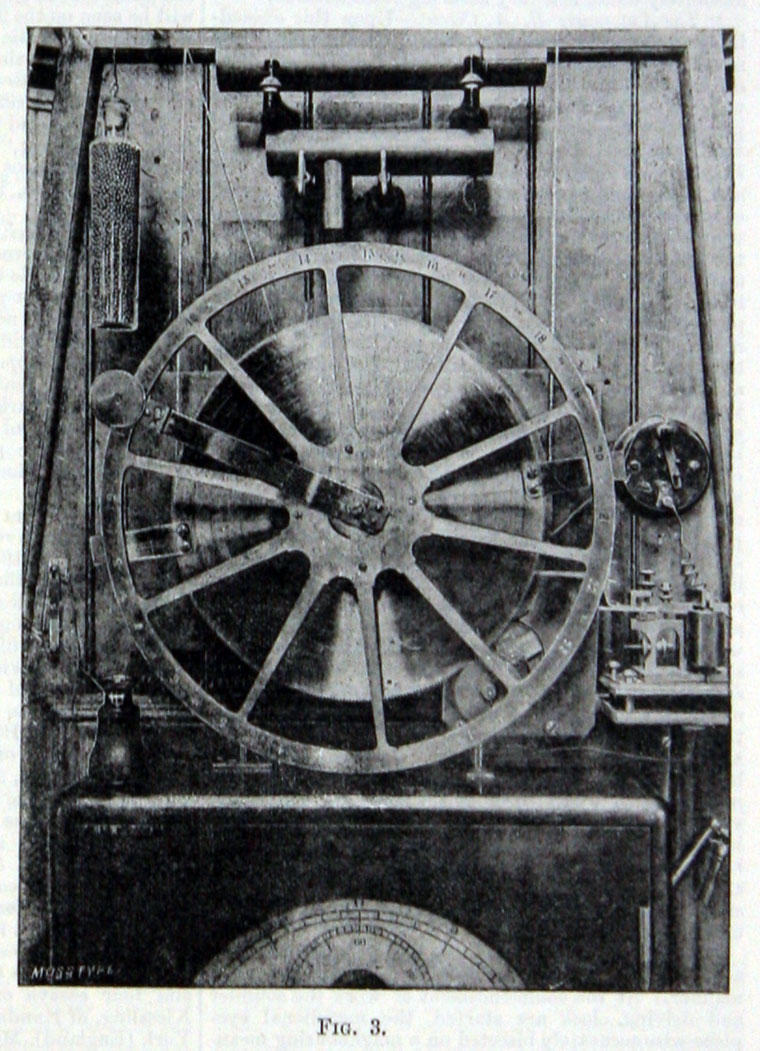 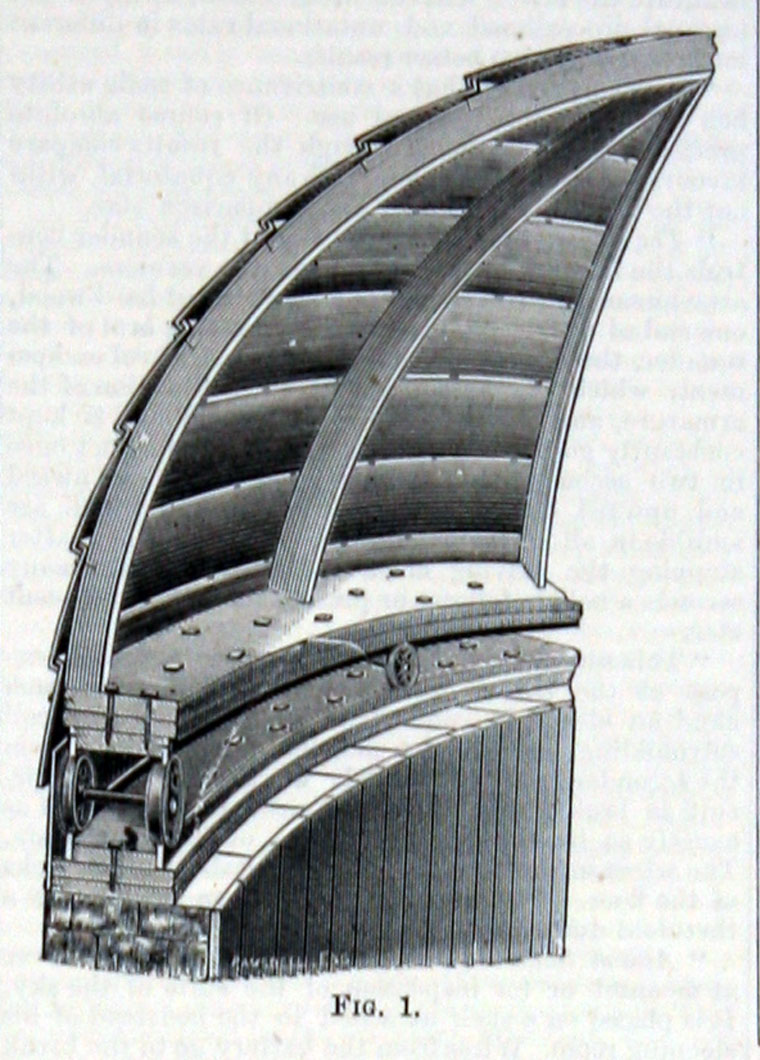 H. H. Warner was a business man in Rochester, New York, who established the Warner Observatory.

Mr. Warner had a seven story commercial building built in 1883-1884, called The Warner Building, in Rochester, to house his patent medicine laboratory and warehouse. [1]

He commissioned the Warner Observatory at Rochester for discovery of new nebulae and the observation of comets. The chief instrument of the Observatory is an equatorial 16 inch refractor, constructed by Alvan Clark and Sons. The dome was constructed from designs by Dr. Lewis Swift, the director of research. [2]