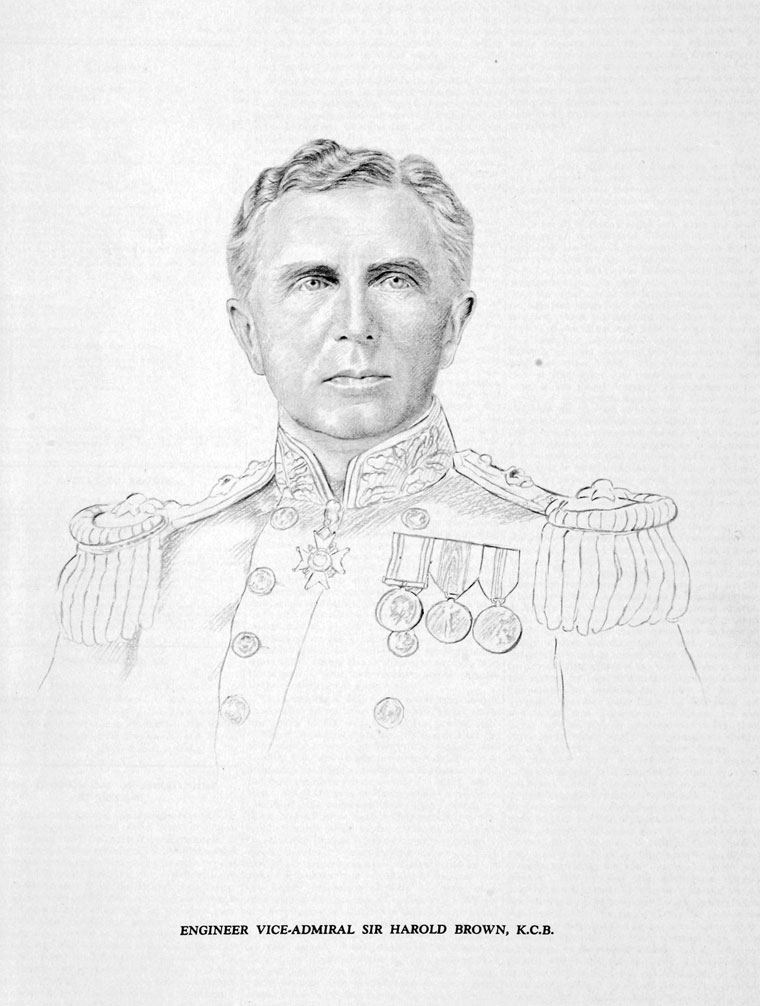 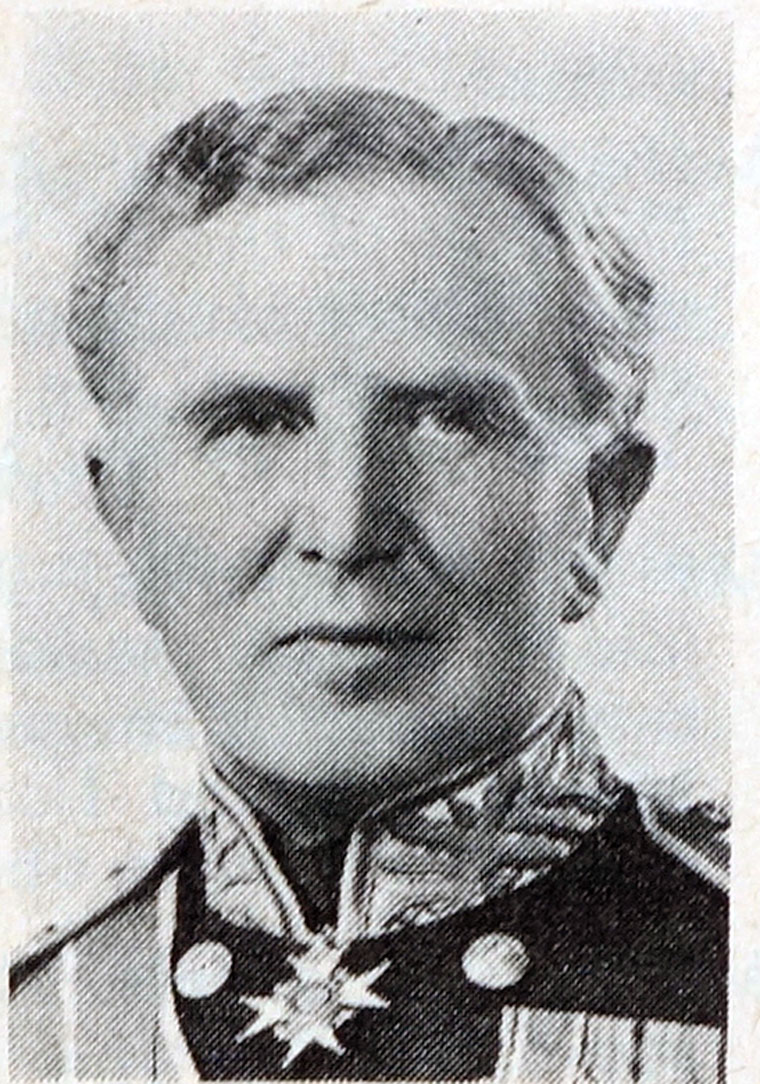 Trained at the Royal Naval Engineering College, Devonport in 1888, Sir Harold, after a succession of senior posts in the Royal Navy, became Engineer-in-Chief of the Fleet in 1932. Three years later he was made Director General of Munitions Production, War Office. He was awarded the KCB in 1934. He resigned from the post of senior Supply Officer, Ministry of Supply in 1947 and succeeded Sir Harold Hartley as chairman of the Fuel Research Board.

A thorough administrator, Sir Harold was a member of numerous councils and a former chairman of the Board of Trade. He was a former Member of Council and was made an Honorary Member of the Institution in 1939.

His death will be a sad loss to the naval and engineering world who will remember him as a loyal friend and advisor.