On view at Tiverton Museum

On view at Tiverton Museum 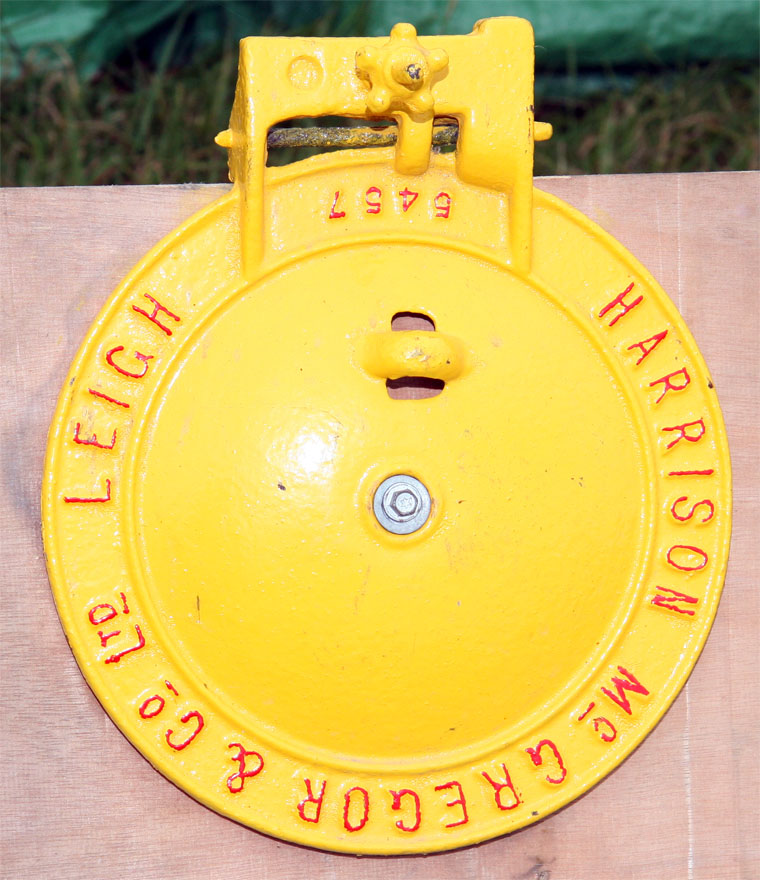 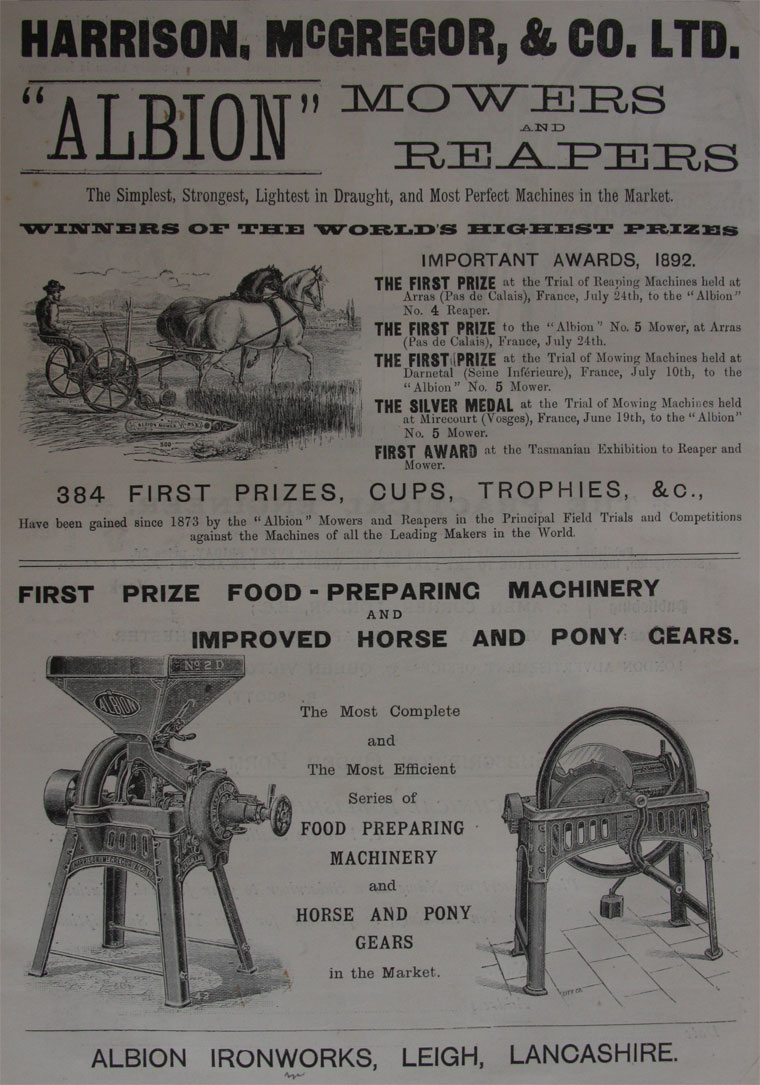 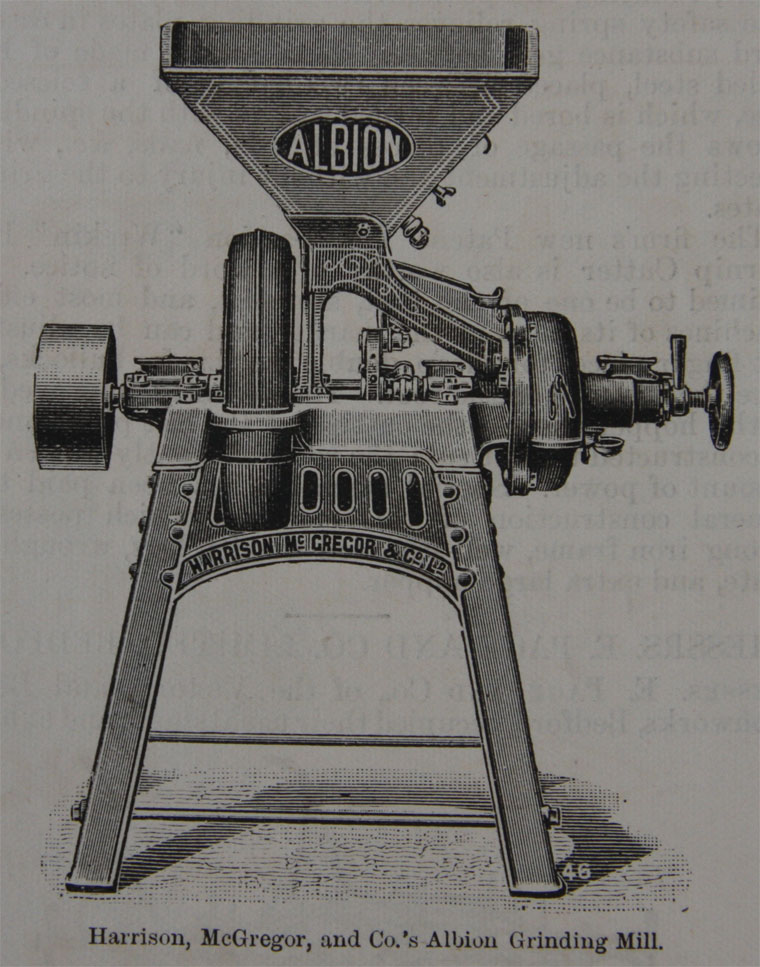 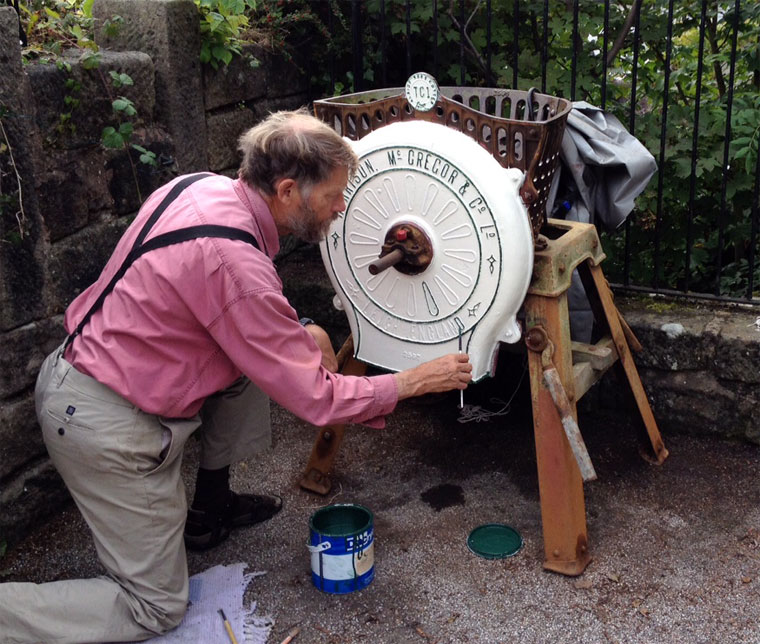 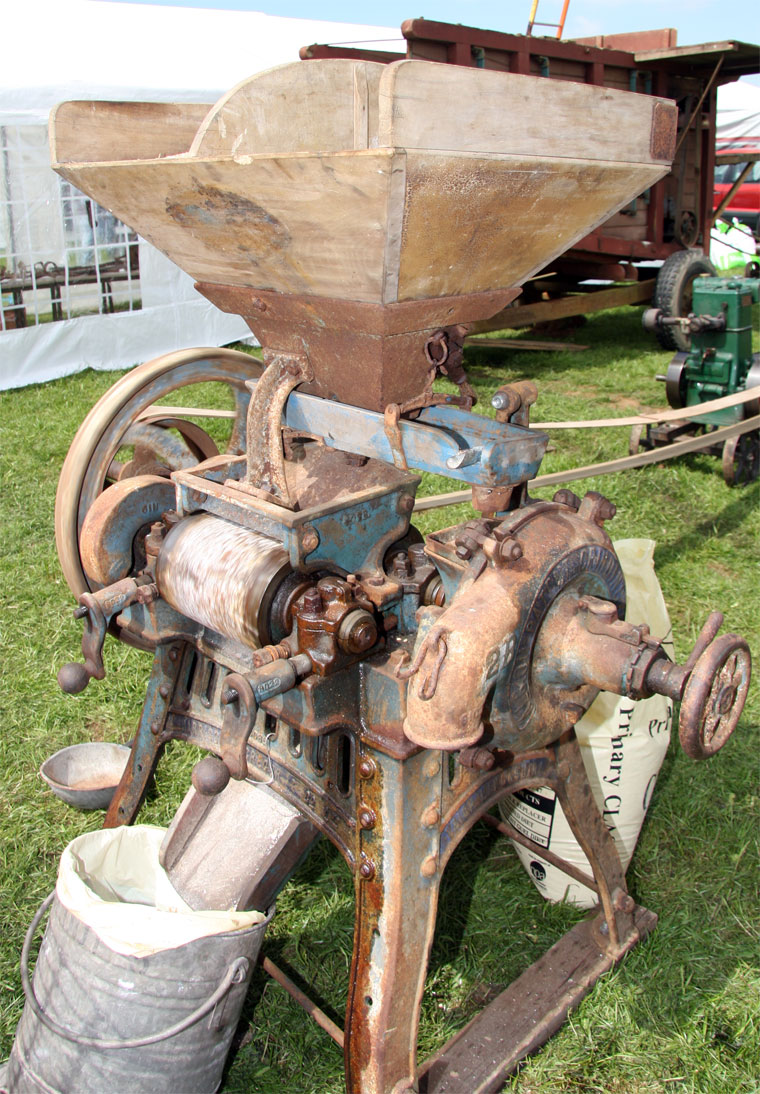 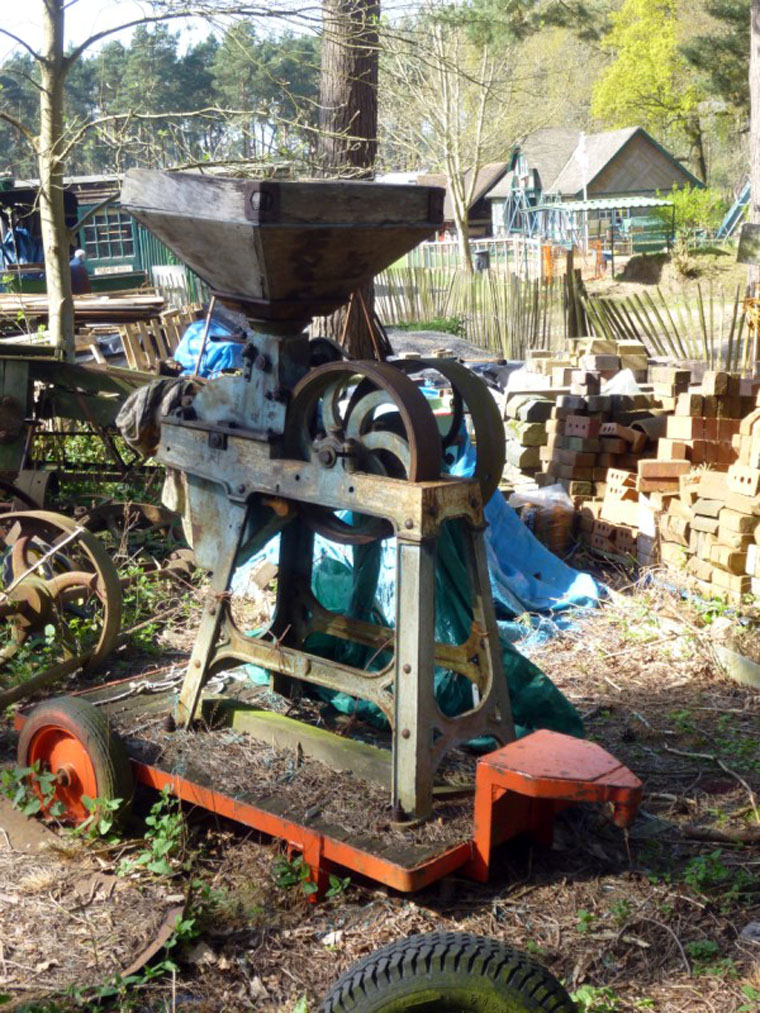 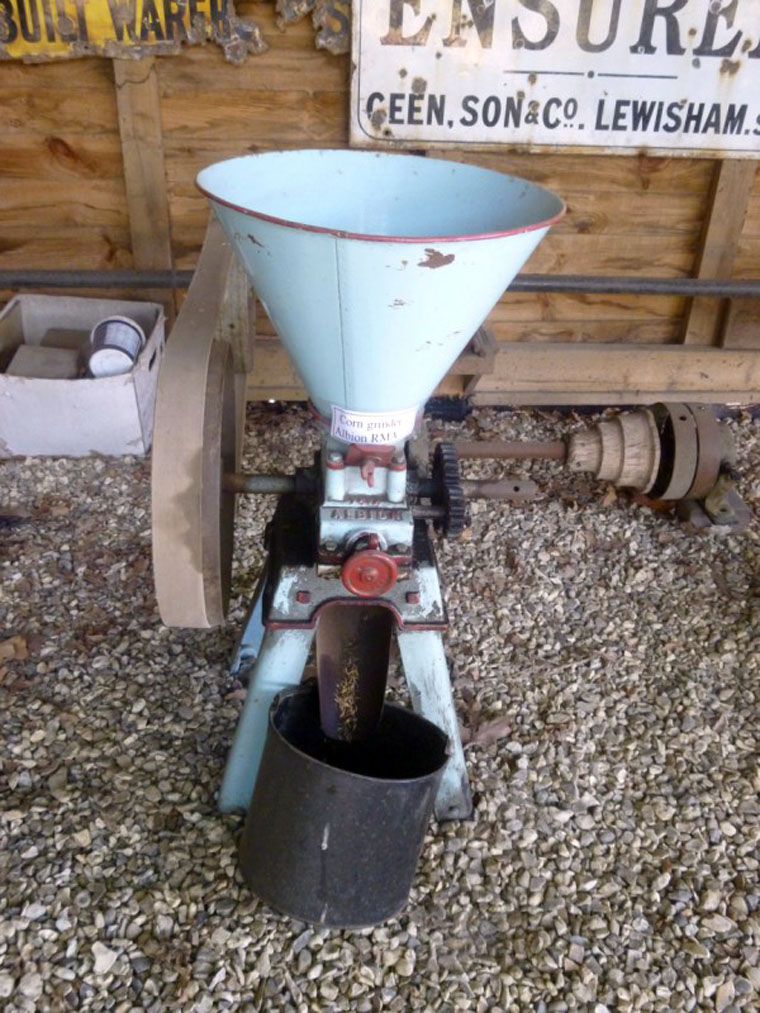 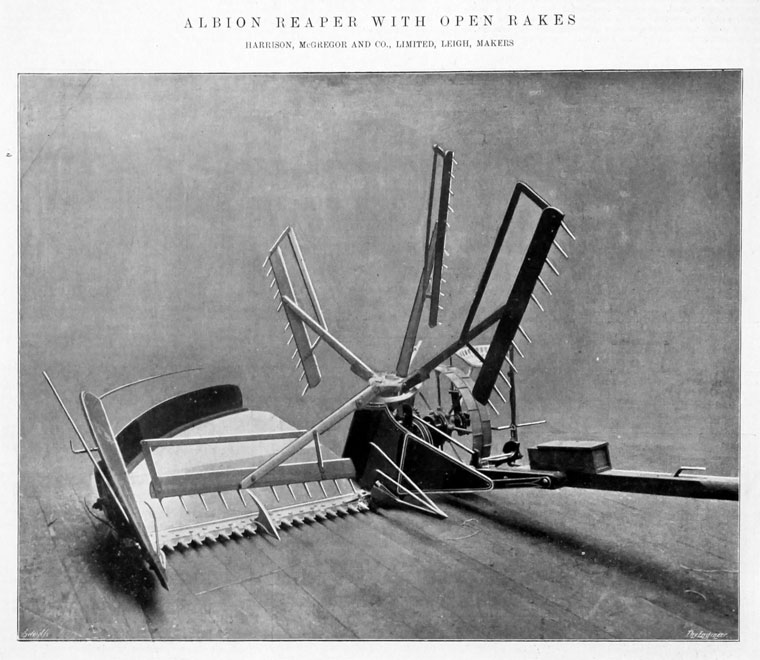 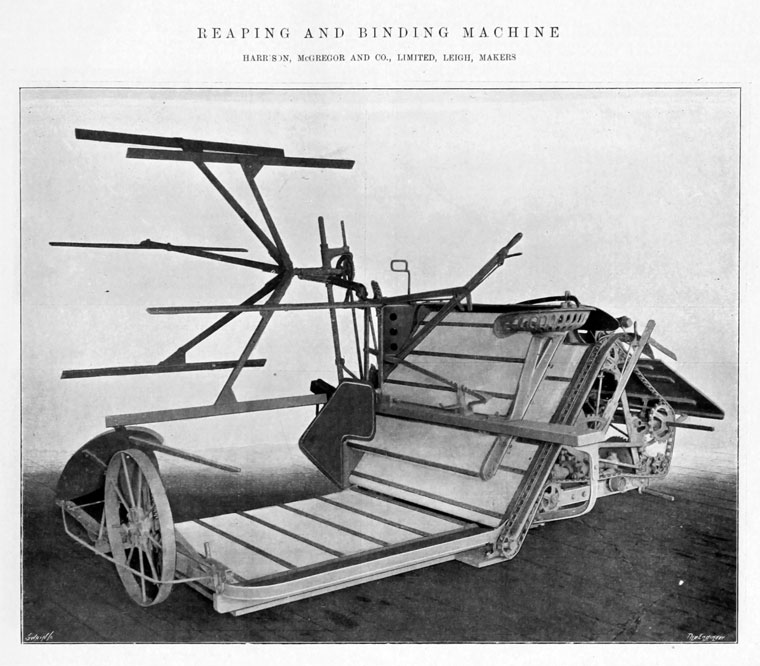 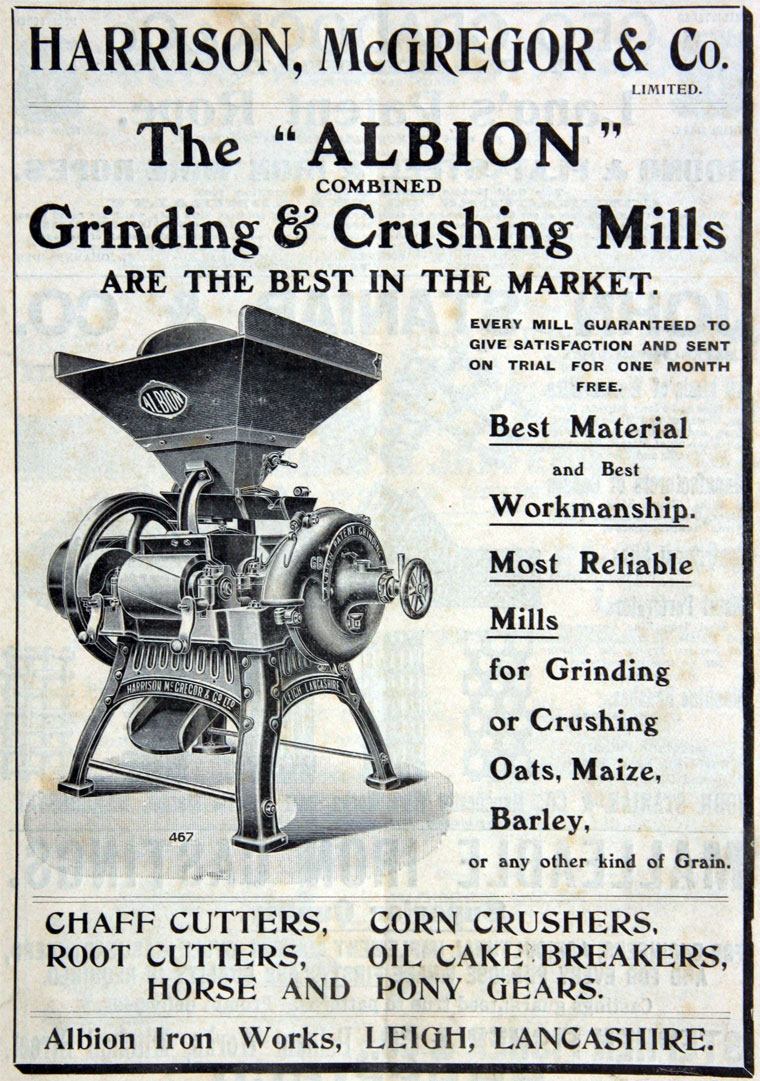 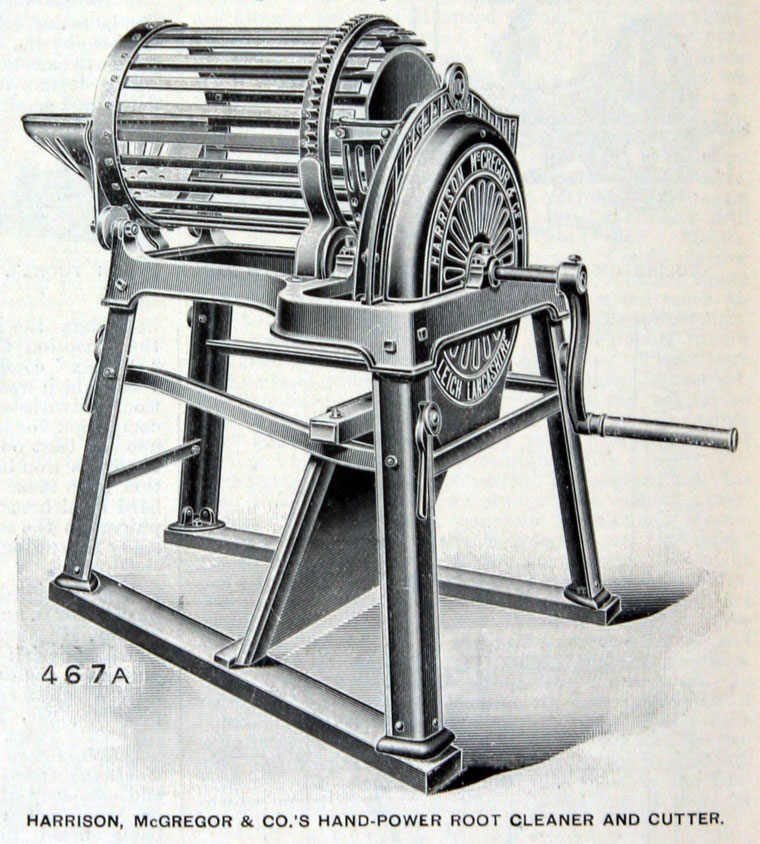 Sign. Exhibit at the Museum of English Rural Life (MERL). 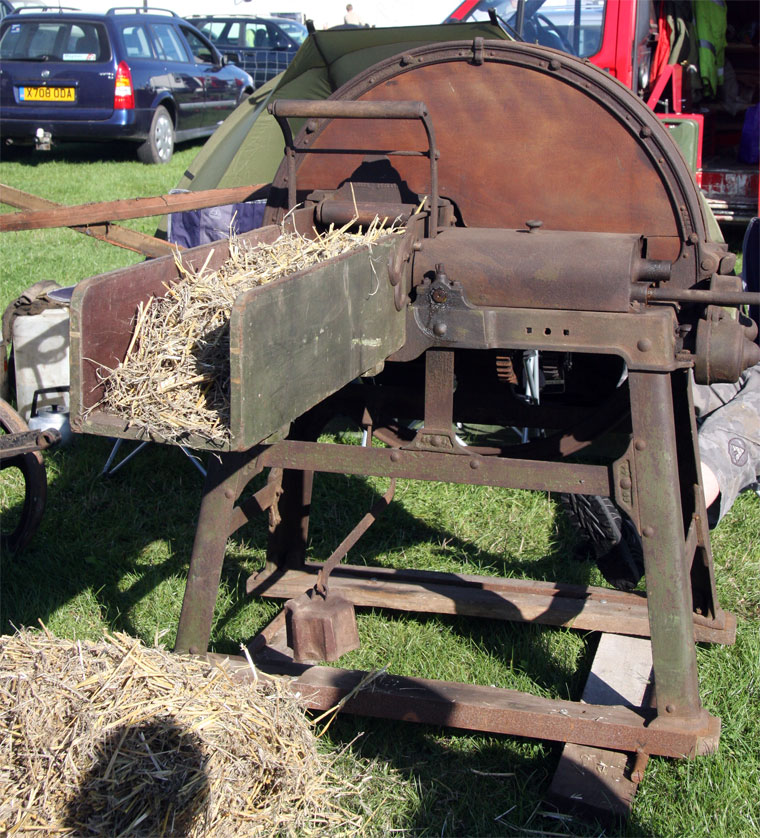 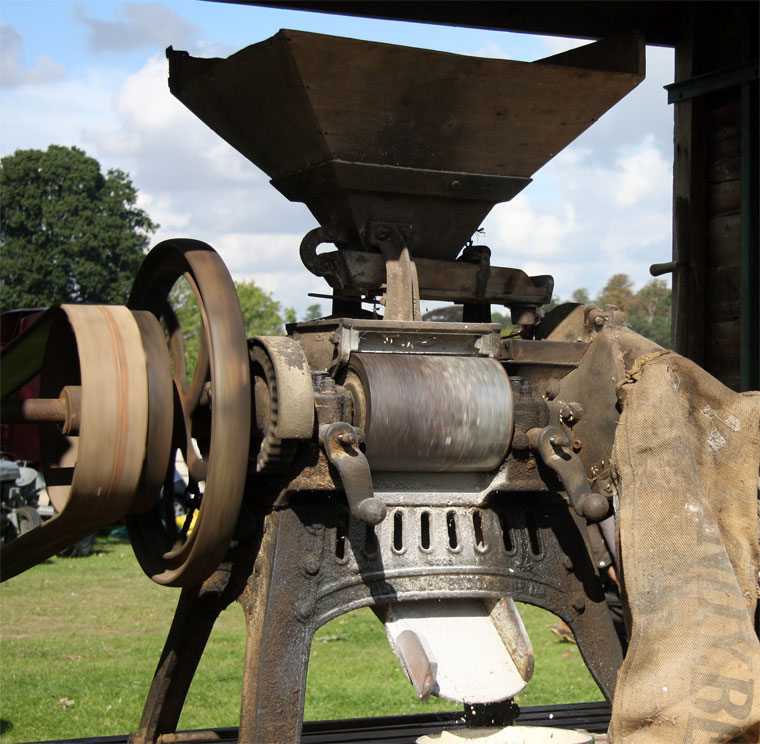 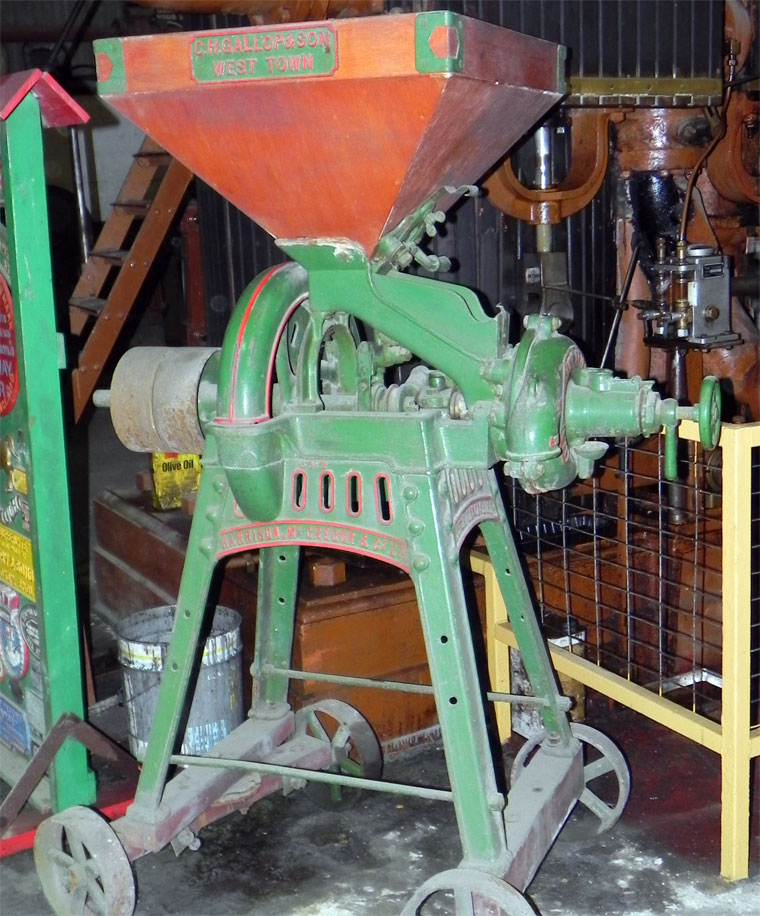 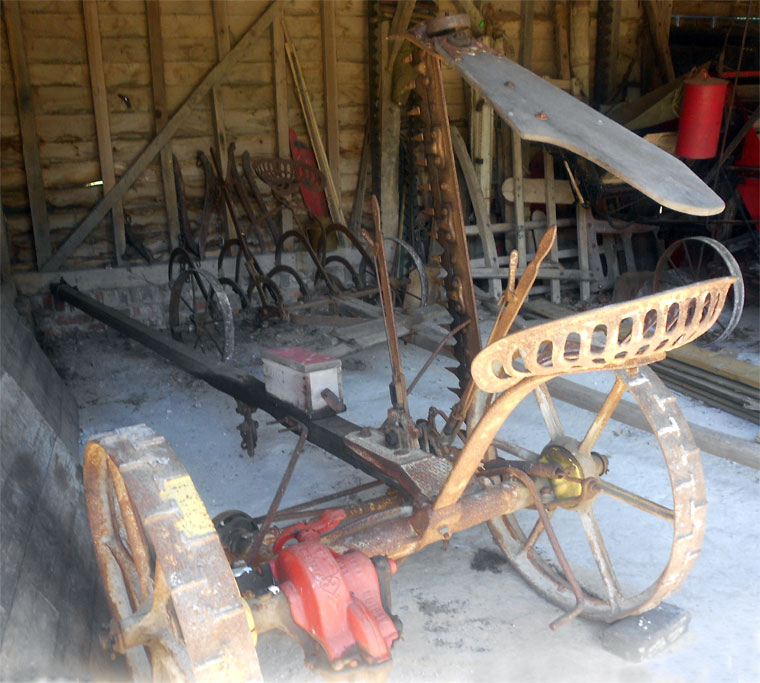 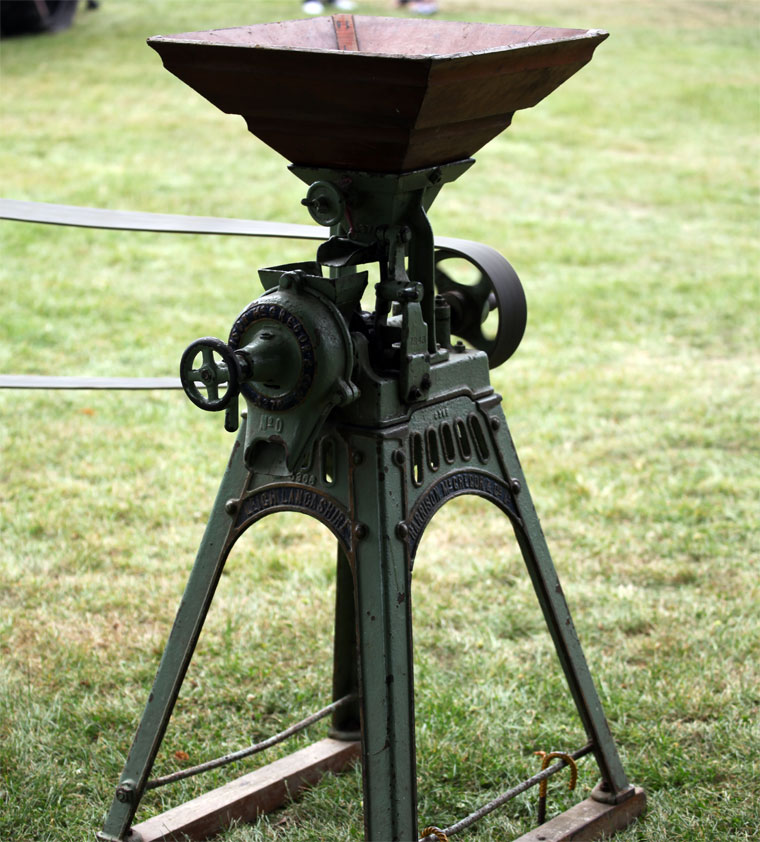 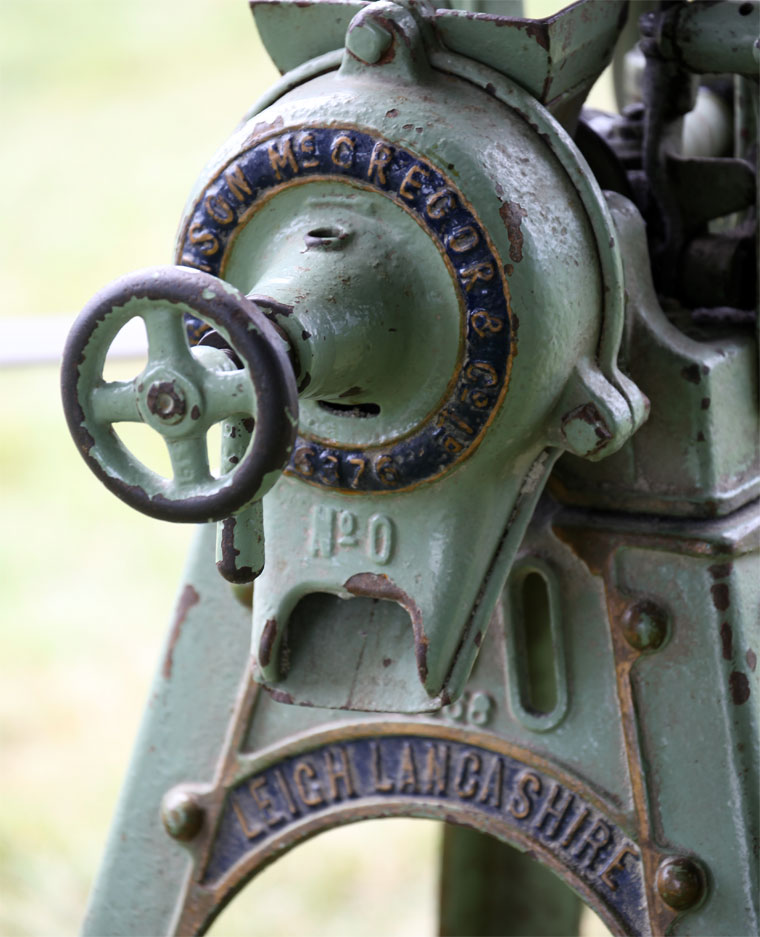 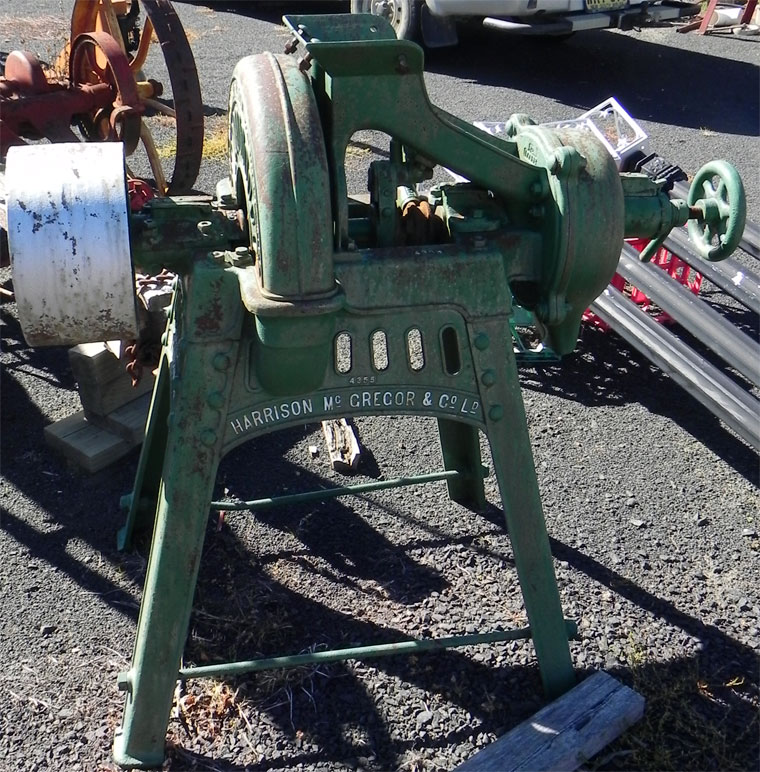 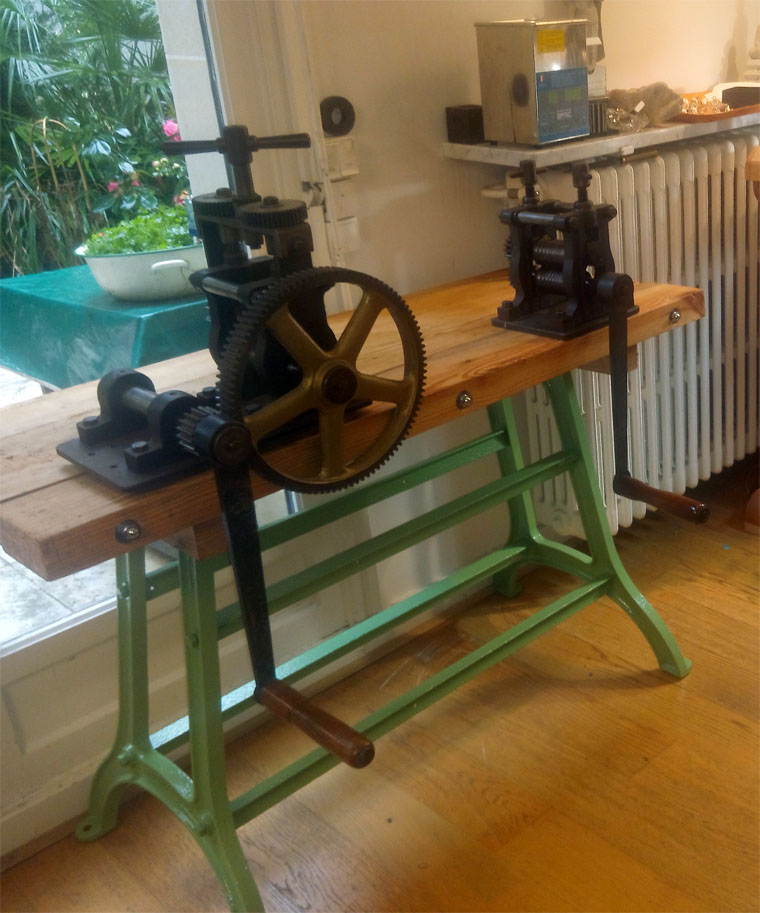 Albion harvesting machines became one of the two or three leading brands in Britain during the late nineteenth and early twentieth century. Henry Harrison and Alexander McGregor formed a partnership in 1872. The first Albion implements they produced were mowing machines.

In 1894 reapers and binders were added to the product range. In addition the firm made barn machinery – oat crushers, root and chaff cutters, feed mills. Potato harvesters and planters were later additions to the range. After the First World War production of barn machinery declined, to be replaced by rakes, swath turners and drills for horse and tractor power.