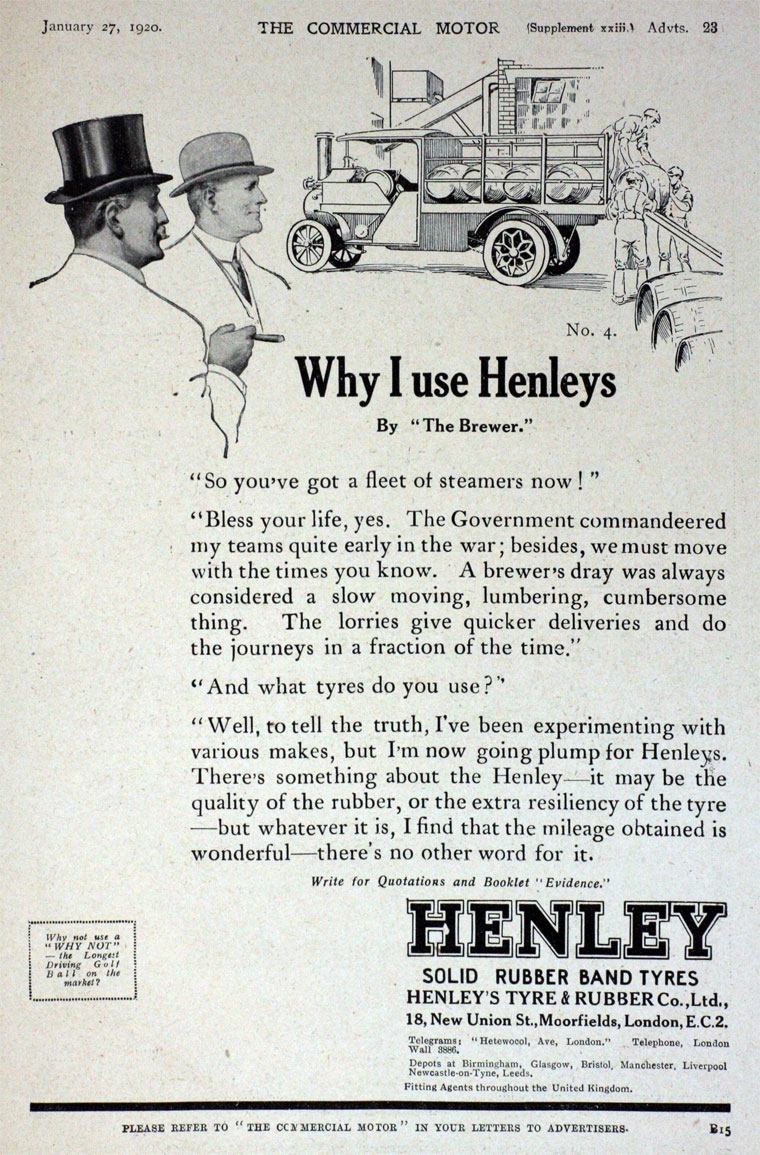 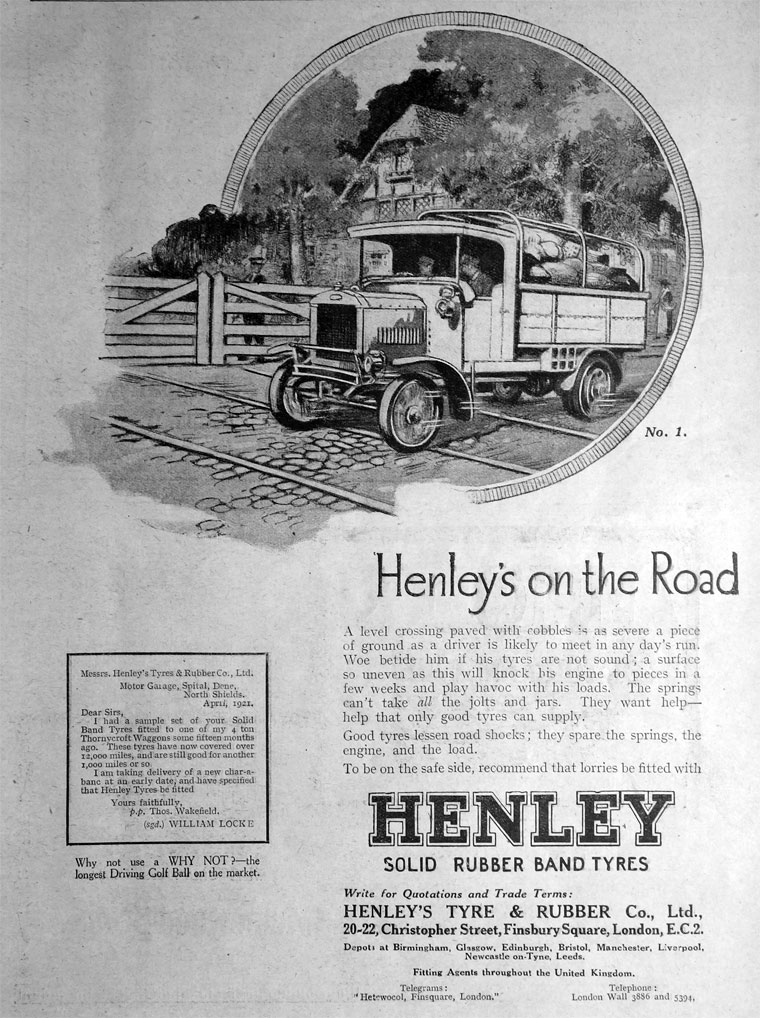 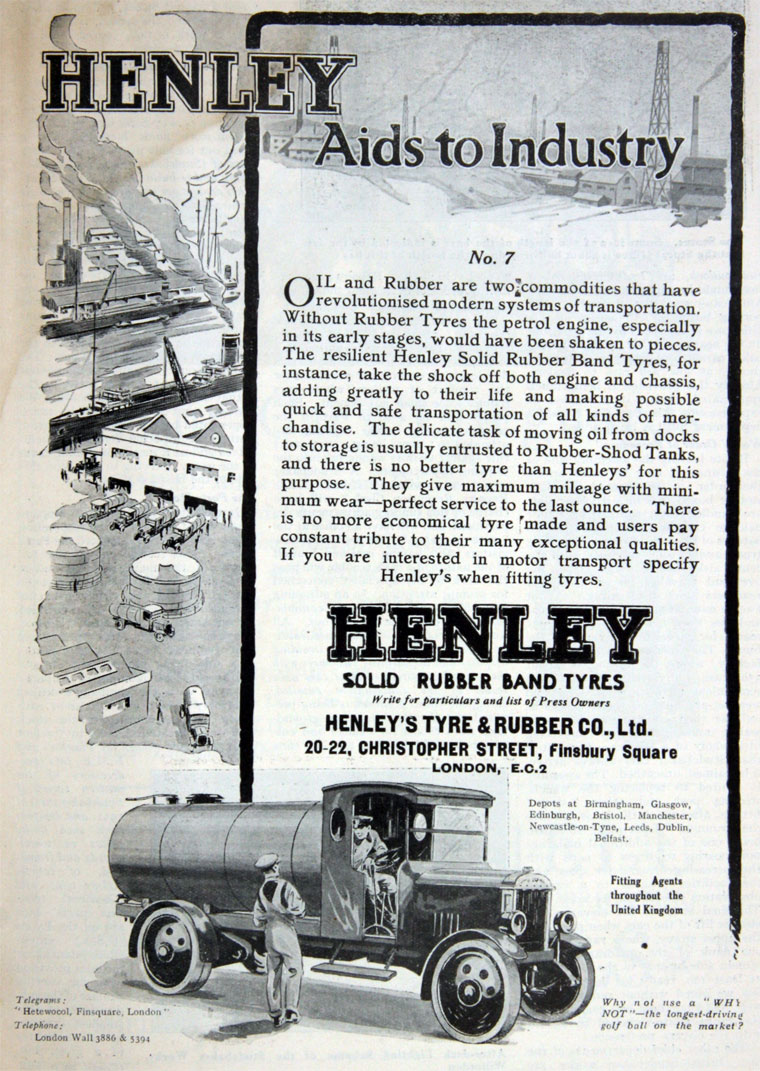 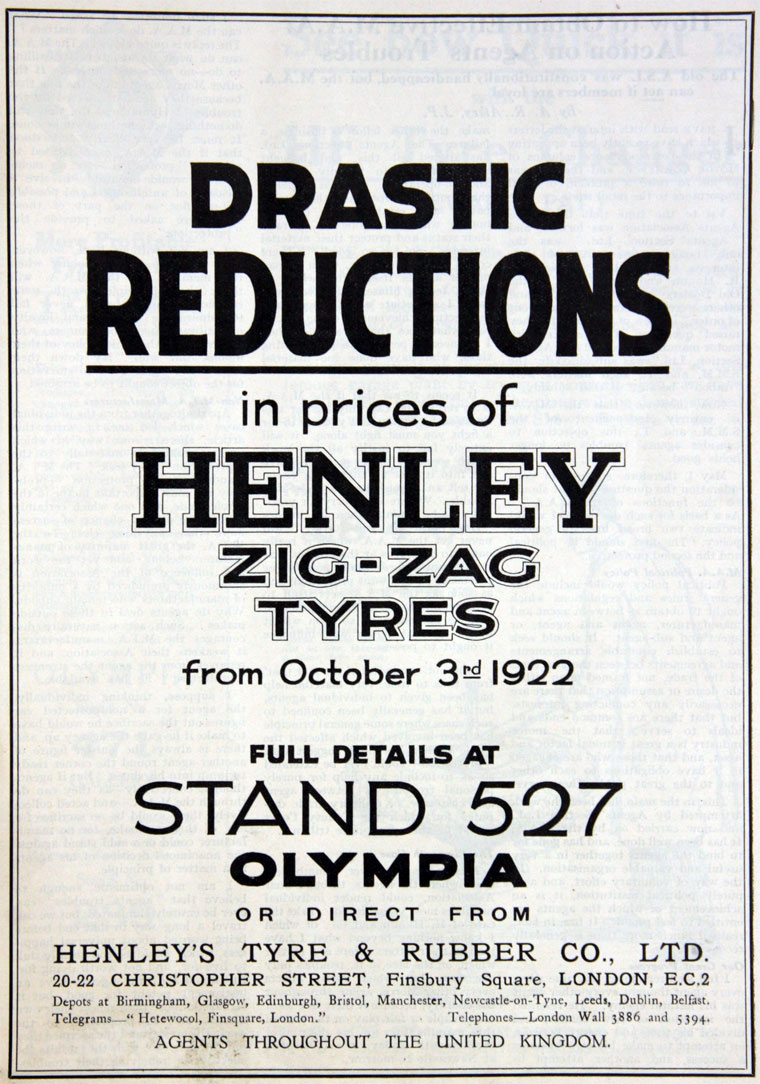 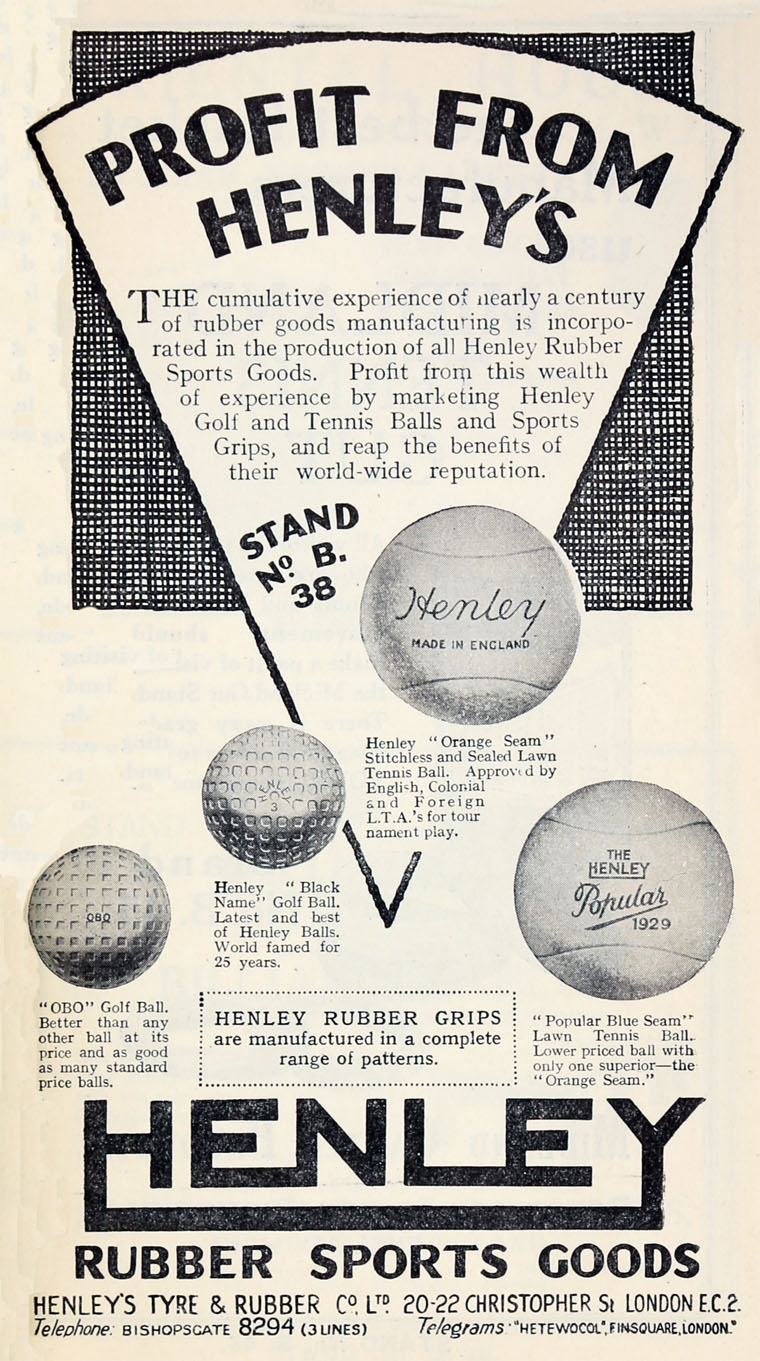 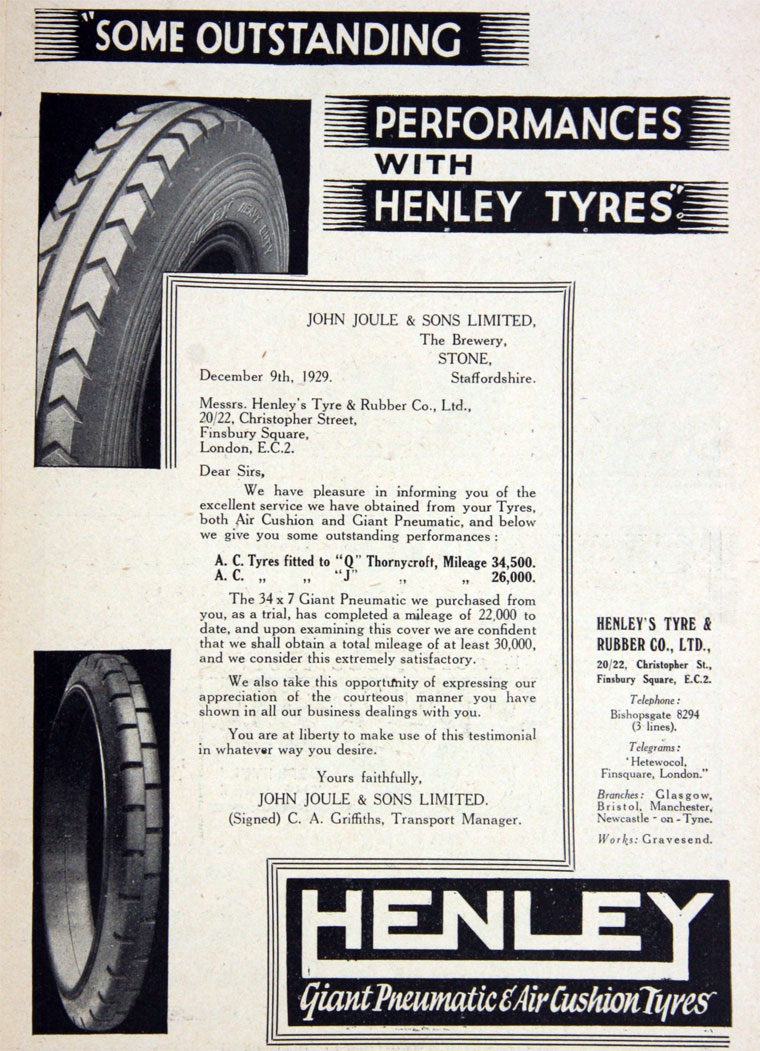 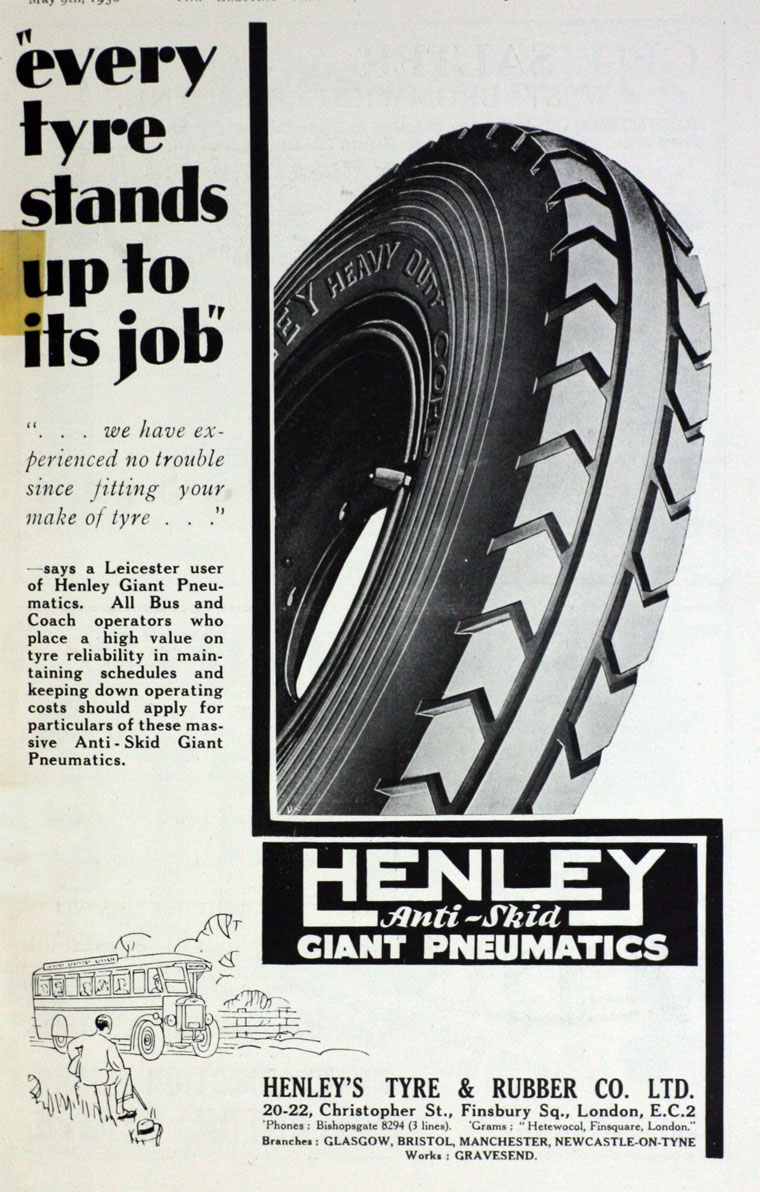 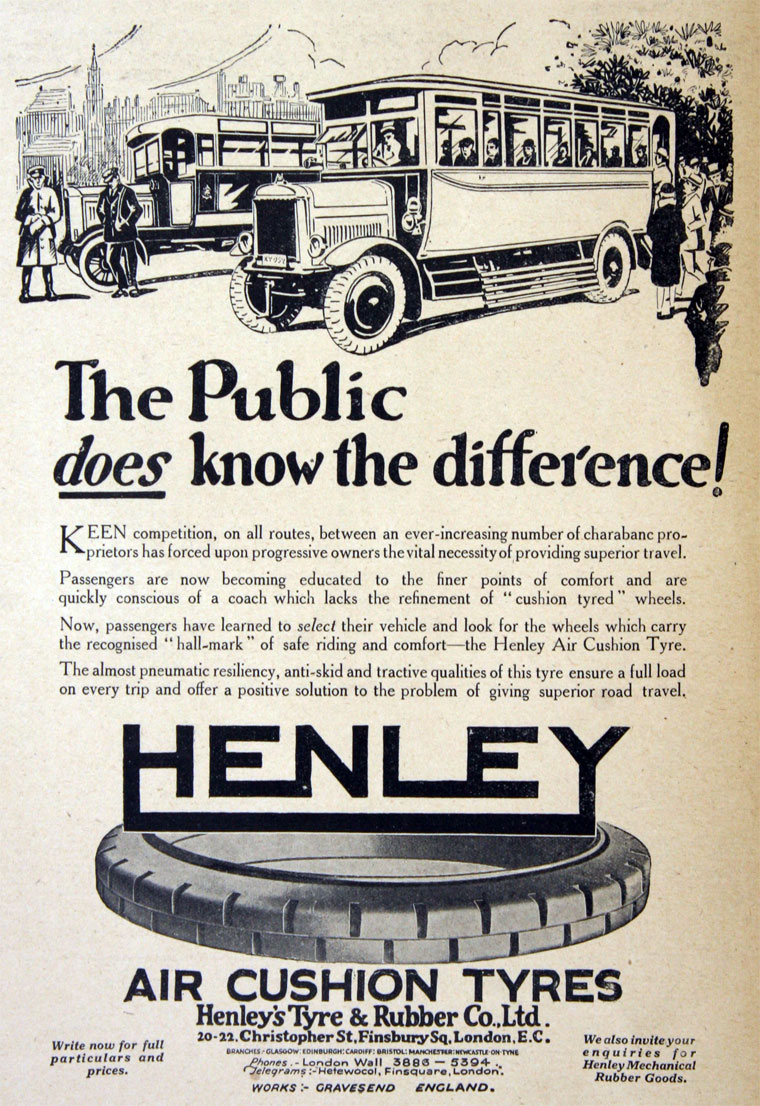 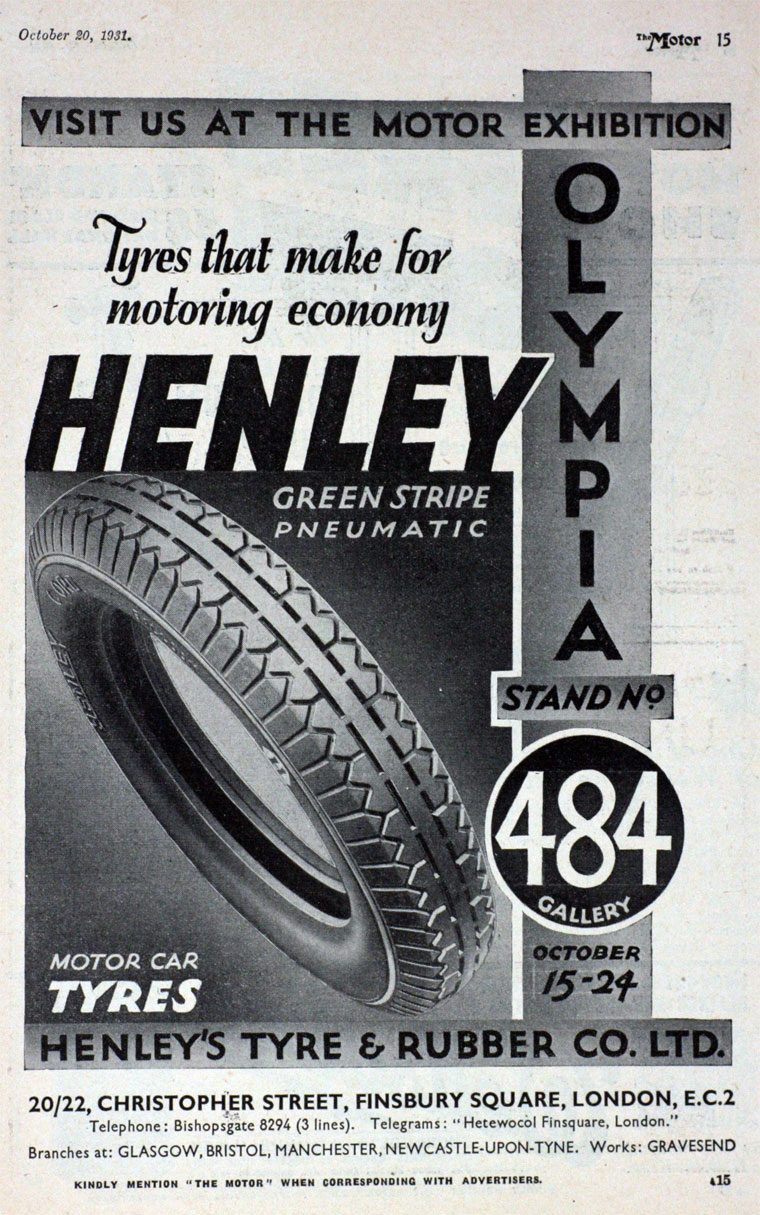 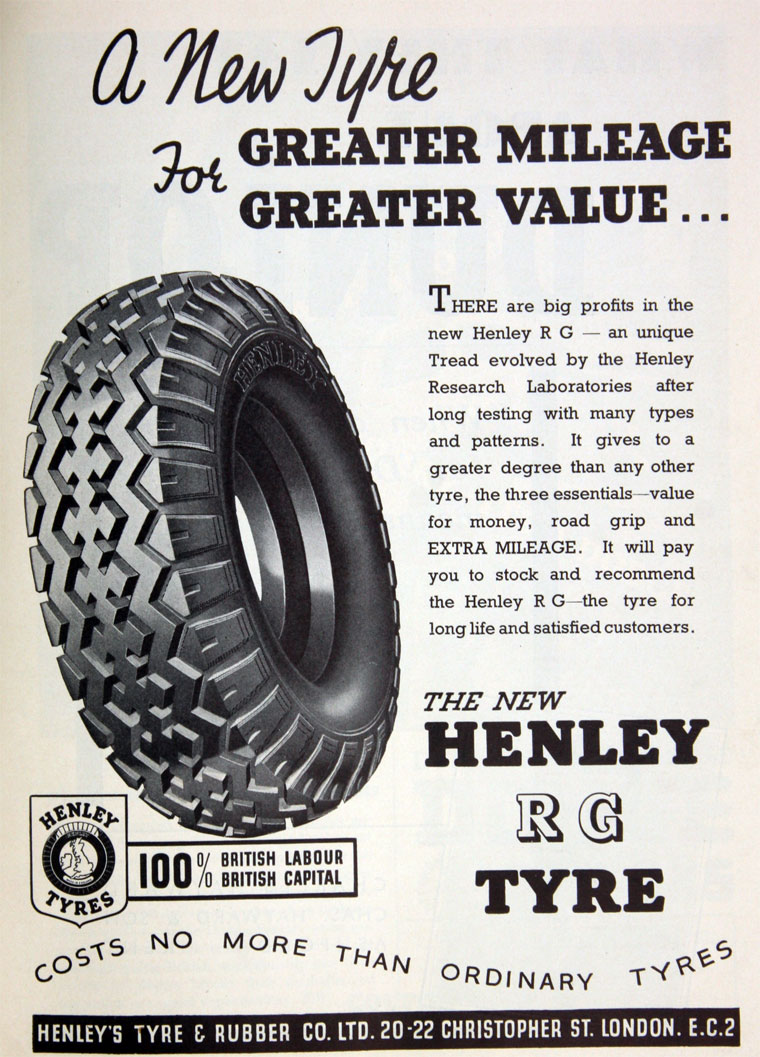 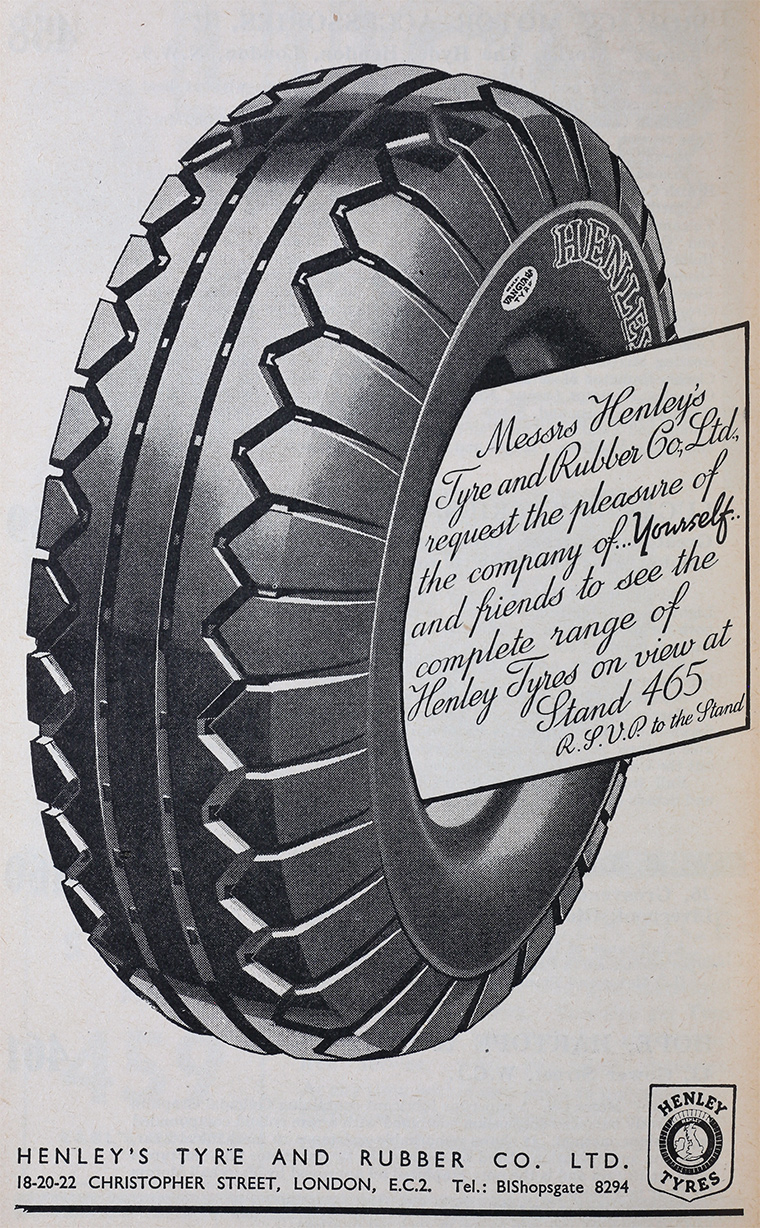 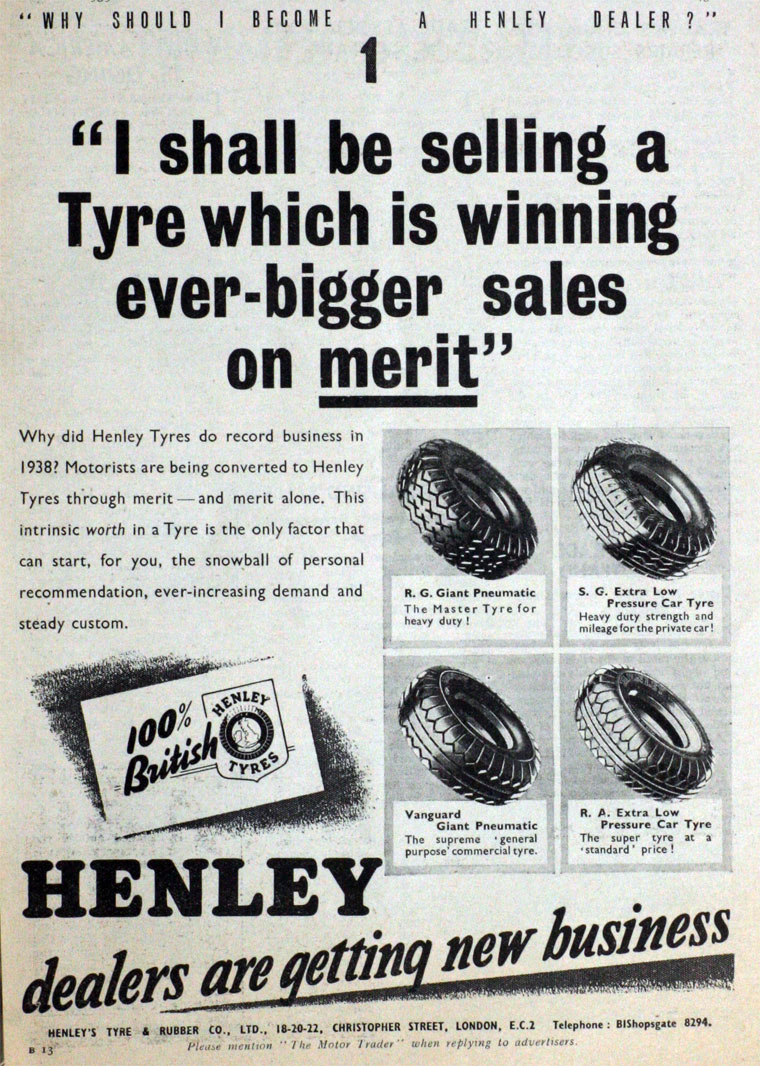 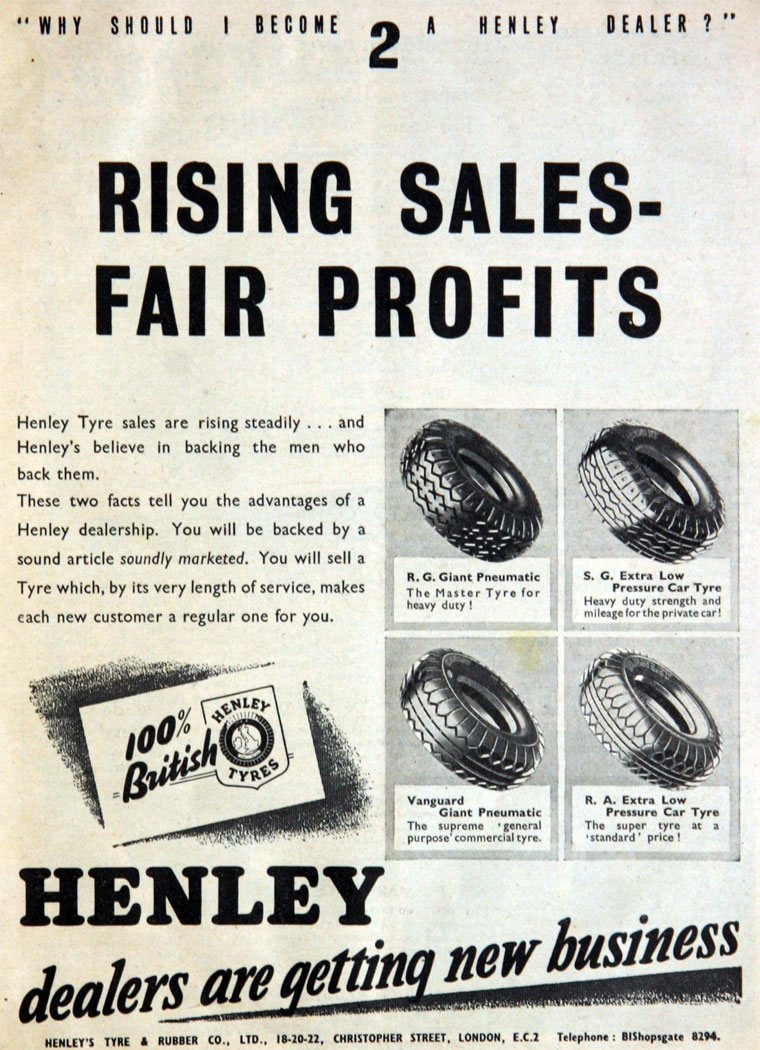 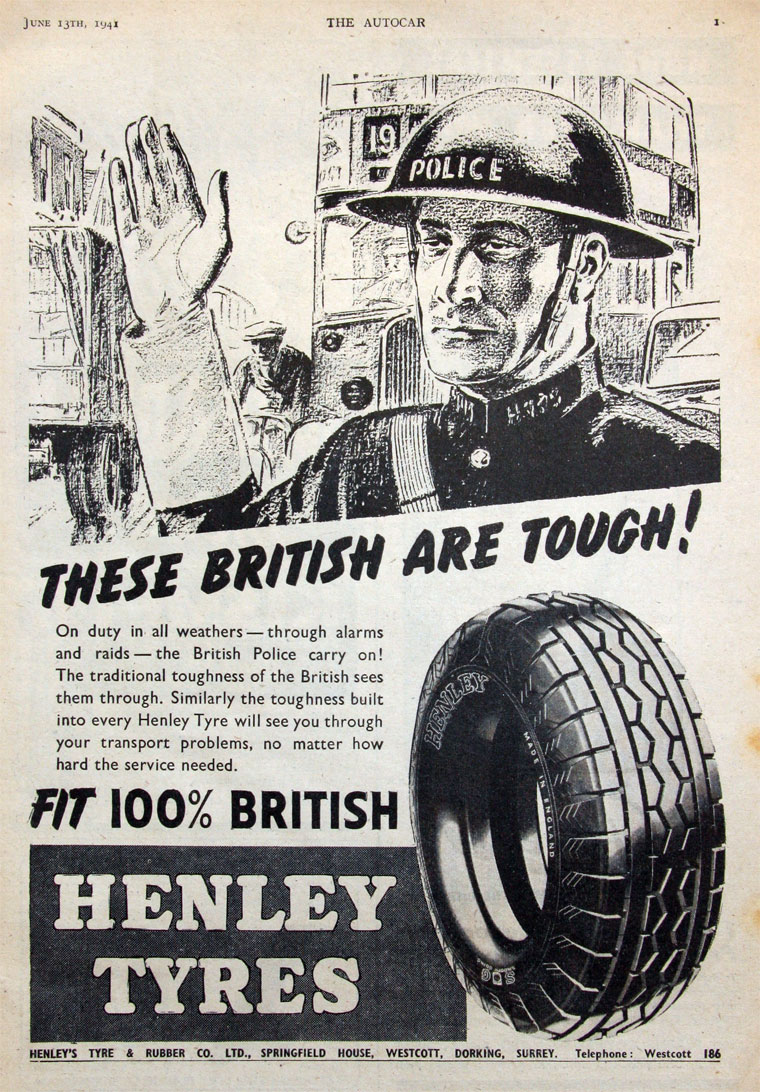 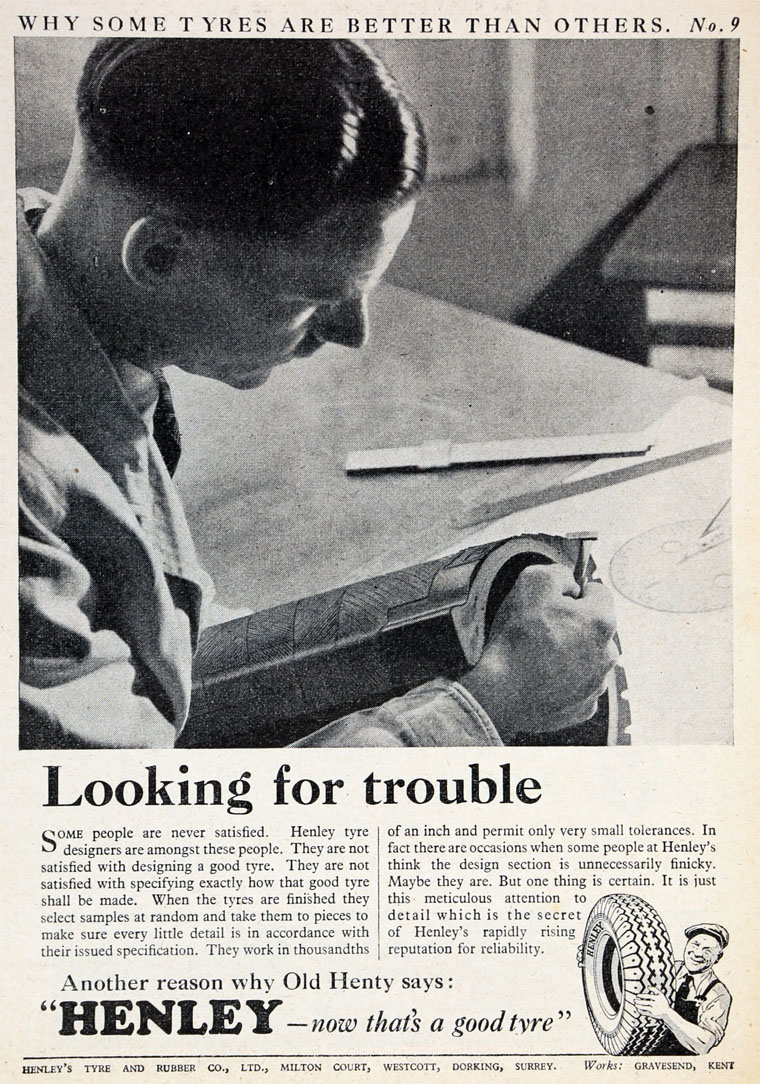 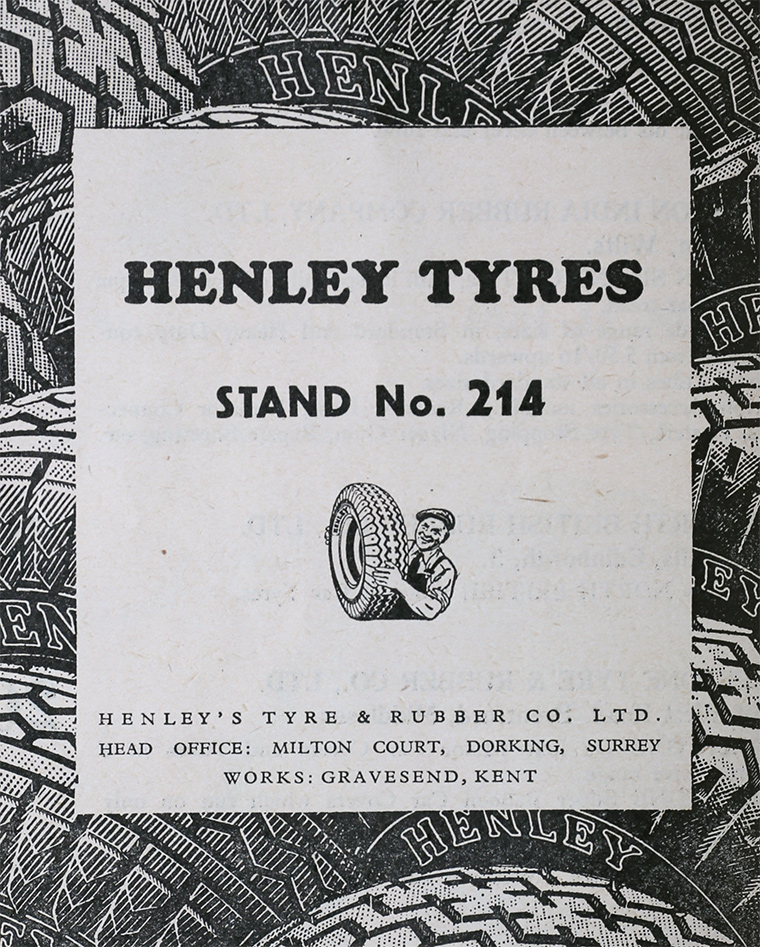 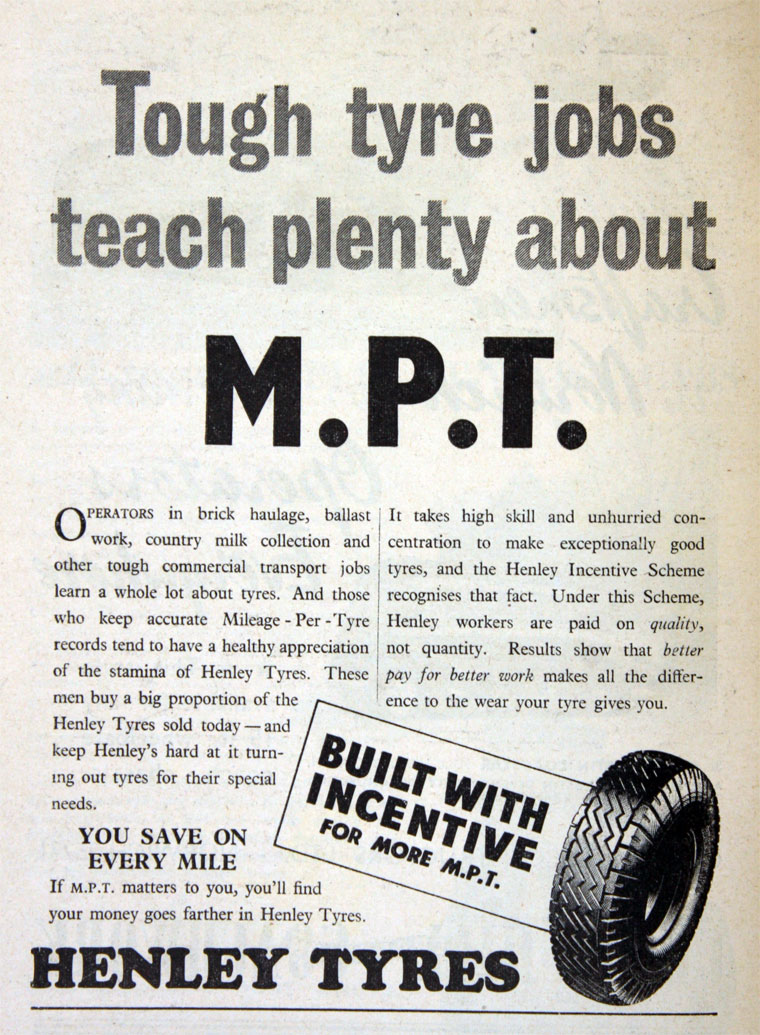 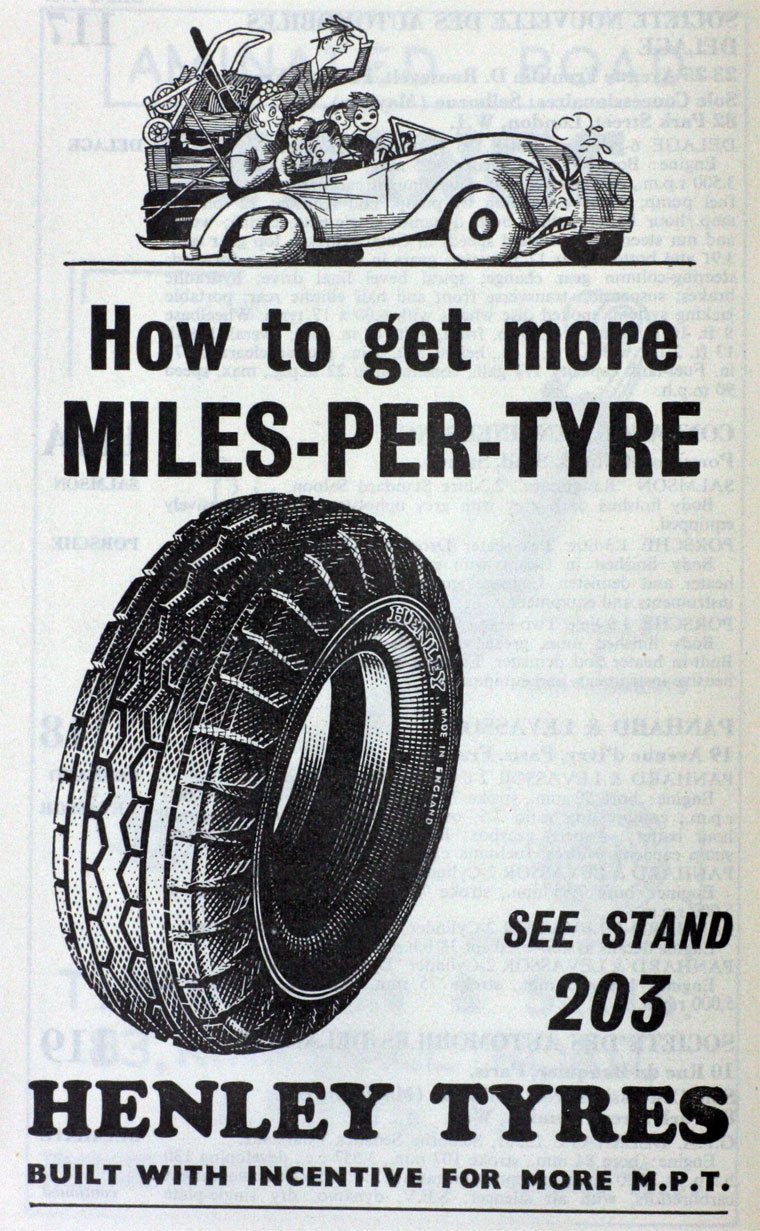 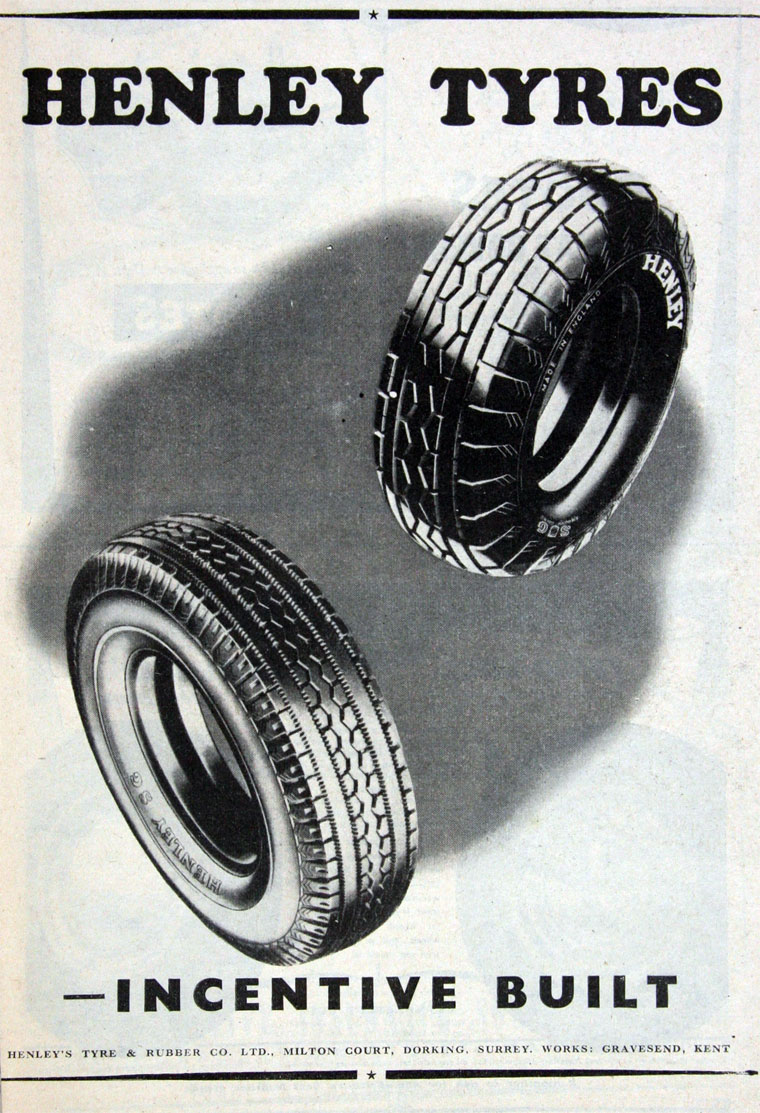 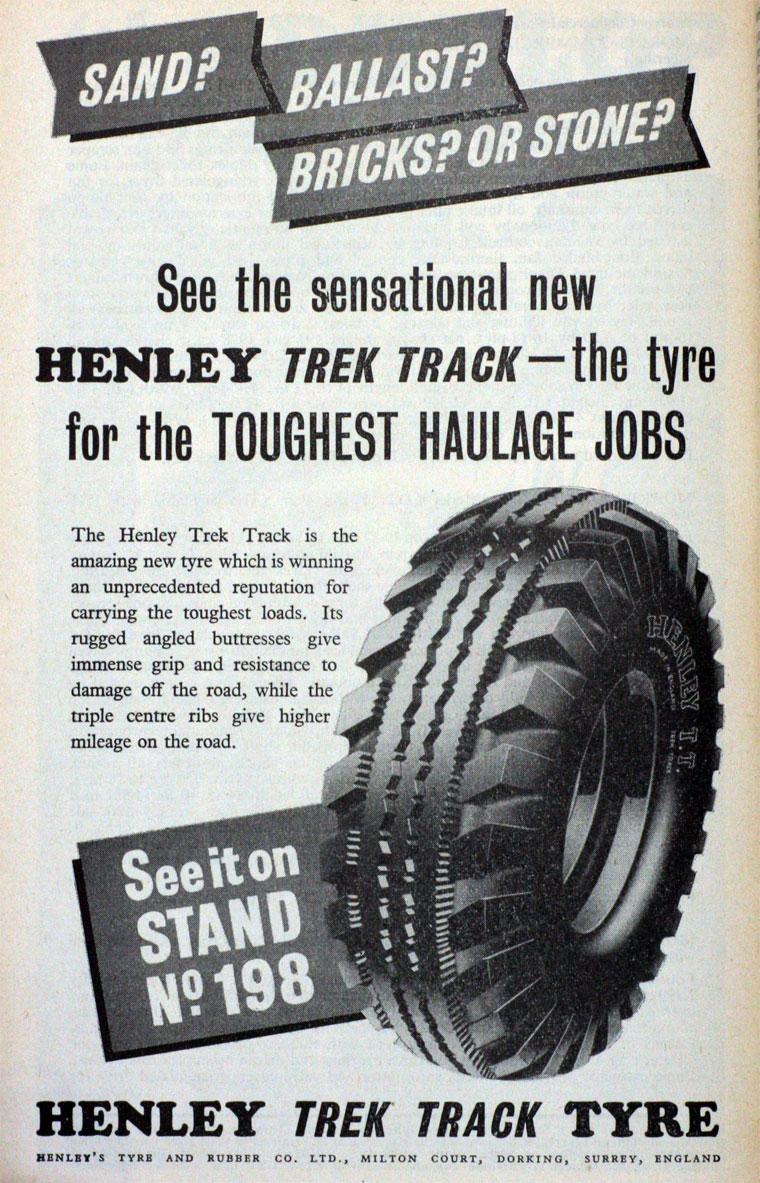 1918 The company was set up to take over the tyre department of the parent company.

1934 Patent - Improvements in or relating to flexible hand rails for escalators. [2]

1957 Avon bought Henleys Tyre and Rubber Co of Gravesend, Kent and the manufacture of Henley tyres was transferred to Melksham.