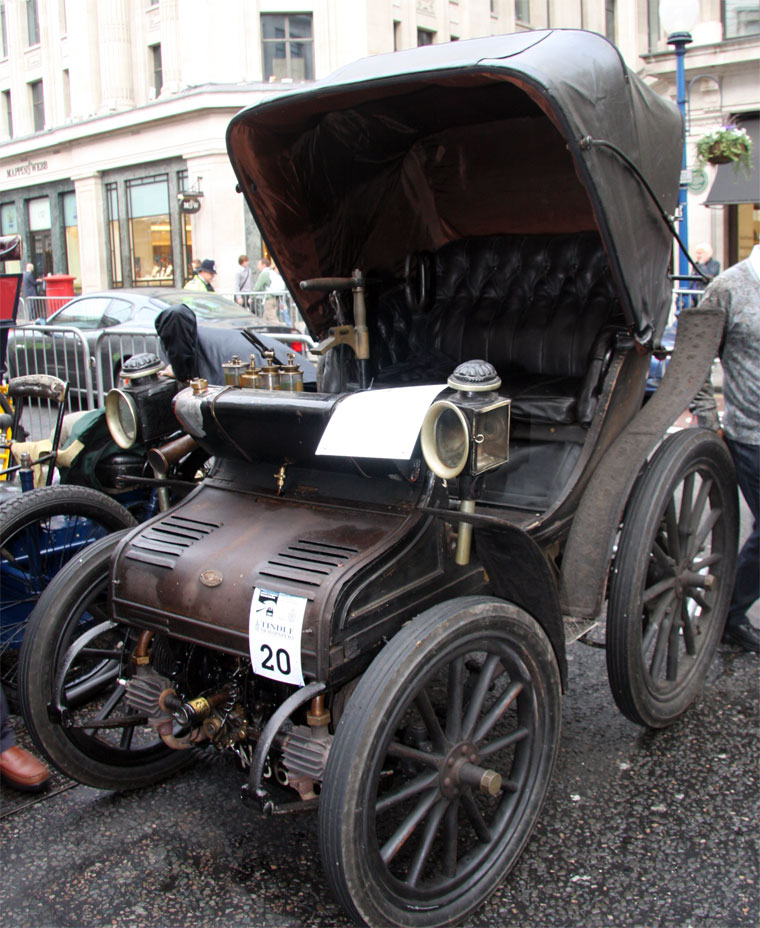 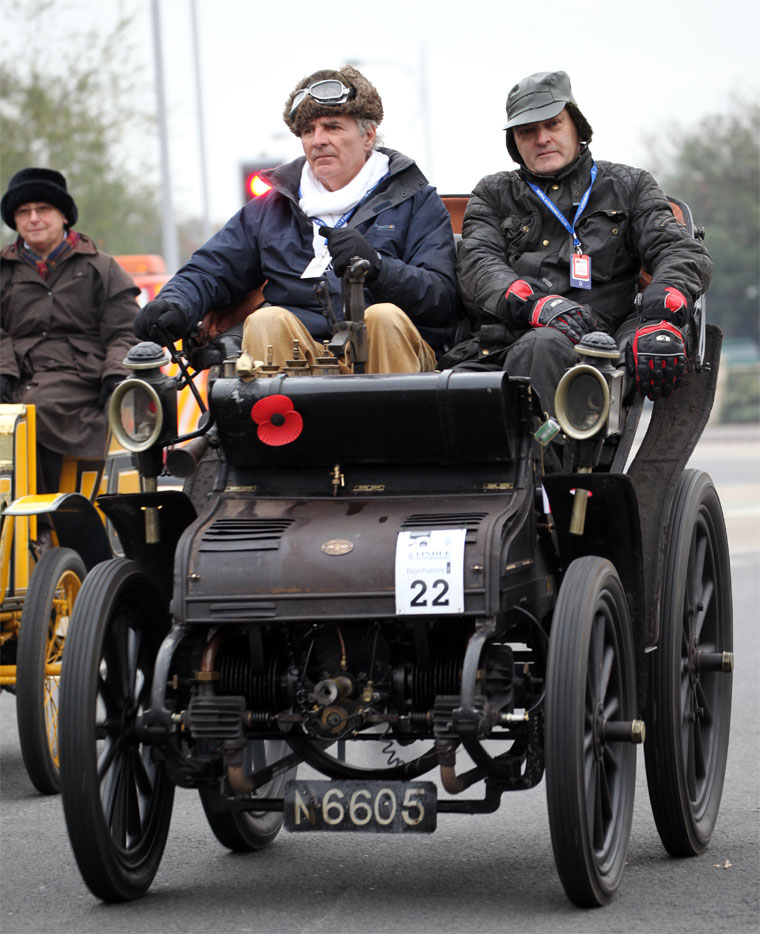 Henriod's family had been involved with automobiles and engines for a number of years, working with steam power and soon with liquid fuels. [1]. In 1890 Charles Henriod married Marie-Louise Baehni. Her family owned a hairspring factory, and were able to finance the automotive developments.

After several years of construction, Henriod intoduced his creation at the 1895 Geneva Industry Fair. Soon after, the Automobiles Henriod et Cie was formed and quickly built a reputation for their reliable alcohol-fuelled engines.

A second model was displayed at Paris in 1898 and resulted in financial backing that aided in the creation of a company in the Paris suburb Neuilly-sur-Seine for the purpose of assembling the Henriod cars.

Production continued until 1908, with Henriod focusing most of his time on creating new inventions to aid the automobile.