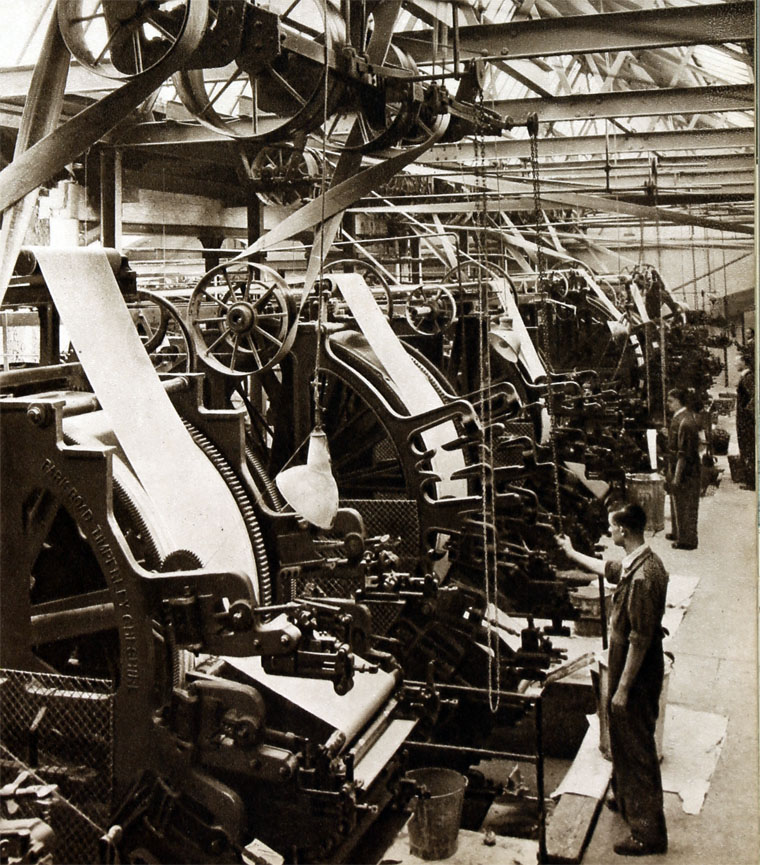 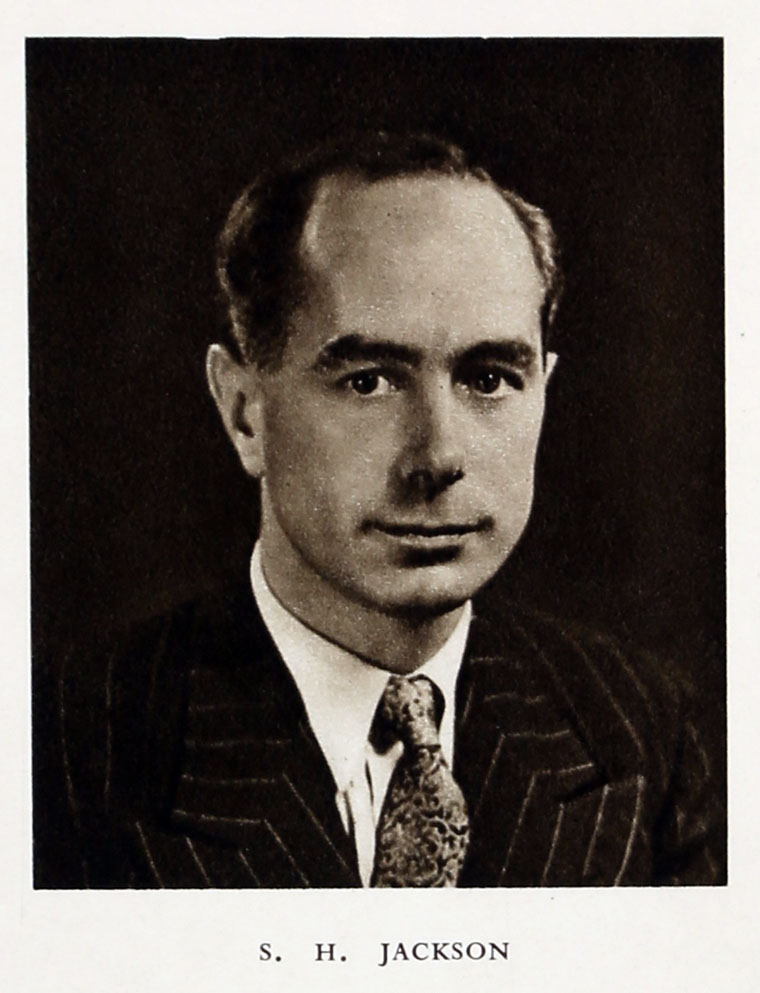 G. F. Jackson had worked at David Walker's paper-staining business after which he passed on to Lightbown, Aspinall and Co of Pendleton.

1930 Alfred Jackson, son of G. F. Jackson, who had joined the firm at the time of its inception, was appointed to the Board and remained at the branch until his transfer to Head Office of WPM in 1944.

1939 Contributed to the war effort.

1949 S. H. Jackson, grandson of the founder of the firm was director of the company.