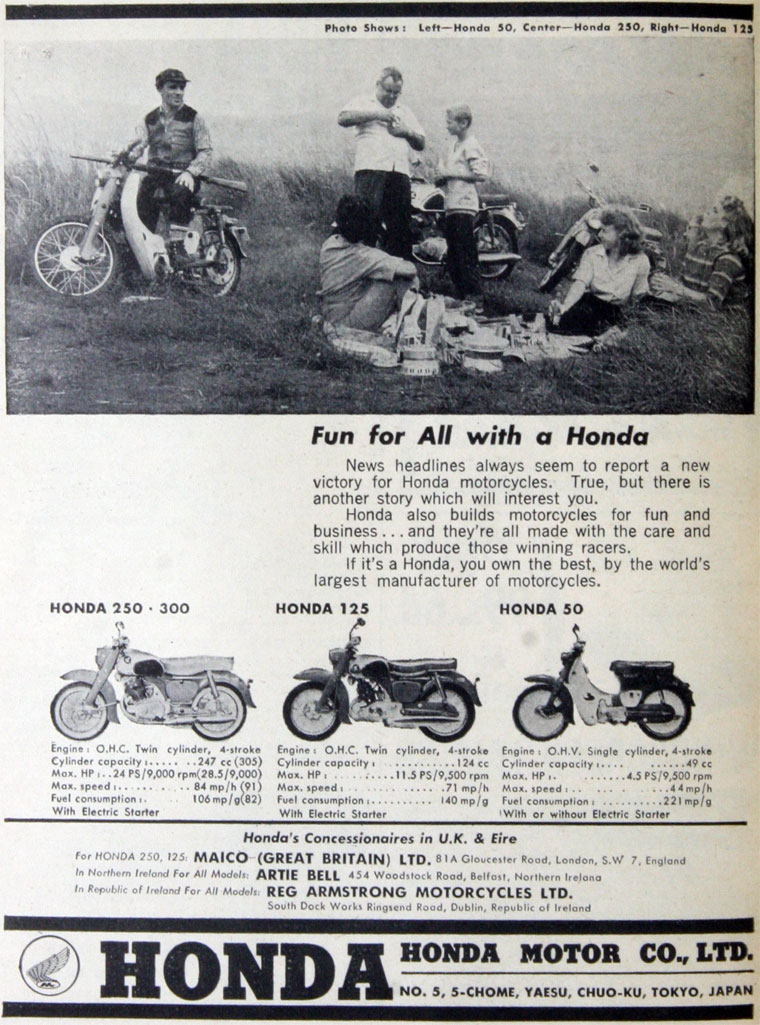 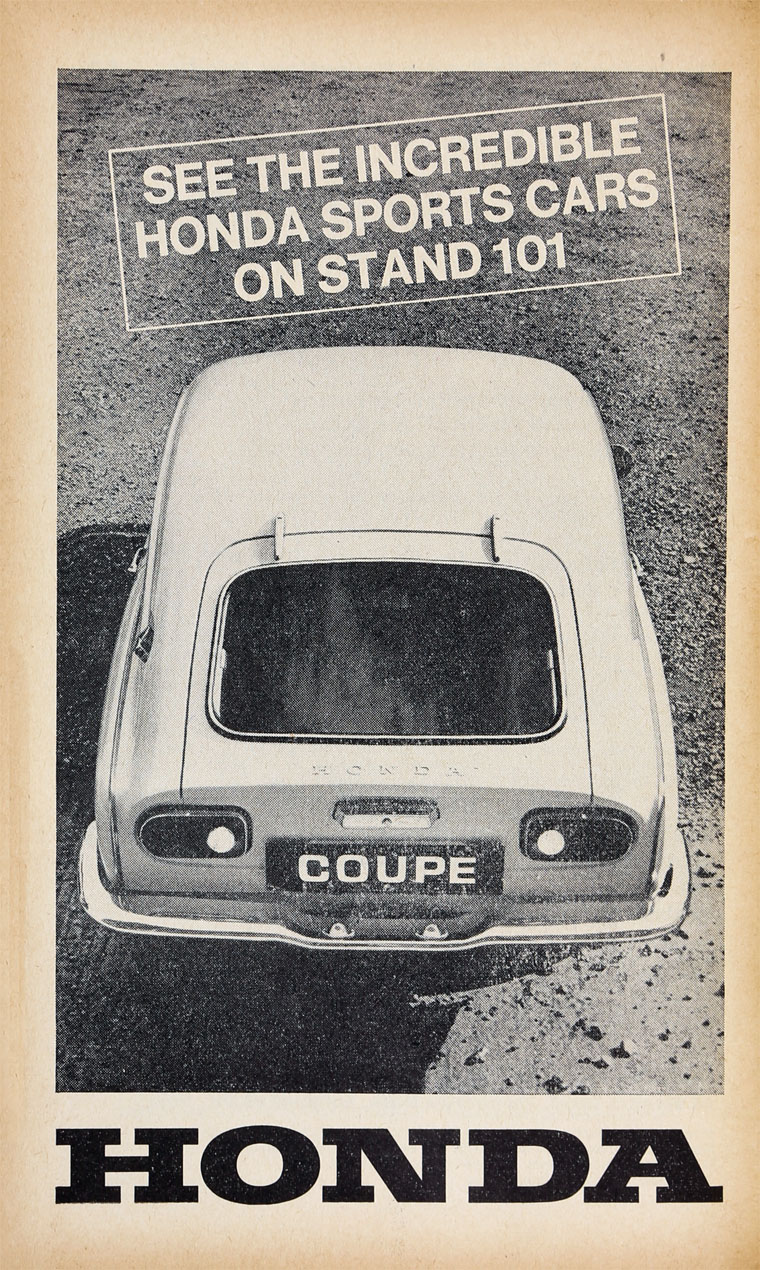 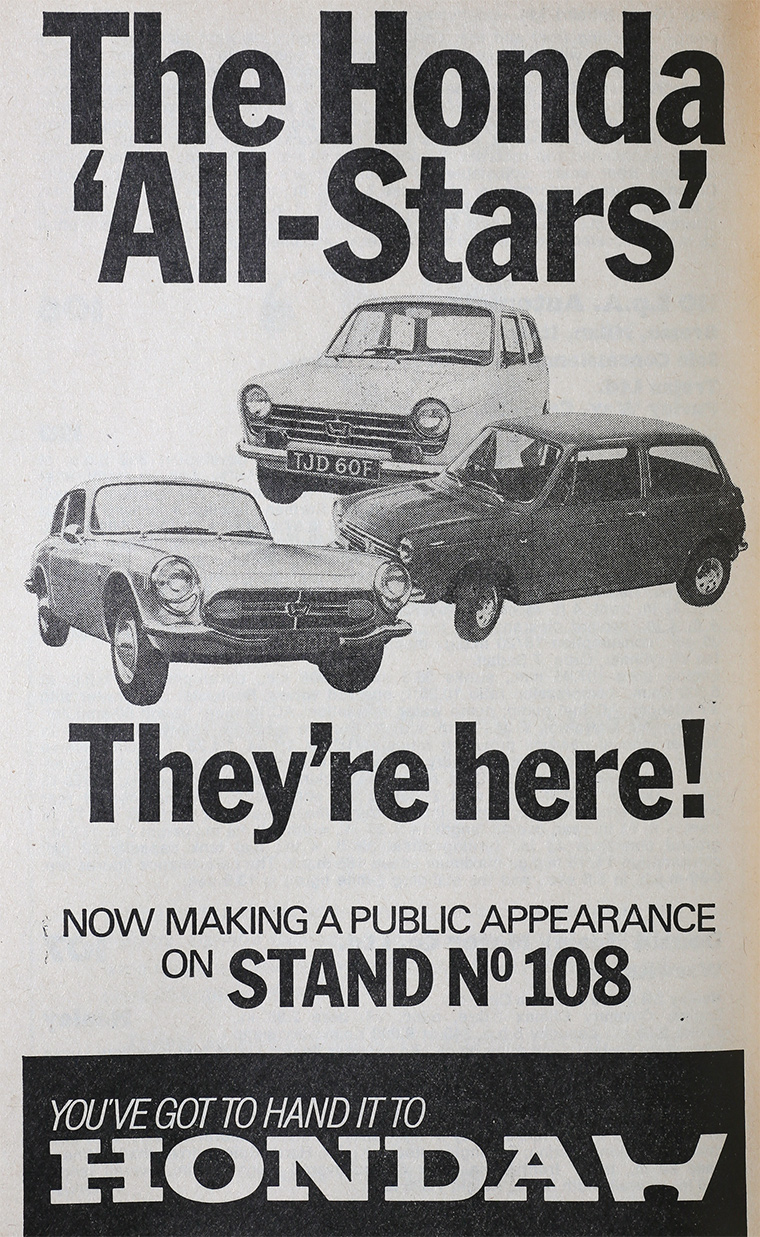 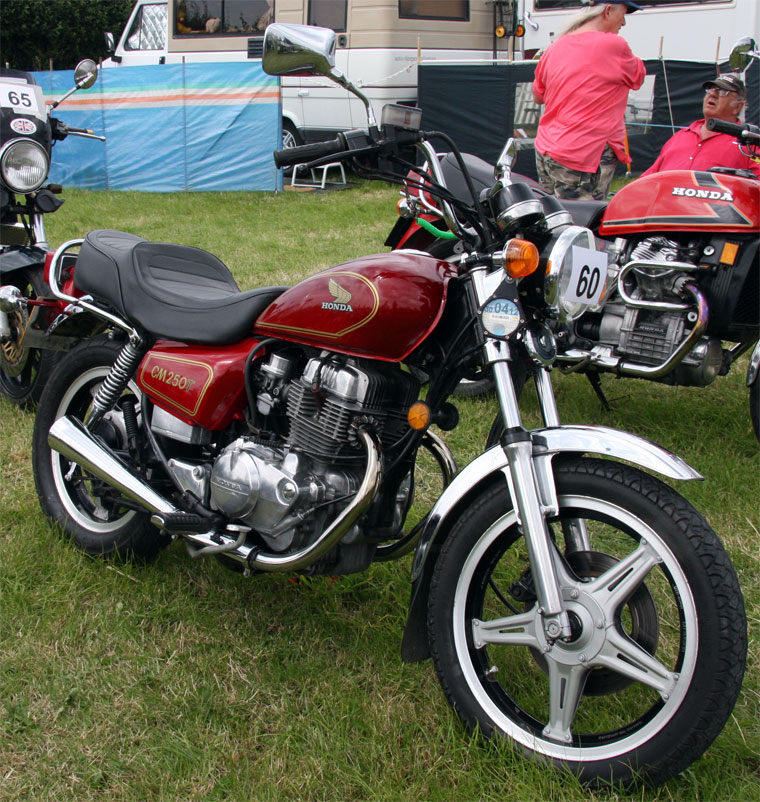 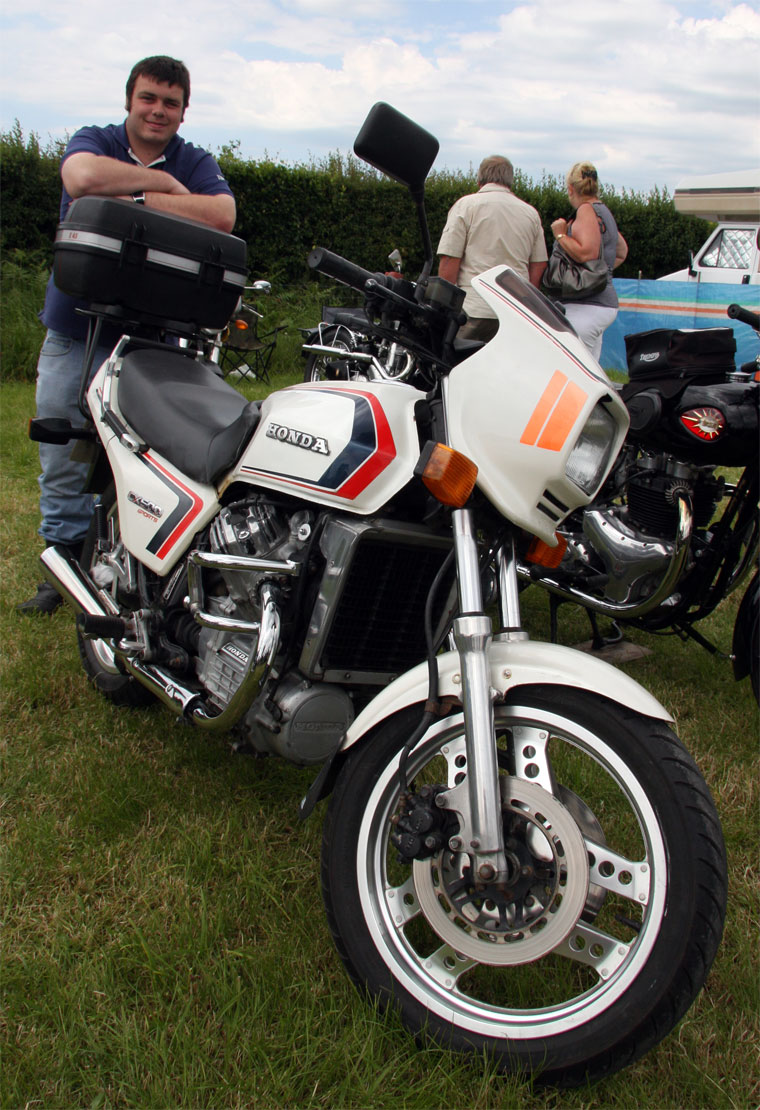 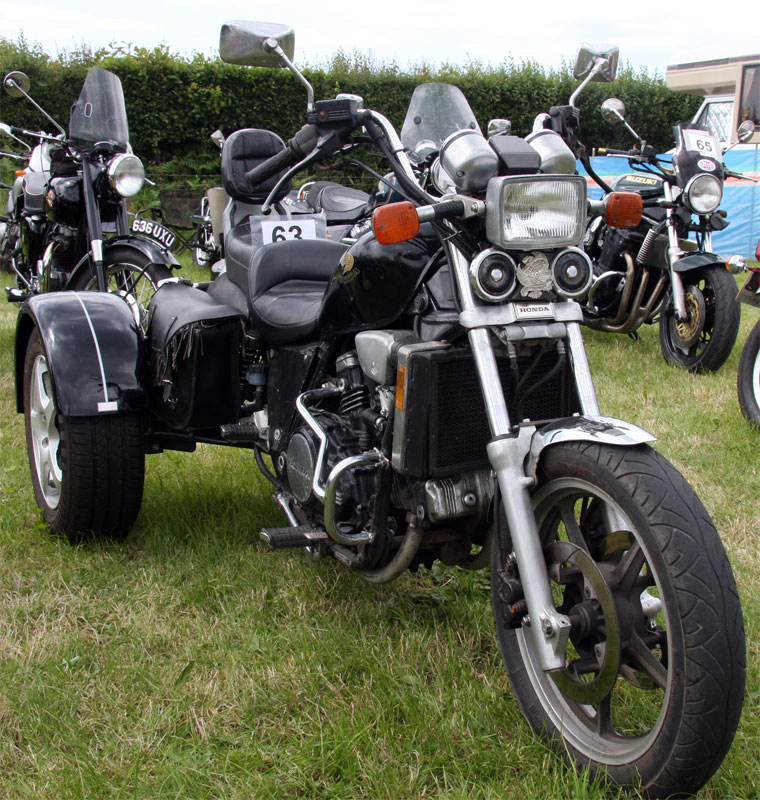 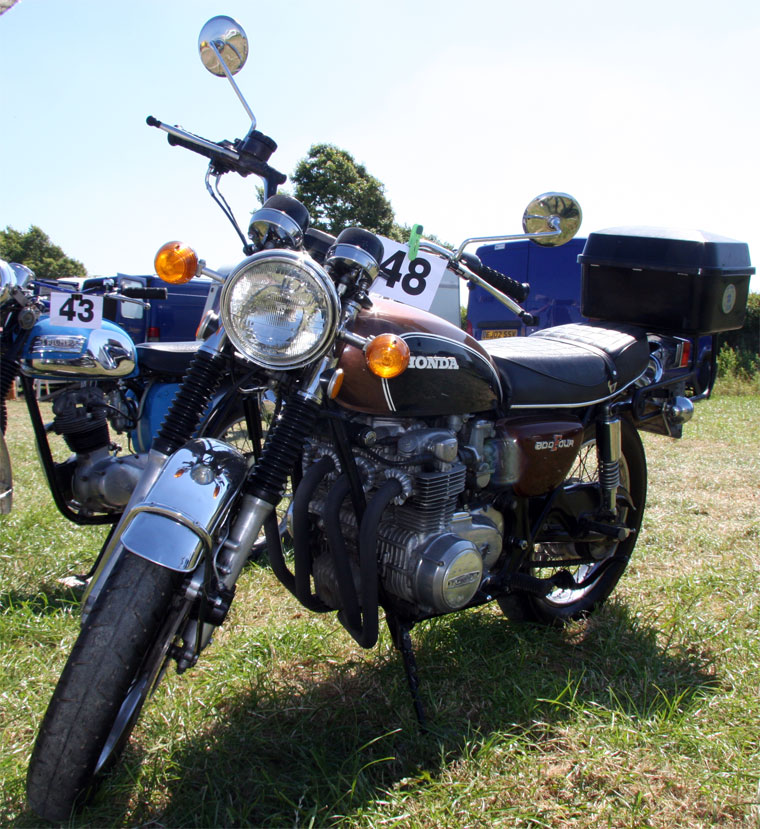 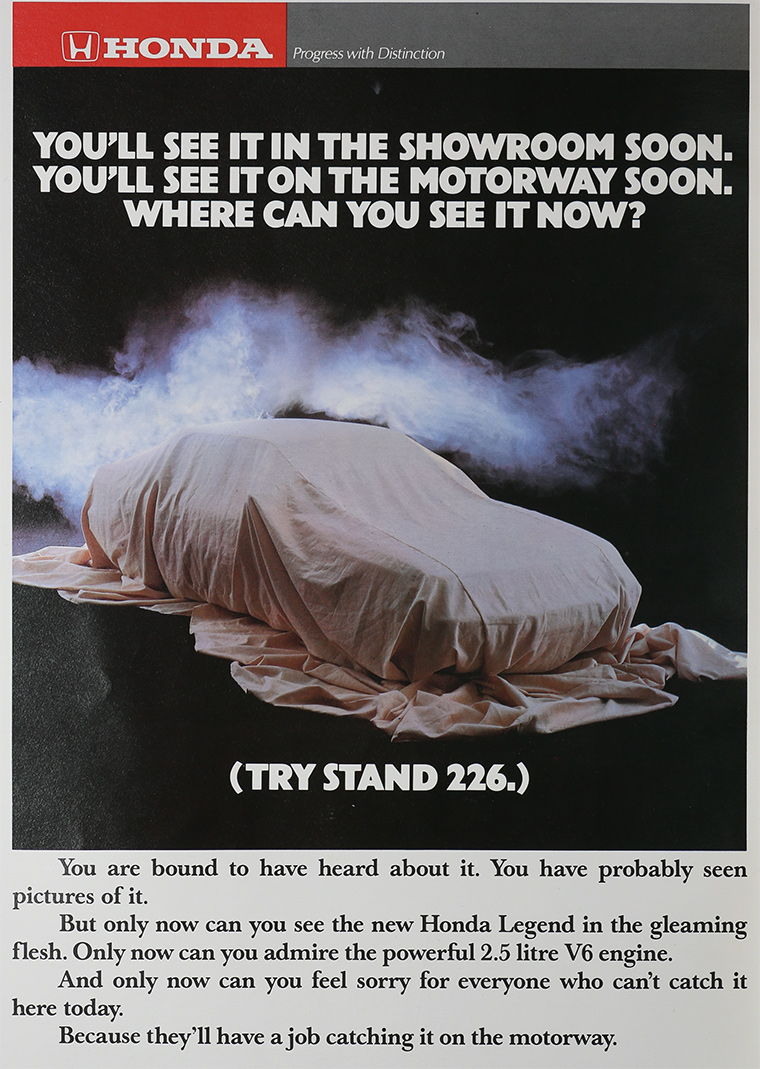 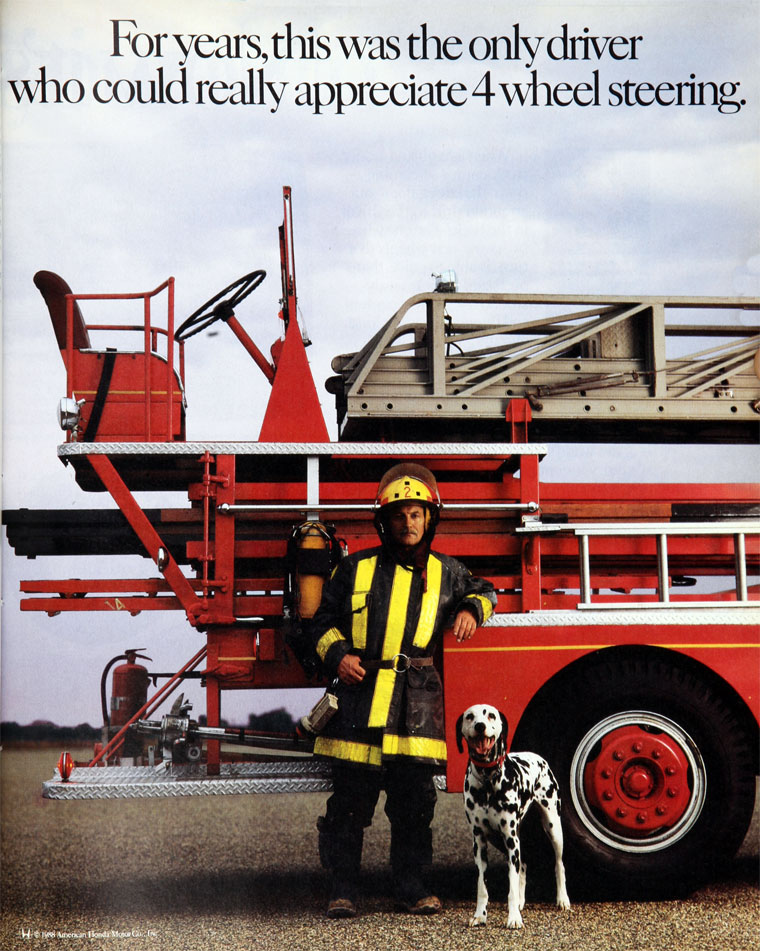 The company is perhaps most widely known for its cars and motorcycles. Honda also produces a long list of other products: trucks, scooters, robots, jets and jet engines, ATV, water craft, electrical generators, marine engines, lawn and garden equipment, and aeronautical and other mobile technologies.

With more than 14 million internal combustion engines built each year, Honda is the largest engine-maker in the world. In 2004 , the company began to produce diesel engines, which were very quiet whilst not requiring particulate filters to pass pollution standards. It is arguable, however, that the foundation of Honda's success is the motorcycle division.