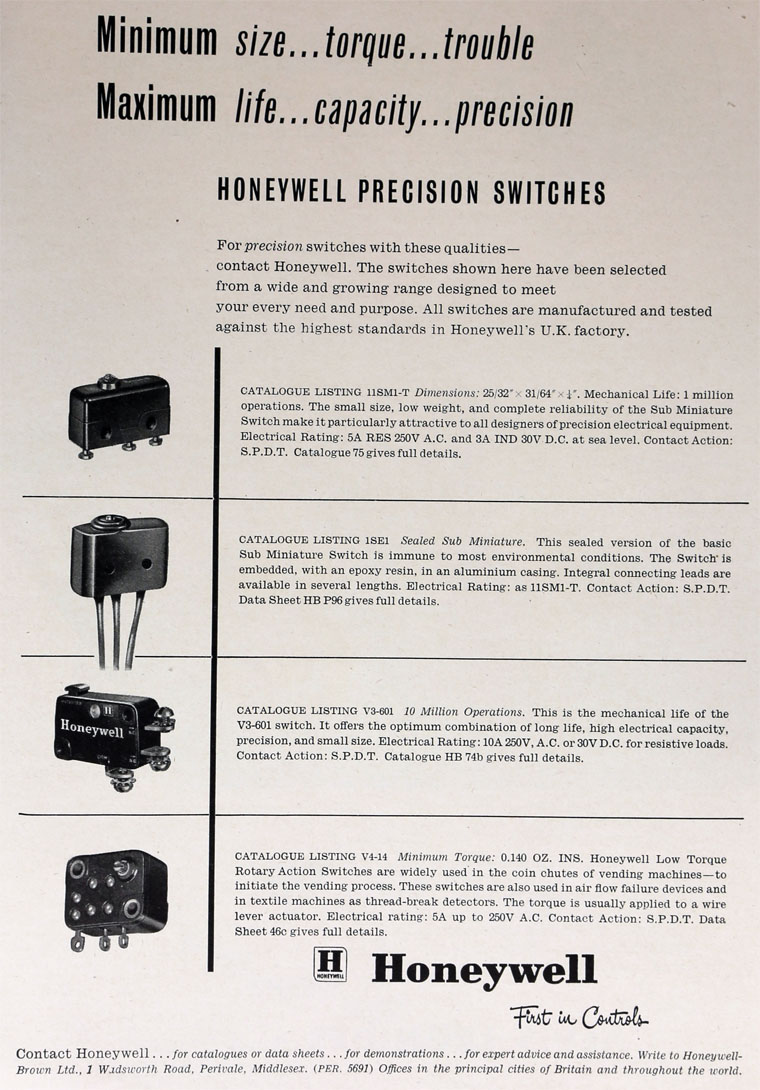 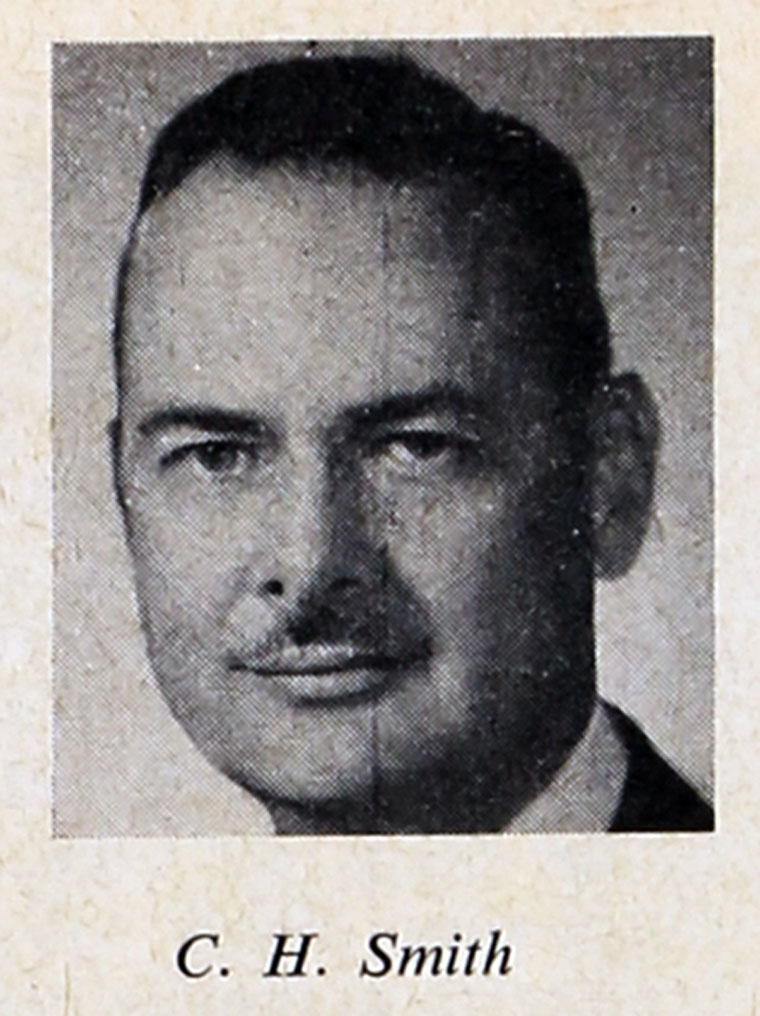 UK subsidiary of Honeywell of USA

1970 The parent Honeywell company merged its computer business with that of the General Electric Co to form Honeywell Information Systems. The rest of the company was put into another organization called Honeywell Control Systems. These were managed in very different ways - Information Systems was run worldwide as one organization with national subsidiaries; Control Systems, being a collection of very different businesses, allowed its component parts to operate somewhat independently[2]

1974 Derek Ludlow was appointed director of planning and engineering having previously worked as operations director.