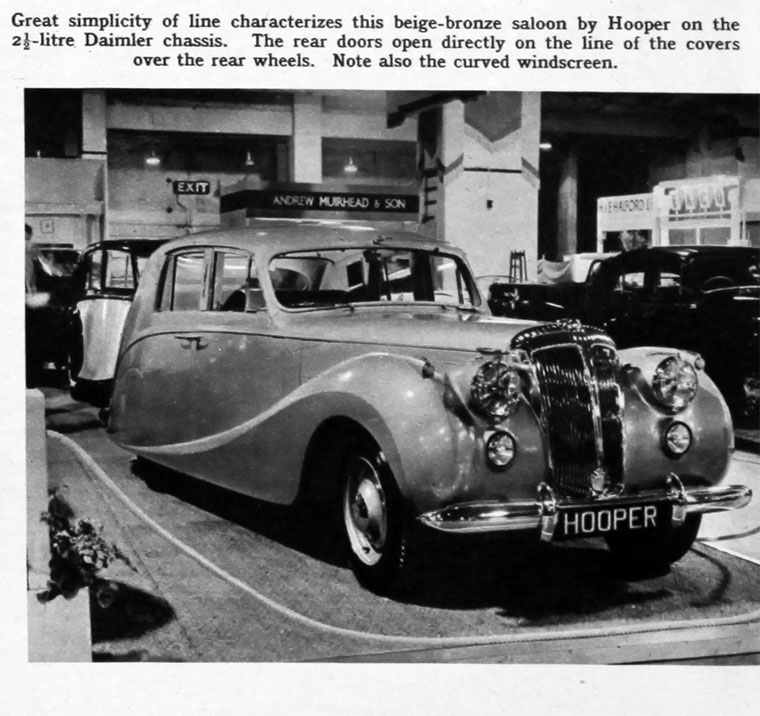 Hooper was a motorcycle designed by W. F. Hooper in 1921.

Hooper had previously been involved with the Superb Four, but turned his attention to this machine in 1921. The machine was a lightweight fitted with a 125cc four-stroke engine fed by a Willis carburettor, set in a duplex frame with short leading-link front forks. It had a forward facing engine with a horizontal cylinder and claimed an output of 2hp at 5,000rpm.

In the July of 1921, the machine was reviewed and illustrated, and it was also reported that it would be produced in large numbers at a London works.

Nothing came of the project.