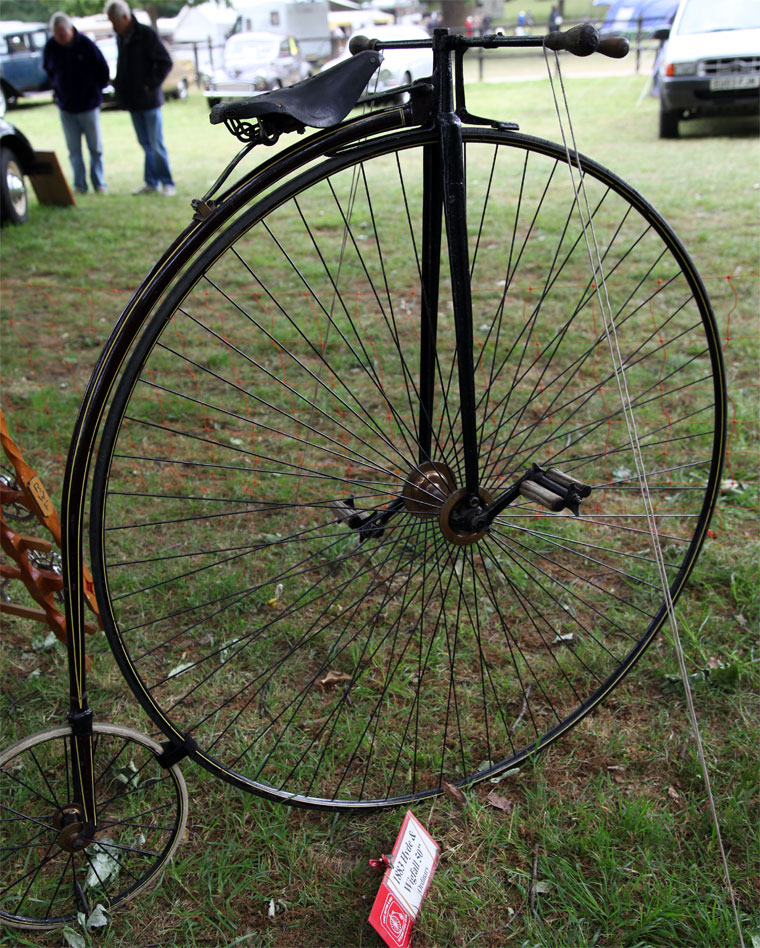 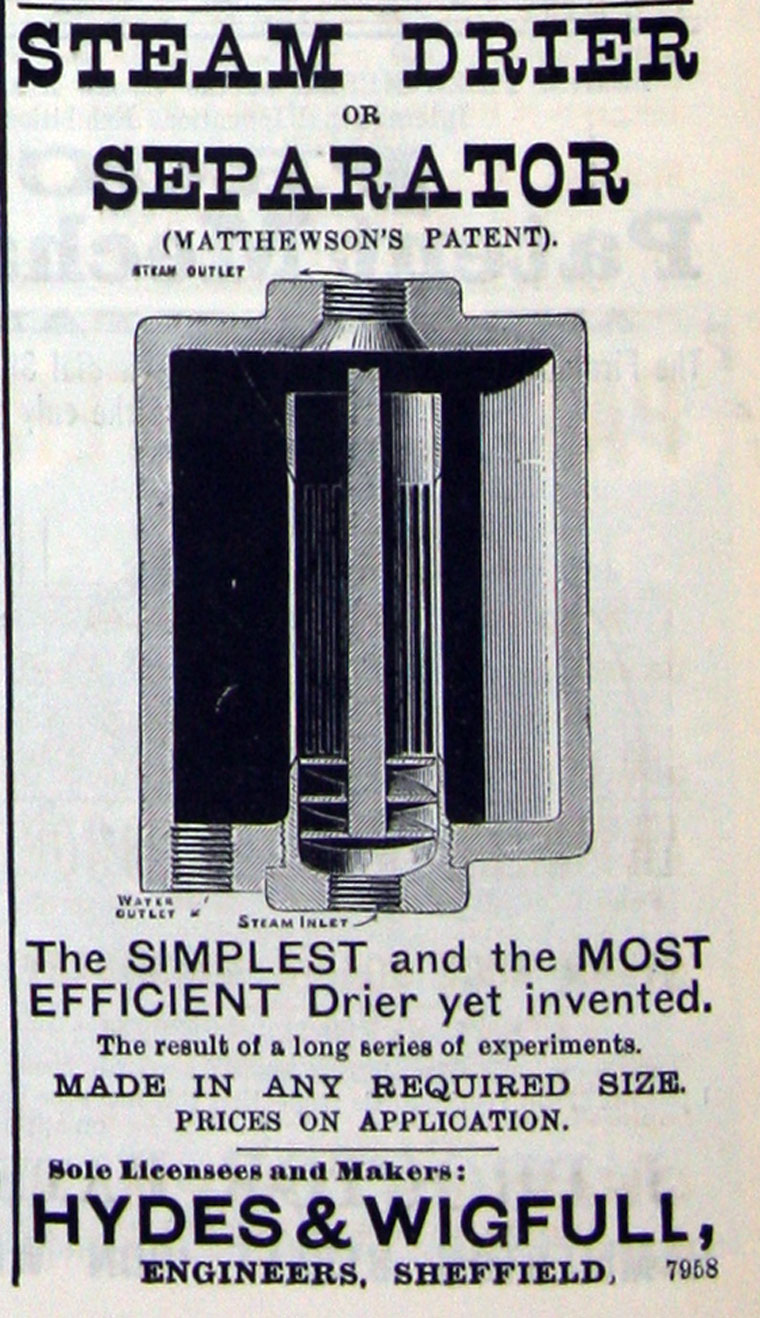 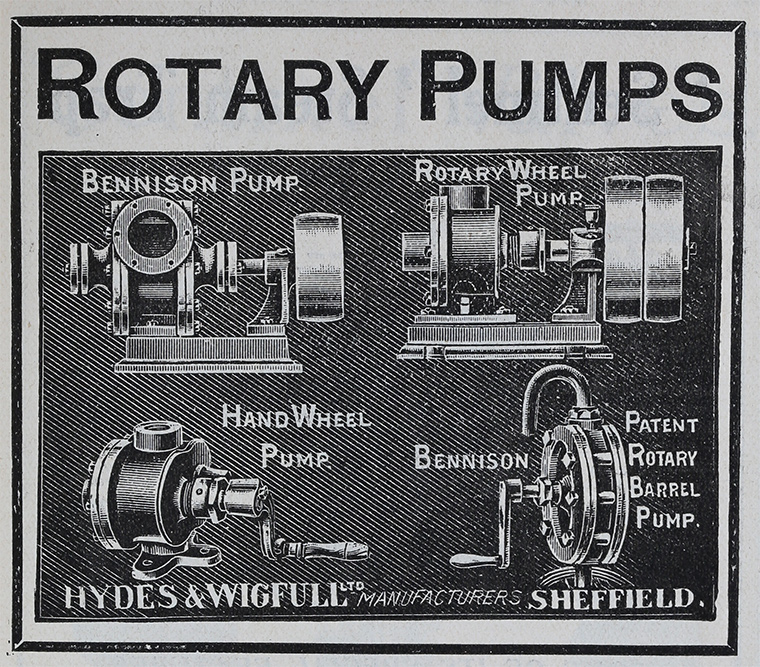 1870 Advert. '88, MARKET-PLACE AND STANLEY STREET, SHEFFIELD. THOMAS HYDES to announce that he has taken into PARTNERSHIP his late MANAGER Mr. Wm. Wigfull who has been long and favourably known to his connection, and that in future the business will be carried on under the name and style of HYDES AND WIGFULL. This course has been rendered necessary by the large increase of the business, Thomas Hydes finding himself single-handed - unequal to the proper discharge of its responsibilities. HYDES and WIGFULL have every confidence that this Re-arrangement of the Business, by which its Wholesale, Retail, and Manufacturing Branches will be under their own immediate superintendence, will result in a greater increase and the more speedy and satisfactory execution of Orders enrusted to them by their Friends and Customers. HYDES and WIGFULL having completed Annual Stock-Taking, find a tremendous amount of Surplus Stock, and are determined to offer the whole (Machinery excepted), at an Reduction....{Long list of types of items follows}'[1]

1874 Exhibited the 'celebrated Stanley Bicycle' at the Yorkshire Agricultural Show.[3]

1876 Exhibitor at the Royal Agricultural Show at Birmingham with a direct-acting steam pump and a fire-engine with water cart for farm village purposes. [4]

Sole maker for North of England of C. Portway and Son’s “Tortoise” Stoves