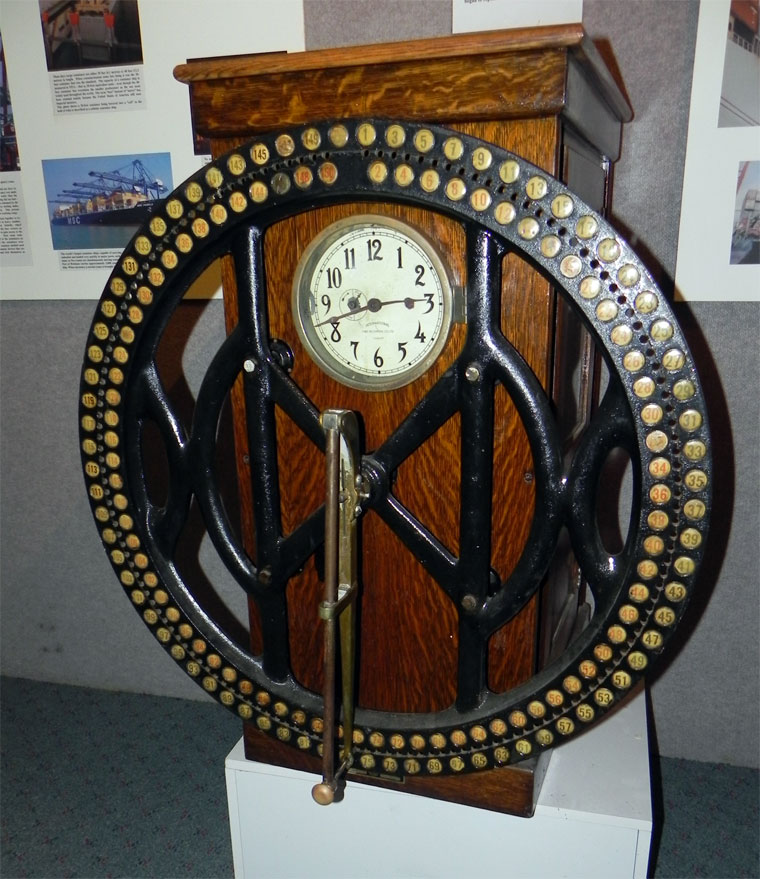 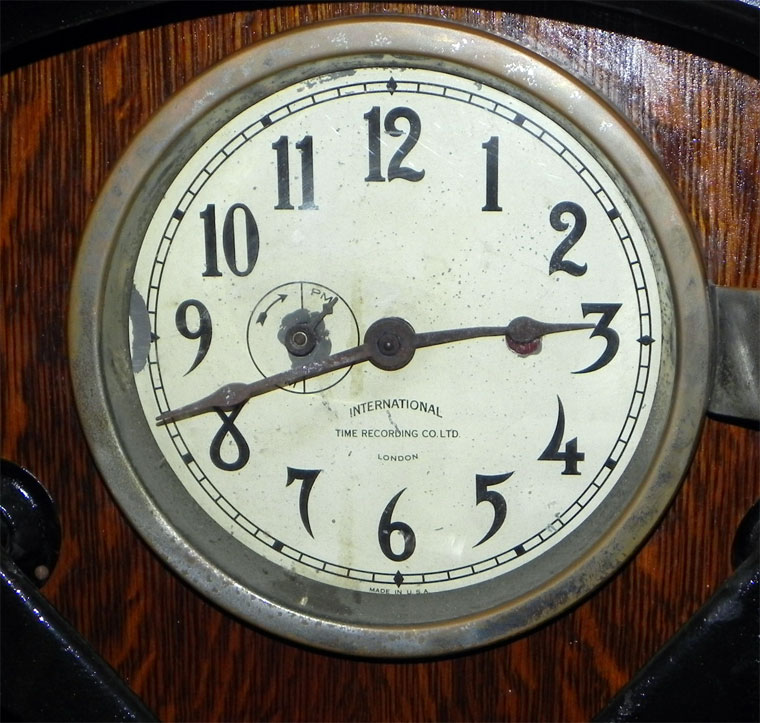 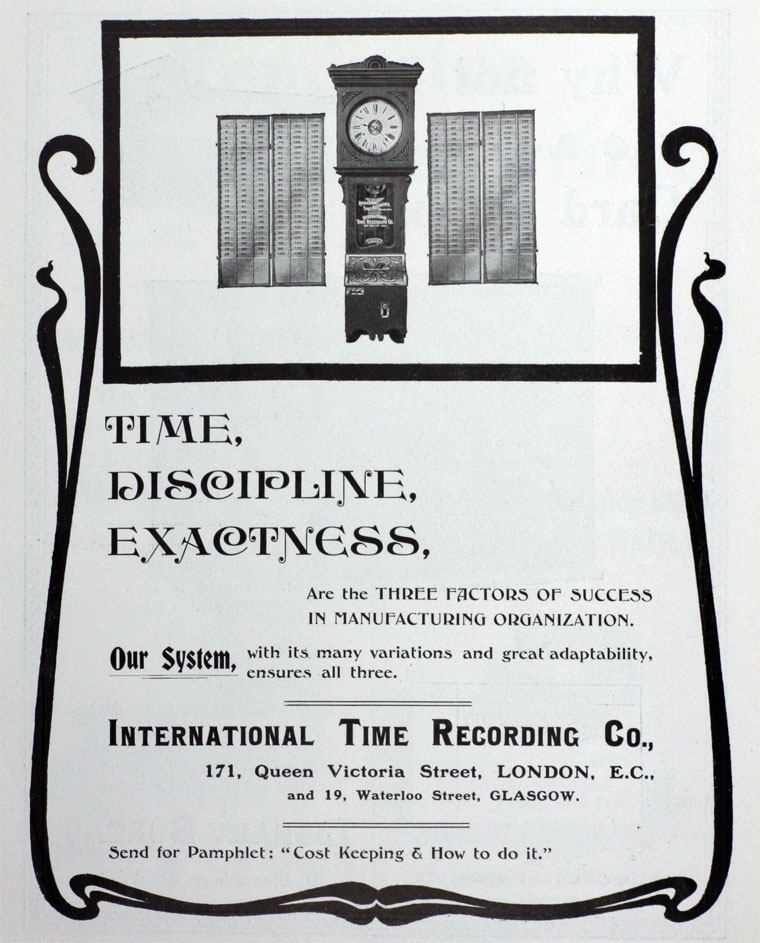 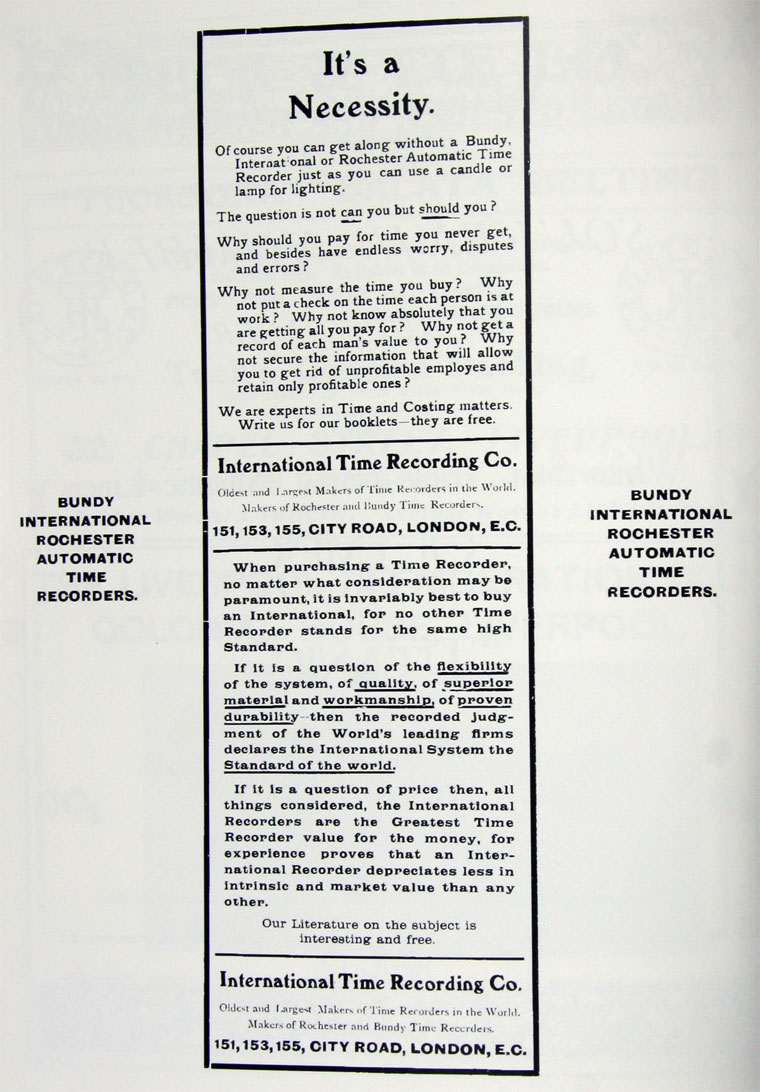 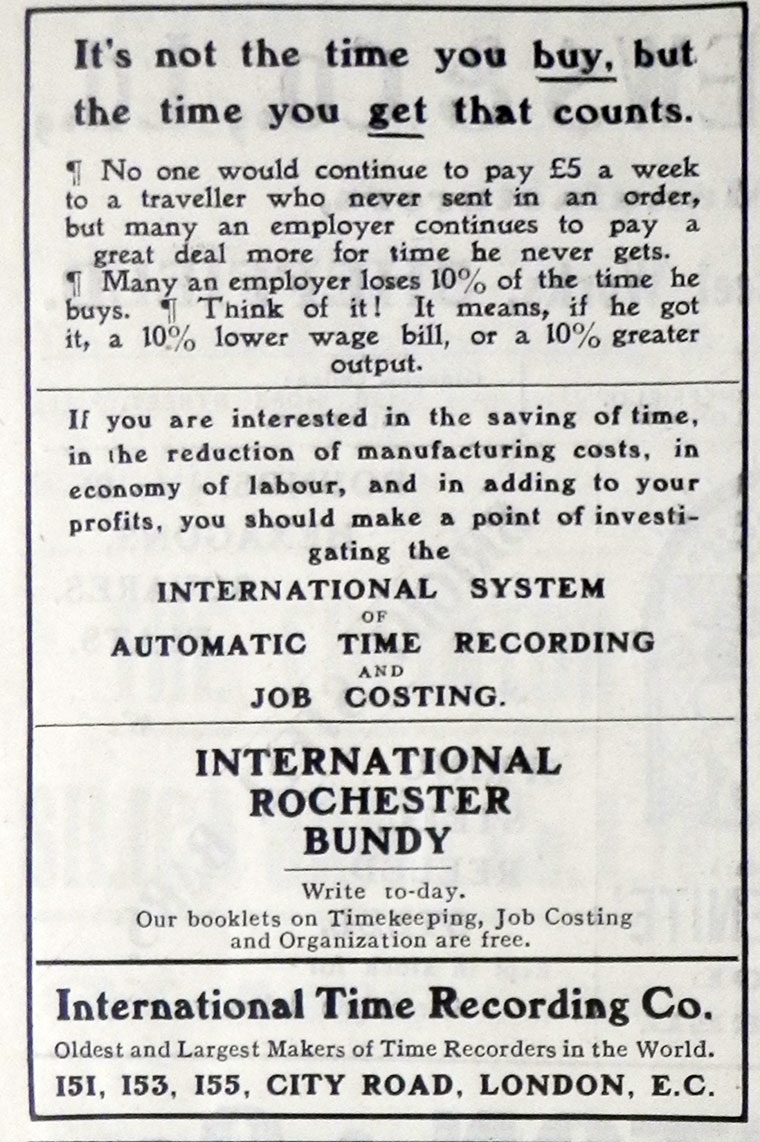 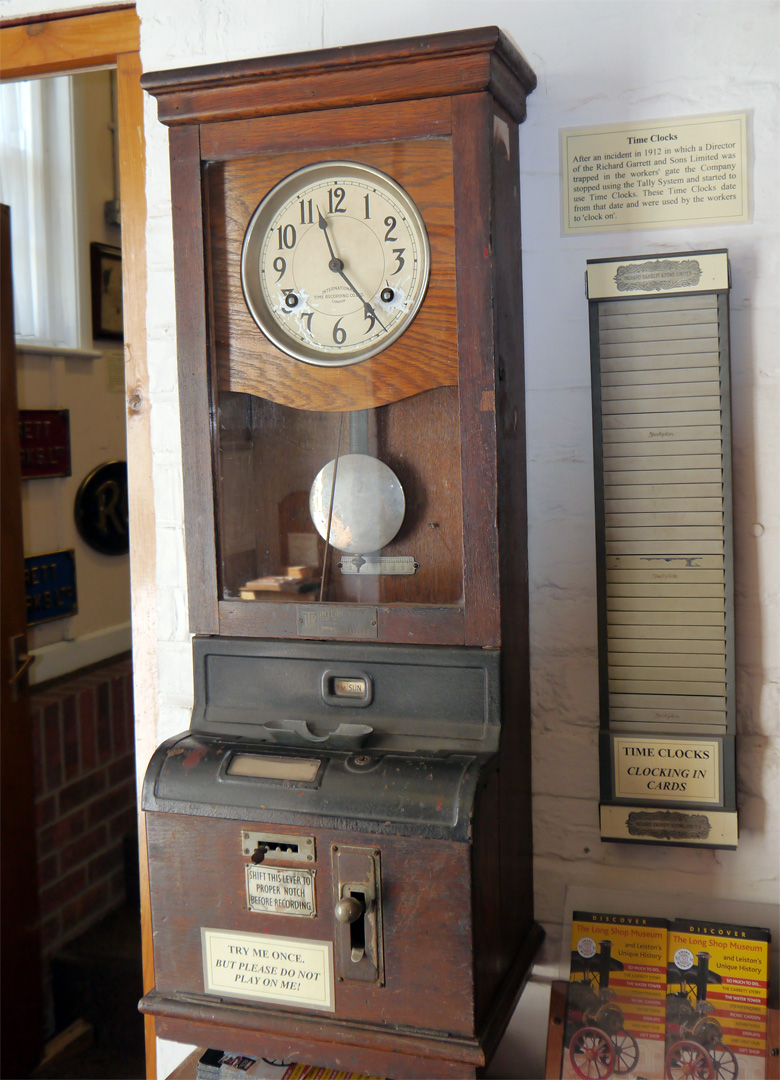 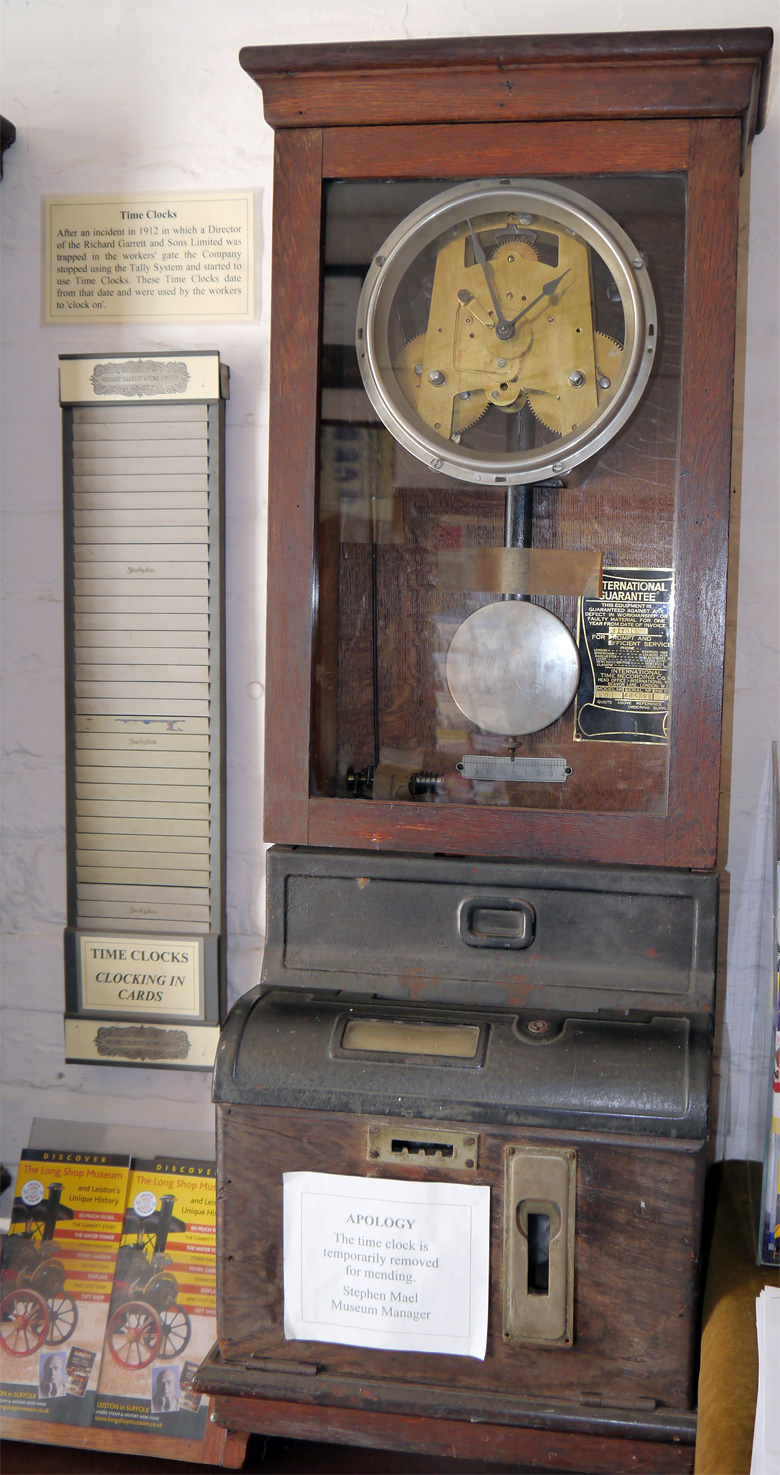 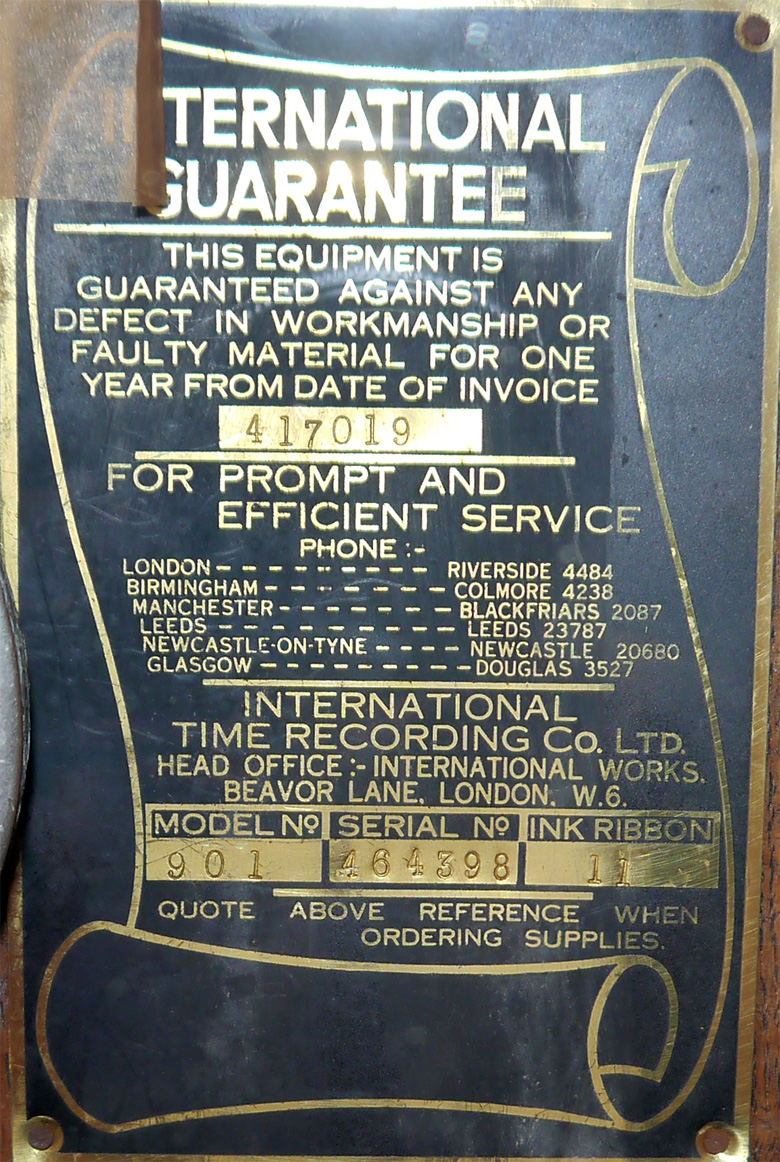 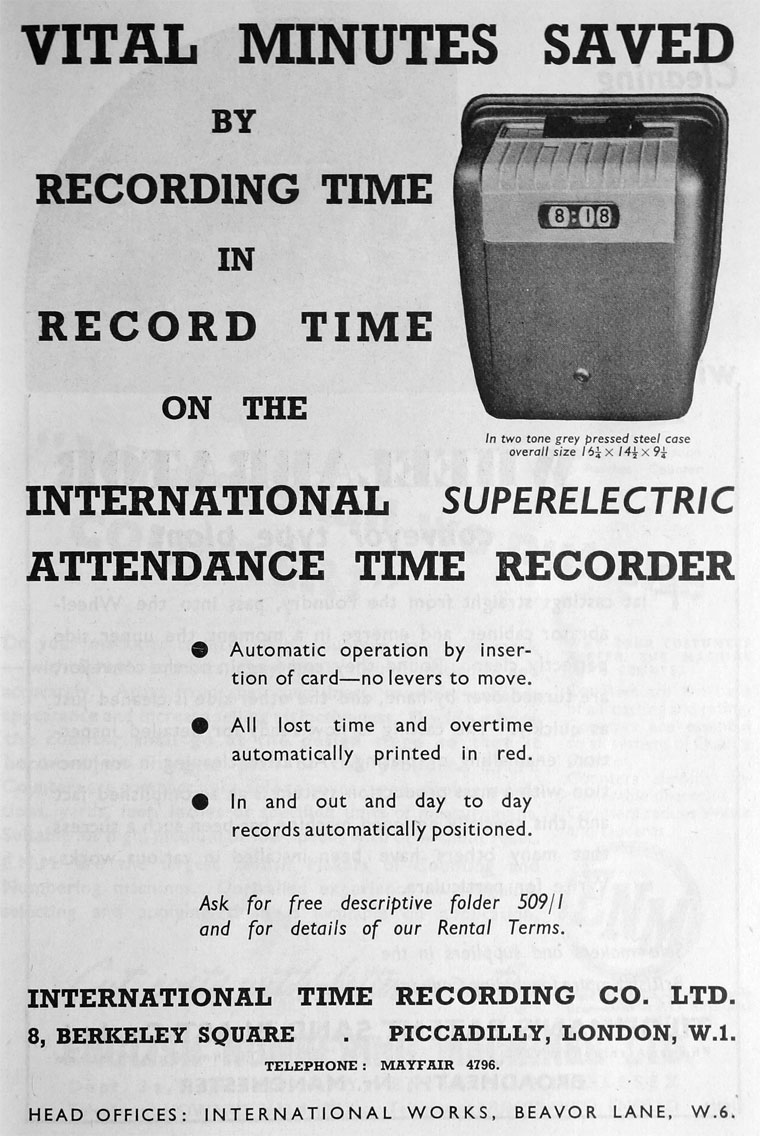 The company claimed to be the builders of the first automatic time recording machines.

1902 The 4 companies were merged into one company.

1912 Private company incorporated in Britain as International Time Recording Co to represent the interests of the American parent of similar name; the company took over the business of selling Dey Time Registers from Howard Brothers.

1963 Managment Buyout: the company was acquired by International Time Recording Holdings which was incorporated for that purpose[2]