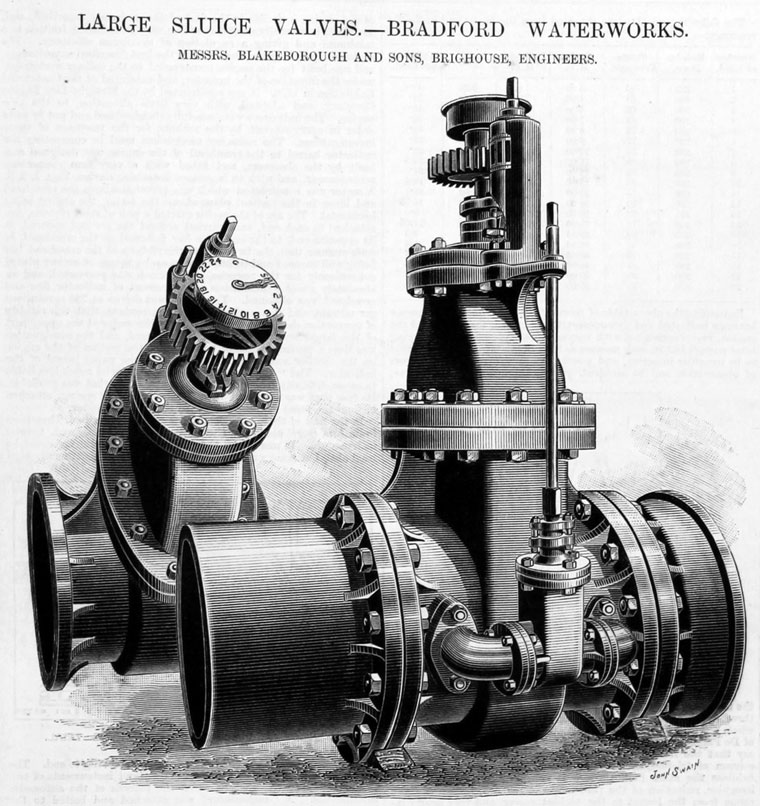 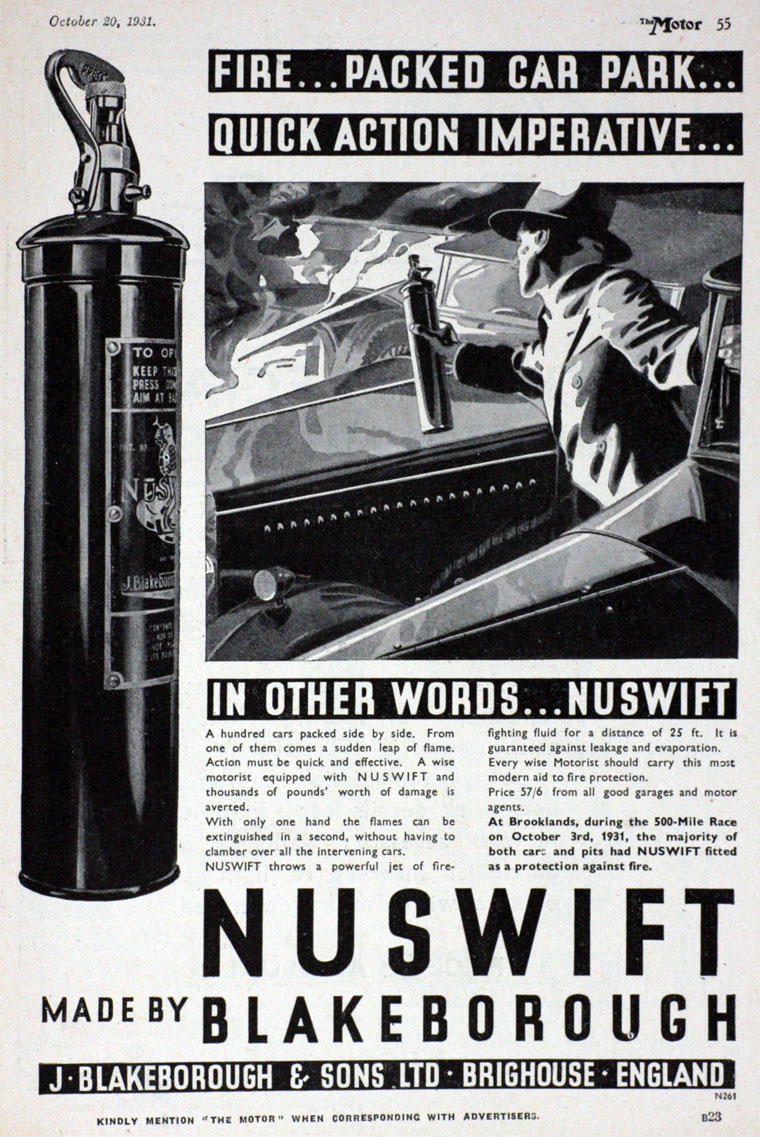 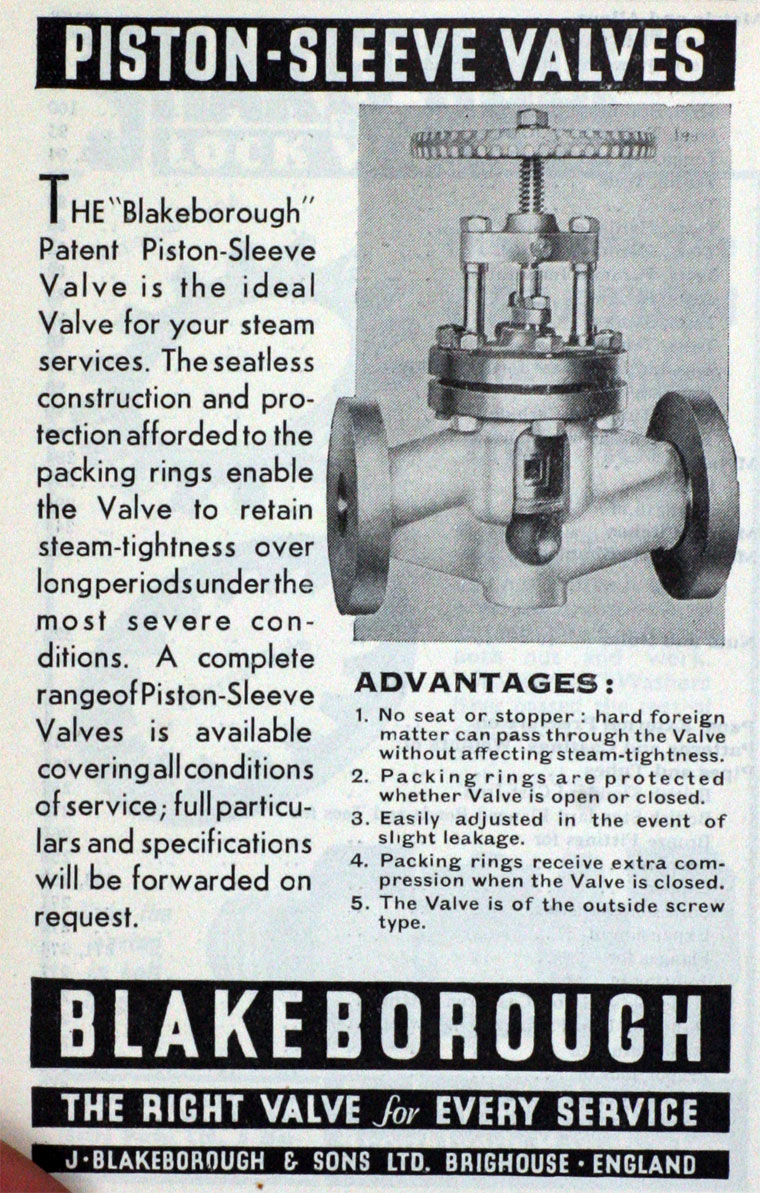 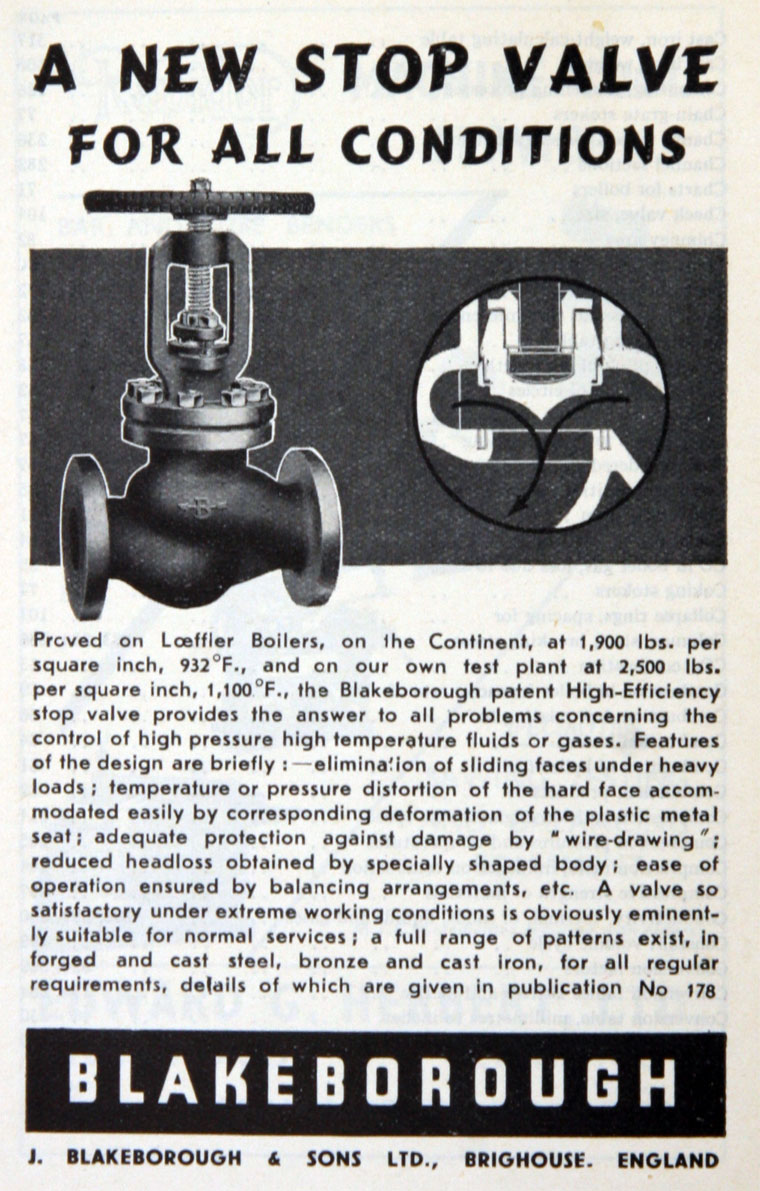 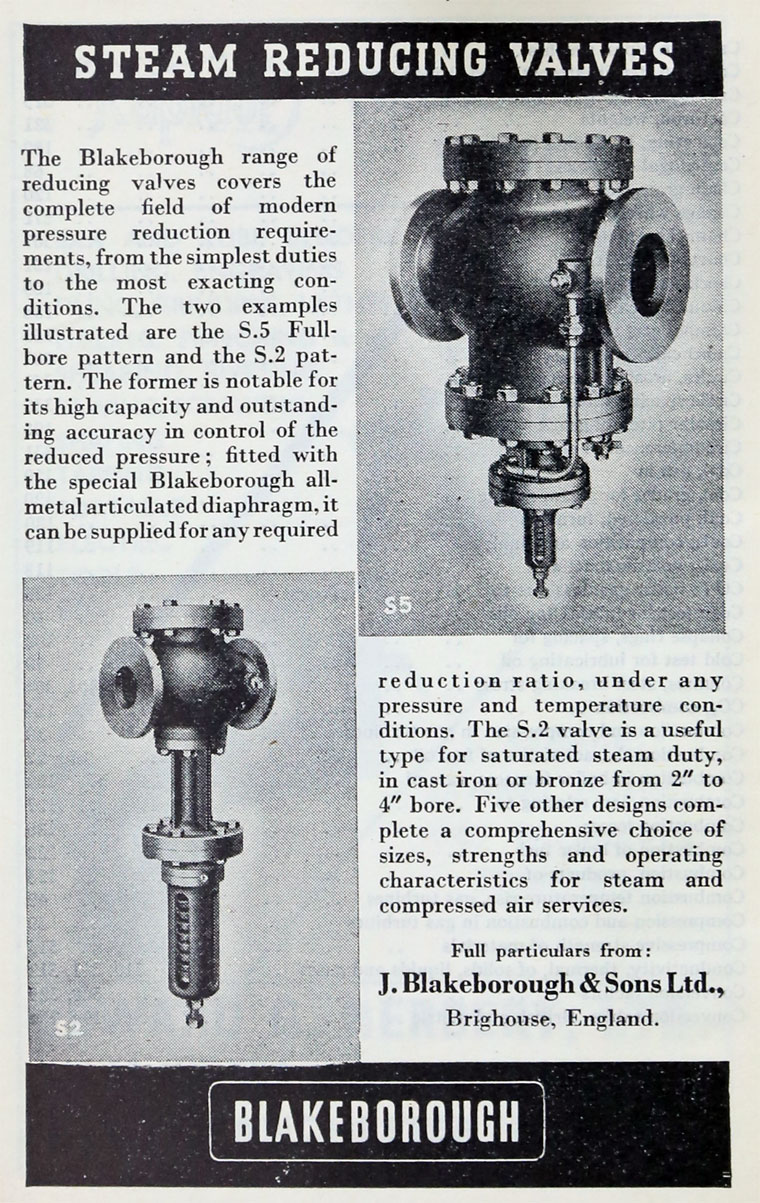 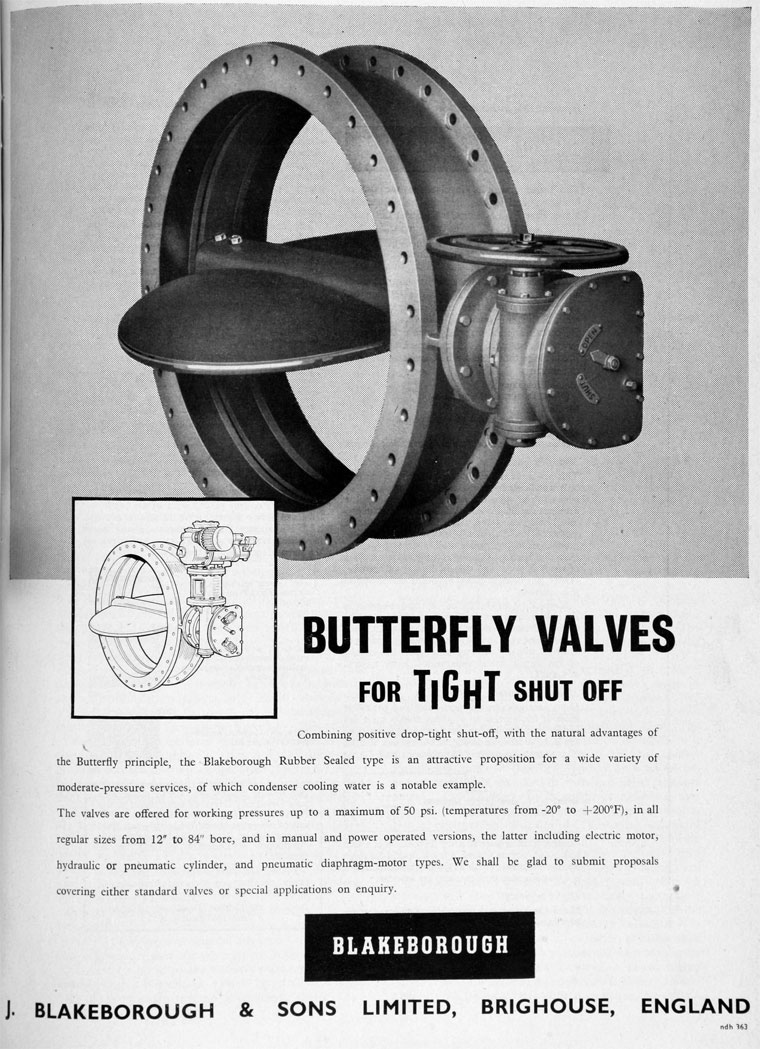 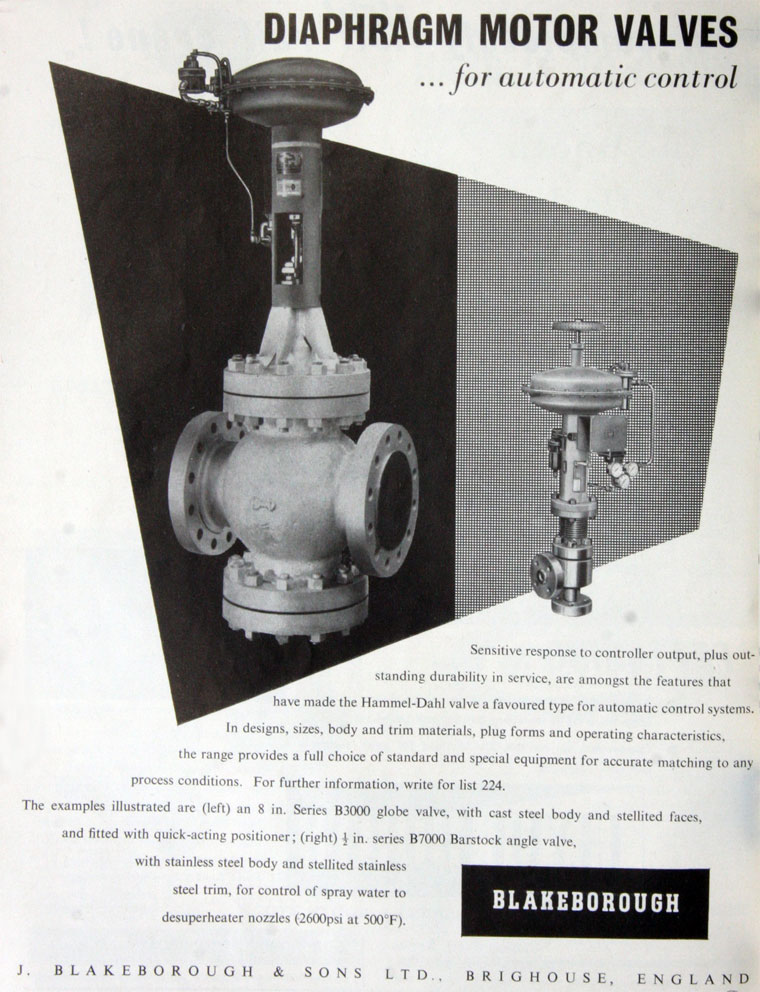 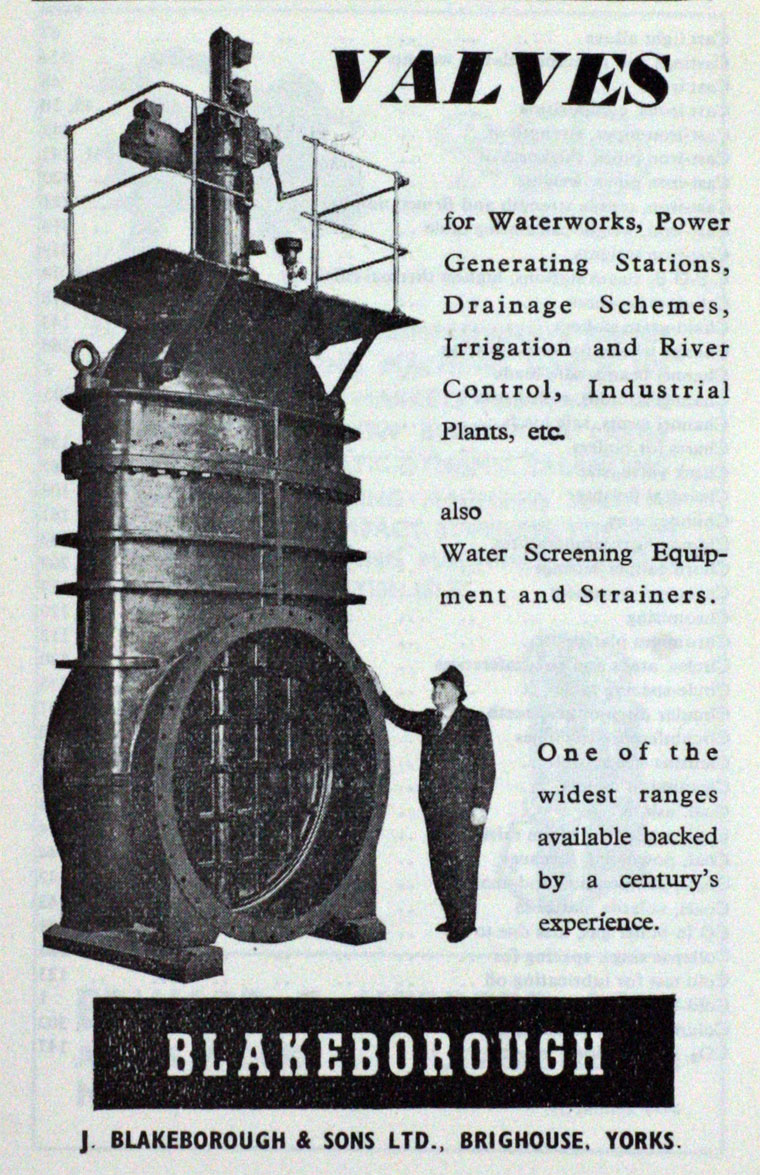 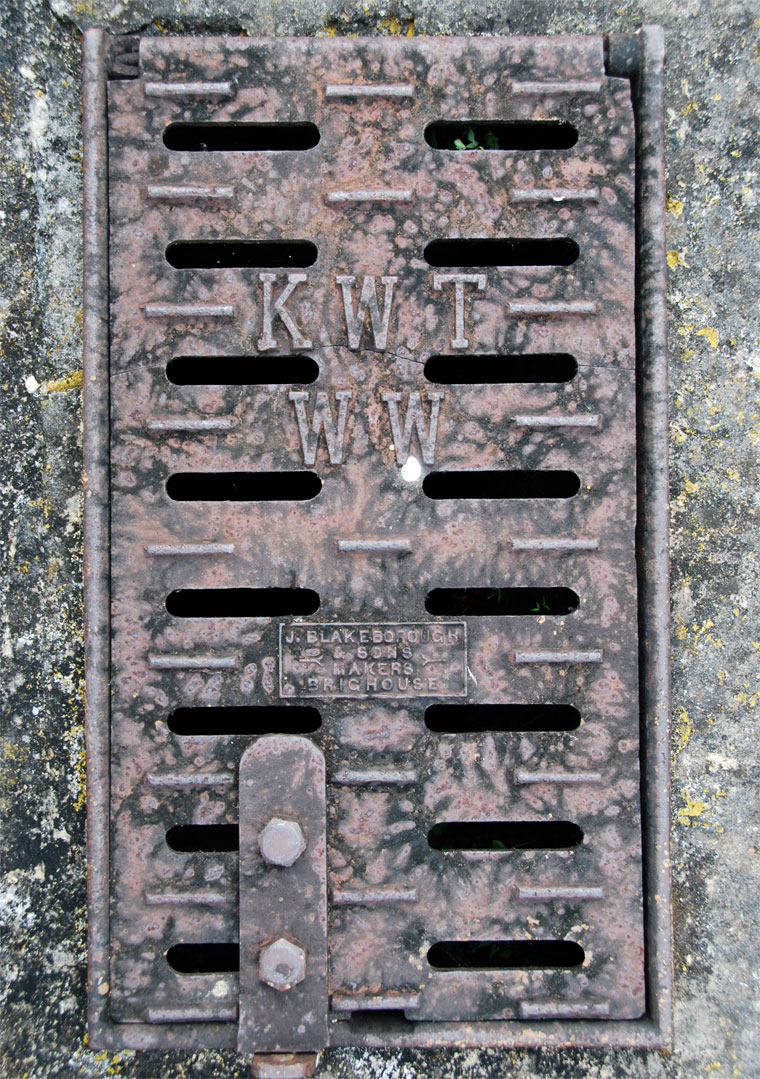 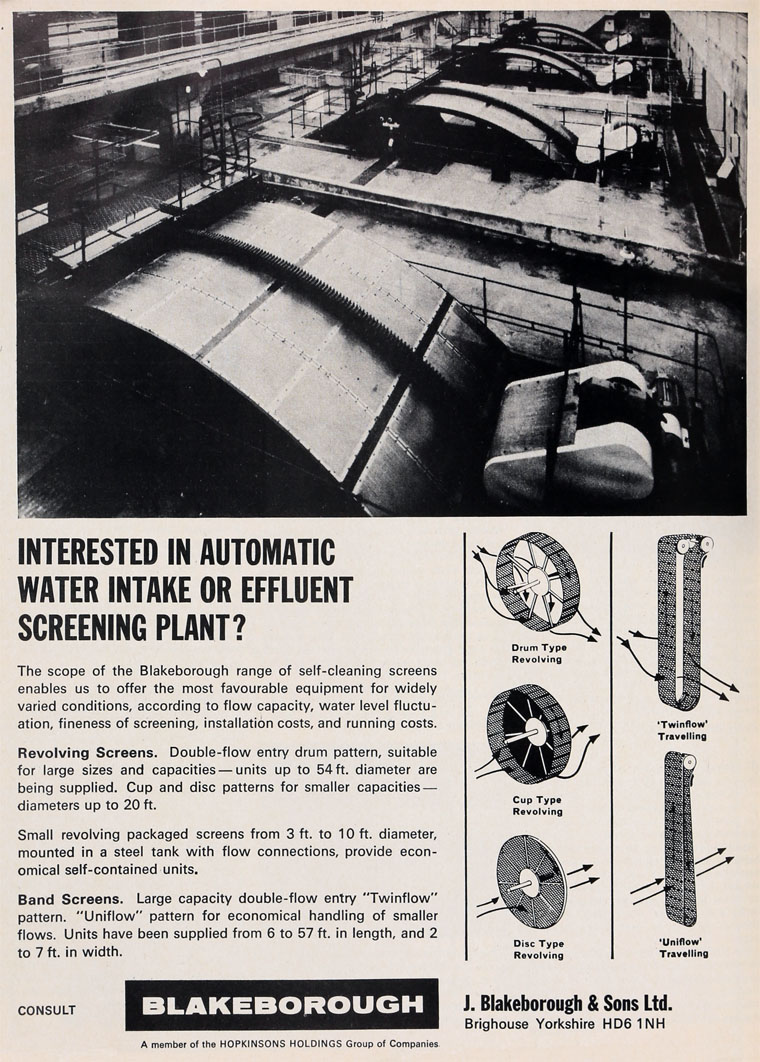 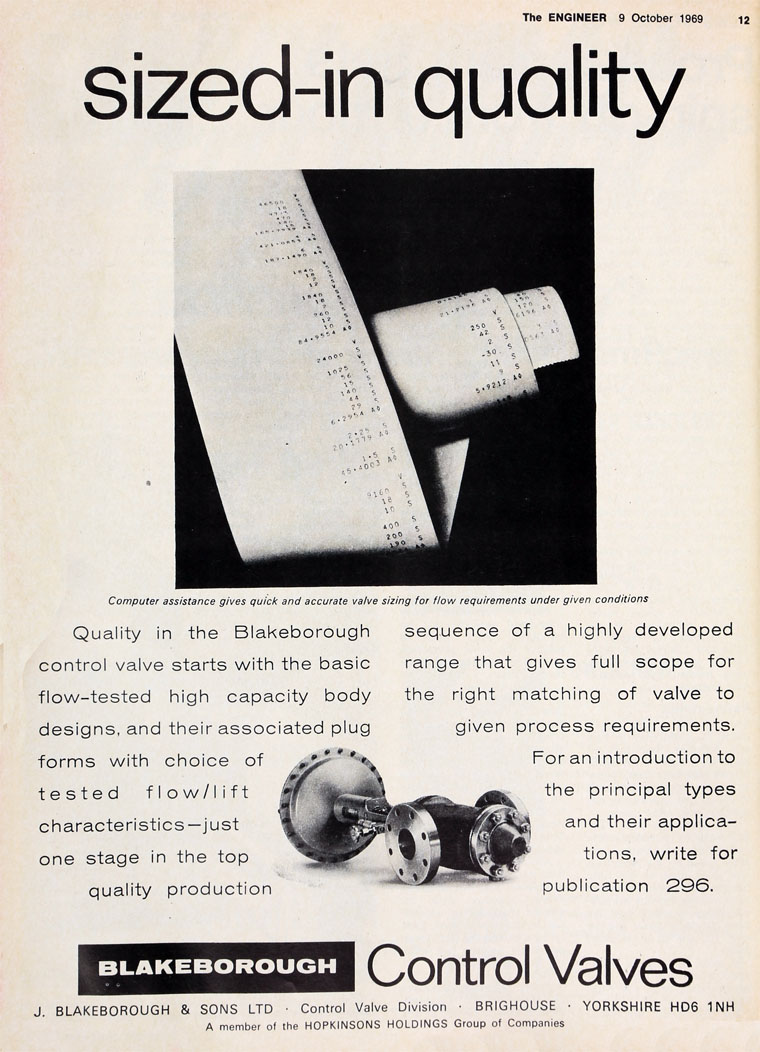 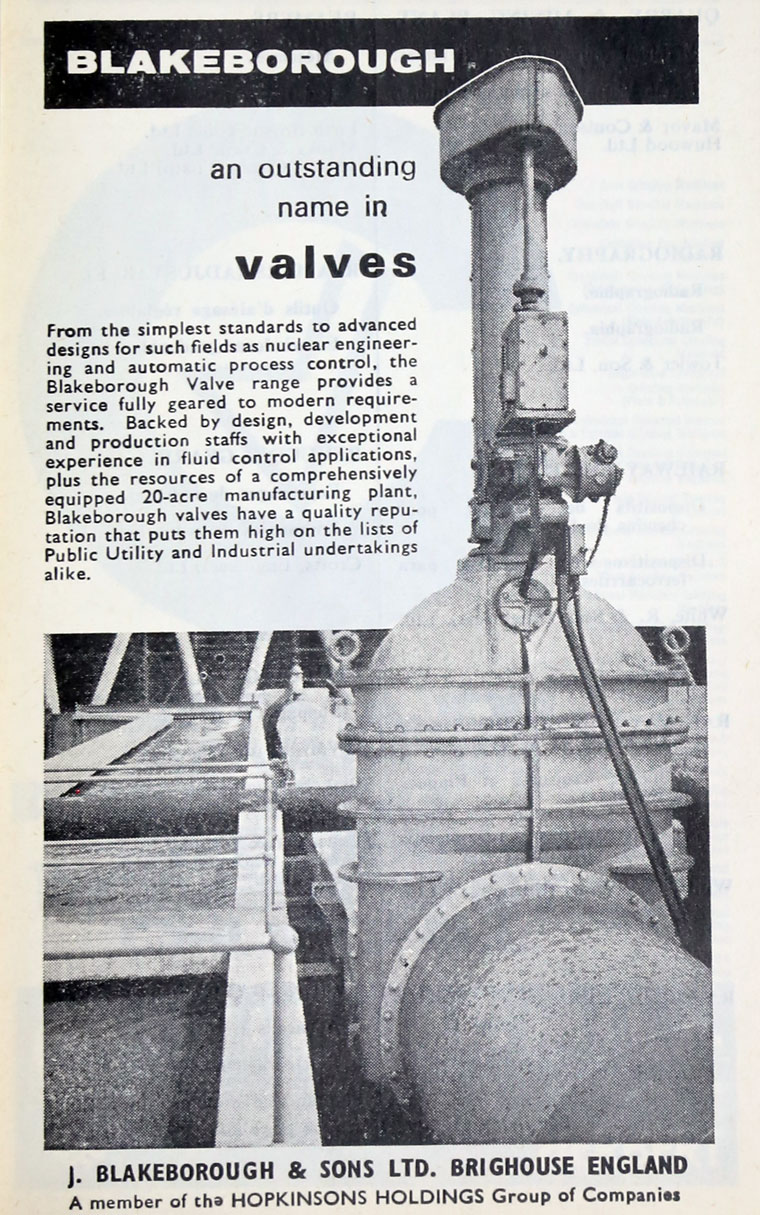 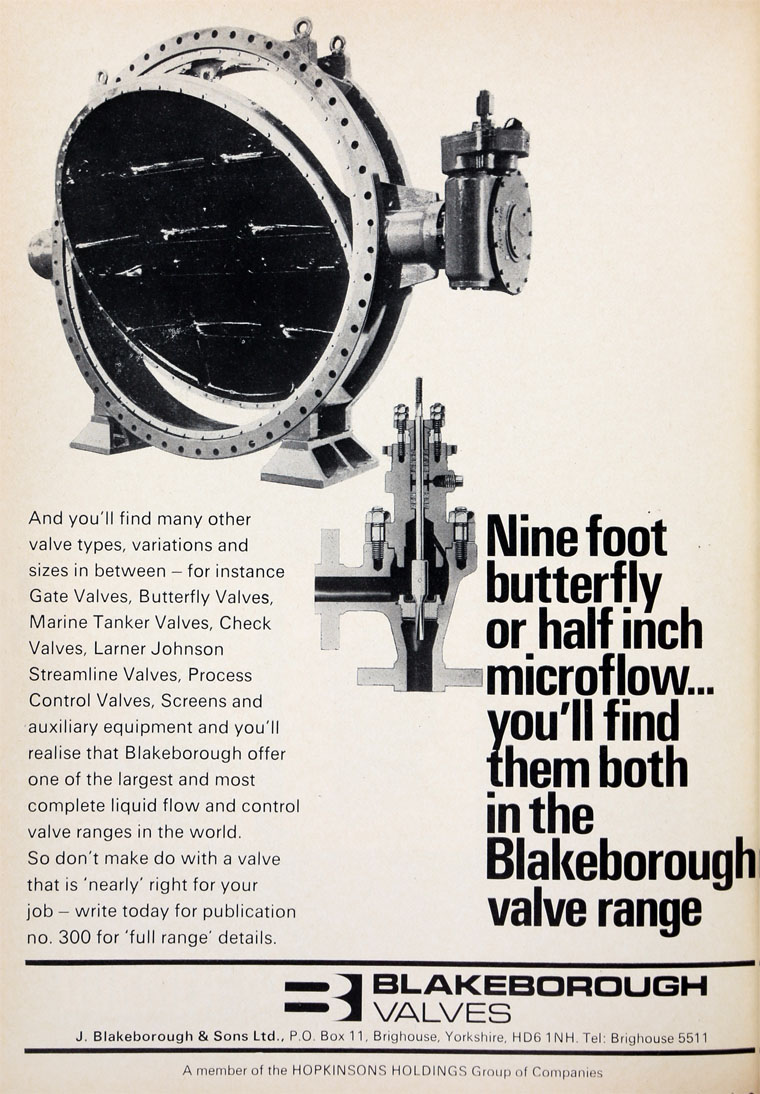 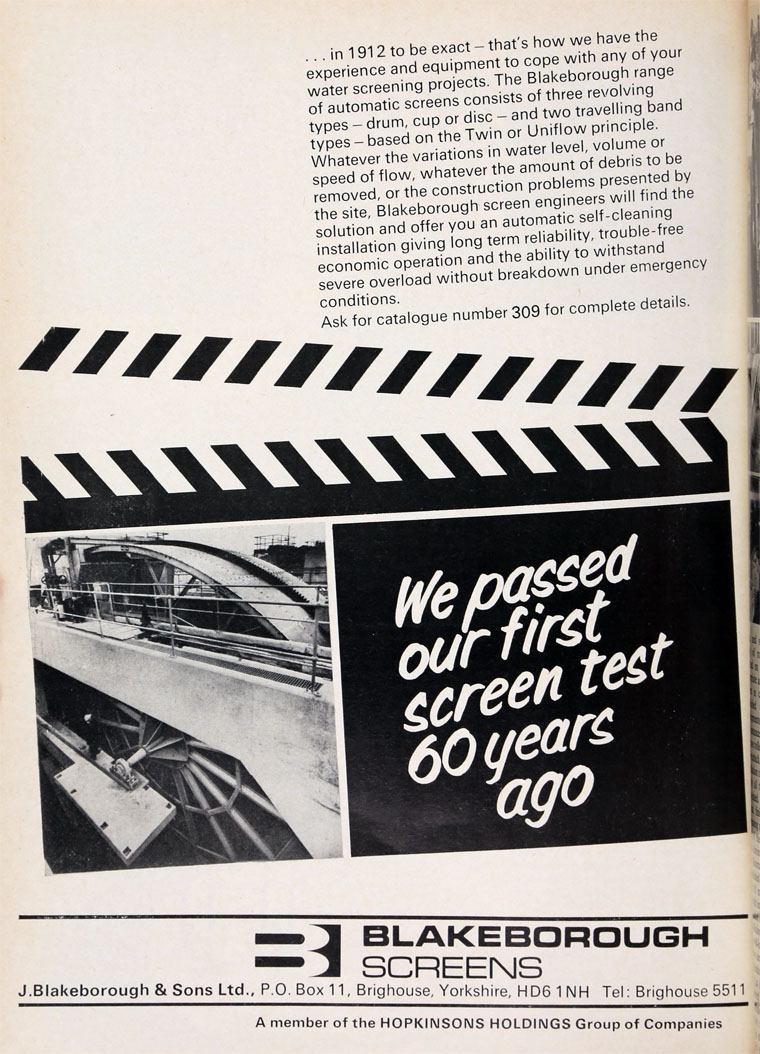 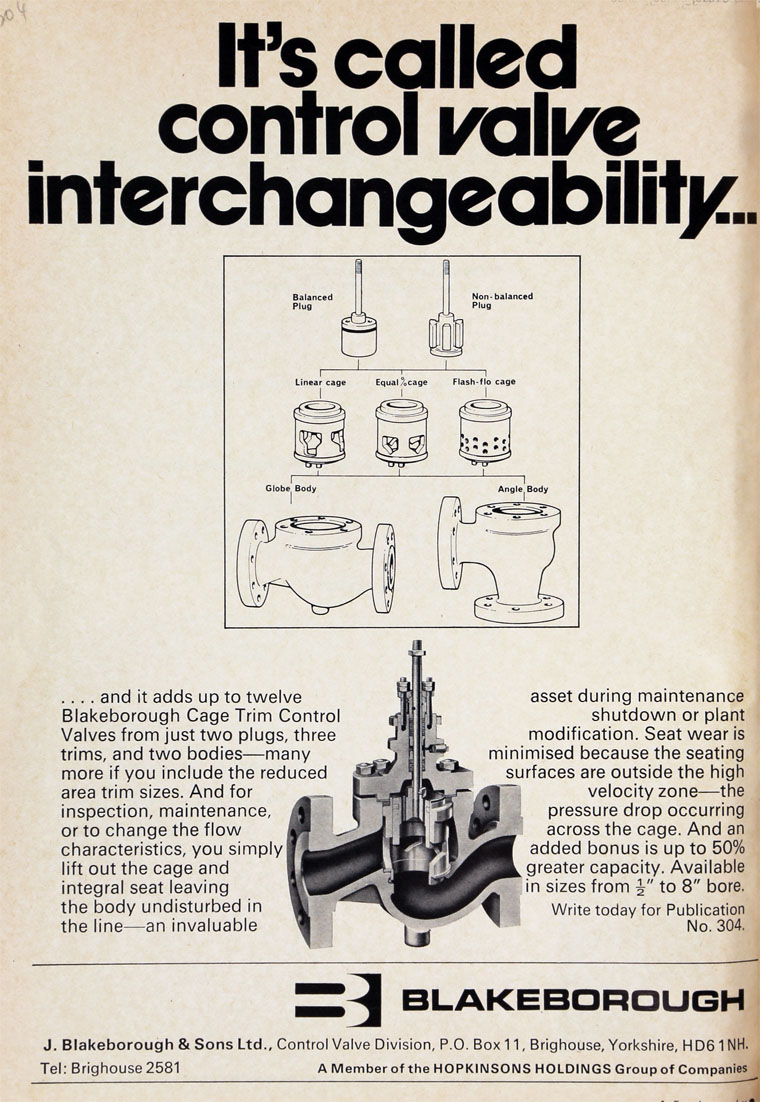 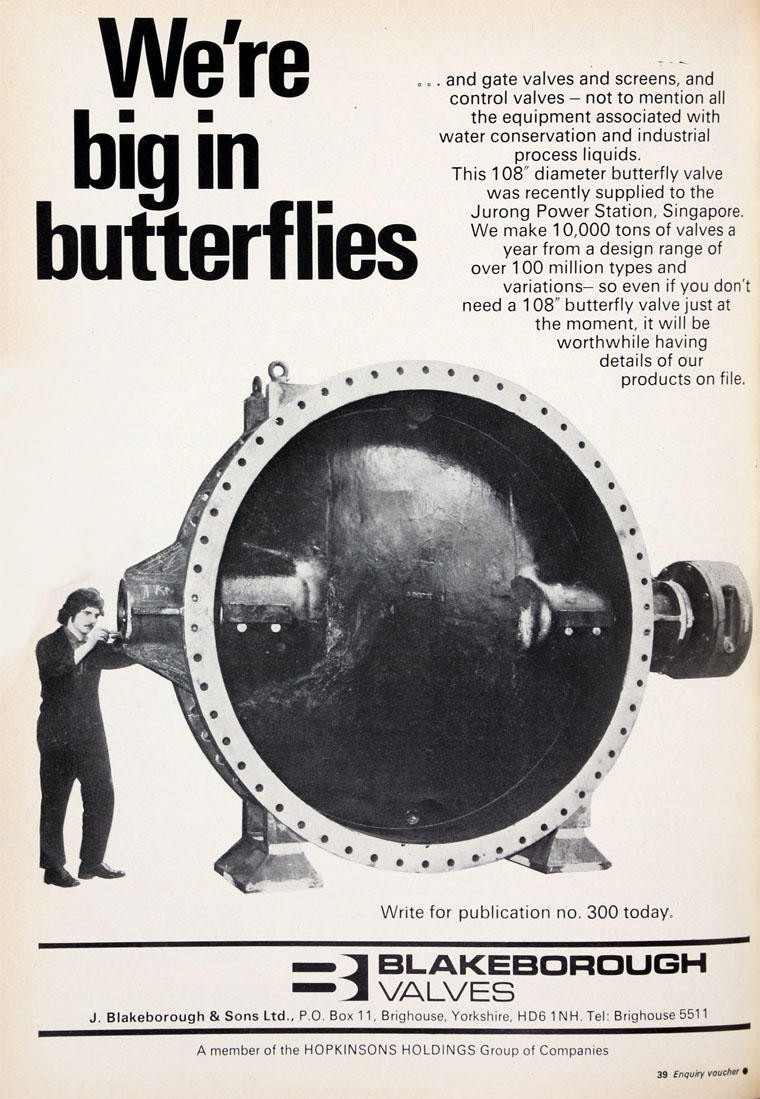 1926 What was said to be the largest regulating valve ever made by any engineering firm in the world recently arrived at Durban from England. It was made by this company and was brought out for the new Shongweni Waterworks.[3]

1970s A member of the Hopkinsons Holdings Group of Companies.