Grace's Guide is the leading source of historical information on industry and manufacturing in Britain. This web publication contains 140,137 pages of information and 227,382 images on early companies, their products and the people who designed and built them. 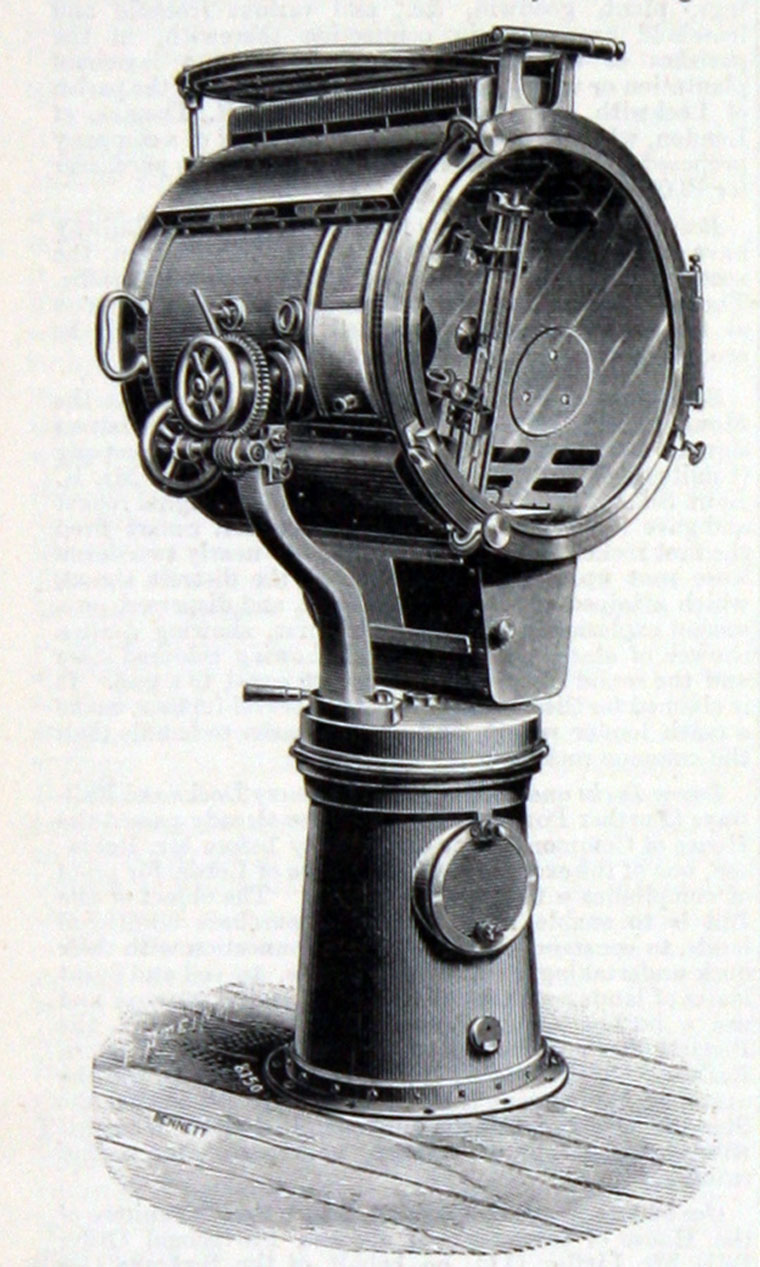 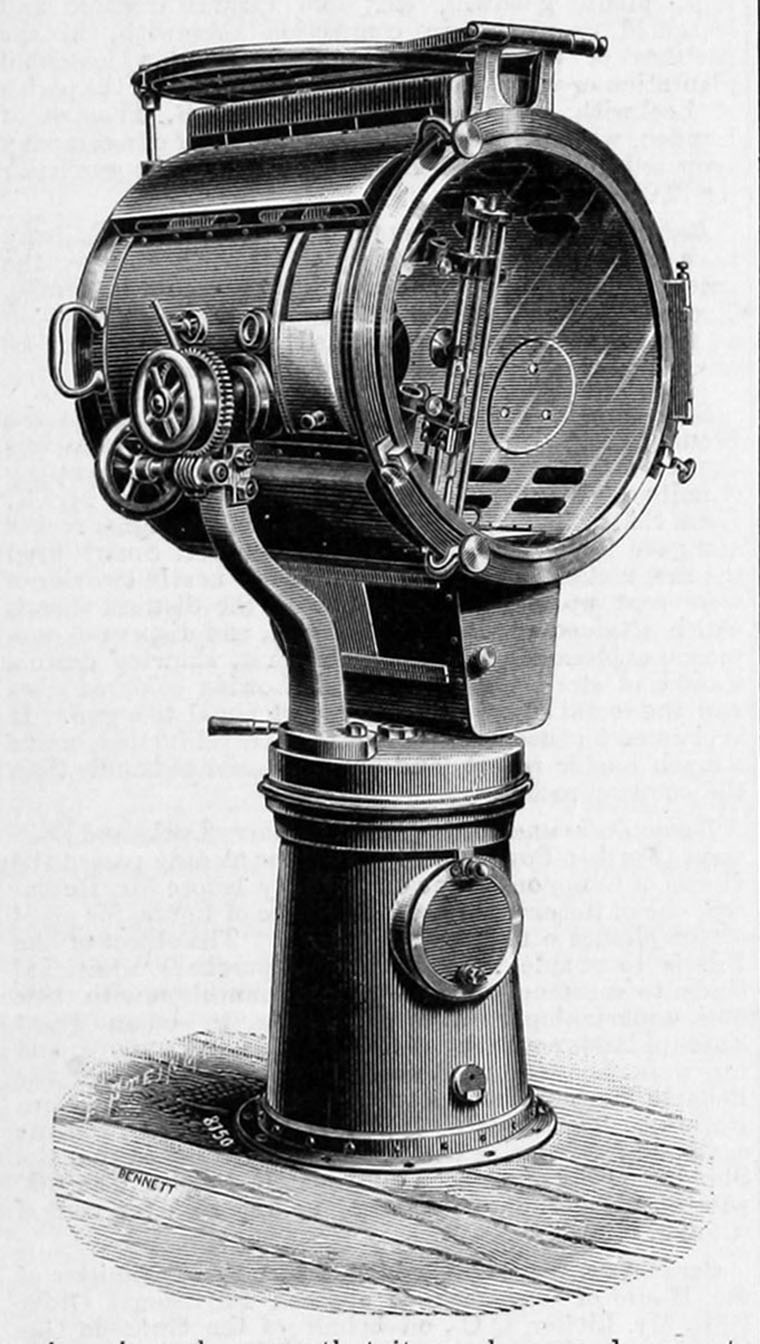 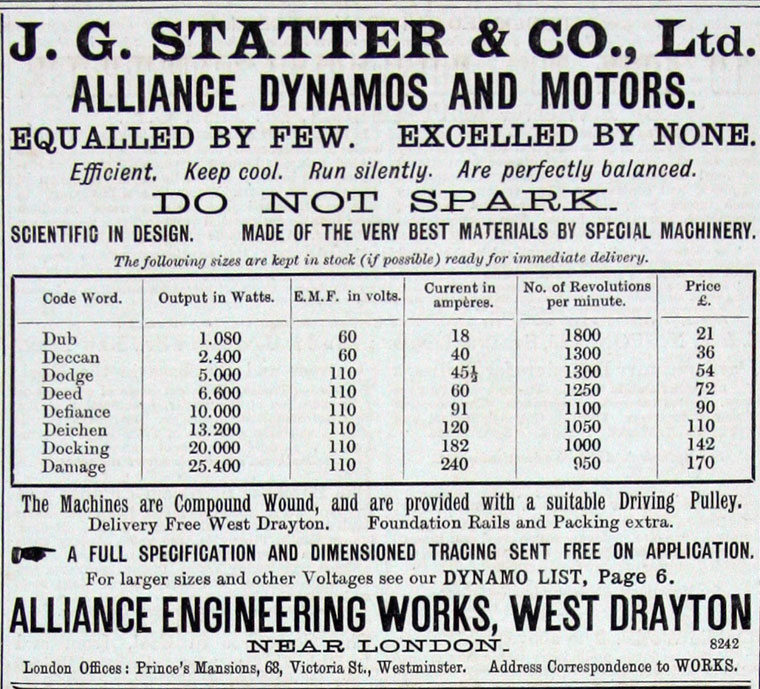 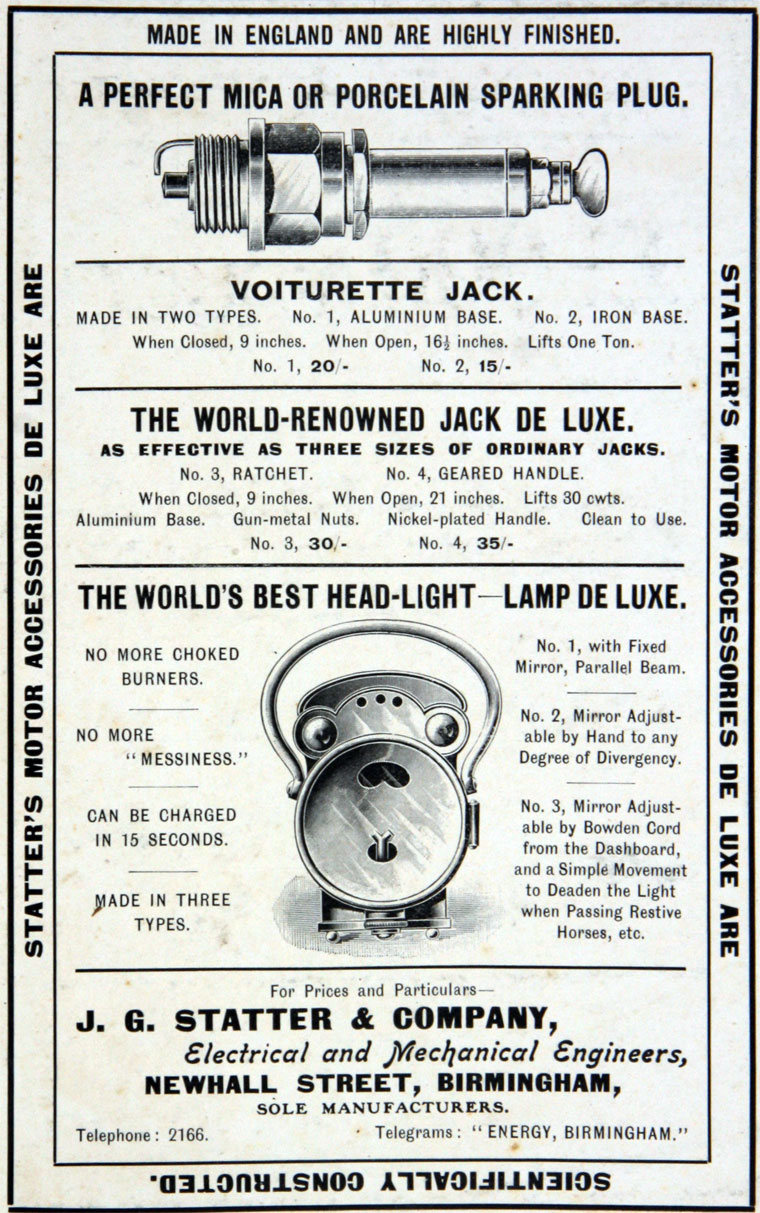 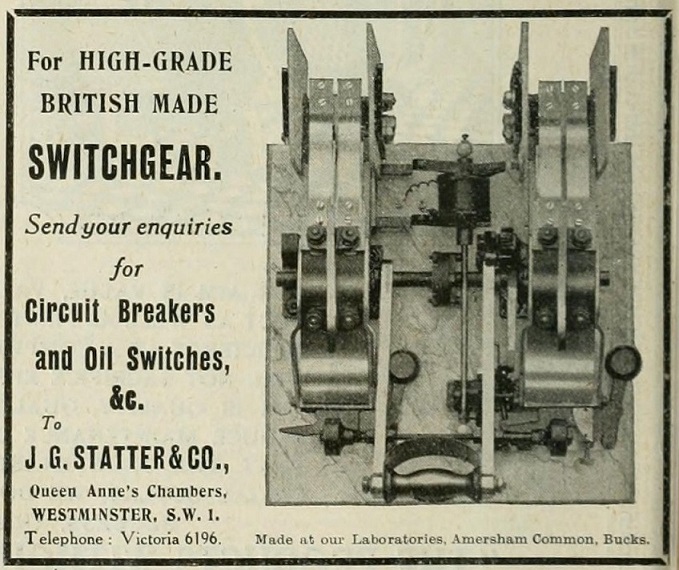 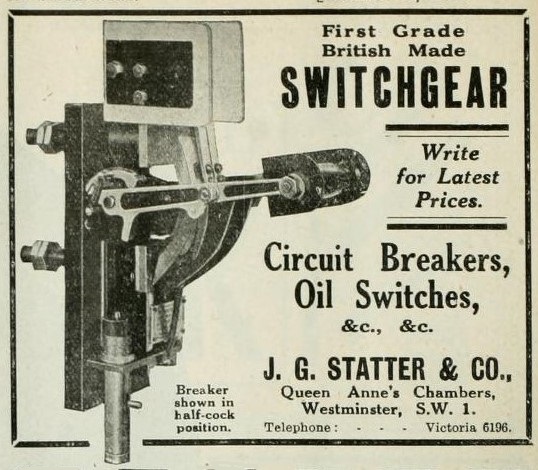 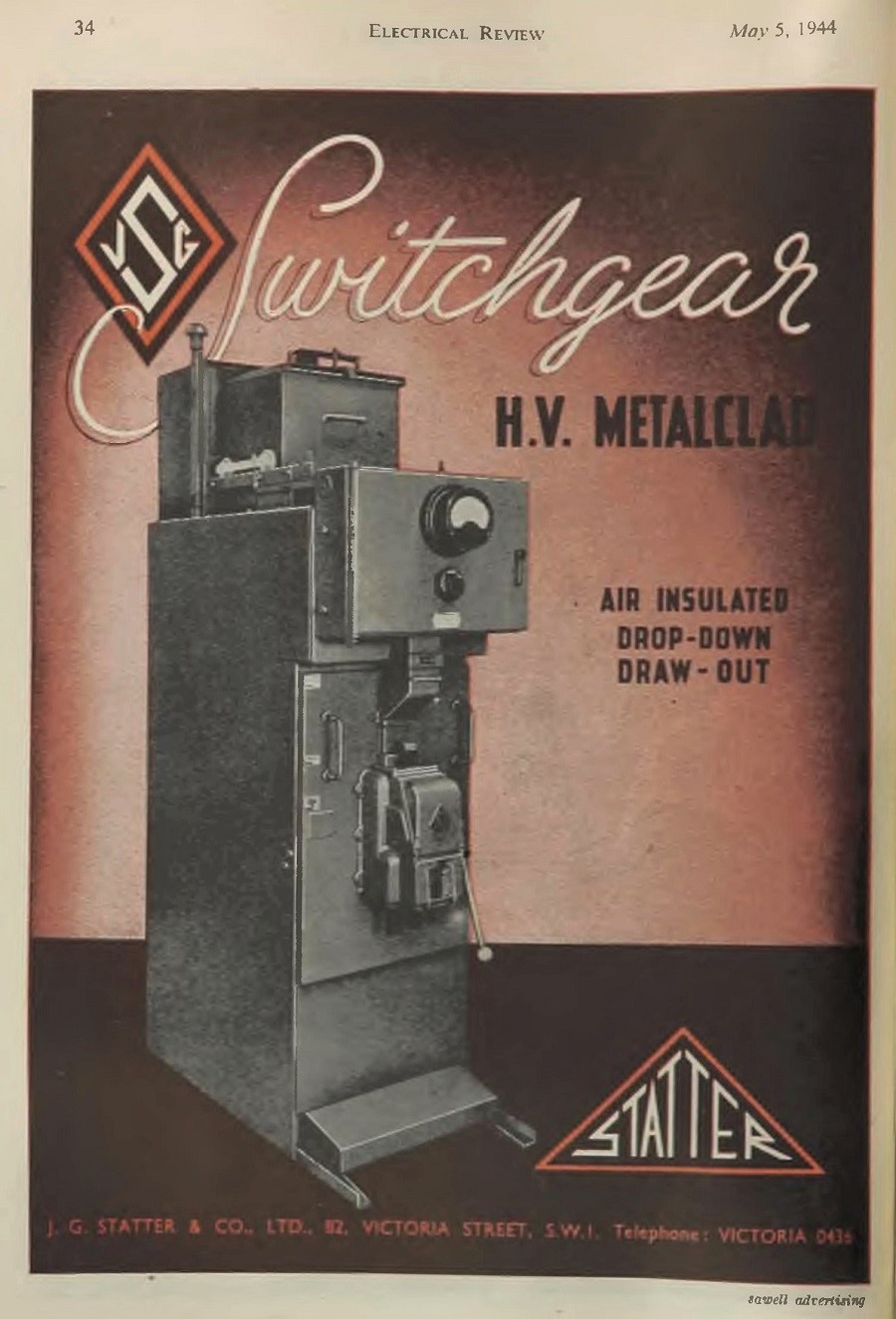 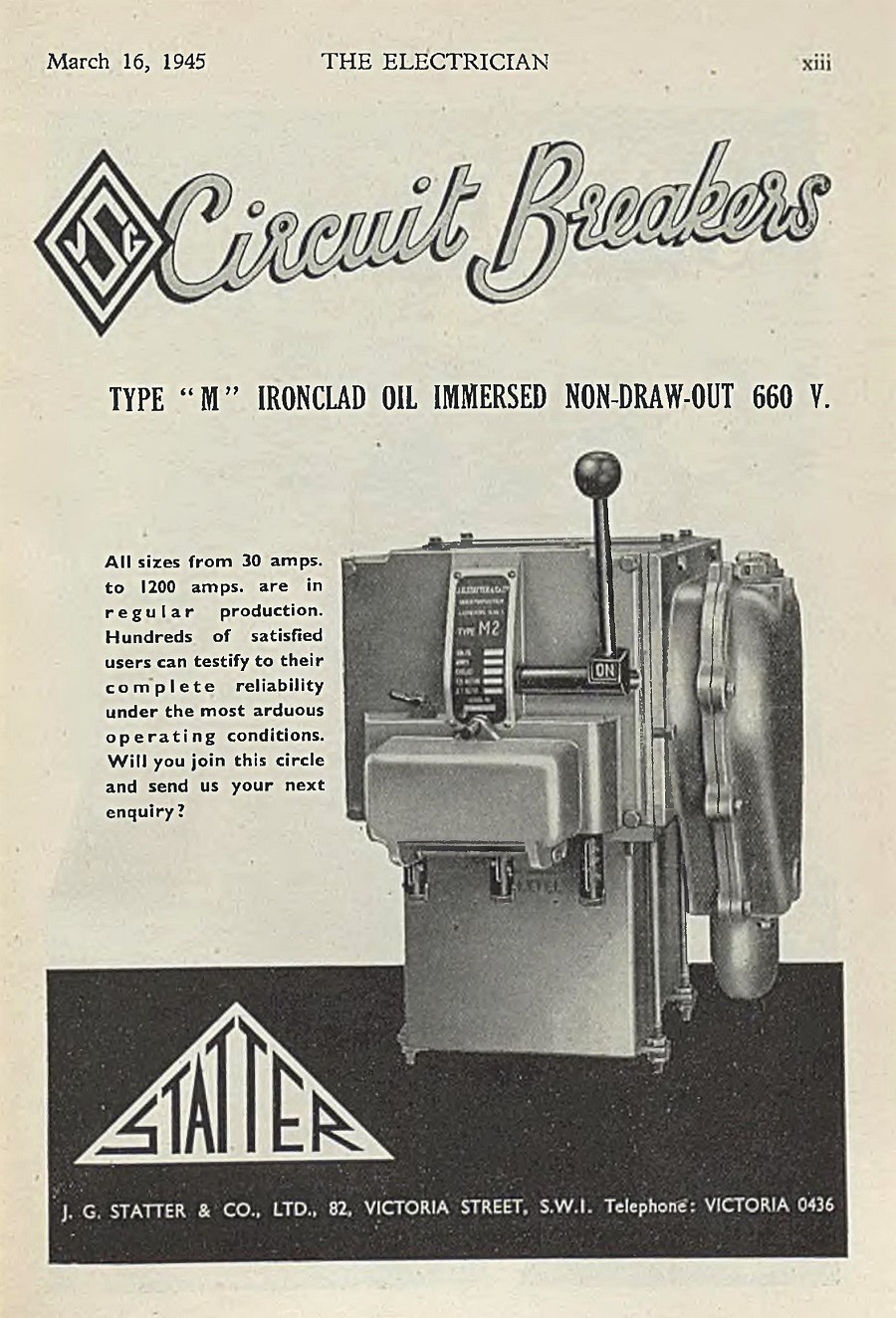 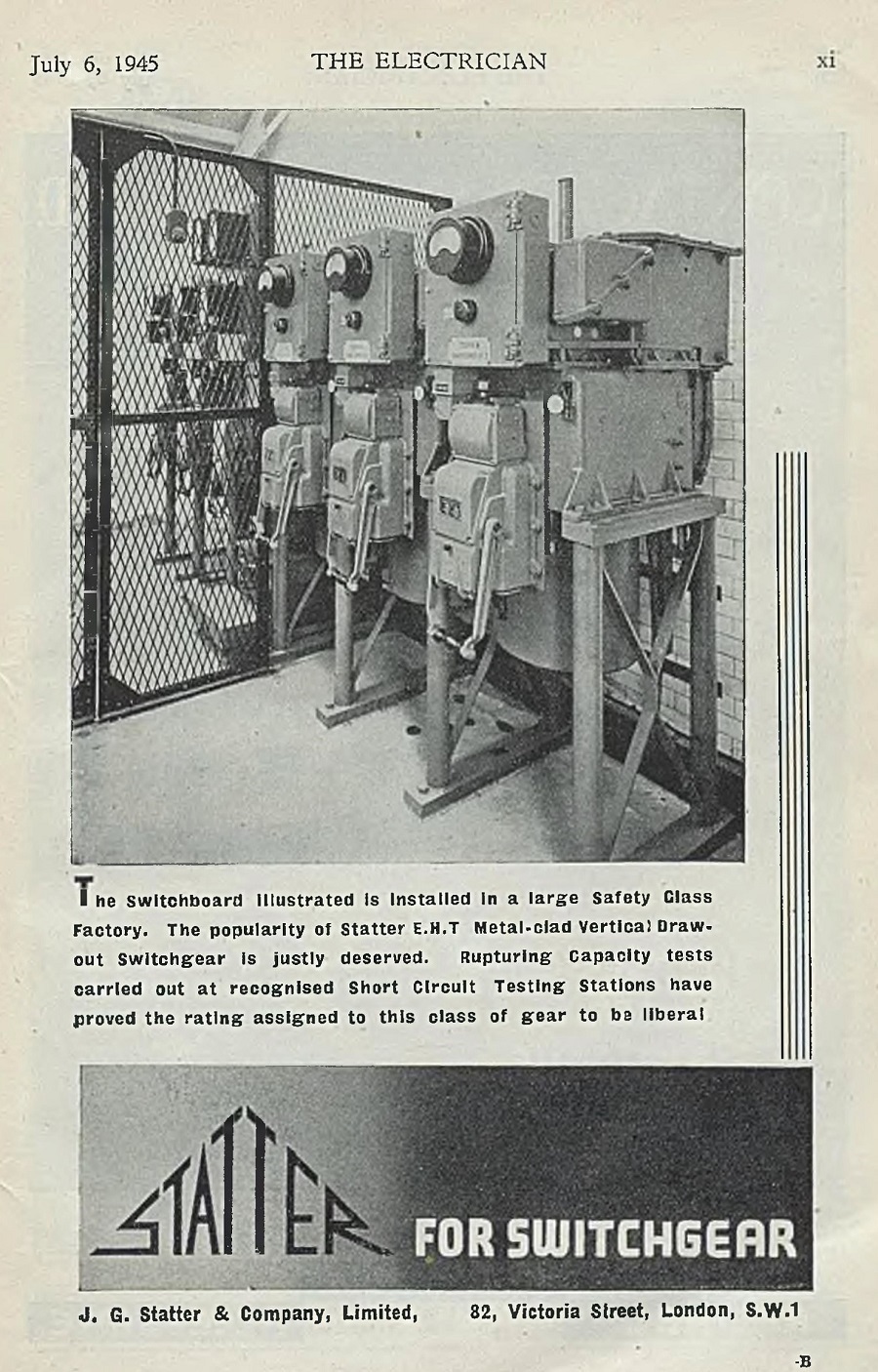 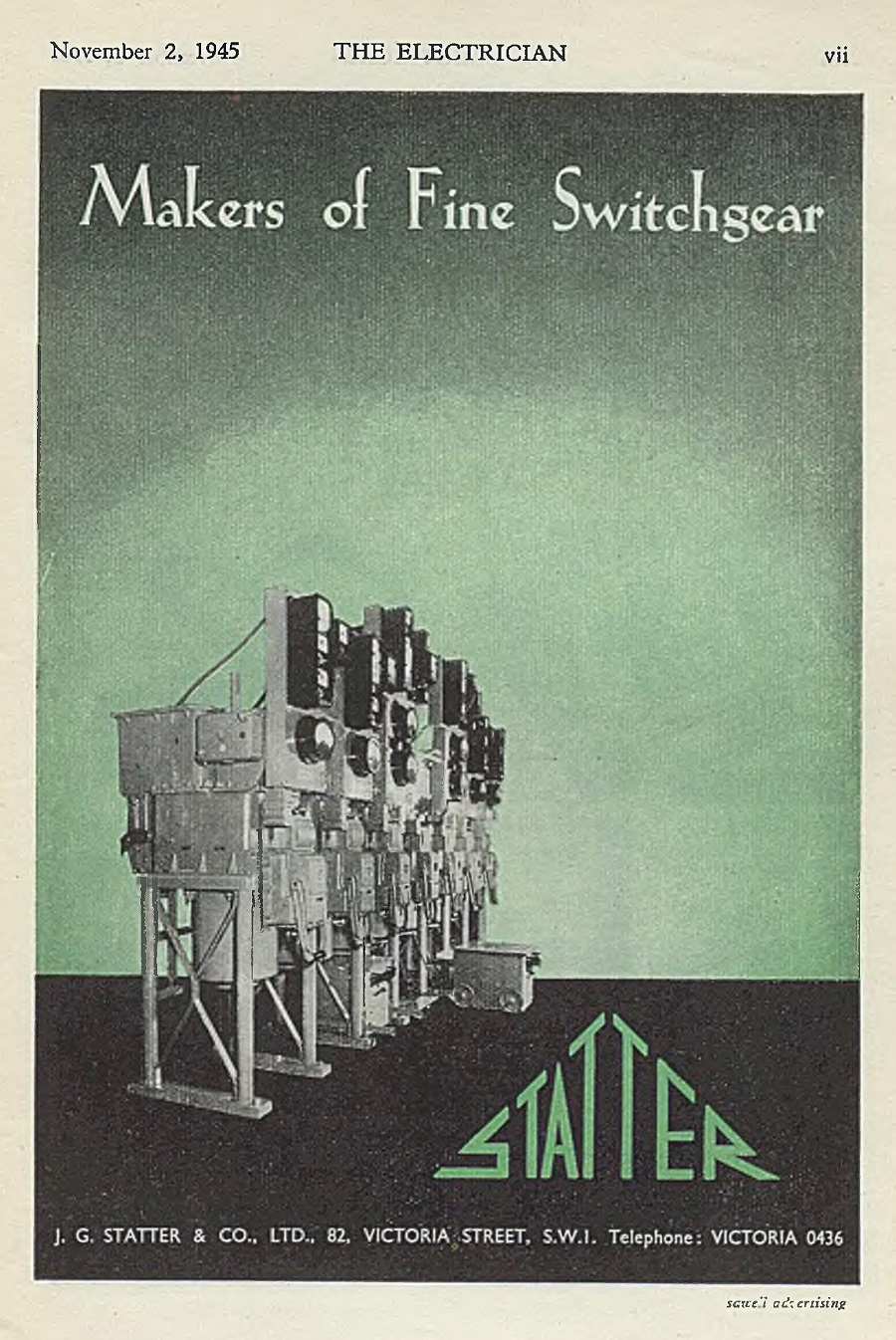 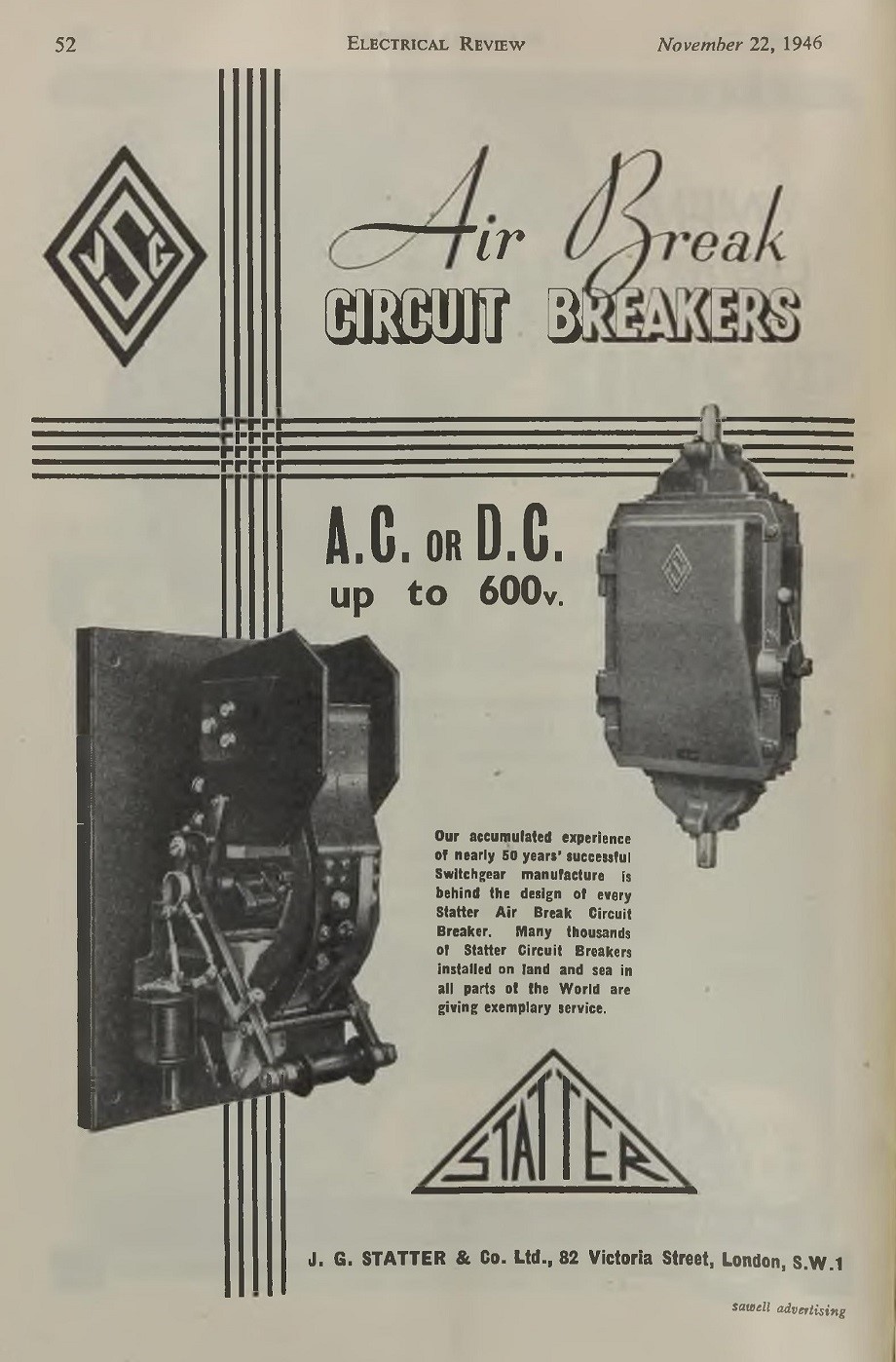 1887 John Grice Statter started manufacturing on his own account, first as maker of dynamos, transformers and switchgear, later concentrating on switchgear.

Electrical and general engineers and ironfounds