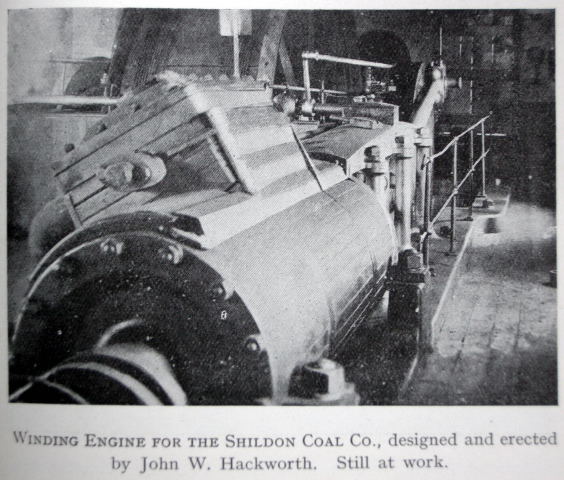 1850 On the death of his father, John Wesley Hackworth moved to Darlington and started making stationary engines and machinery.

1862 Exhibited at the 1862 London Exhibition and showed his horizontal high-pressure steam engine.

1871 Hackworth gave up the Darlington works