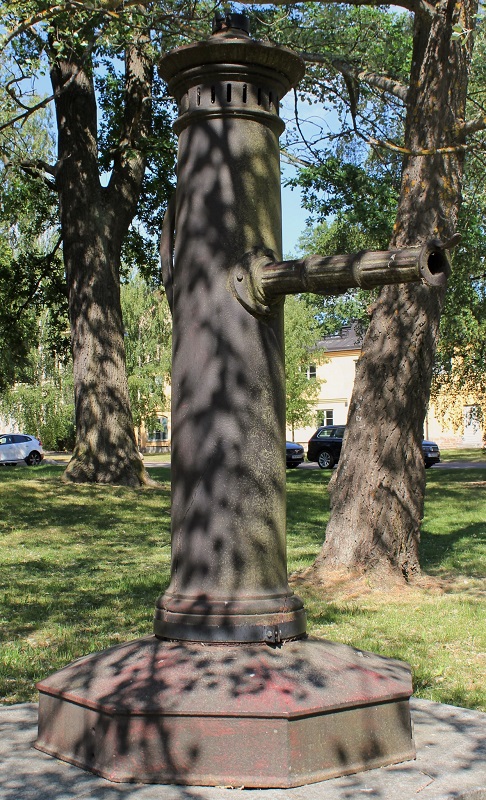 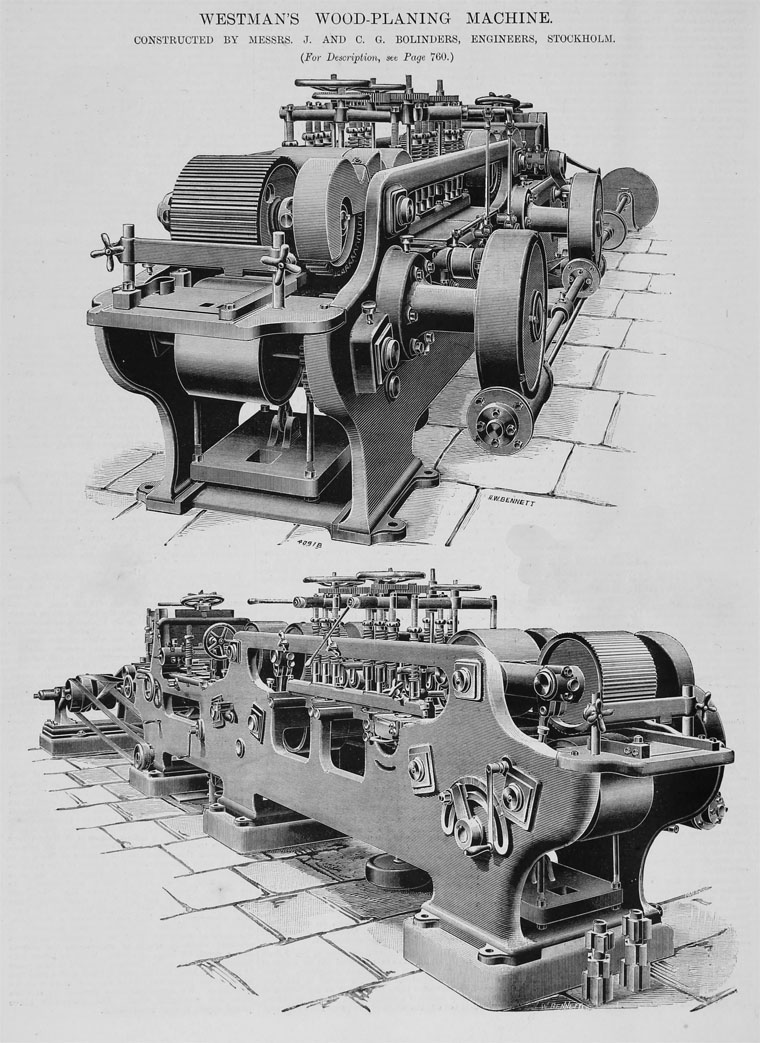 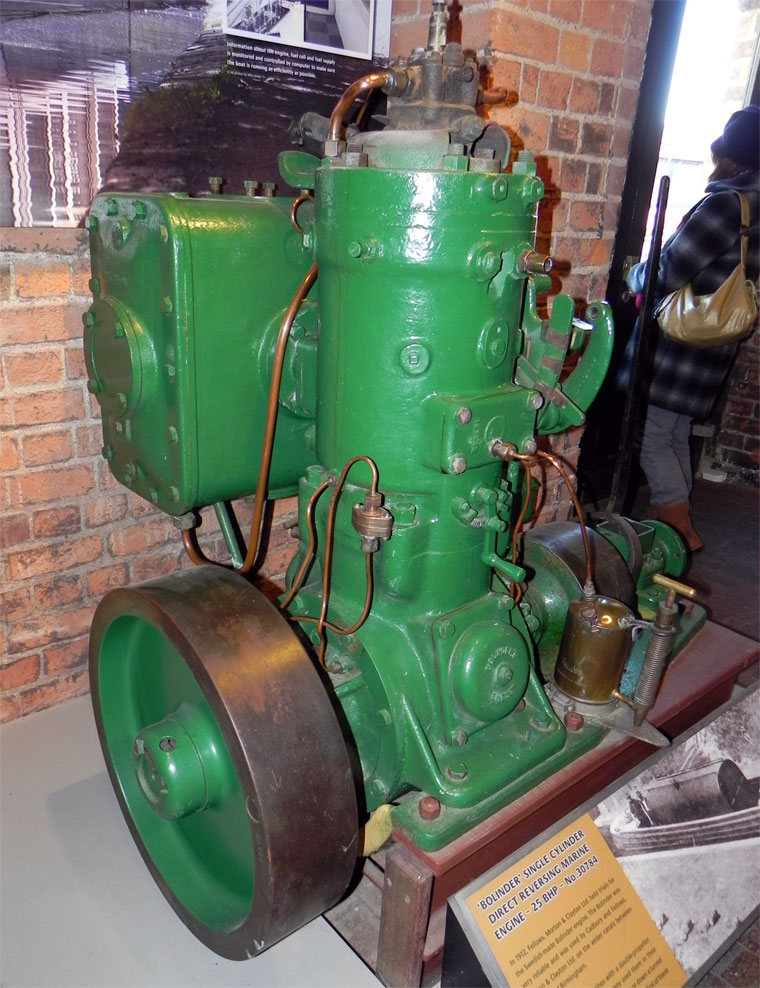 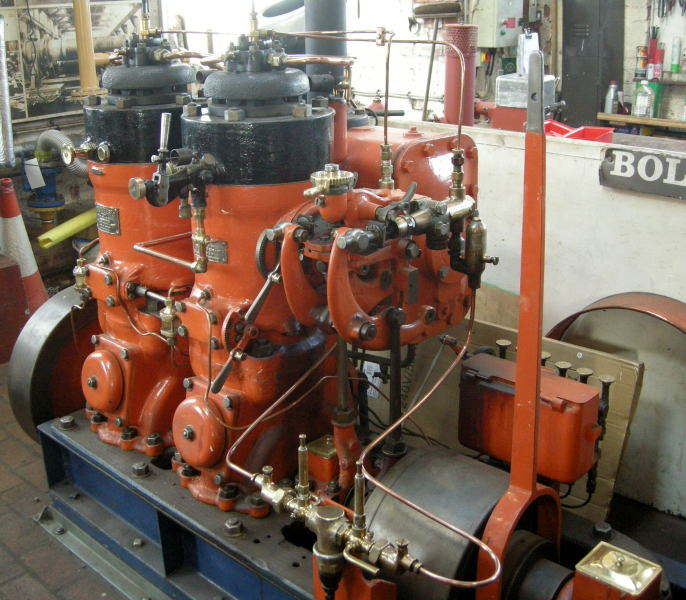 of Sweden, Engineers and ironfounders.

They produced a wide range of castings including pumps, stoves, cookware, and steam engines.

During the 1890s, woodworking machinery and internal combustion engines were introduced.

From 1932-1933, the plant in Kallhäll was separated from the Stockholm part and was named Bolinders Fabriks AB. The Bolinder Workshop Division was merged with Munktell's Mechanical Workshop in Eskilstuna and was called AB Bolinder-Munktell (BM).