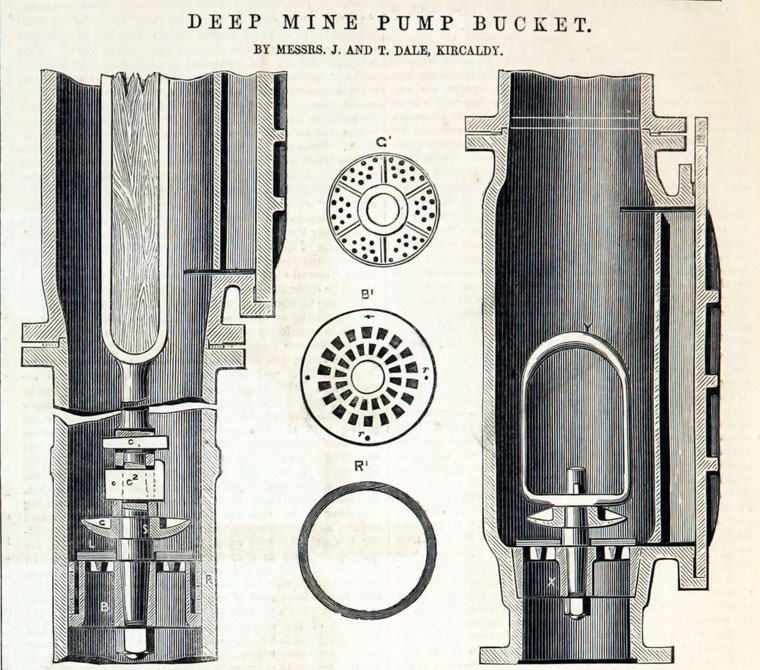 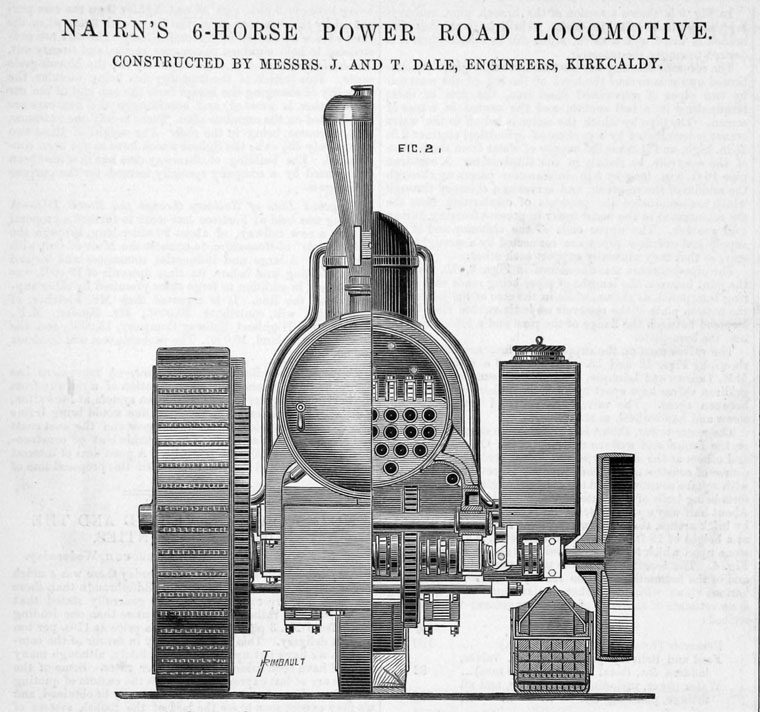 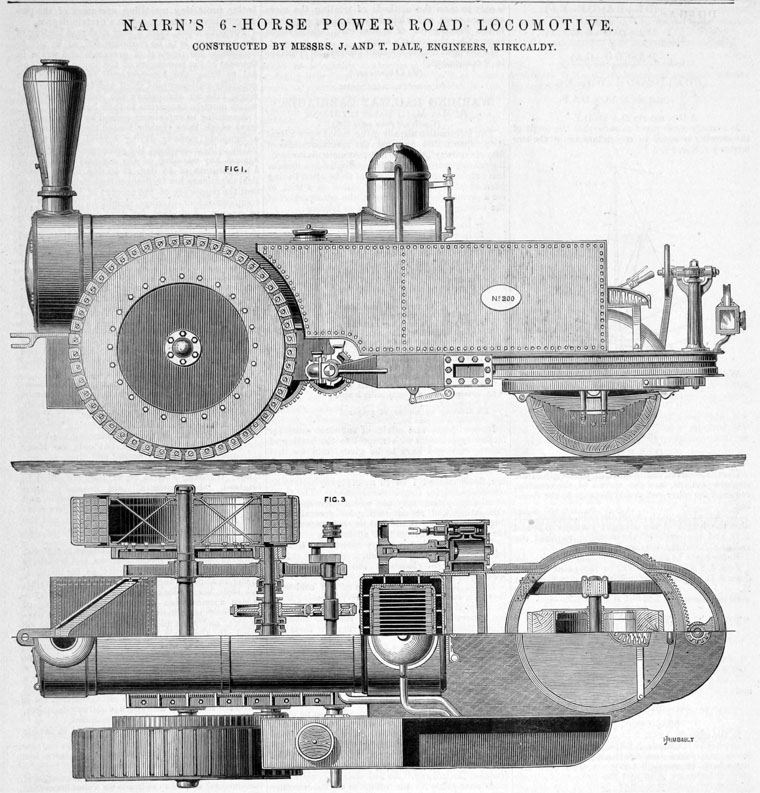 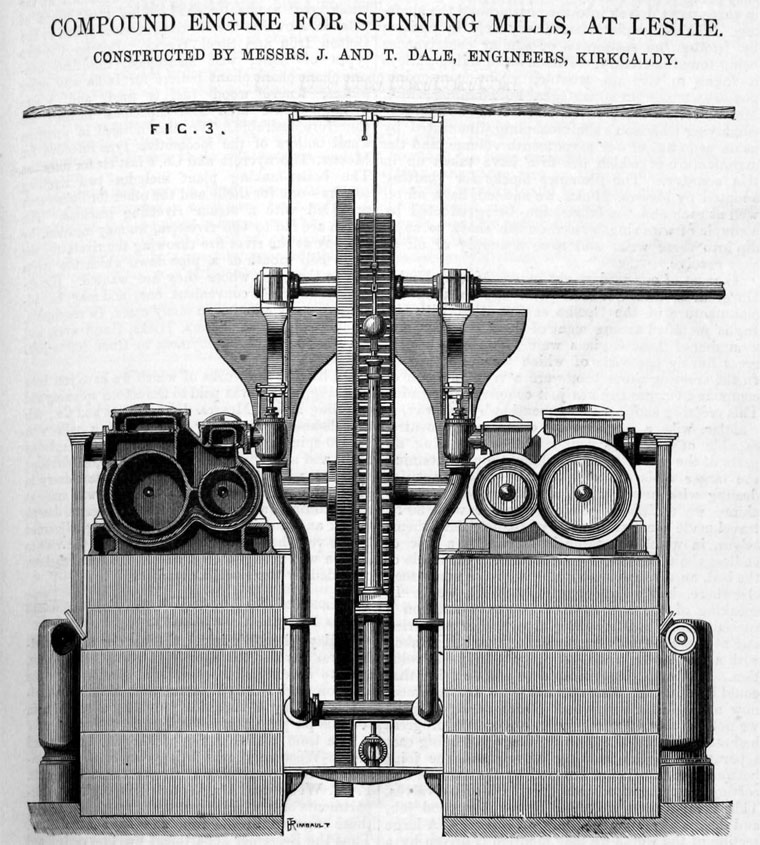 1869 'CULPABLE HOMICIDE. James Landale, engineer, Kirkcaldy, was charged with culpable homicide, as also culpable violation or neglect of duty, in so far as on or about the 5th February 1869, the company of James & Thomas Dale, machinery manufacturers, Townsend Foundry, Kirkcaldy, or Thomas Dale, one of the partners company, or you, the said James Landale, on behalf of said company, having contracted or agreed with the firm of Michael Nairn & Company, floorcloth manufacturers in Kirkcaldy, to erect an iron roof on a warehouse which Michael Nairn & Company were in course of constructing in Pathhead, parish of Dysart, and shire of Fife; and you, the said James Landale, having, during the whole period between the 12th June and 24th June 1869, been in the employment of James & Thomas Dale as general-superintendent of engineering work, or in some similar capacity, and it having been your duty to superintend, and give the necessary instructions for the erection of said roof ; and that, on the 24th June aforesaid, in the warehouse then in course of construction situated in Pathhead the fastening of six iron couples gave way and fell on Andrew Terrace, a fitter, now deceased ; William Penman, fitter ; John Robertson, labourer ; and Andrew Henderson, engine fitter, who were then employed in the erection of the said iron roof and were thrown to the ground owing to the fall of the said six iron couples, which was caused by the insufficient erection, support, and fixing of the said couples and by and through your culpable and reckless violation or neglect of duty, the said Andrew Terrace received injuries of which he immediately or shortly thereafter died, and was thus bereaved of life; and the said William Penman, John Robertson, and Andrew Henderson were all seriously injured in their persons by and through the culpable violation or neglect of duty of you, the said James Landale, as above libelled. ..... ' Witness statements were followed by the Advocate-Depute withdrawing the charge, and a verdict of not guilty was returned. [4]

1886 Machinery and effects of Townsend Foundry, lately in the occupation of J&T Dale, advertised for sale[6]

By 1888 the foundry was occupied by William Kinghorn and Co.