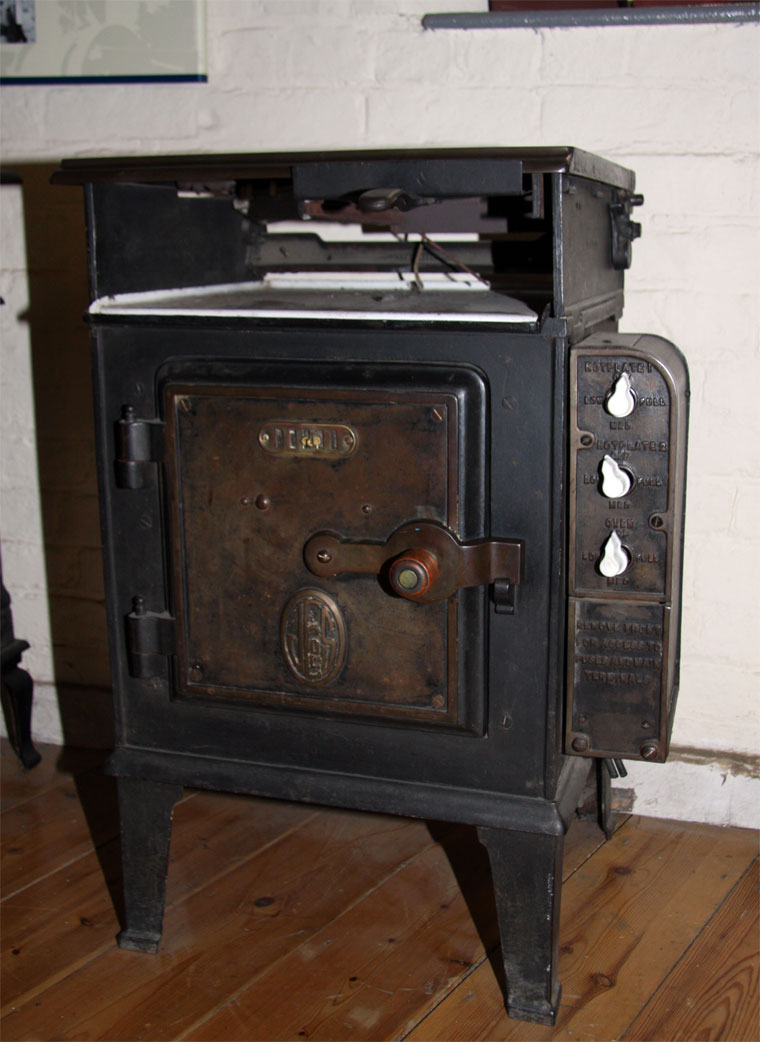 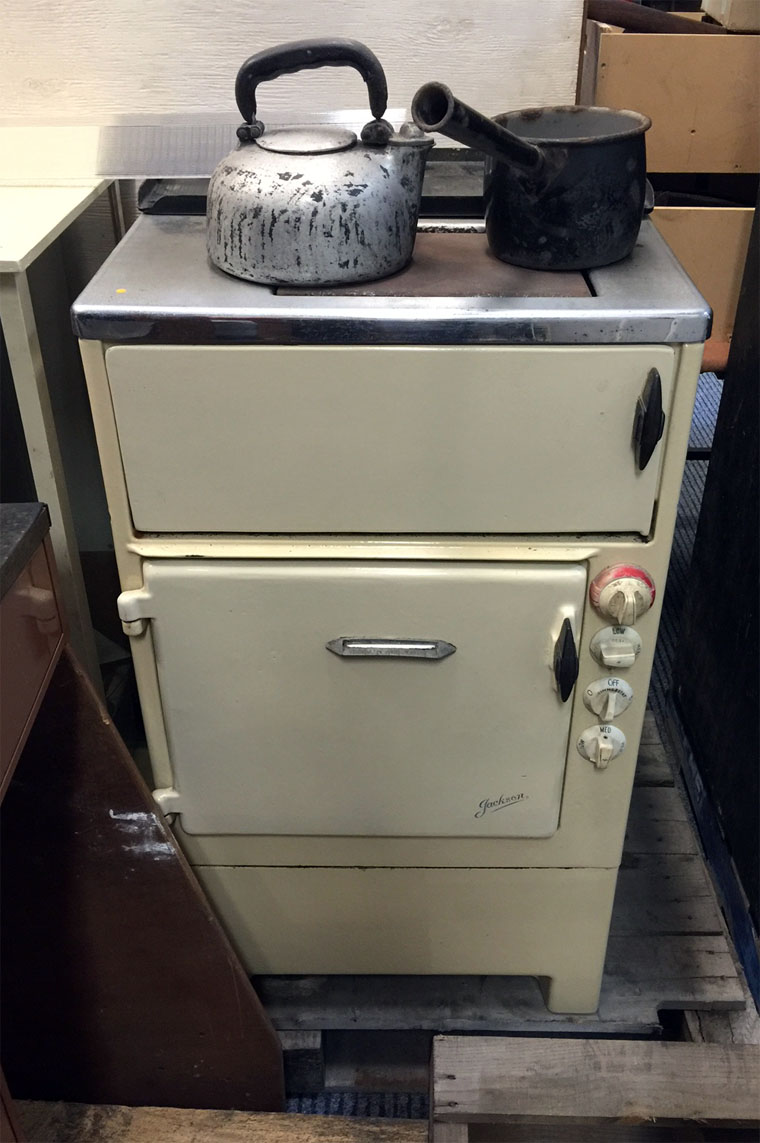 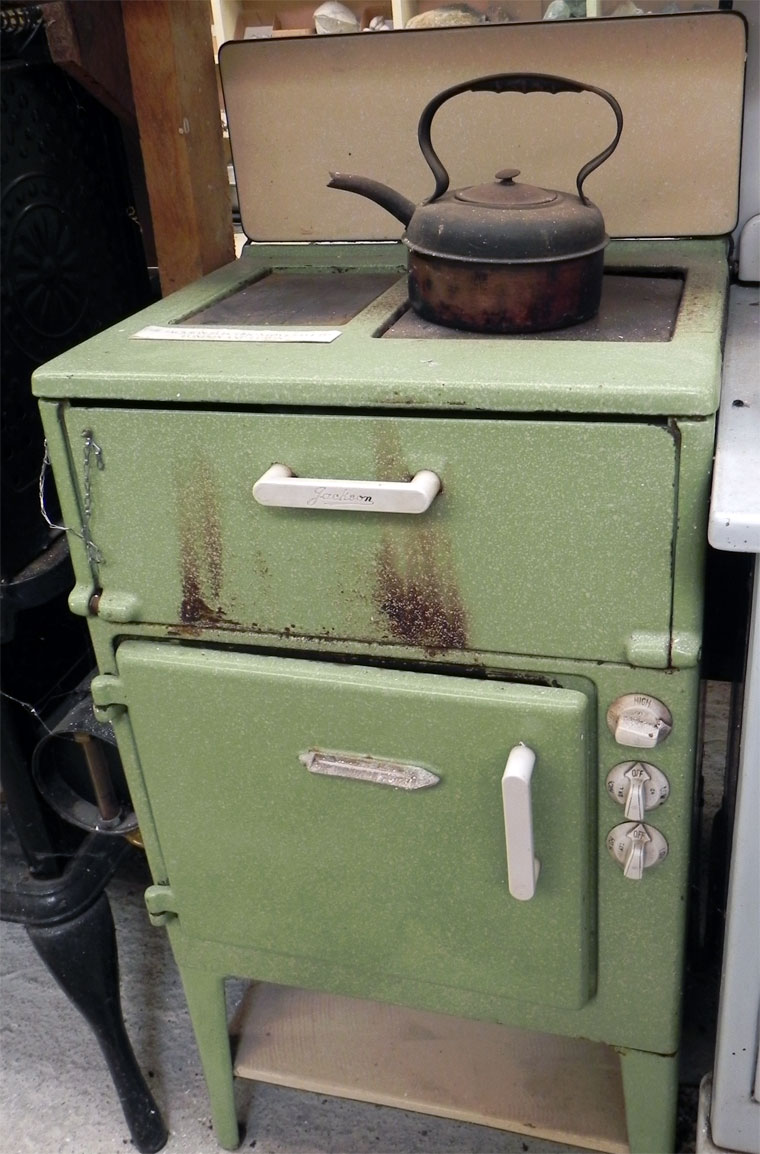 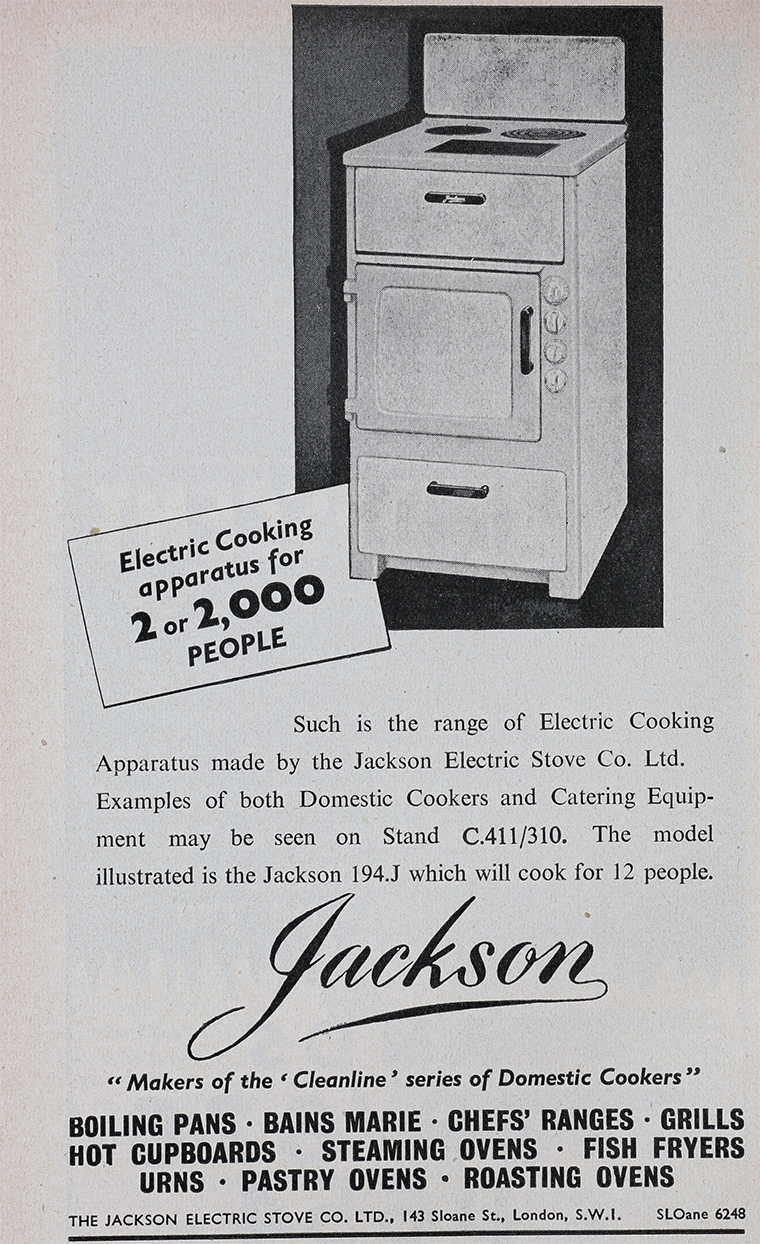 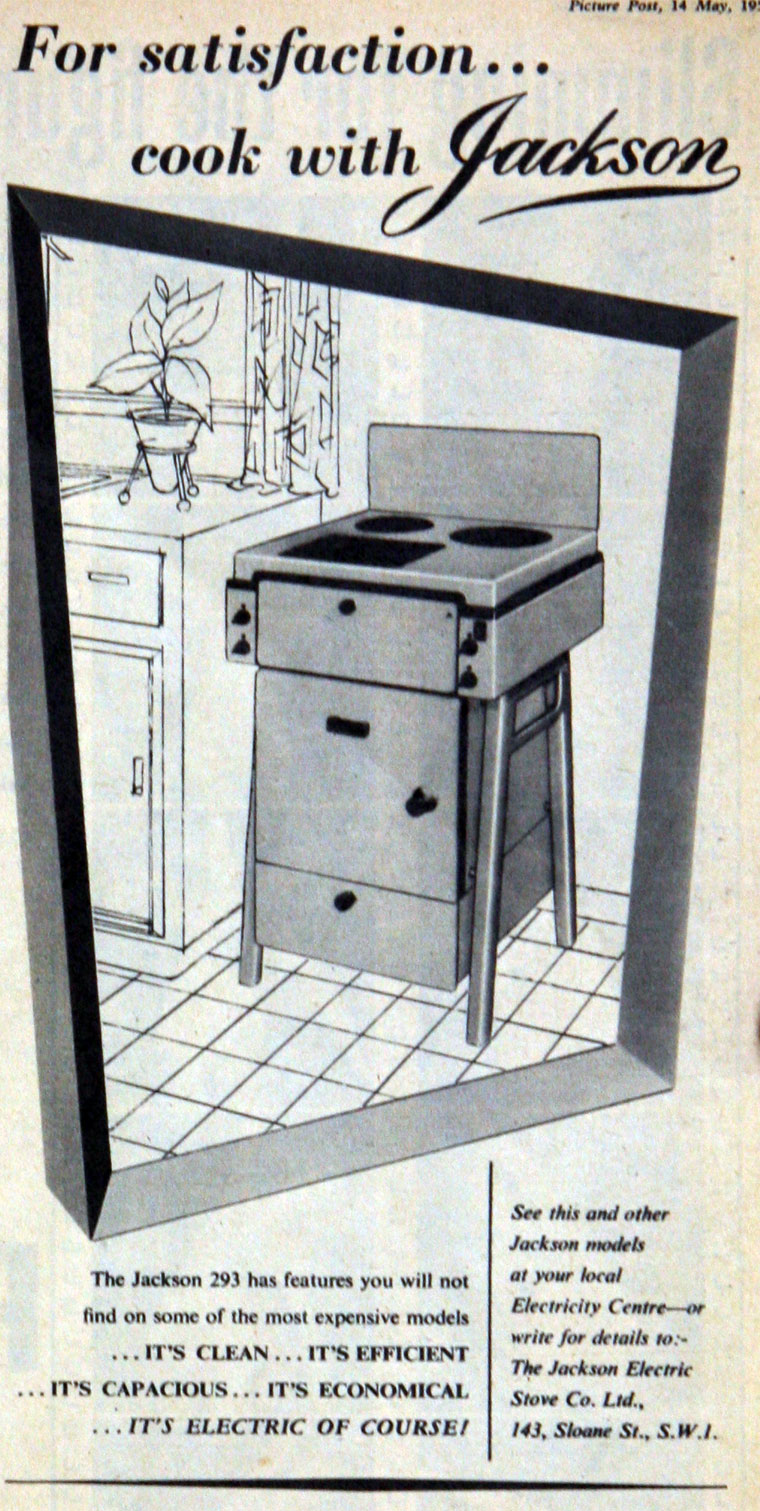 1914 The Jackson Electric Stove Co formed, to include the manufacture of kettles.

1952 Patent - Improvements in or relating to electric thermostat control and like knobs.

1954 Patent - Improvements in and relating to electric cookers with grilling apparatus.