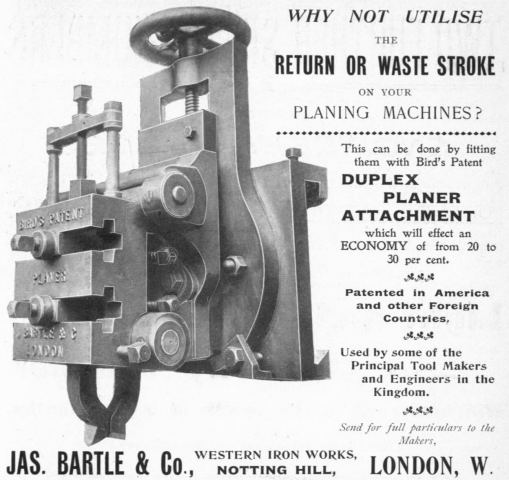 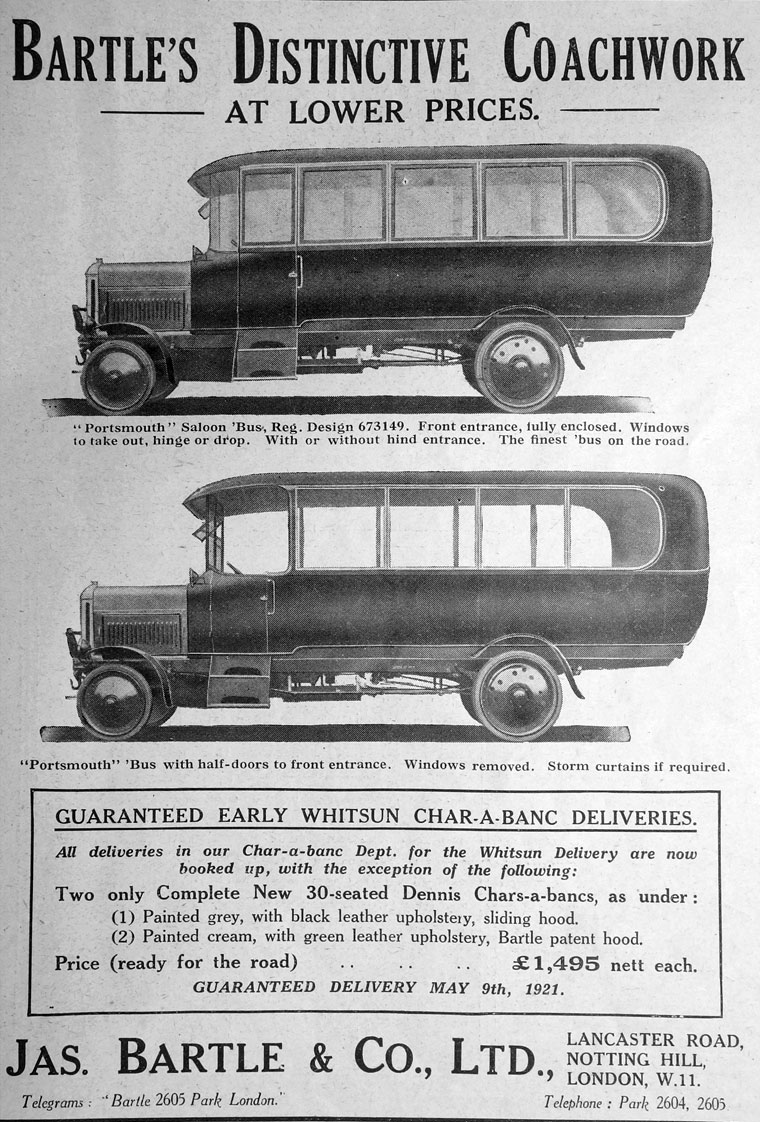 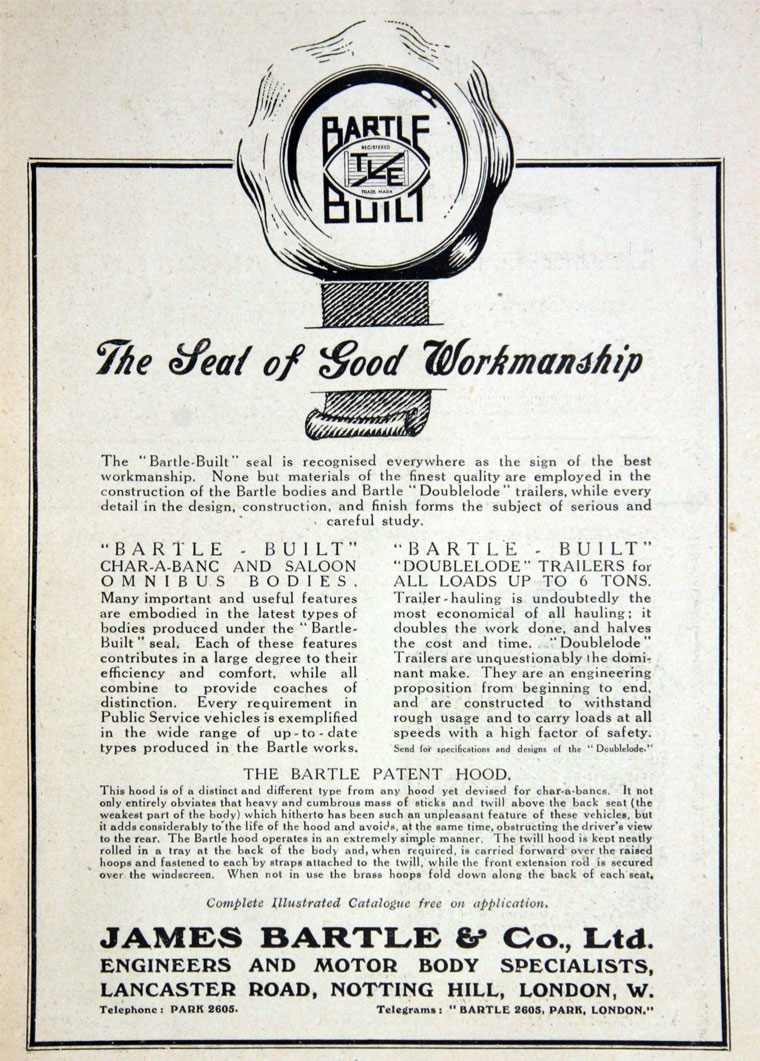 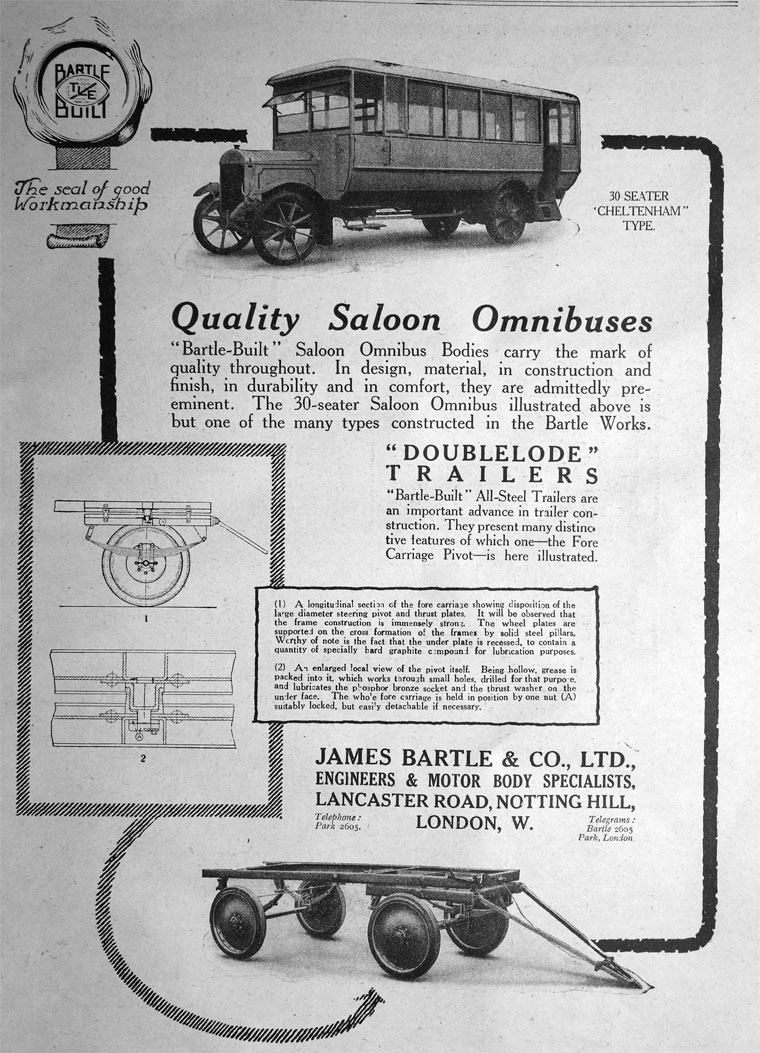 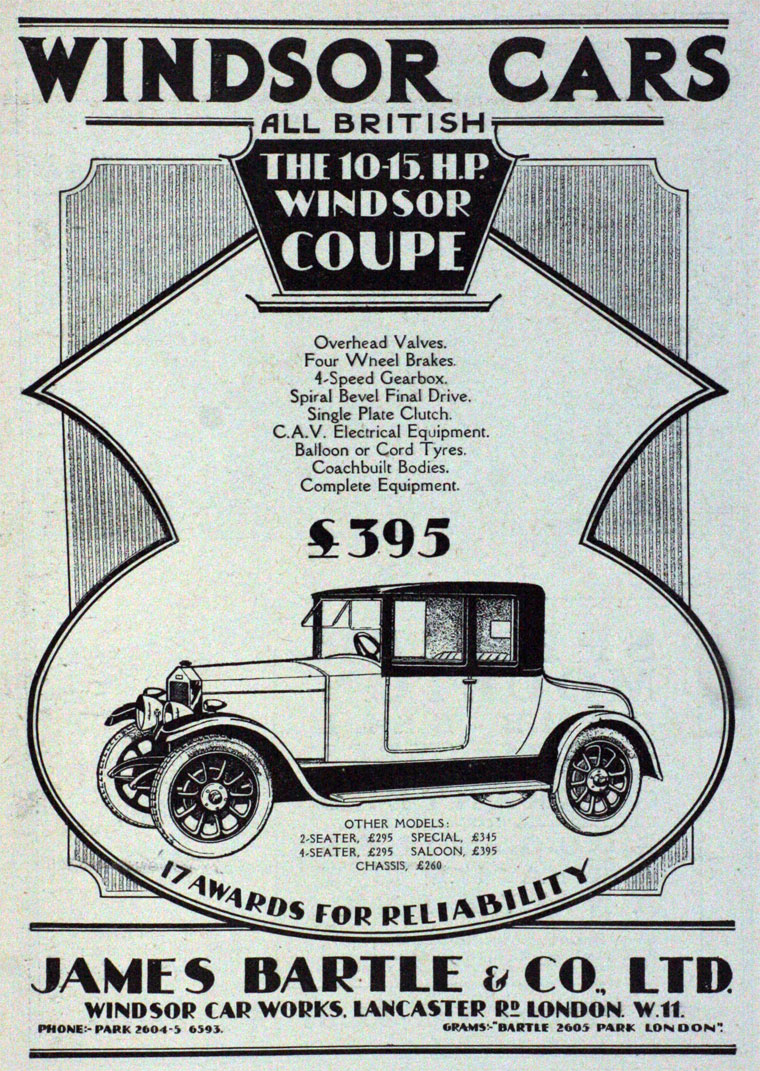 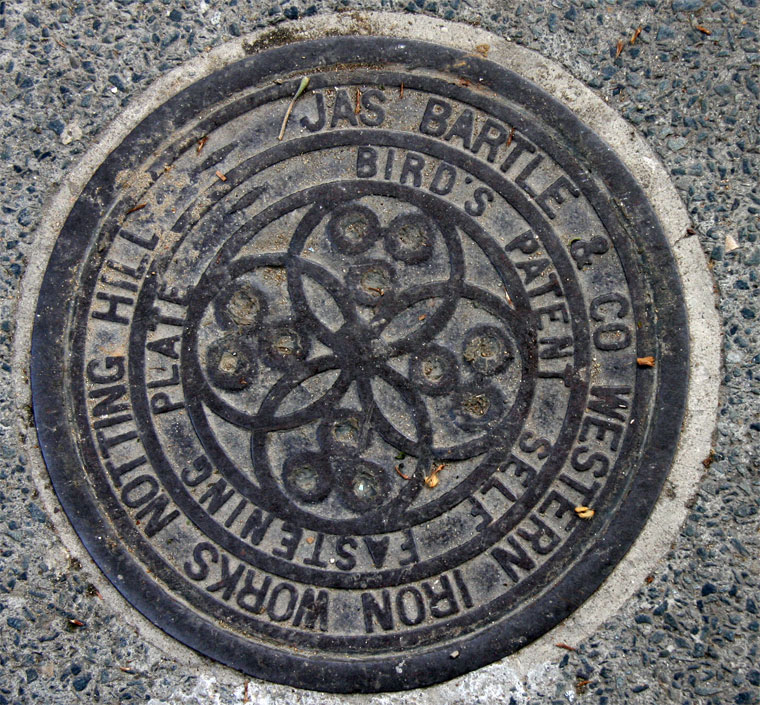 1910/11 Cecil Stanley Windsor was appointed to the company and subsequently purchased it and became managing director.

1927 Ceased trading. Jigs and tools bought by Watkins and Doncaster.