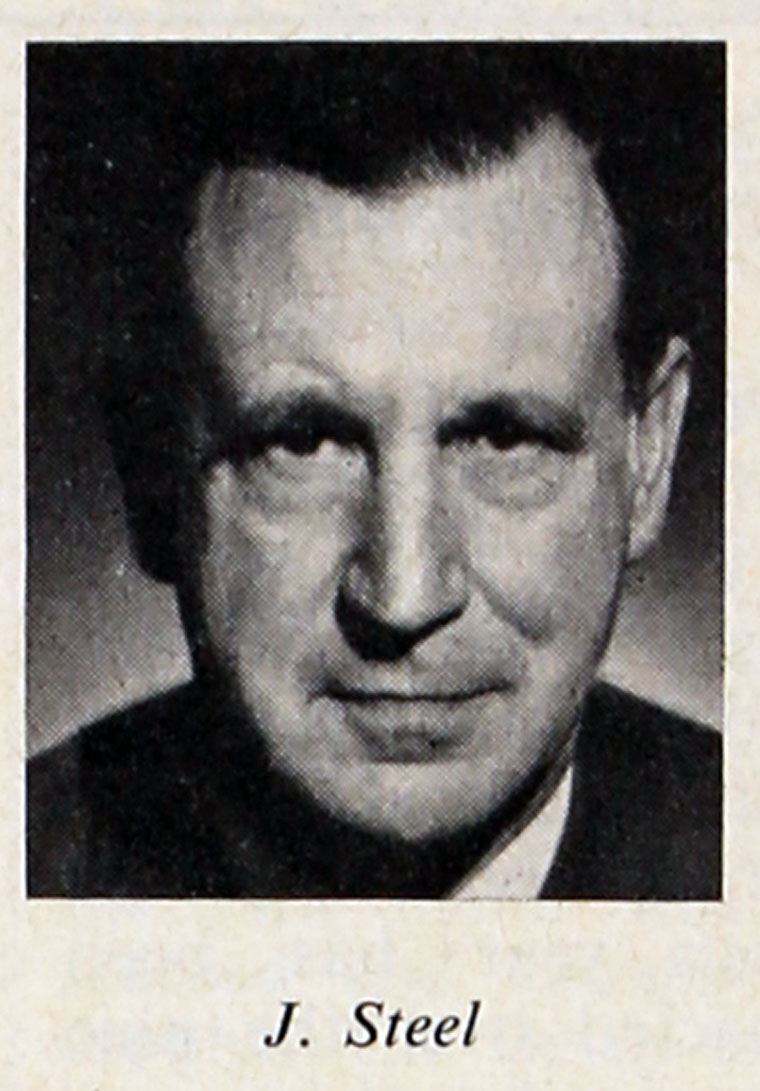 1966 Announced his retirement from The Steel Group Ltd. and its various subsidiary companies at the end of September. He completed forty years in the company's service, during the last ten of which he has been chairman.[1]