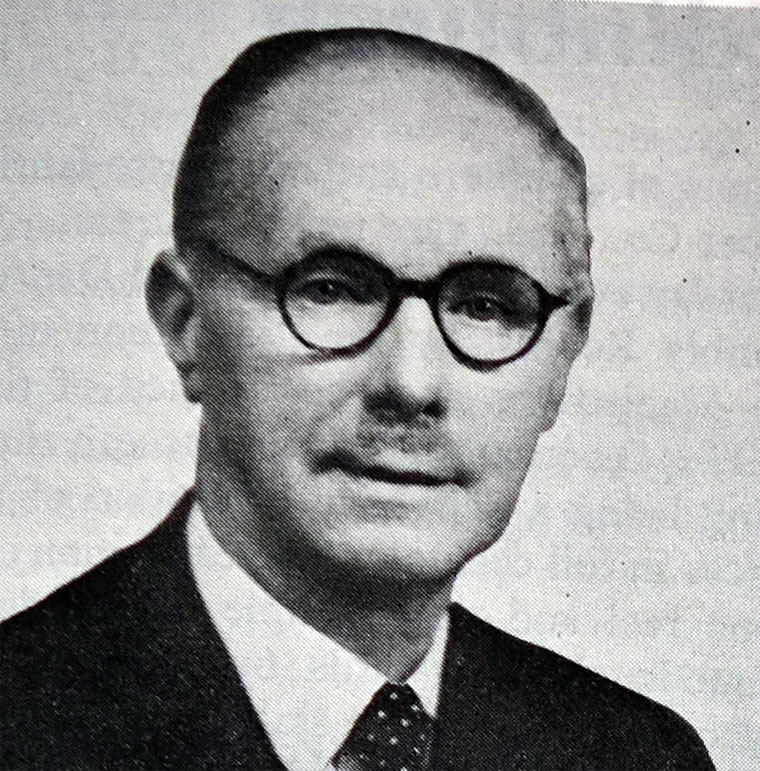 Mr. Bispham entered Emmanuel College, Cambridge, in 1902 with an Open Scholarship. He obtained a first class hons. degree in Natural Science, followed by a first class hons. in post-graduate Physics in 1906. He also holds a B.Sc. hons. degree in Physics of London University. For a year he was engaged in research at the Cavendish Laboratory, and published a paper on 'Glow Discharges from a Point to a Plane' in the Proceedings of the Royal Society.

He was in turn Lecturer at Battersea Polytechnic; Inspector of Schools for the London County Council; Principal of Borough Polytechnic from 1922 to 1933; then Assistant Education Officer and finally Deputy Education Officer to the L.C.C. In this capacity his work included supervision of all forms of Further Education, including Technical Education conducted by that authority. He was at one time President of the Association of Principals of Technical Colleges and is now an Honorary Member of that body. He served as a member of the Consultative Committee of the then Board of Education, better known as the Hadow Committee.

He has published statistical papers on an 'Experimental Determination of the Probable Error of a Partial Correlation Coefficient'. During the 1914-18 war he was Meteorological Officer to the Third Army in France. He was twice mentioned in despatches and awarded the O.B.E.

IT IS WITH VERY GREAT REGRET that the Council have to announce the death of Mr. James Webb Bispham, O.B.E., M.A., B.Sc., a member of the Institution staff, on 29th April 1956 in his seventy-third year.

He had been on duty up to Friday 27th April; he took his wife to Sidmouth on the Saturday and died suddenly when he was about to return to London on the Sunday afternoon.

In 1902, after being a pupil at the Battersea Polytechnic, Mr. Bispham entered Emmanuel College, Cambridge, with an Open Scholarship. He was awarded a first class honours degree in Natural Science followed by a first class in postgraduate Physics in 1906. He also held a B.Sc. honours degree in Physics of the University of London. From 1922 to 1933 he was Principal of Borough Polytechnic; then Assistant Education Officer and finally Deputy Education Officer to the London County Council, and was responsible for Technical Education in London up to 1948.

Many members of the Institution will remember the courteous and charming manner in which he received them and the advice which he gave them. Members of Council and Committees will recollect the energy and wisdom with which he dealt with the many problems placed before him. He was always anxious to give the maximum possible help and guidance on every occasion. His colleagues on the staff of the Institution will remember his many excellent qualities and will miss his cheerful manner and his ready cooperation at all times.

All who knew him, members and staff, will wish to join the President and Council in extending sympathy and condolences to Mrs. Bispham and to his daughter, Mrs. Goodman, in their sudden bereavement.