Spectroscopes at the World Museum, Liverpool 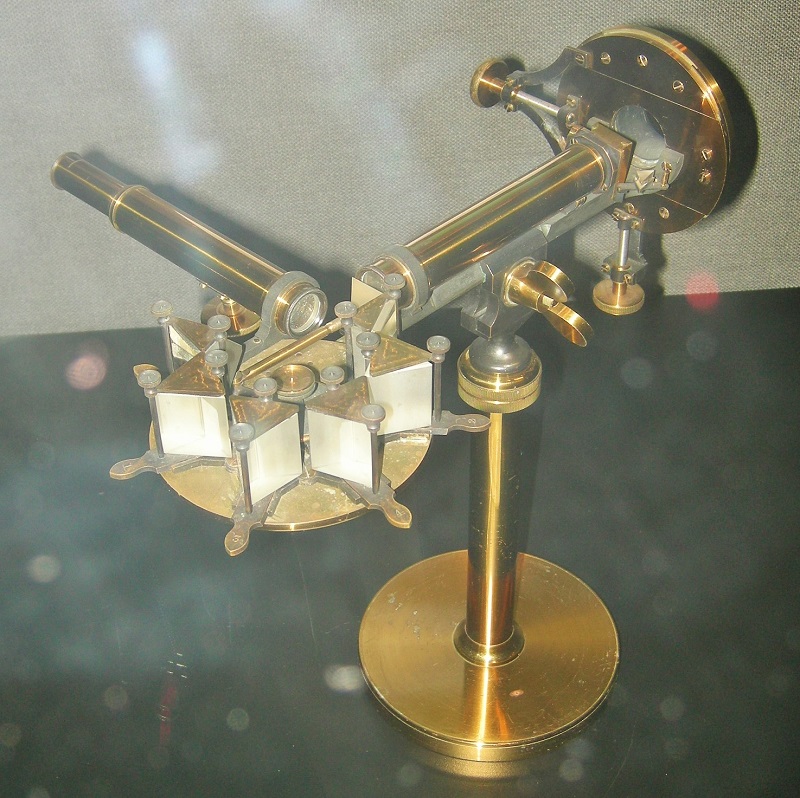 Spectroscope at the World Museum, Liverpool 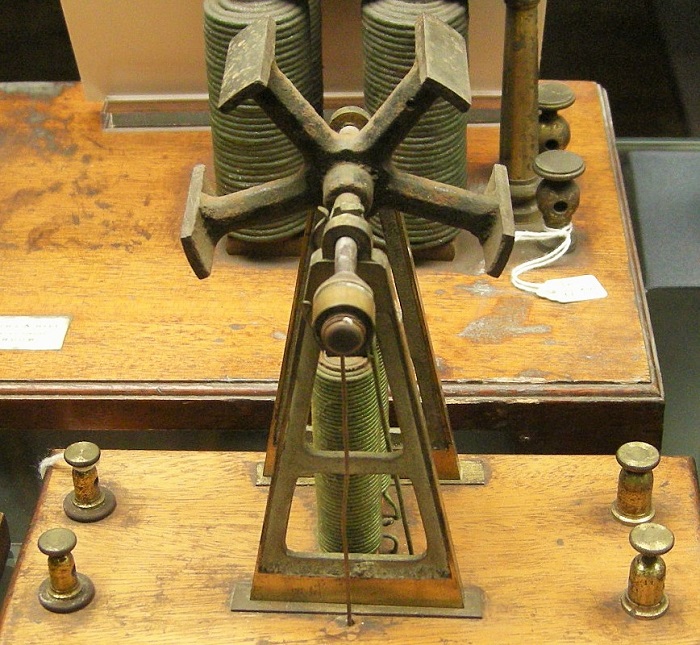 c.1870 demonstration electric motor on display at the Museum of the History of Science in Oxford

John Browning became known for his fine spectroscopes though he also sold a wide range of other optical equipment.

1871 Constructed the first wind tunnel, located in Greenwich at Penn's Marine Engineering Works; it had been designed by Francis Herbert Wenham.

When the factory at 6 Vine Street became inadequate, new premises were acquired in Southampton Street and Exeter Street, both close to the Strand

Two John Browning spectroscopes (dating from c.1890) are on display at the World Museum, Liverpool, one four prism and one six prism version.

After 1904 other premises in the Strand were acquired for the shop.

The firm continued to operate under Browning's name until 1945.