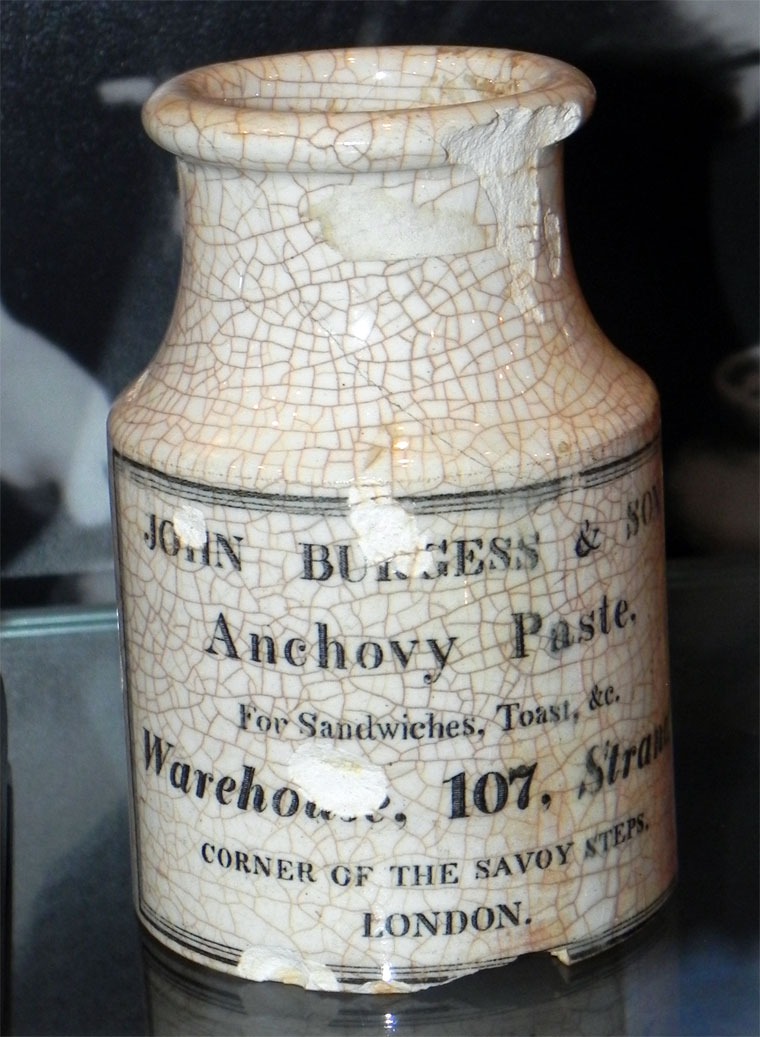 1788 The company products advertised in the first issue of the London Times.

c1790 The company opened its first London premises at 101 Strand, and after this was outgrown it moved to 107 Strand, London.

1901 Incorporated as a limited company 5 March.

1900s The company was sold to the Brookes family.

1954 Rayners, manufacturers of flavourings and essences, acquired the firm.