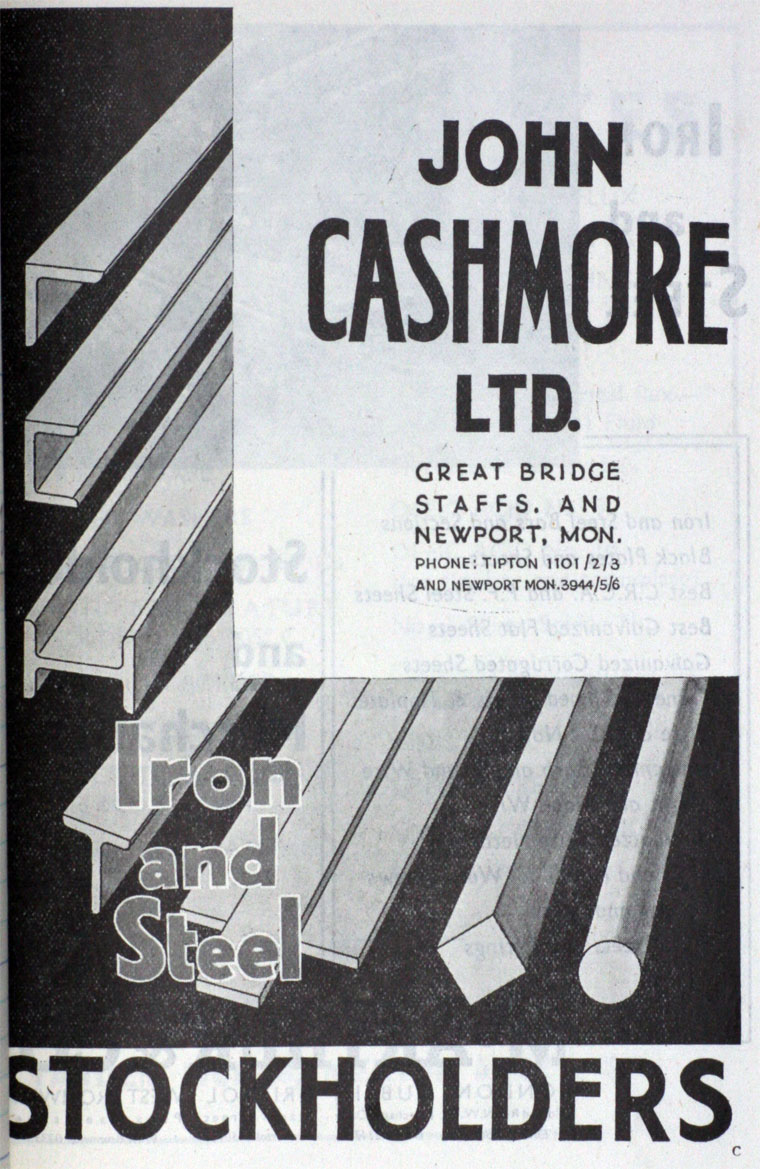 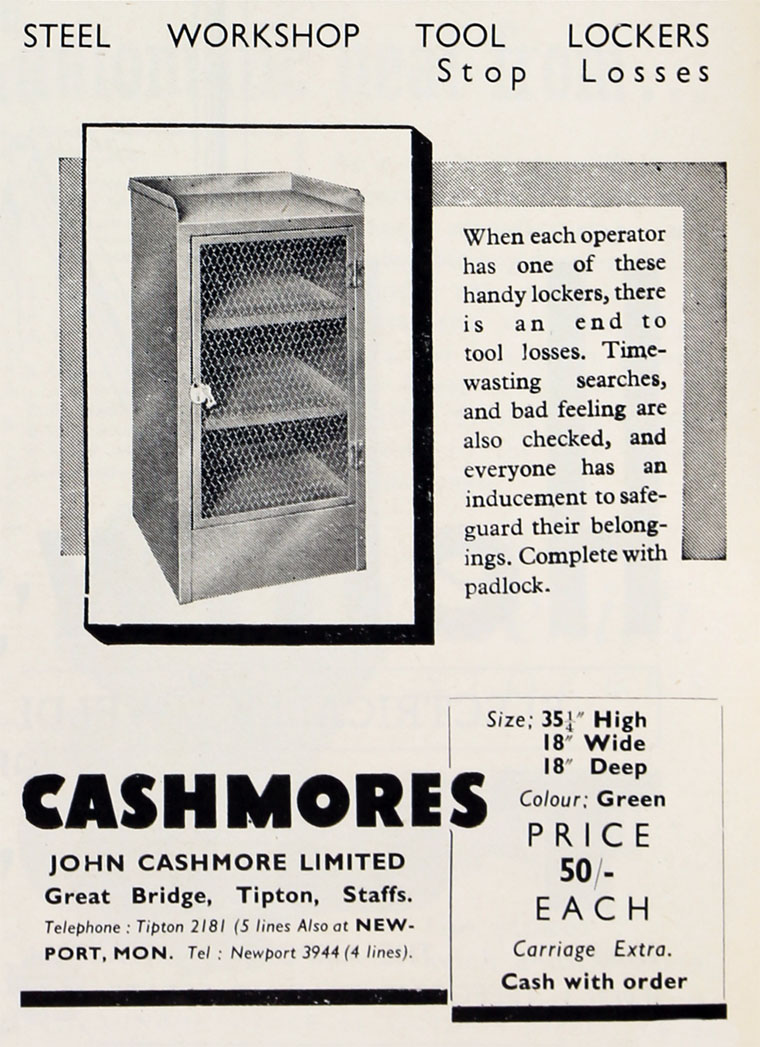 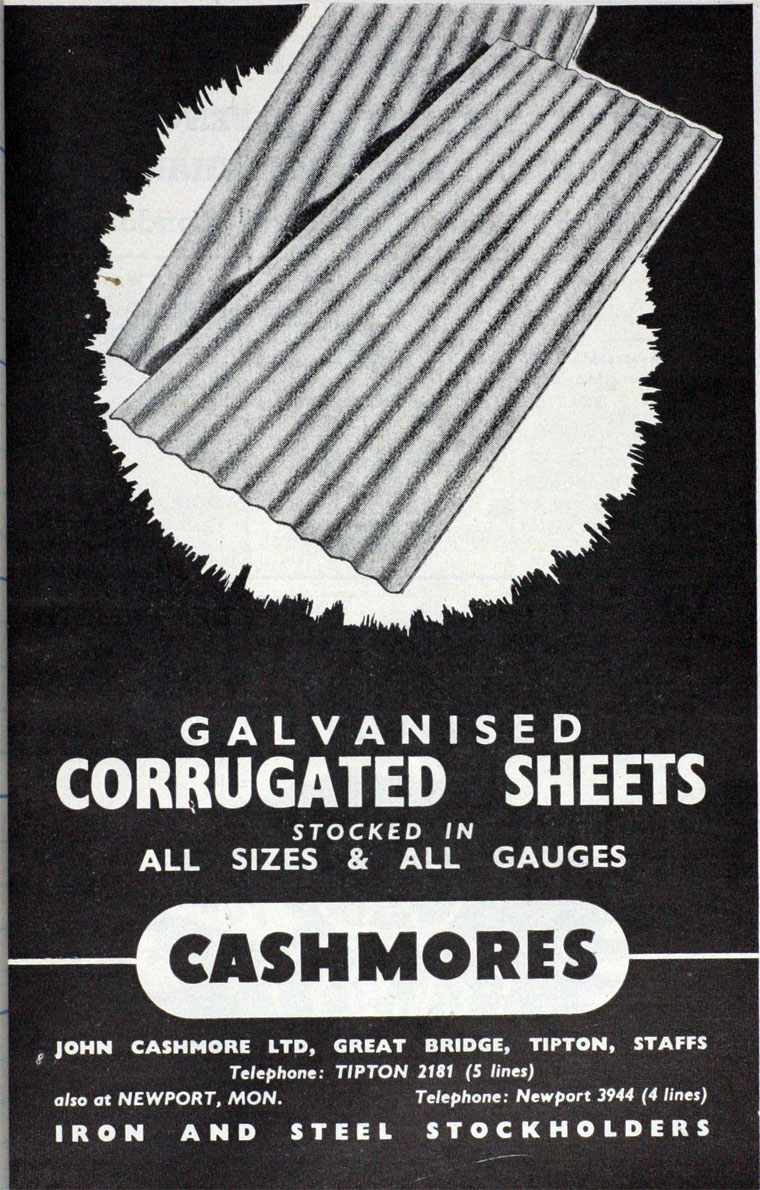 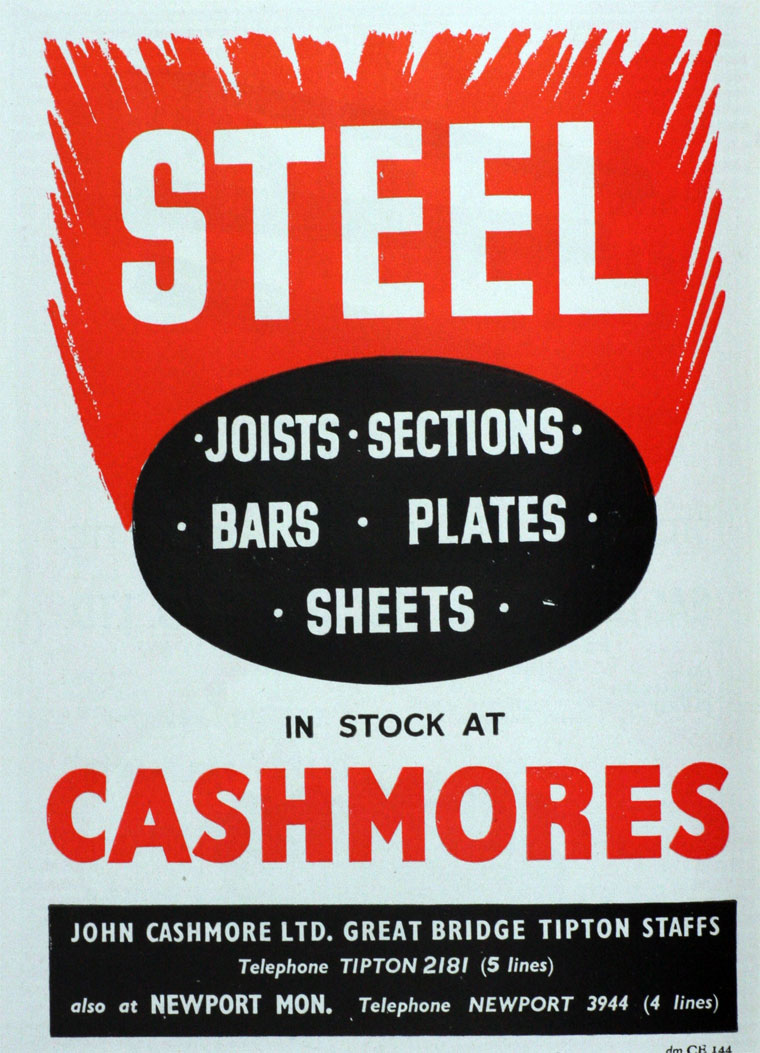 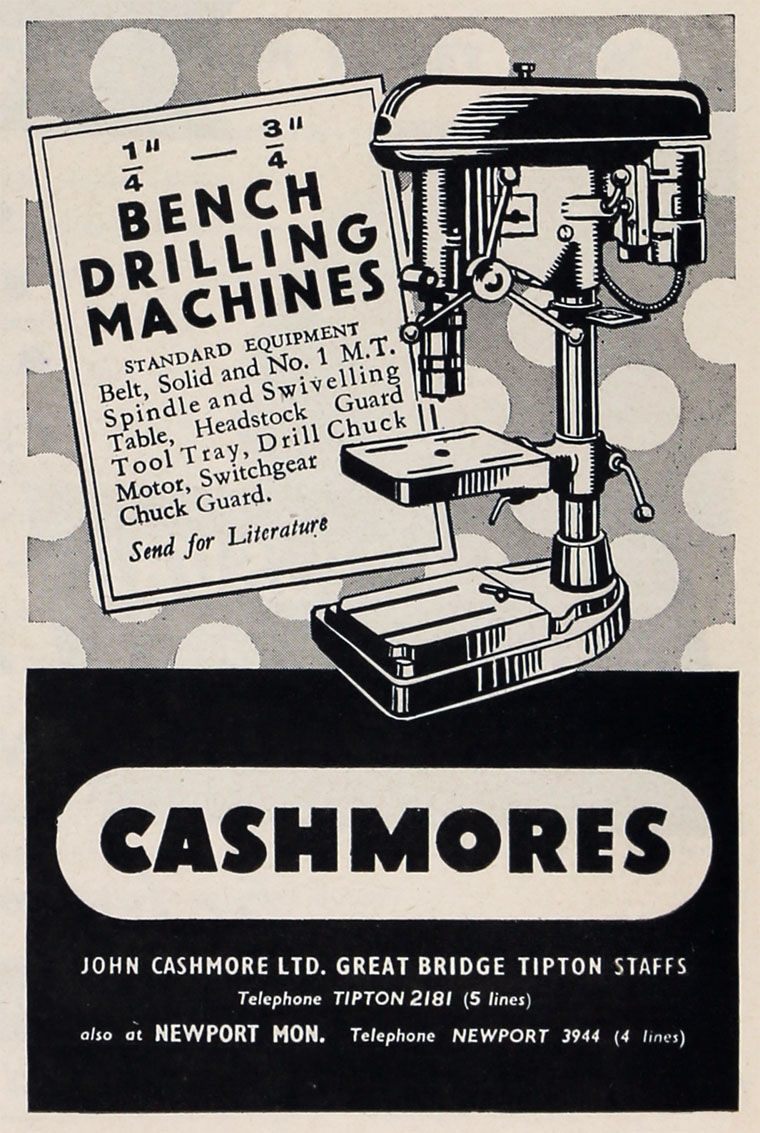 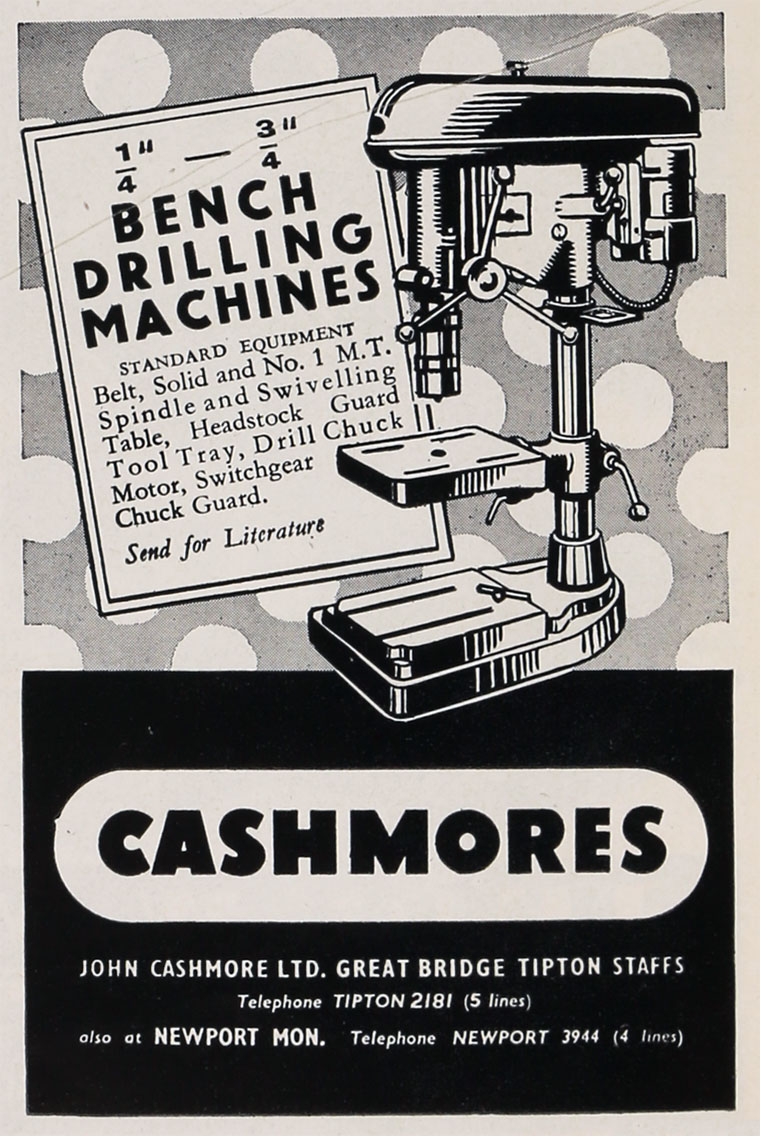 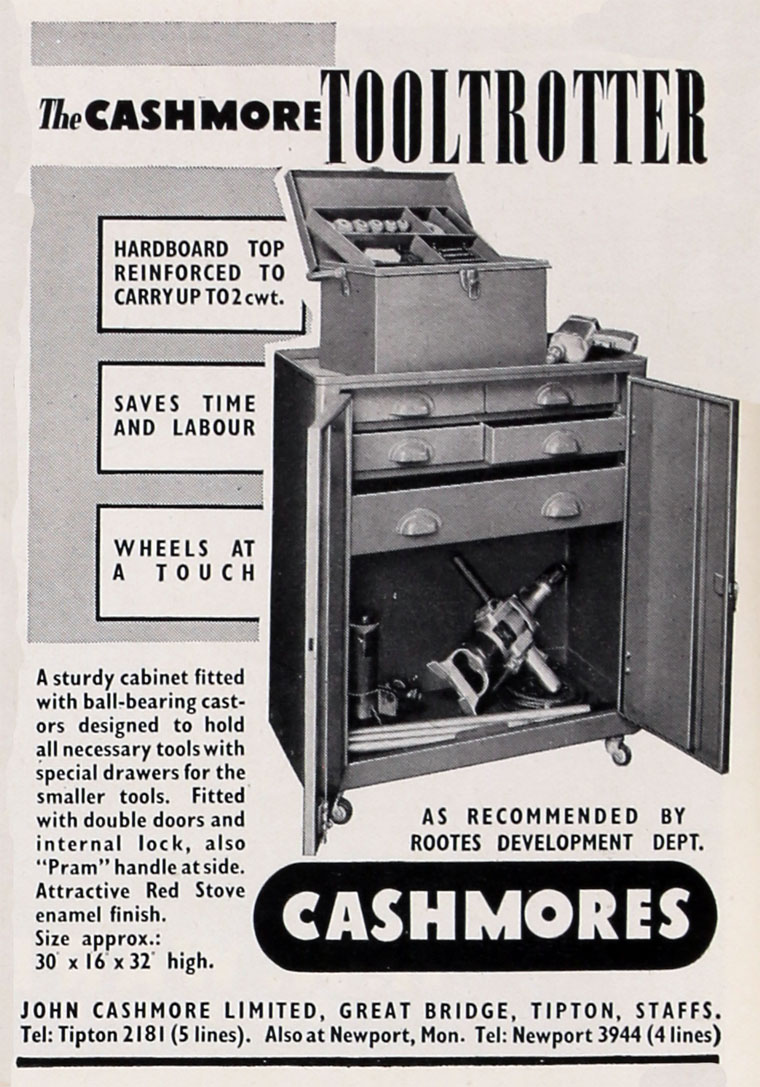 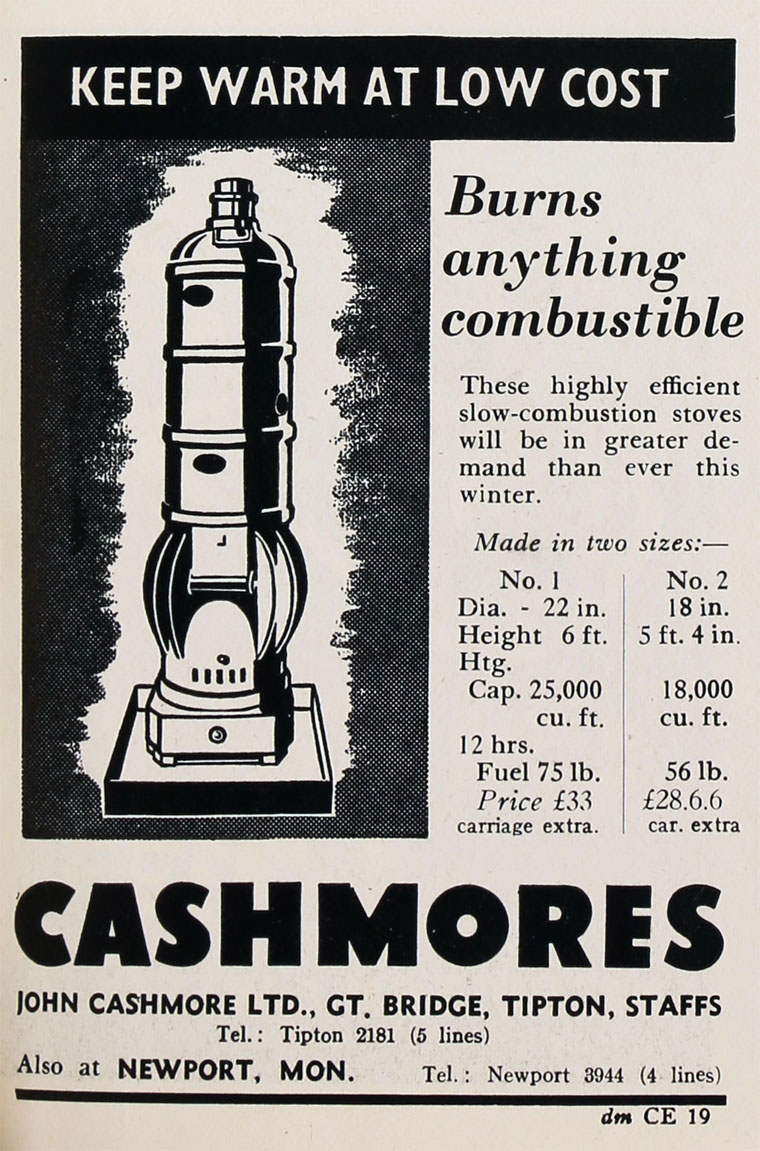 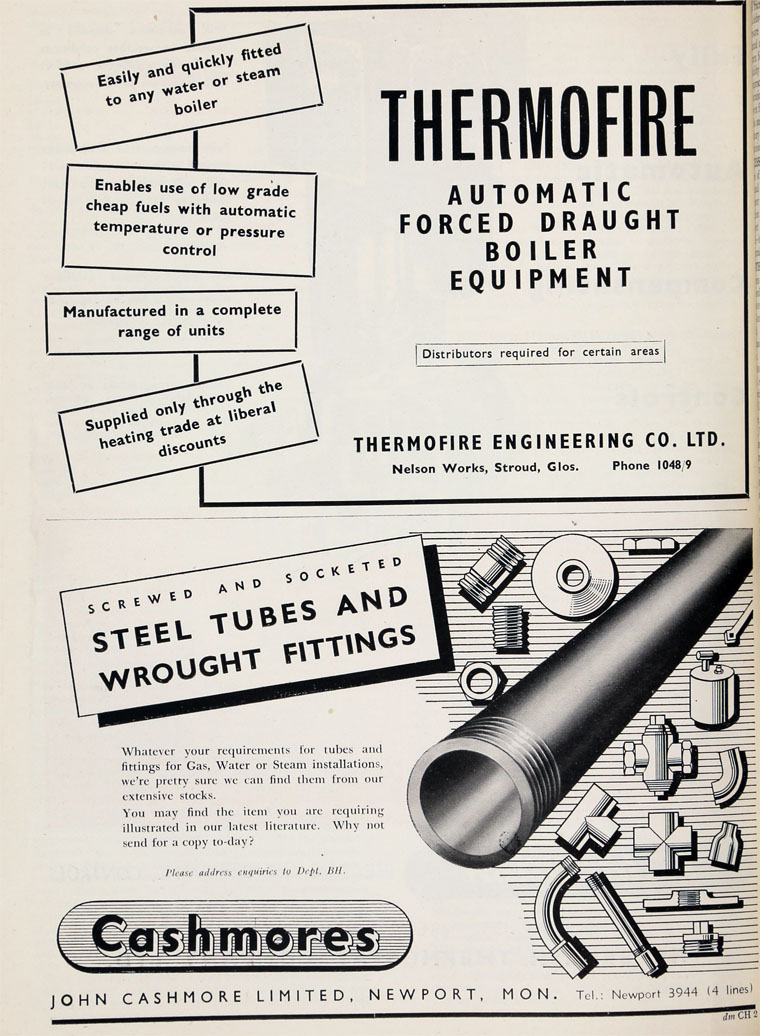 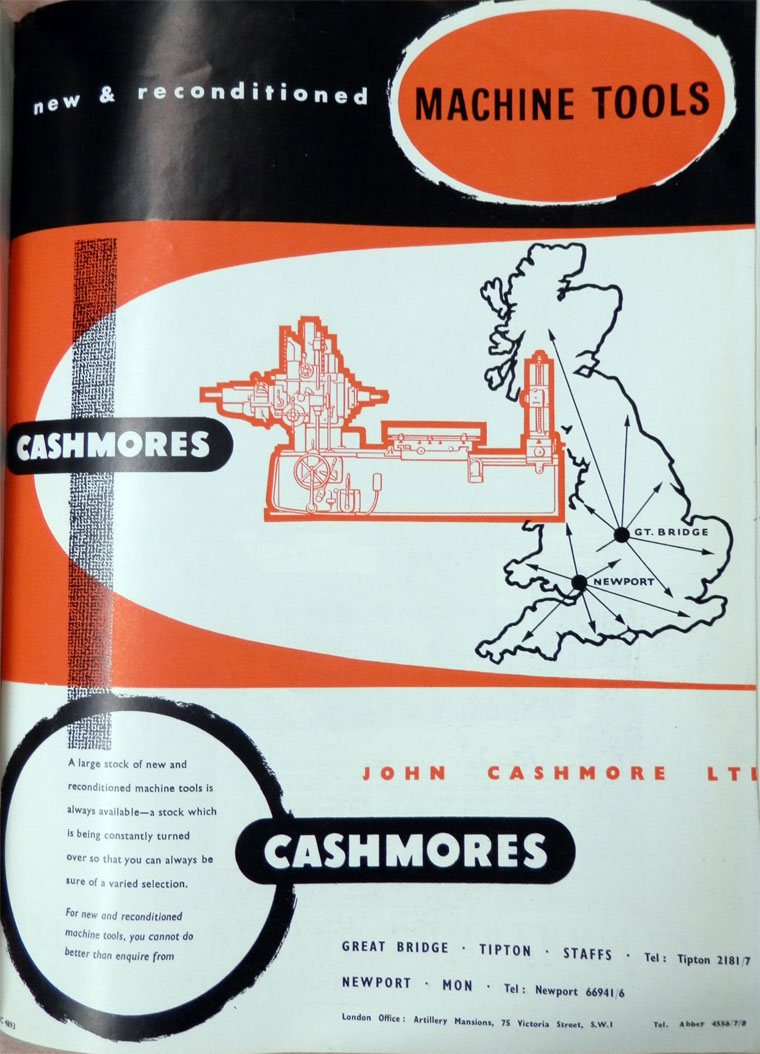 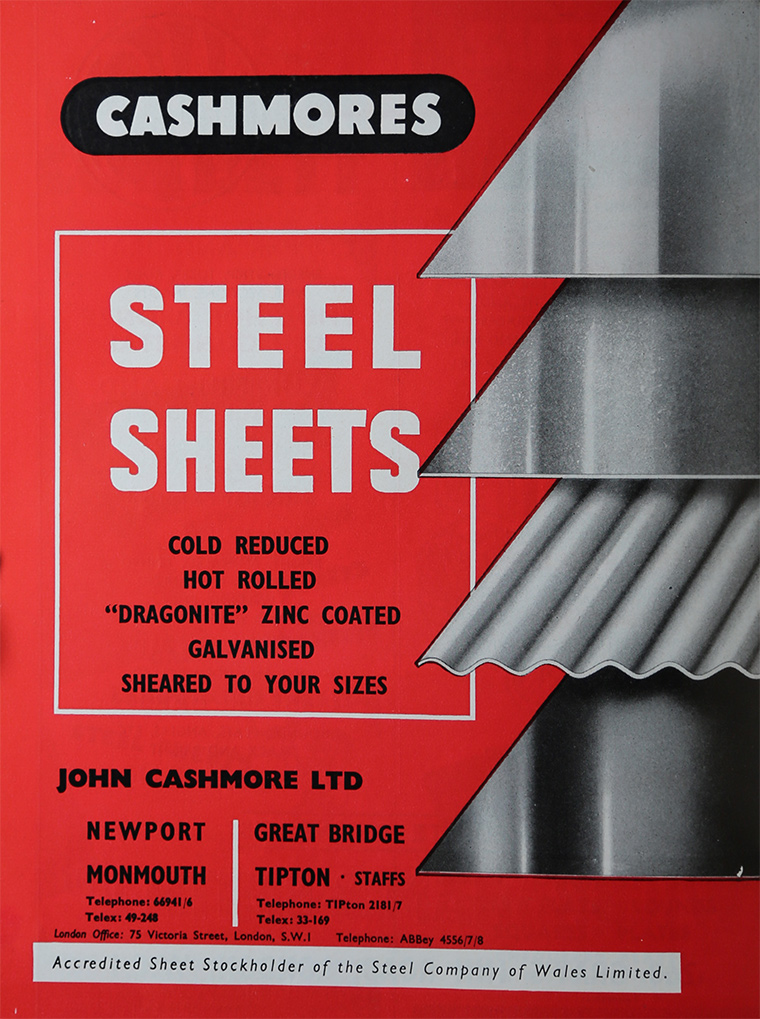 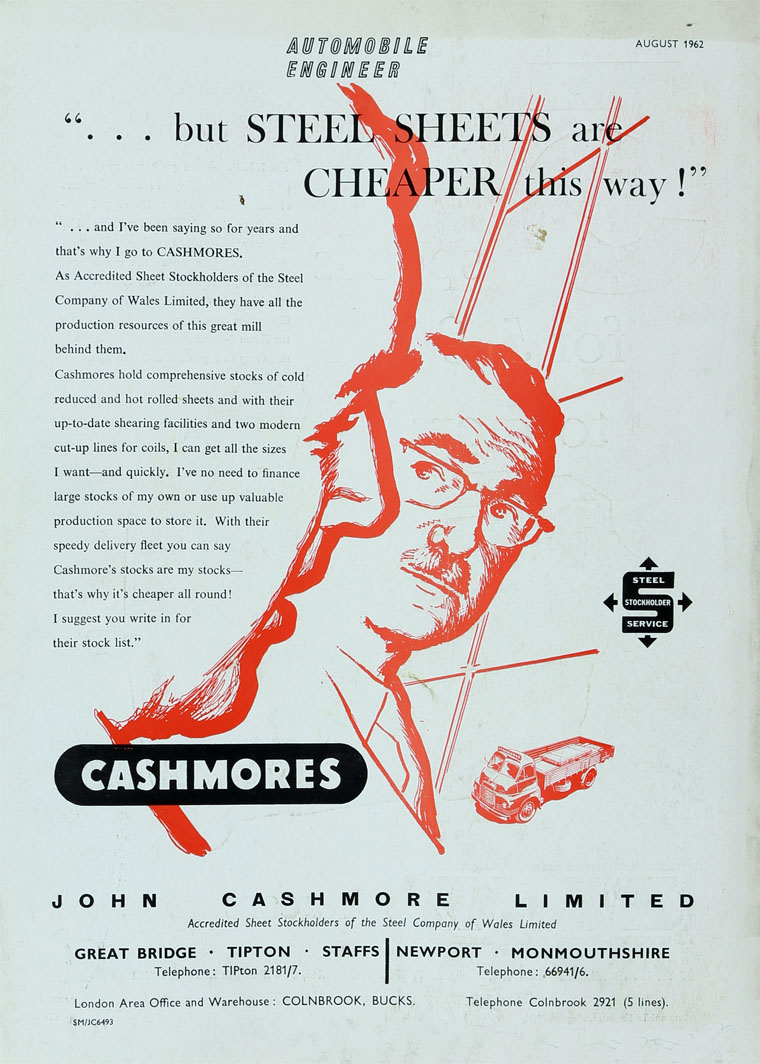 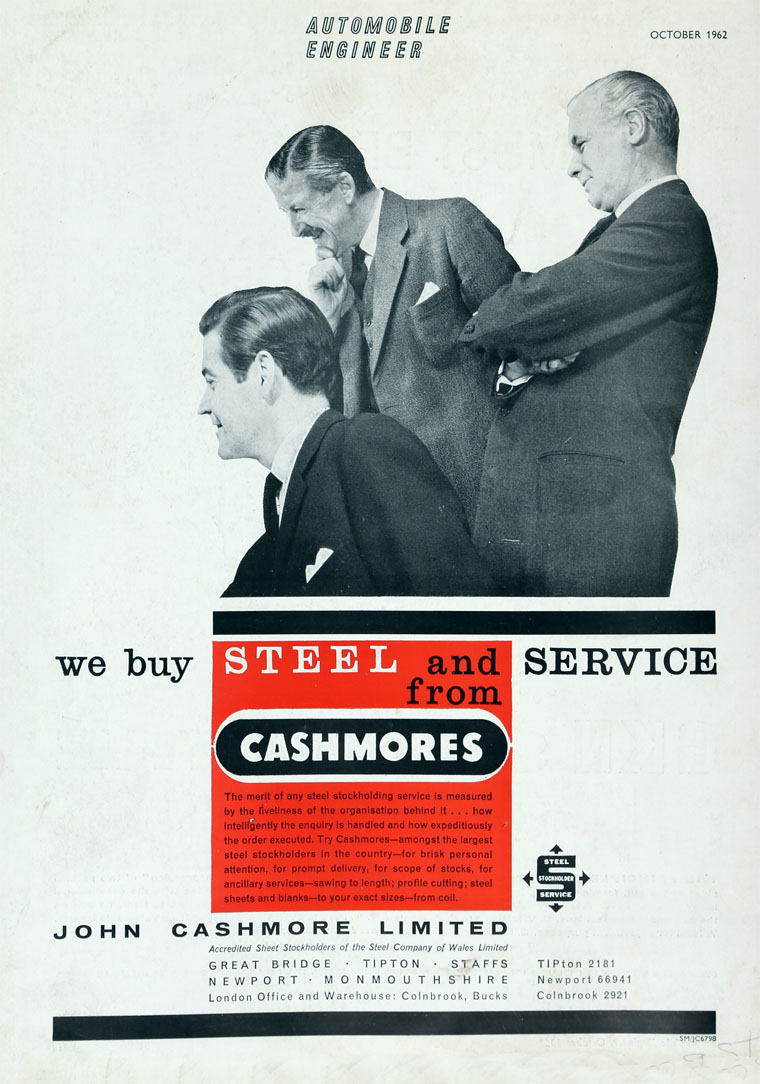 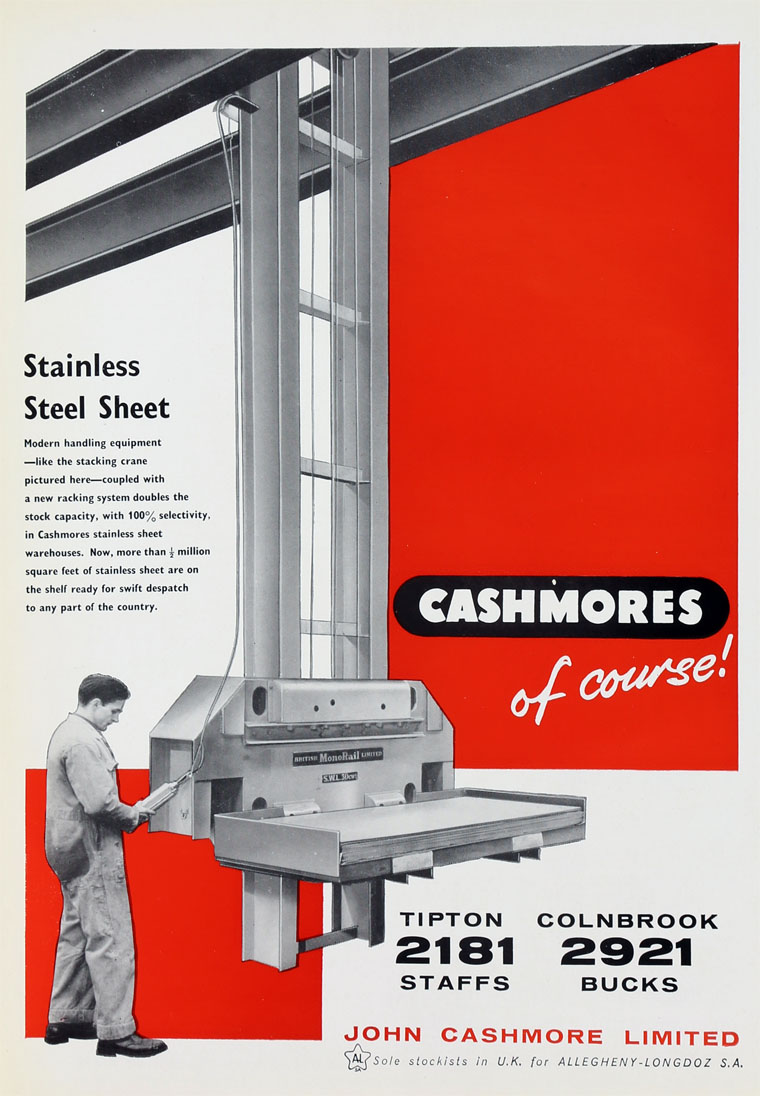 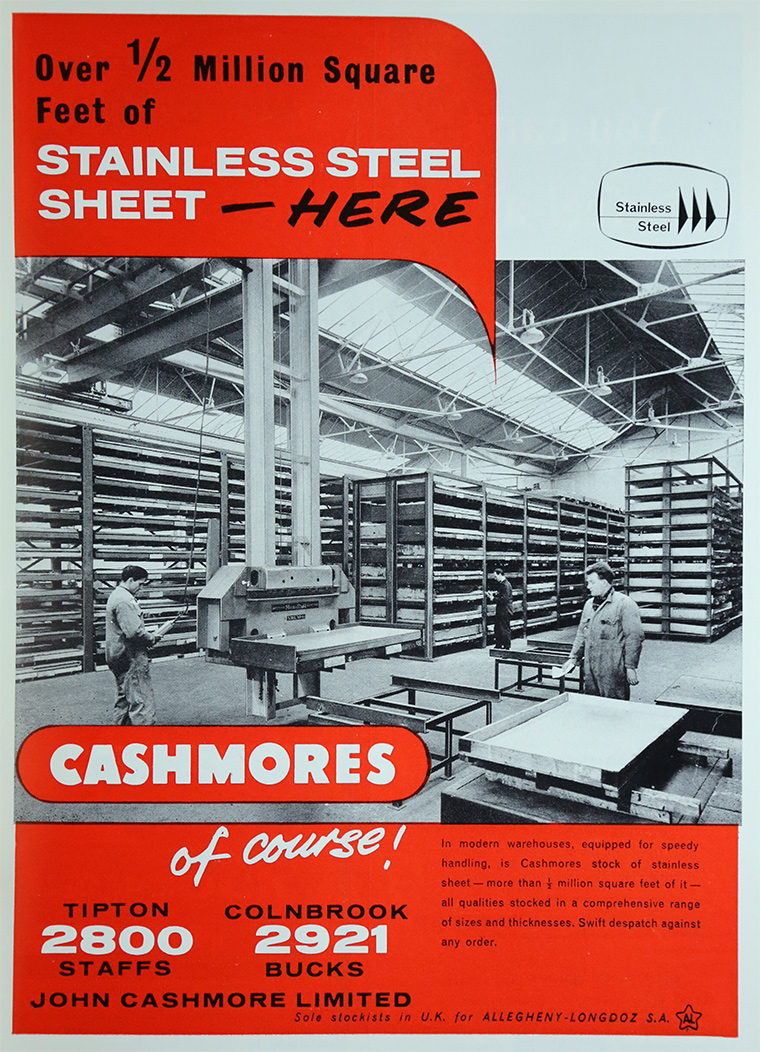 1926 - October. Acquired the Bromley Ironworks of Brierley Hill, established at least a century before now, and three years prior was operated by Roberts and Cooper. Their purpose was to use it for demolition.[1]

1926 - November. Purchased, for dismantling and breaking up, the works of John Turton and Sons (Vulcan Forge and Rolling Mills). He also commenced dismantling the works of Roberts and Cooper, Bromley Ironworks.[2]