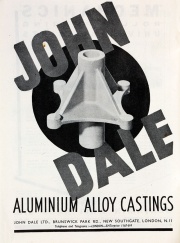 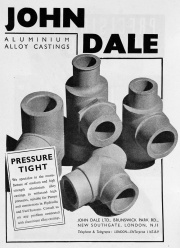 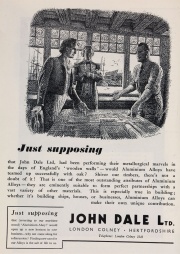 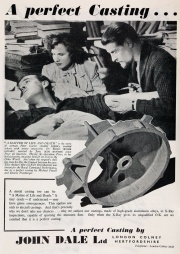 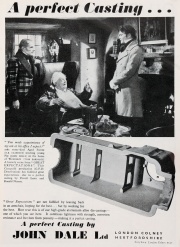 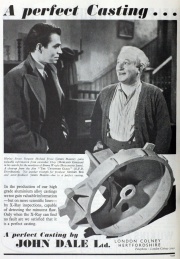 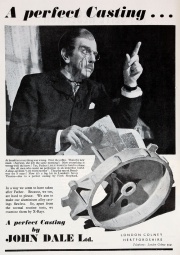 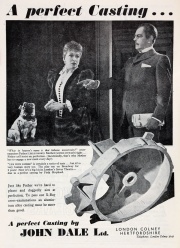 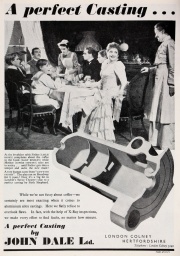 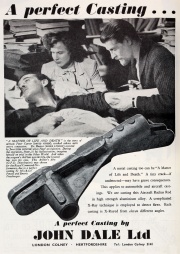 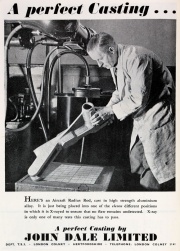 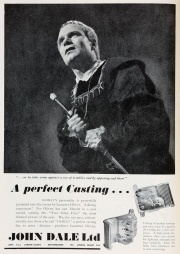 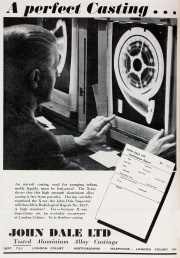 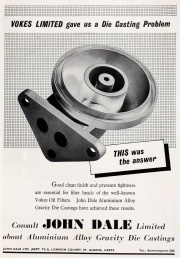 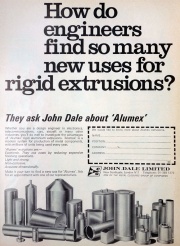 1837 John Smith Carr set up in business as a blacking manufacturer, which became Carr and Son

1890 Carr's grandsons, John Dale Carr and Ralph Charles Carr, set up another business to make tin containers for their products. The company made more tins than were needed by the business so they started to supply other customers.

1939 Acquired controlling interest in Frederick Bentley (Bury) Ltd which provided extra capacity for making collapsible tubes. An aluminium foundry was erected at the New Southgate premises where the main factory was located.

1942 Dispersal factory occupied at London Colney which then became the centre of the aluminium foundry activity.

1948 Public issue of preference shares. A substantial part of the New Southgate factory was let to Carr and Day and Martin, which had a long association with the company.

My Grandfather, Walter William Geeves was one of the three men who died alongside Harry Griffin Stanyon in the accident. My father always told the story of aluminium saucepans and other items donated for the war effort, which had been stored outside, being brought in to be added to the furnace. Unfortunately these contained an amount of water hence the explosion. This was the explanation which was given to the families at the time.

My understanding from family anecdotes was that Walter survived for 13 hours after the accident but had suffered such horrific injuries that he would never have recovered. The only means to identify his body was from the buckle on his belt. My father was 12 when the accident happened, my Grandmother was 5 months' pregnant with her third child and was asked to identify the body. Whilst the family received compensation from John Dale Ltd, it destroyed the family for years to come.

My Grandfather hated being in a reserved occupation, he was desperate to do his part in the war and tried unsuccessfully to enlist more than once. The great irony is that had he been able to serve in the war, he may have survived. He is buried at Holders Hill Cemetery in Finchley N3 with his mother.