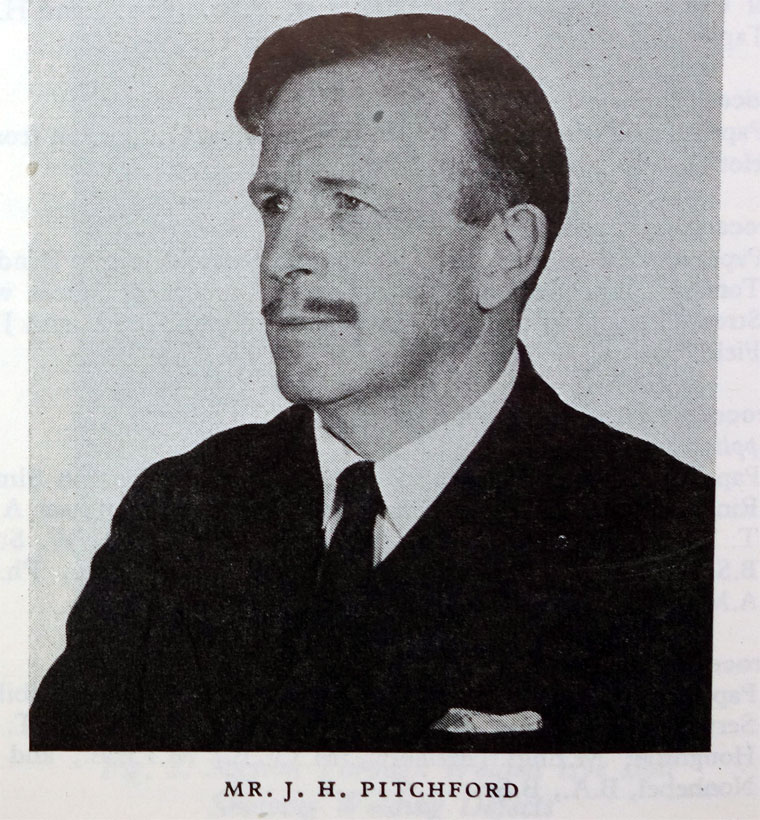 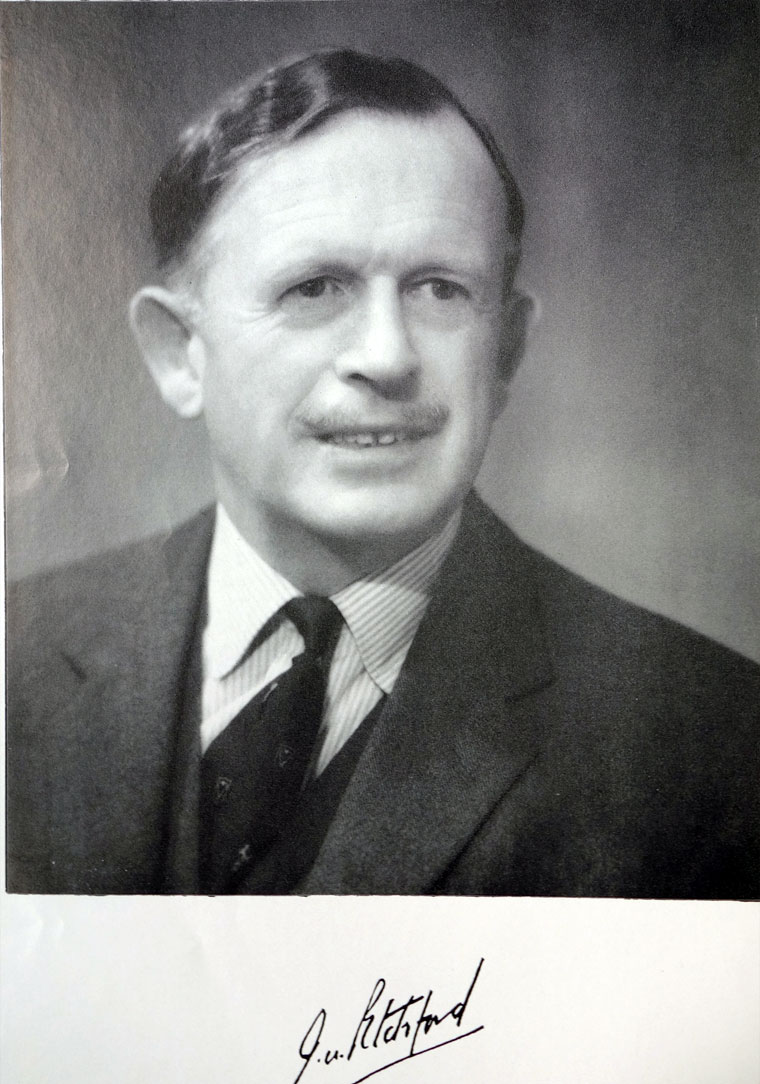 The Chairman-Elect was educated at Brighton College and graduated at Christ's College, Cambridge. He received practical training with Ricardo & Co., Ltd., between 1925 and 1928 and then joined the staff, where he worked on research and development of internal combustion engines. In 1939 he became general manager of the firm and was elected to the board of directors in 1940. Mr. Pitchford is now managing director.

Mr. Pitchford was an Associate Member of the Institution of Automobile Engineers from 1937, and greatly contributed to the development of high-speed compression-ignition engines. He was the author of a paper in 1938 on `Supercharging of Compression-ignition Engines'. He was last year appointed a member of the Scientific Advisory Council of the Ministry of Fuel and Power. He became a member of the Institution Council at the last election and will be the first member of the Council to be Chairman-Elect of the A.D. Council. He was elected as a member of the A.D. Council in November 1949. His reputation is international; he is well known in internal combustion engine circles in America and has recently lectured to the Societe des Ingenieurs de l'Automobile in France