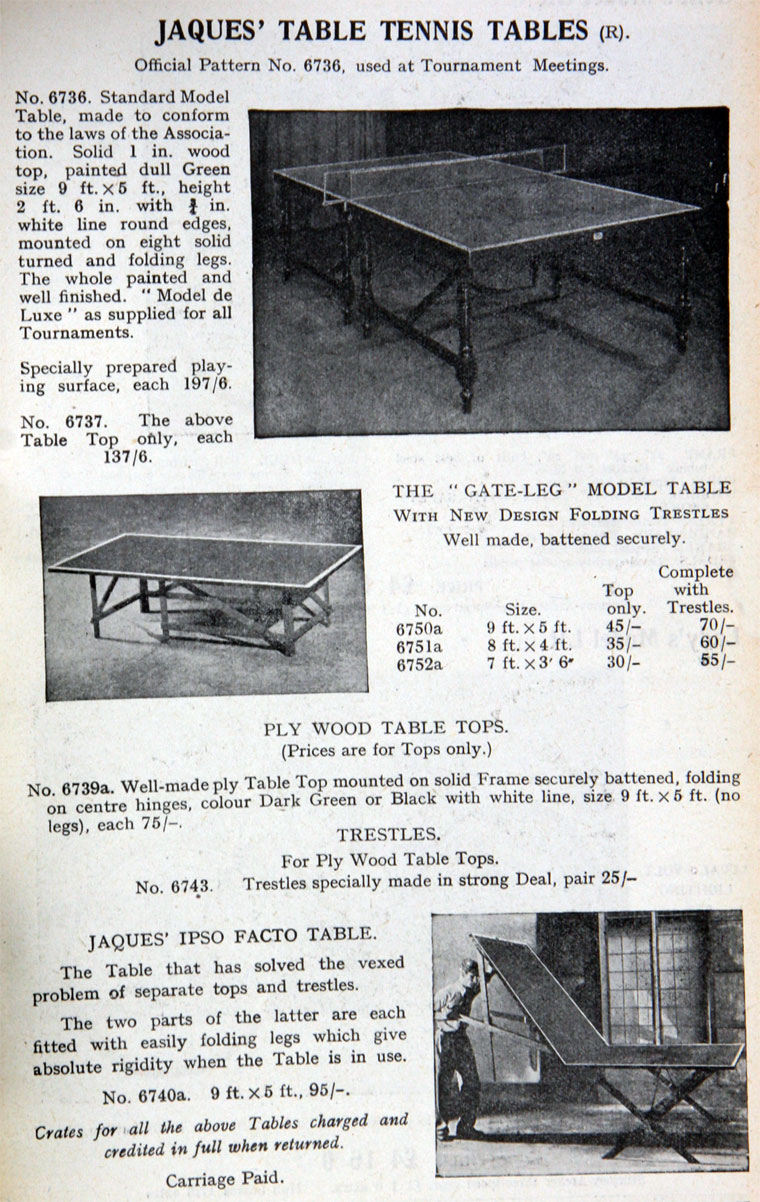 A well known London maker and publisher of games particularly in the 19th century. The company published both Happy Families and Snap in the 1860s.

"Passing down the family business from father to son has become increasingly rare. Passing it down in happy circumstances for six generations may be something of a record. Thus it seems only fitting that John Jaques is the company that invented Happy Families.

Today, John V and Christopher run the oldest games and sports manufacturer in the world. Their sons, Benjamin, Emmett, Joe and daughter Clare, will be the seventh generation in an unbroken line which began with a country boy named Thomas."