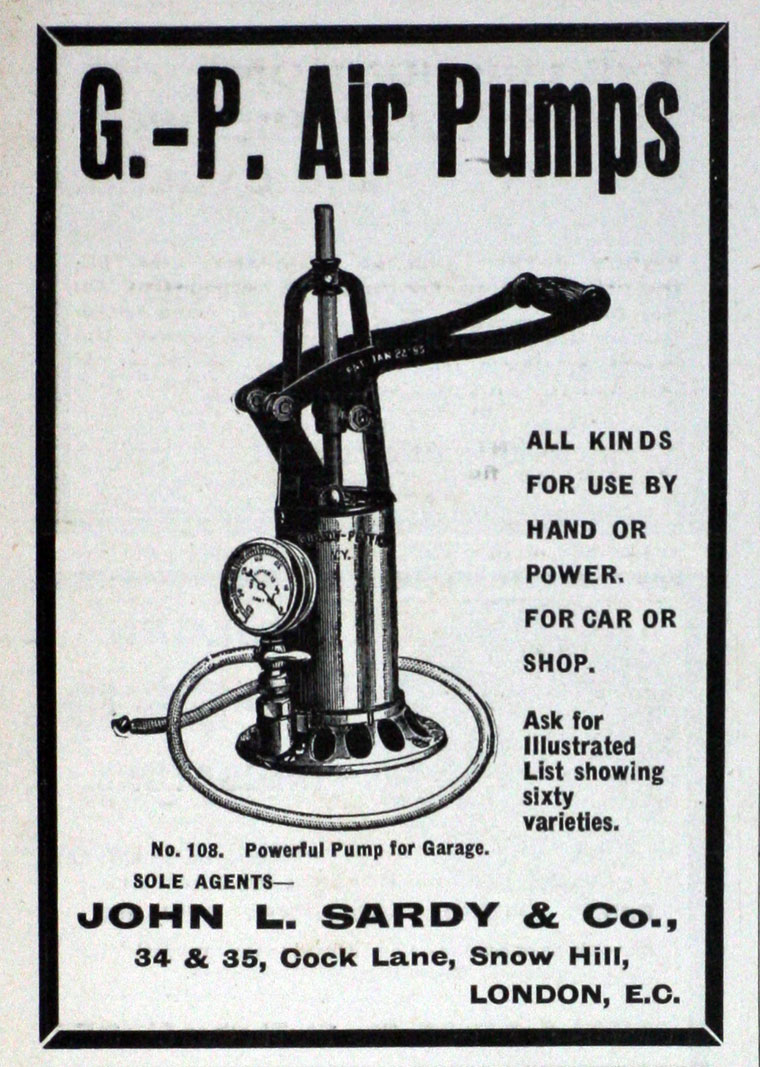 Sold the products of the Steam Vehicle Company of America

John L Sardy was engaged by the R.E. Dietz Company to circumnavigate the globe in 1894 to increase the export part of the business. Some of the places he visited include: Honolulu, Auckland, Wellington, Christchurch, and Dunedin in New Zealand, Tasmania, Melbourne, Adelaide, Sydney, Brisbane, Batavia, Java, Singapore, Madras, Calcutta, Bombay, Chain, Japan, Hong Kong, Shanghai, Nagasaki, Kobe, Yokohama, Vancouver, Montreal. On his second trip around the world, he re-visited the places on his first trip and also visited: Manilla, Saigon, Penang, Rangoon, Perth (in Western Australia,) and Suva (in the Fiji Islands.) The combined mileage was nearly 82,000 miles, and without any mishap. [1]