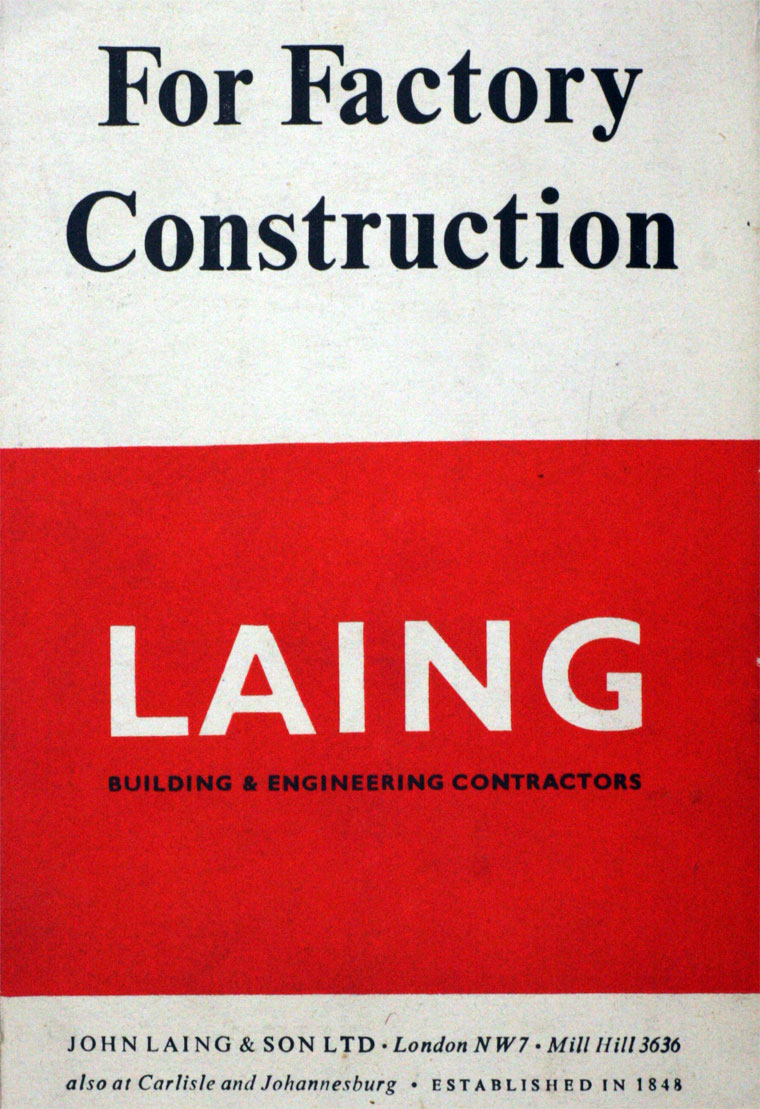 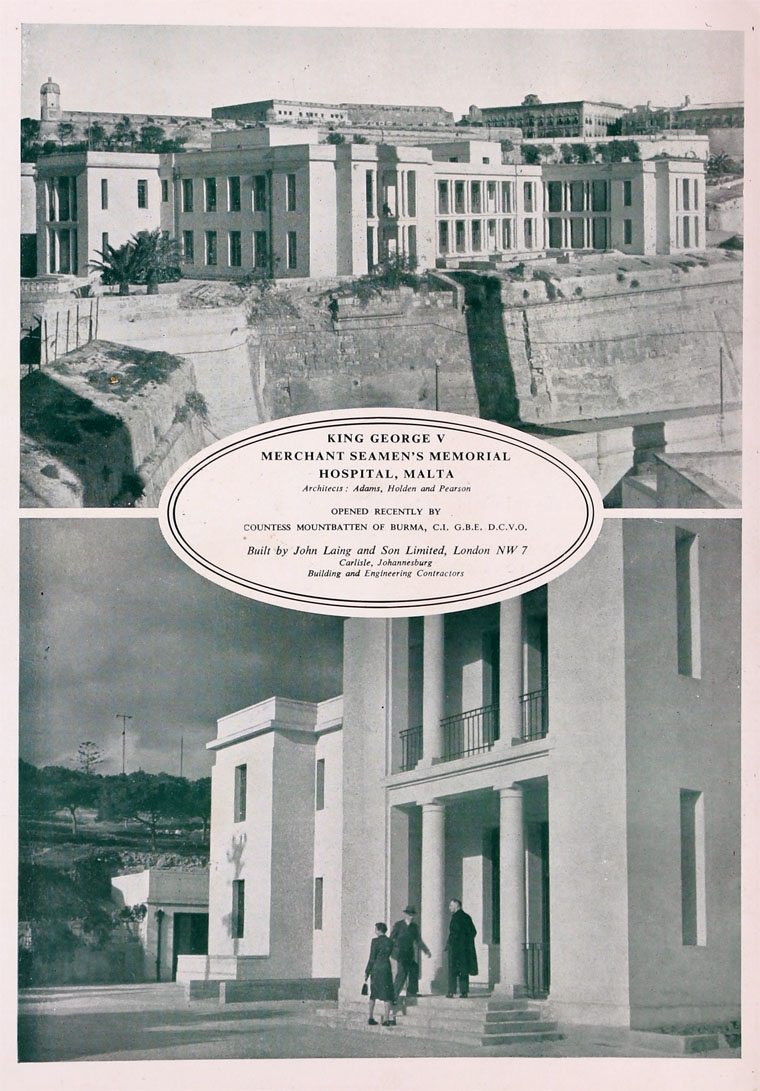 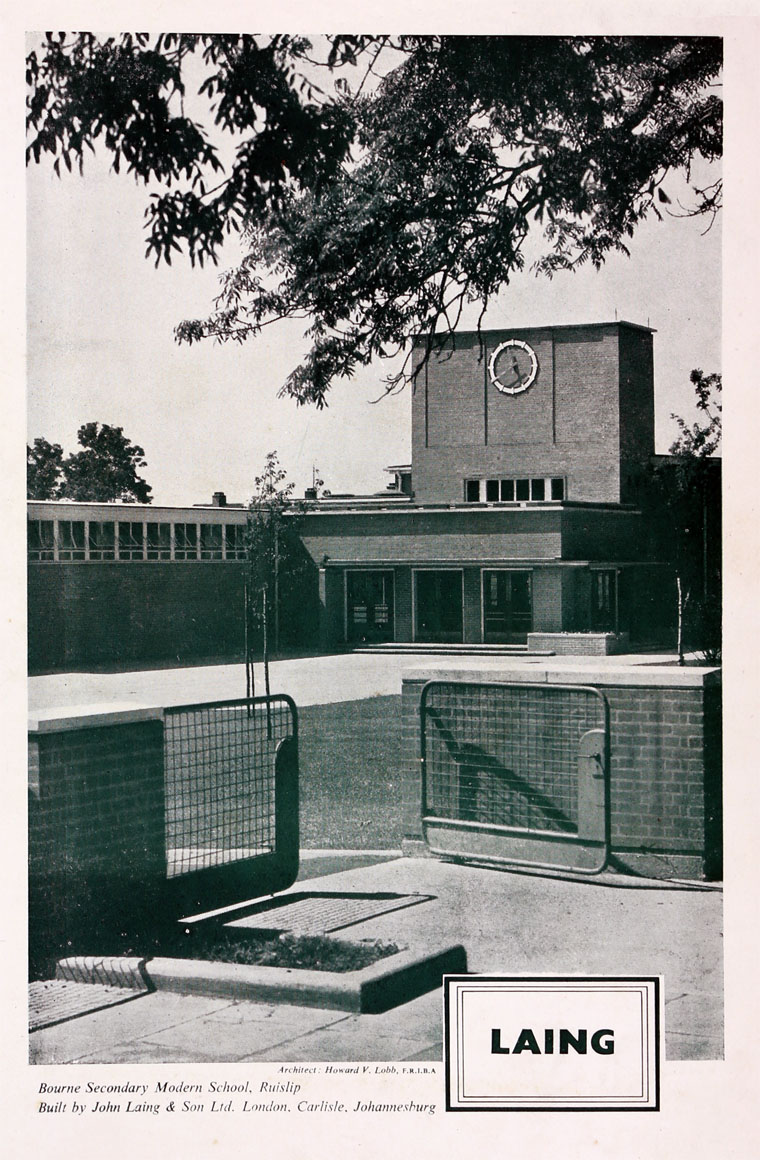 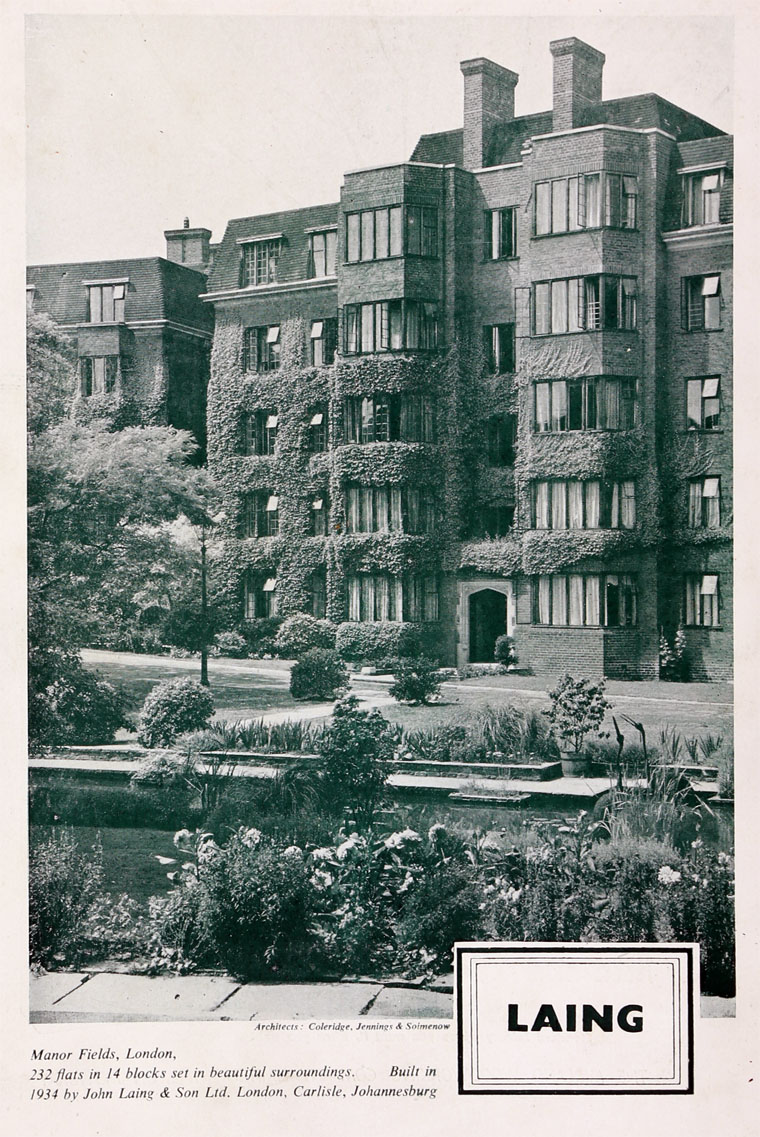 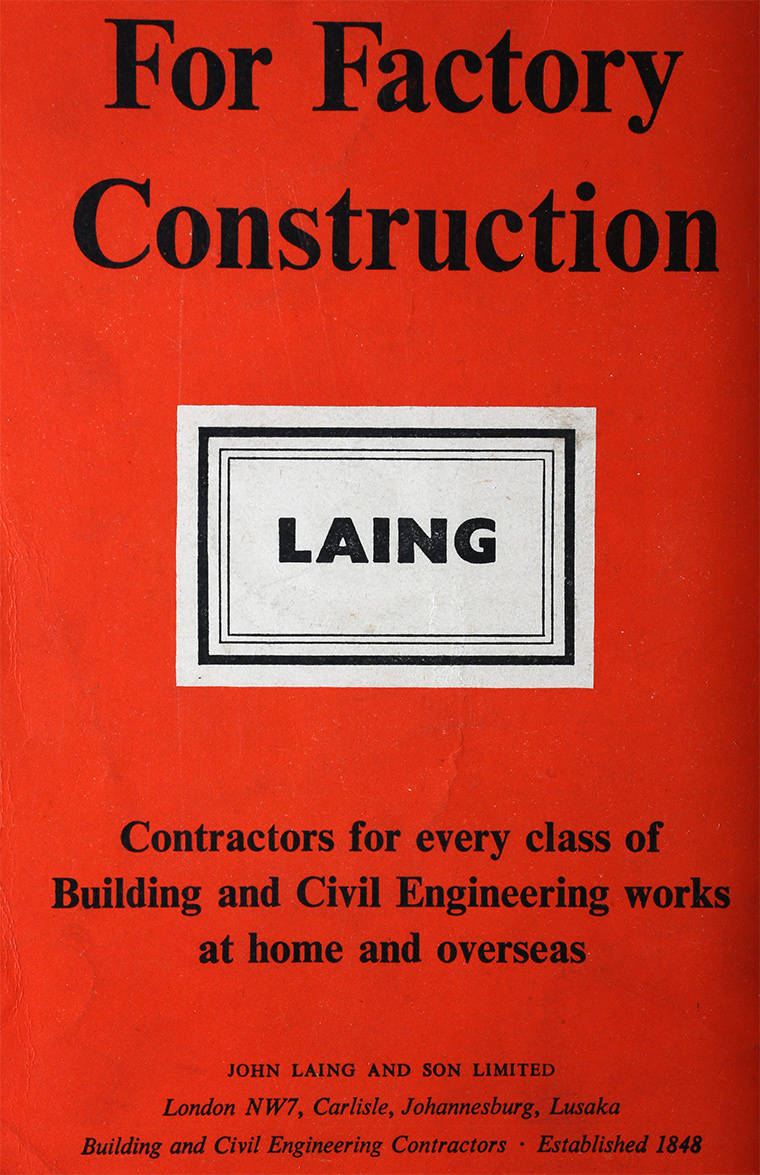 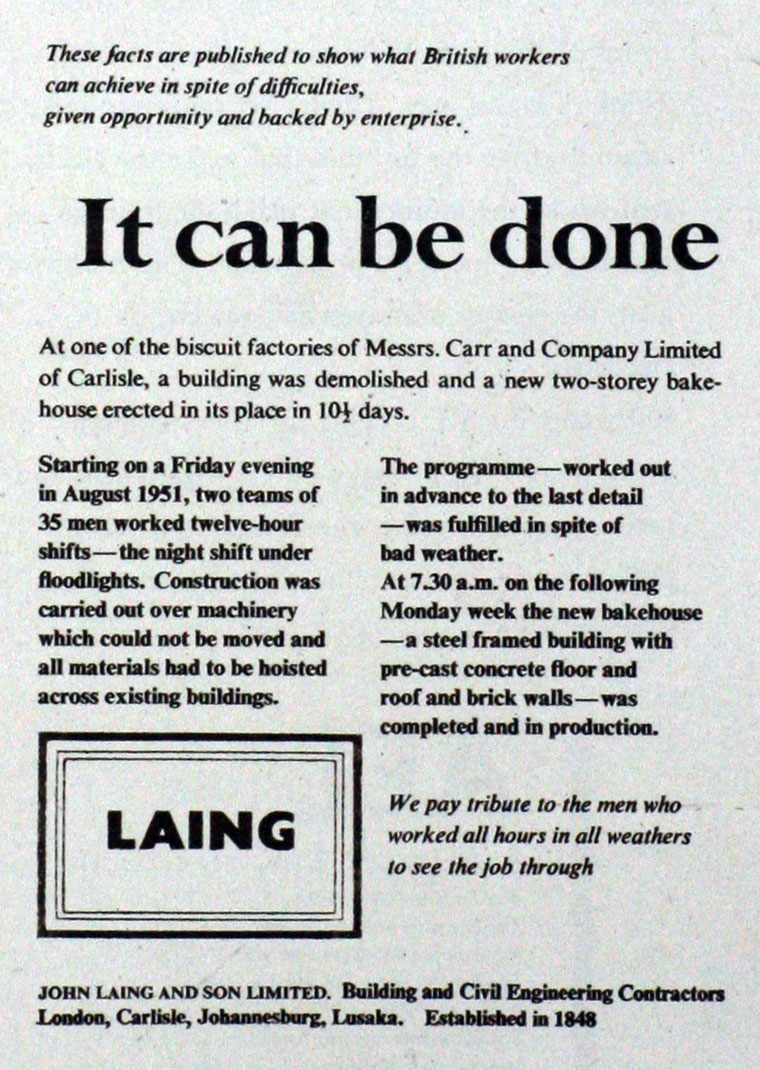 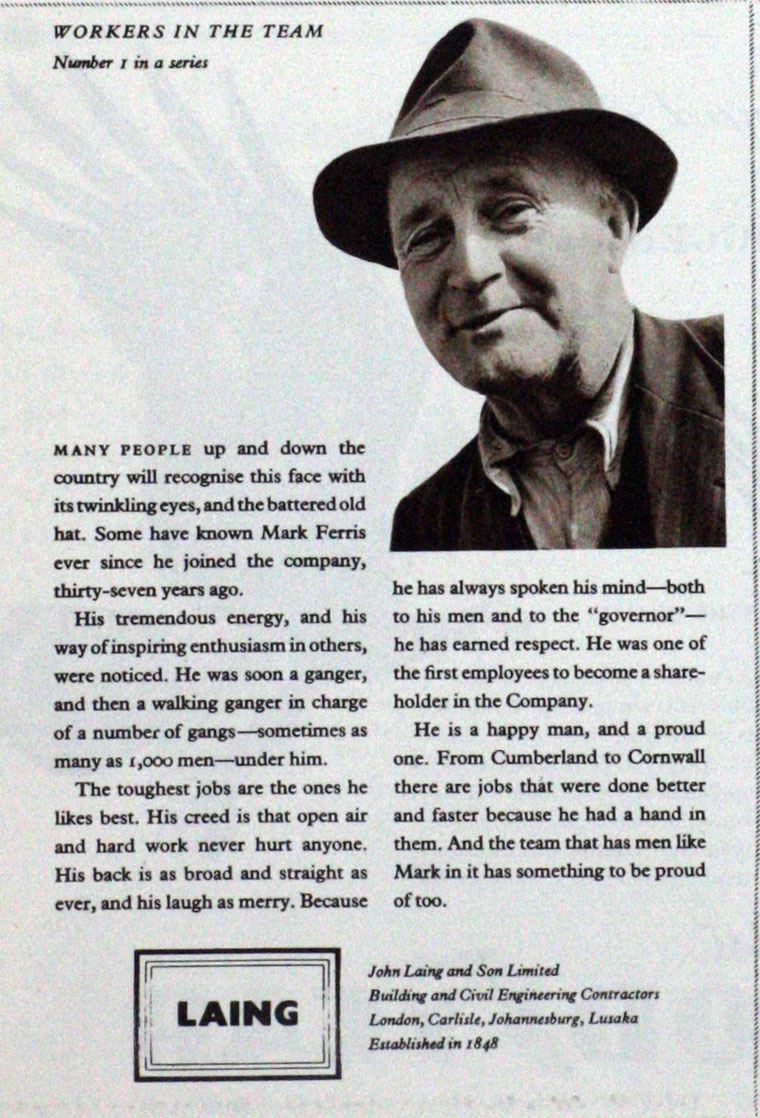 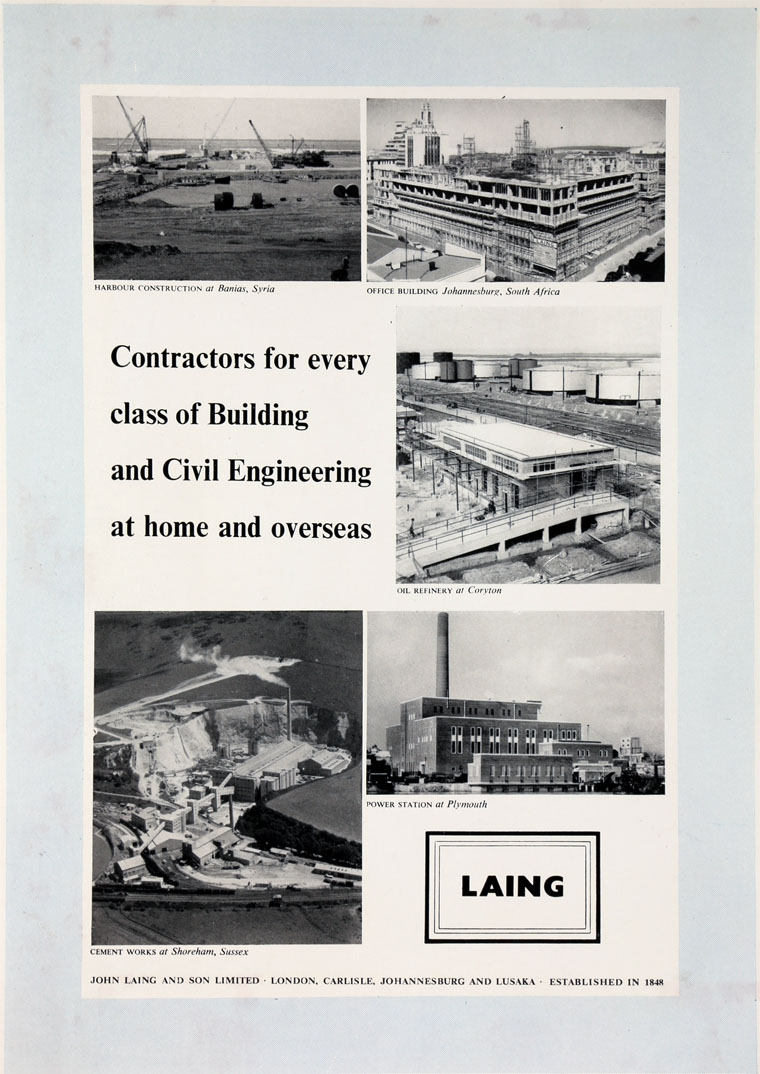 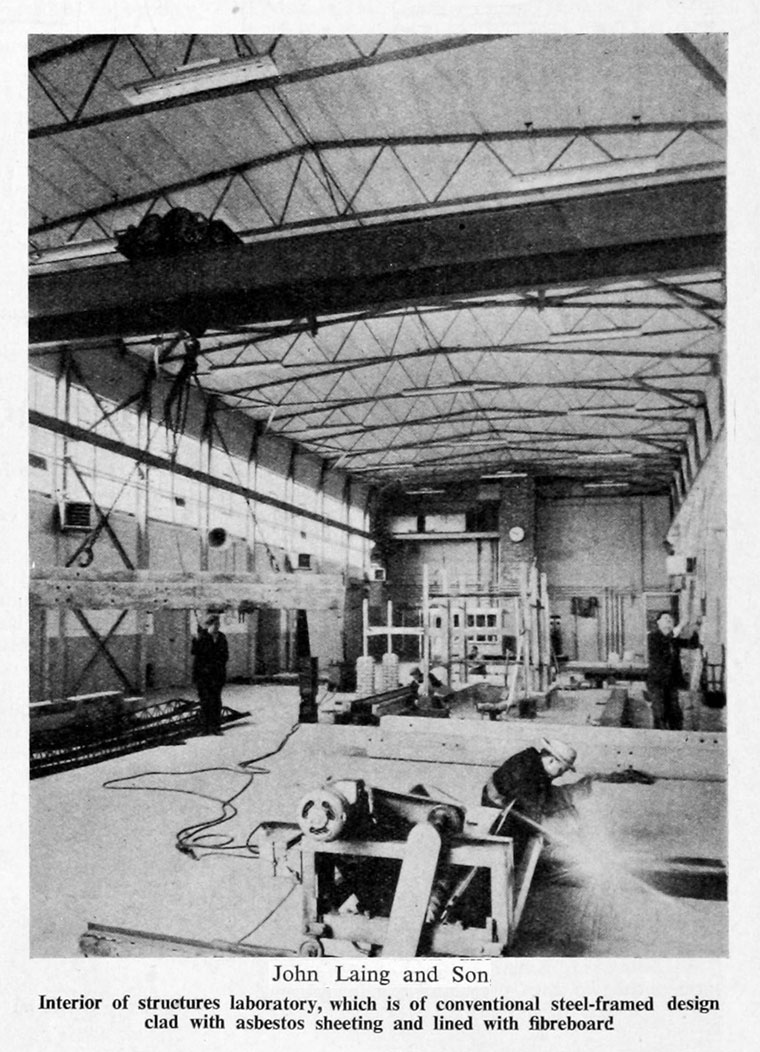 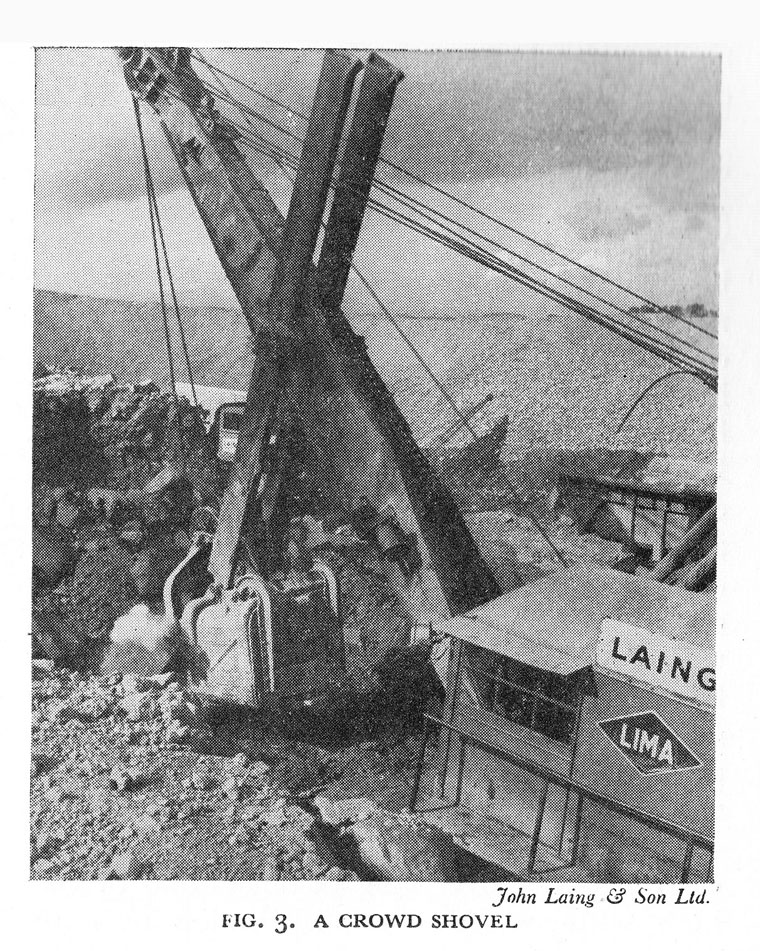 1914 John William Laing, grandson of the founder, took full control of the business.

1953 John Laing and Sons (Holdings) Ltd was listed on the London Stock Exchange. The family and its trusts and charities held the majority of the shares. John William Laing became the chairman, and his sons became joint managing directors. By this time, the number of employees was around 10,000, and every site had a quality supervisor.

1956 Took the contract to build the new Coventry Cathedral

1957 John William Laing retired; he was succeeded by his son William Kirby Laing, assisted by his brother James.

Under William Kirby Laing and James Maurice Laing, the company continued to expand, winning contracts for power stations and diversifying into road construction while continuing to build houses.

1968 Transferred the activities of the H. J. Cash subsidiary to Andrews-Weatherfoil[5]

1971 Decline in interest in use of system building, something which most of the large contractors used for public sector projects such as housing[6]

1974 Joined a consortium with the Societe des Grands Travaux de Petroliers Maritimes to produce a flotation collar for offshore oil platform tender in 1977.[7]

1976 James Maurice Laing took over as chairman from his brother

1978 The company was reconstructed as John Laing Ltd. Laing Properties was demerged from the group.