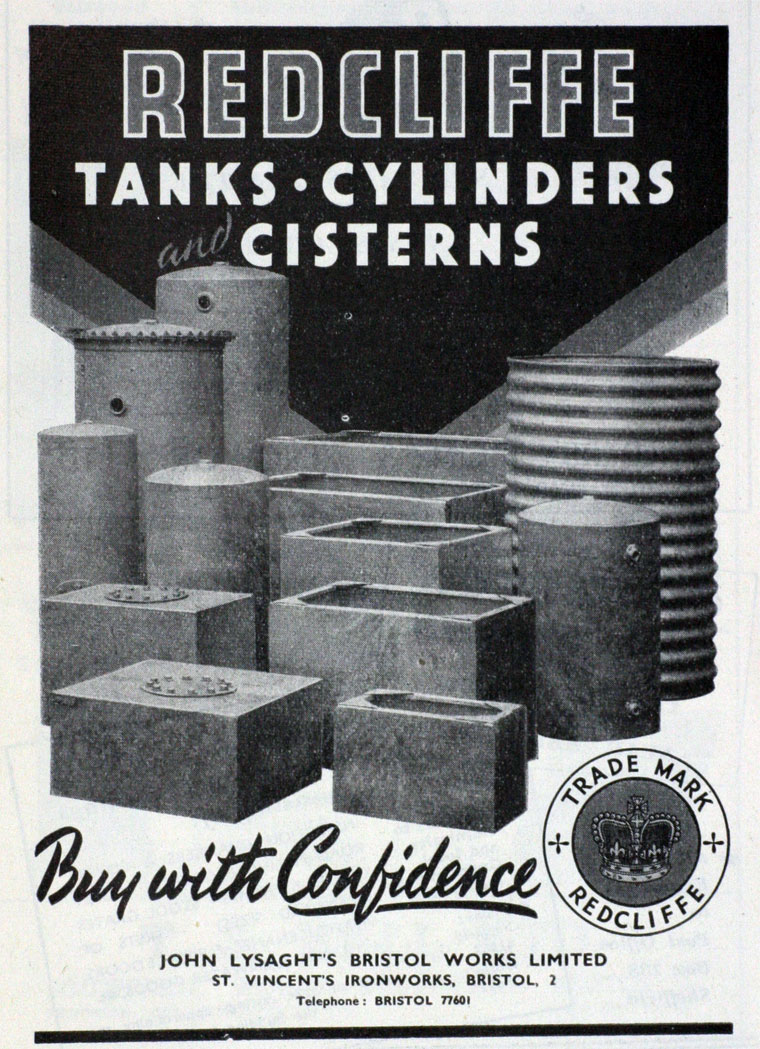 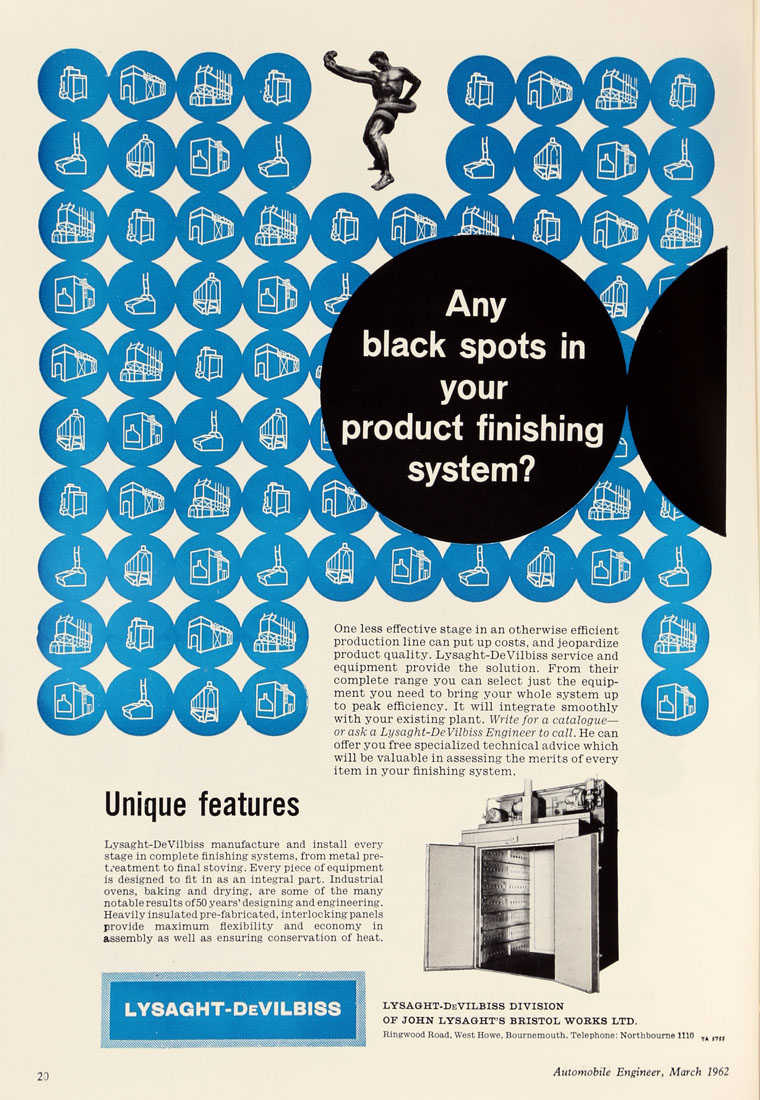 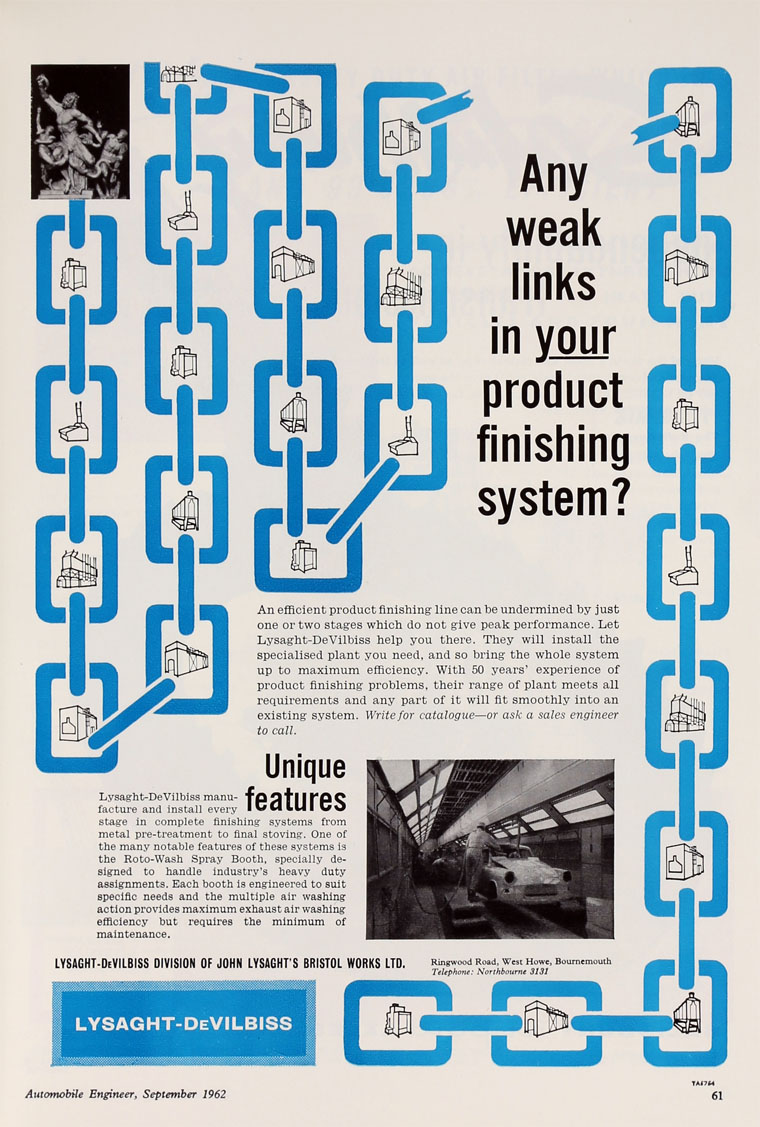 1860 Lysaght established the St Vincent's works, also known as the Netham Ironworks, occupying 4 acres of what had been the St Philip's works of Acraman and Morgan.

By the 1890s they fully occupied the 13 acre site. The flamboyant office building dates from 1886 [1], and is now home to the head office of renewable energy consultancy GL Garrad Hassan.