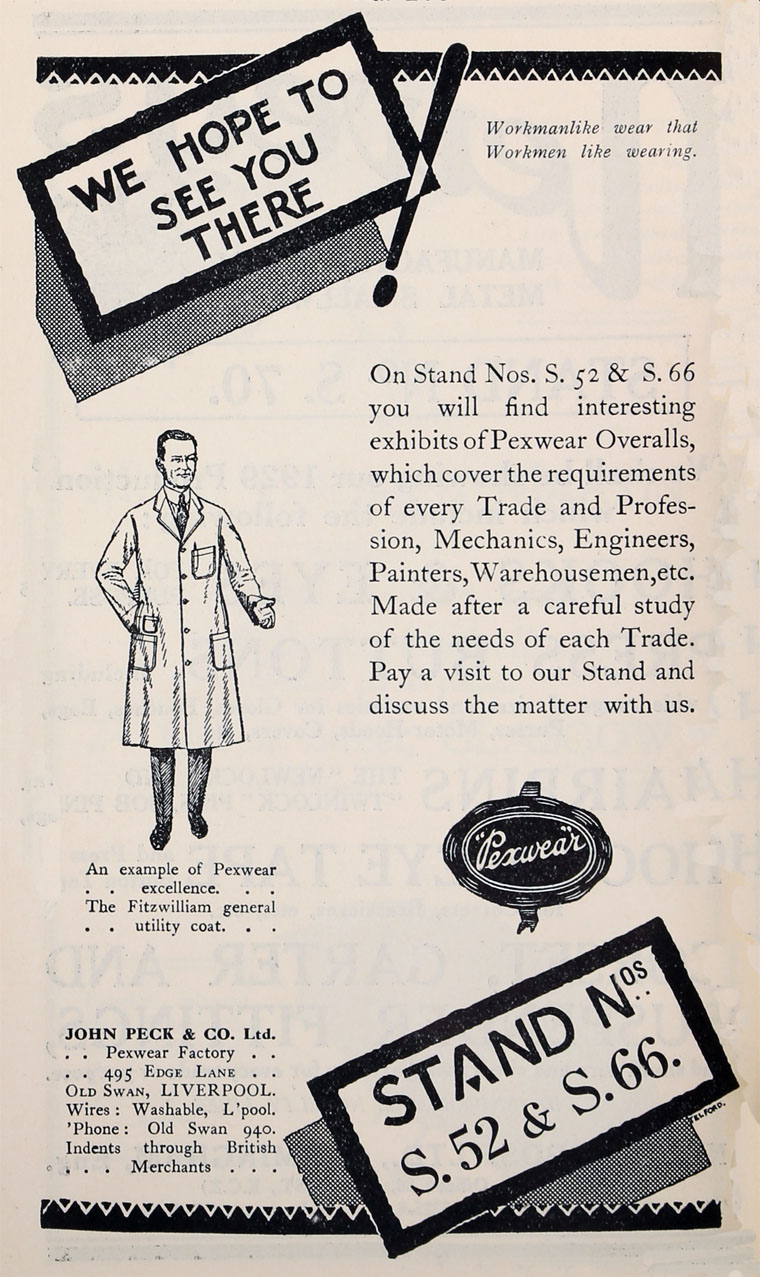 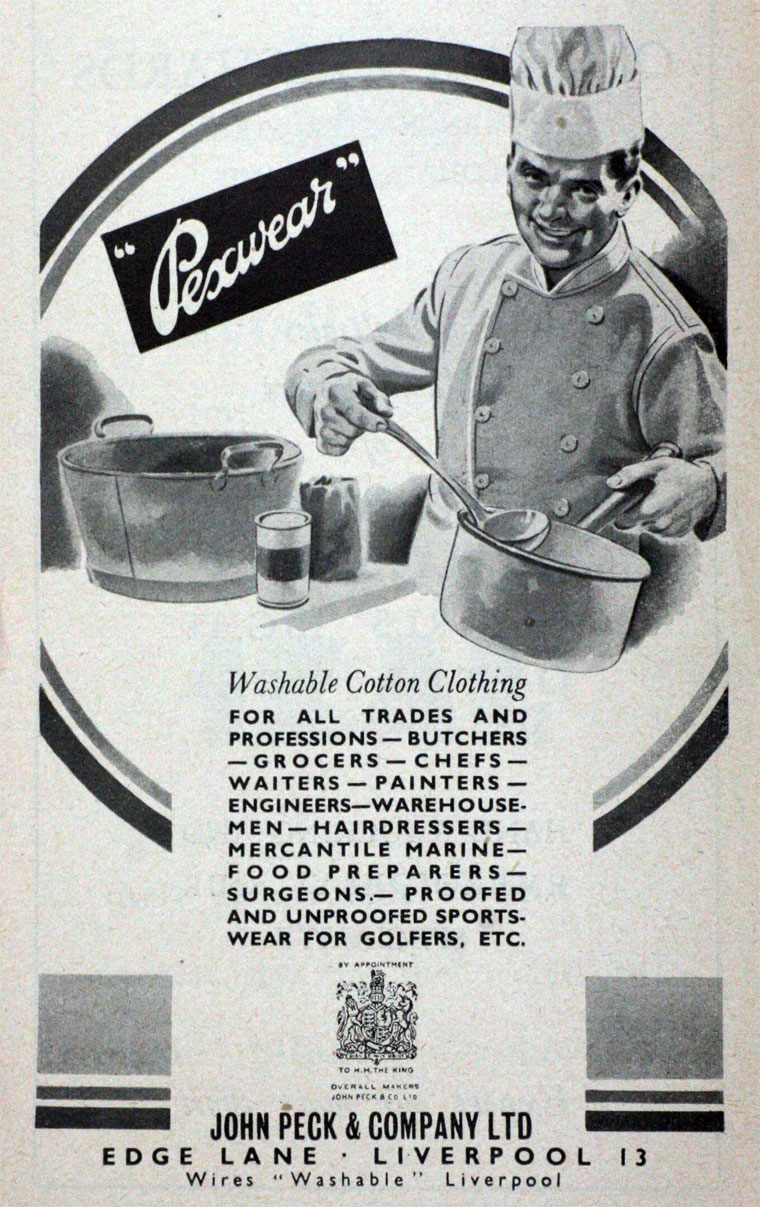 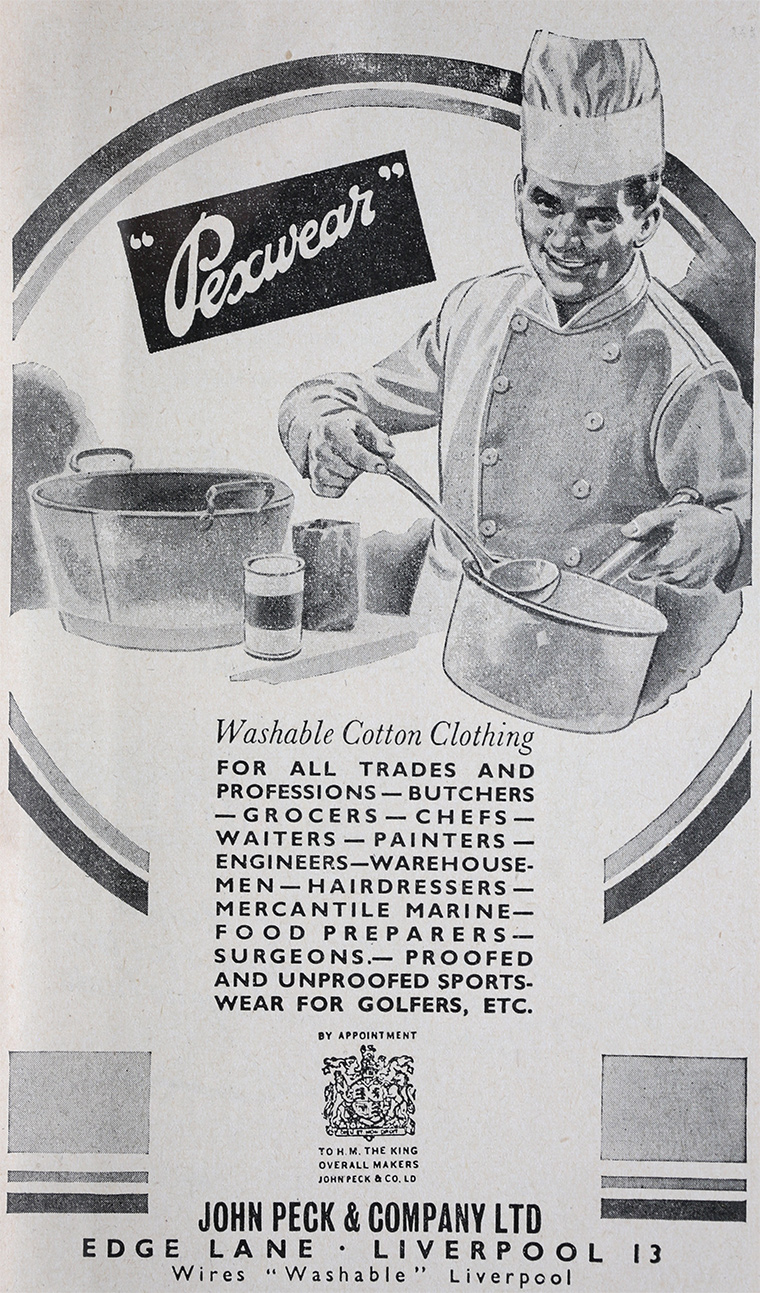 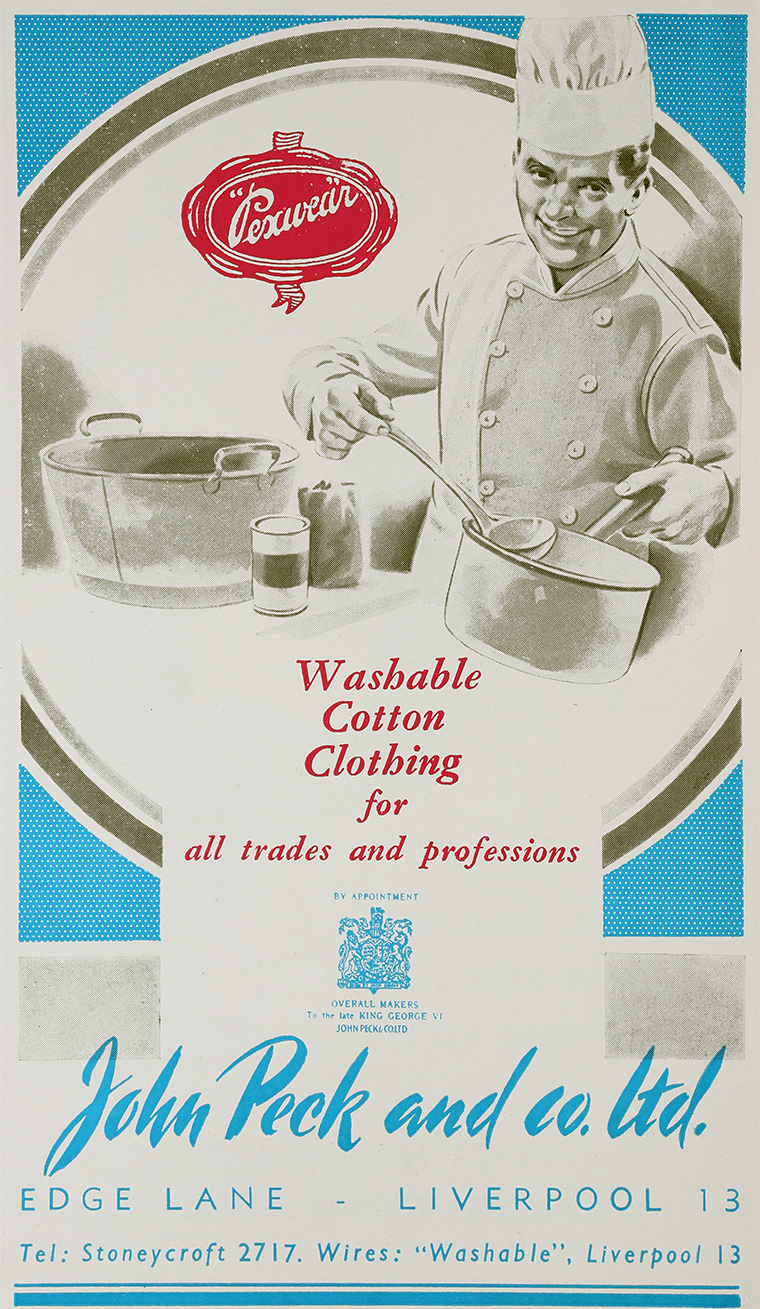 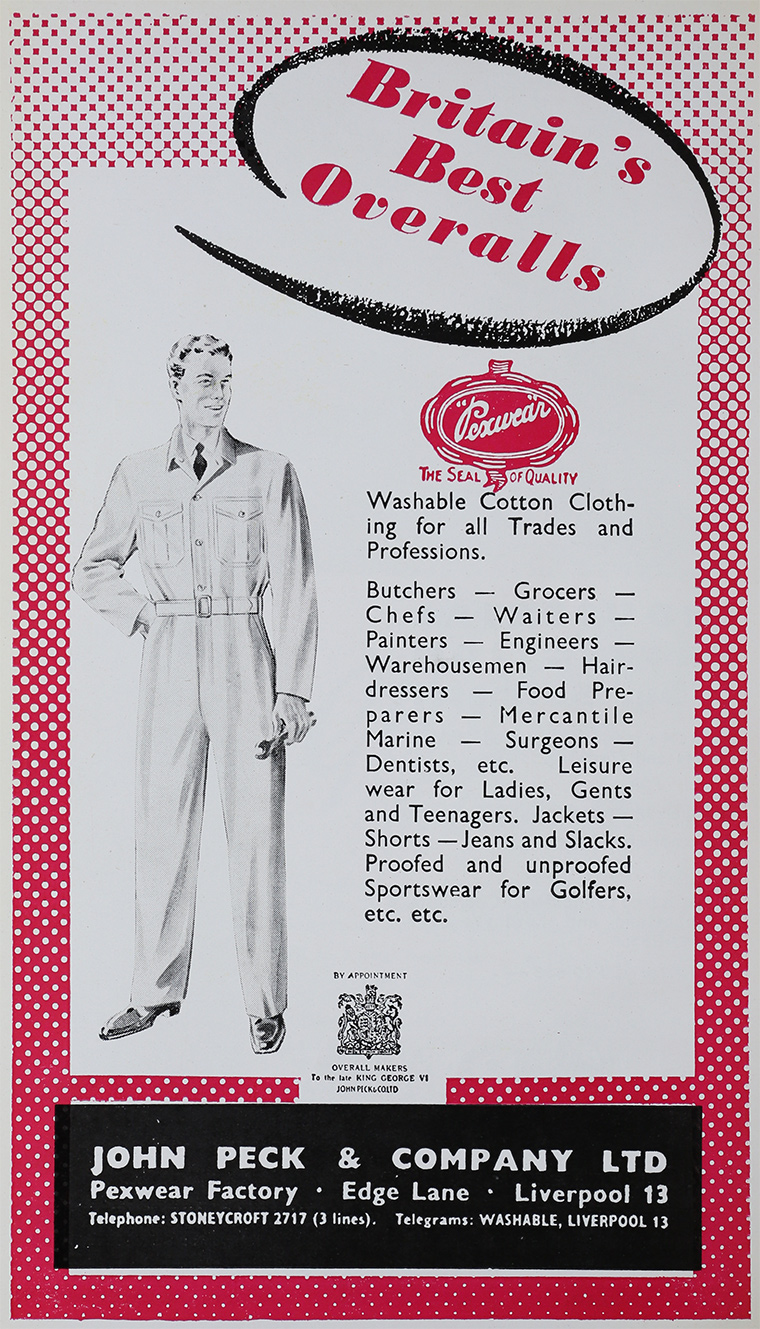 1899 Partnership dissolved. '... the Partnership heretofore subsisting between us the undersigned, Watson Wilby Peck and Bernard Parkinson, carrying on business as Butchers, Clothiers and Outfitters, at No. 4, Circus-street, in the city of Liverpool, and elsewhere, under the style or firm of John Peck and Co., has been dissolved by mutual consent as from the thirty-first day of December, one thousand eight hundred and ninety-eight. The business will in future be carried on by the said Watson Wilby Peck...[1]