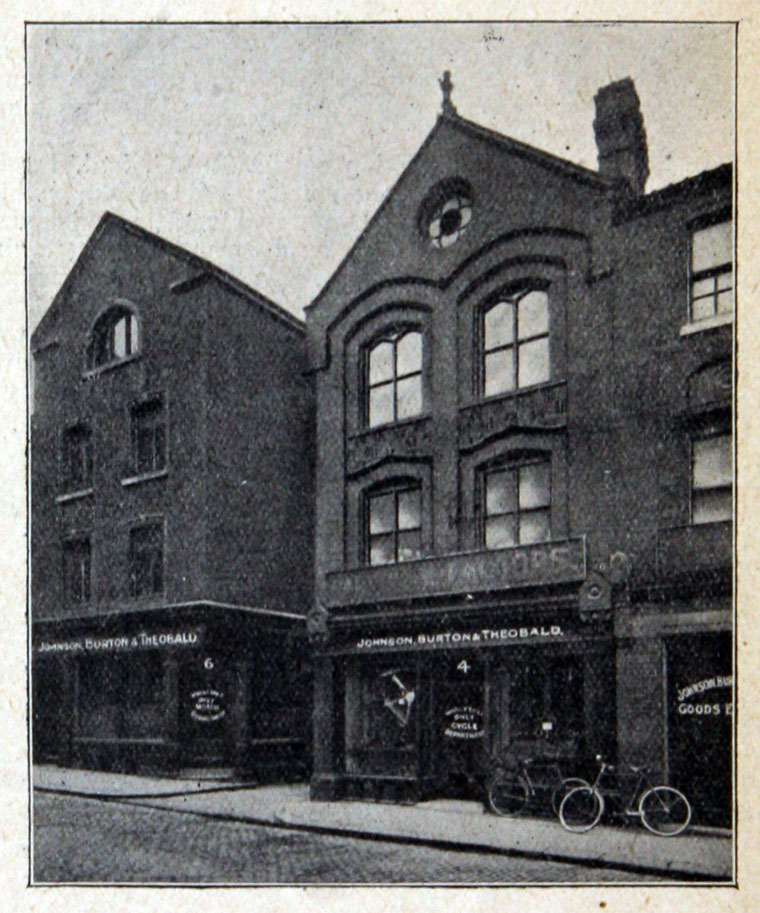 Consul were motorcycles produced by them from 1922 to 1924

1922 The company started out trying to meet local demand by assembling conventional machines from bought-in parts. Their first lightweights had 247 / 269cc Villiers two-stroke engines and a choice of 24-inch or 26-inch wheels and either single speed or two-speed through a Sturmey-Archer gearbox.

1923 The policy continued but the wheels were standardized to 26 inches and the engine-size changed to 247cc when Villiers dropped the 269cc.

1924 The single-speed was dropped and three-speed Sturmey-Archer became standard. That remained until the end.

Consulette was a motorcycle produced in 1922.

The machine was built in Norwich by Johnson, Burton and Theobald and was in production for only one season. It was an ultra-lightweight version of their single-speed Villiers model and cost £40. It had 26-inch diameter wheels and only weighed 125lb/66kg.