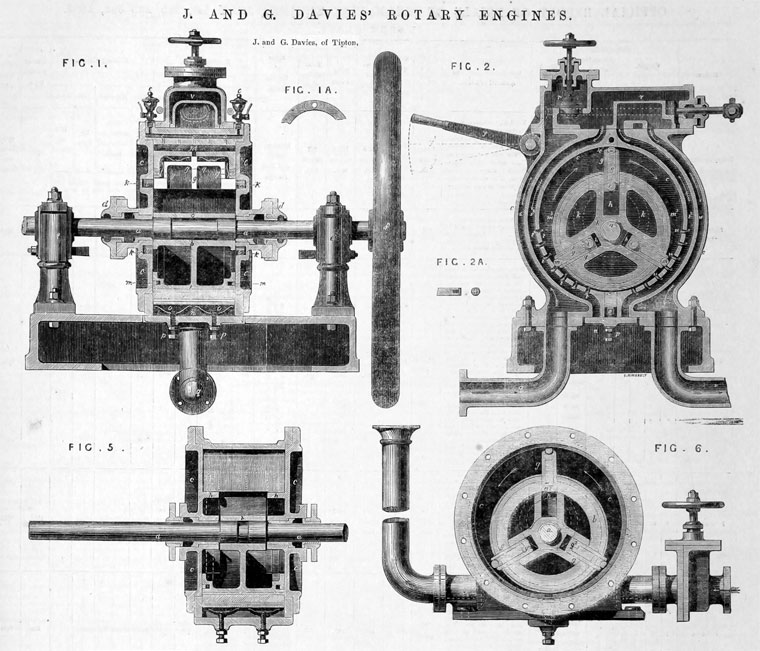 1855 Single cylinder vertical winding engine at The Wharncliffe Silkstone Colliery, Nr Barnsley. Photographed by George Watkins in 1954. Note: Text refers to A & G Davies, but the initials J & G can be seen in the photograph [1]