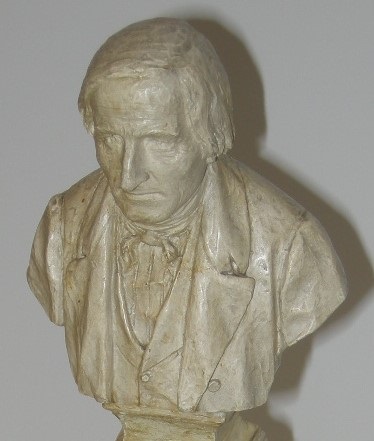 Ressel was born in Chrudim, Bohemia, then part of the Holy Roman Empire ruled by the Habsburg Monarchy, which became part of the Austrian Empire, and is now in the Czech Republic. His father Anton Herrmann Ressel was a native German speaker, and his mother Marie Anna Konvičková was a native Czech speaker.

He worked for the Austrian government as a forester, securing a supply of quality wood for the Navy. He worked in Landstrass (Kostanjevica on the Krka river in Carniola in modern-day Slovenia), where he tested his ship propellers for the first time. In 1821 he was transferred to Trieste, where his tests were successful. He was awarded a propeller patent in 1827. By 1829 he had modified the steam-powered boat Civetta by 1829 and tested it in the Trieste harbour at six knots before a steam pipe explosion occurred.

Many names have been linked to the introduction of screw propulsion. In 1803, the French organ builder Charles Dallery is said to have propelled a boat by a steam-driven propeller, followed in 1804 by the American Col. John Stevens. Various others experimented with screws, including Francis Pettit Smith who in 1836 tested a screw propeller similar to Ressel's. Smith then devoted many years to the development of screw propulsion, leading to its acceptance by the Royal Navy and Merchant Navy.

He died in Laibach (Ljubljana, capital of present day Slovenia).

The above information is partly condensed from the Wikipedia entry.