Grace's Guide is the leading source of historical information on industry and manufacturing in Britain. This web publication contains 138,215 pages of information and 223,603 images on early companies, their products and the people who designed and built them.

K. and L. Steelfounders and Engineers 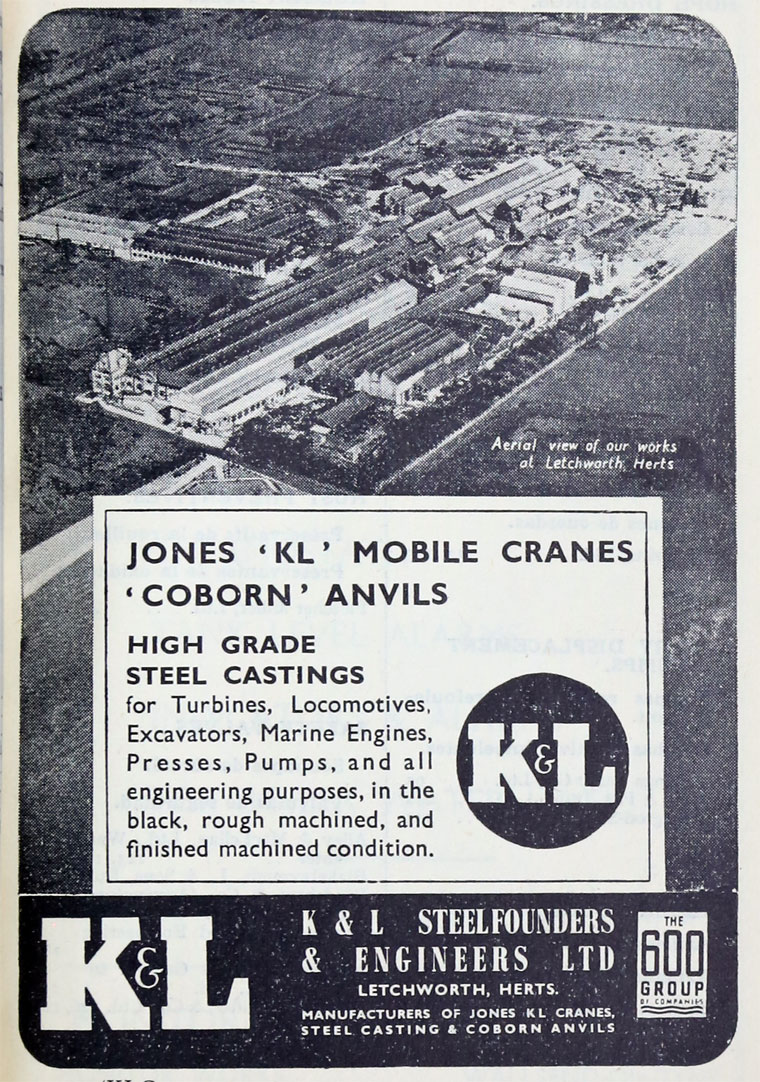 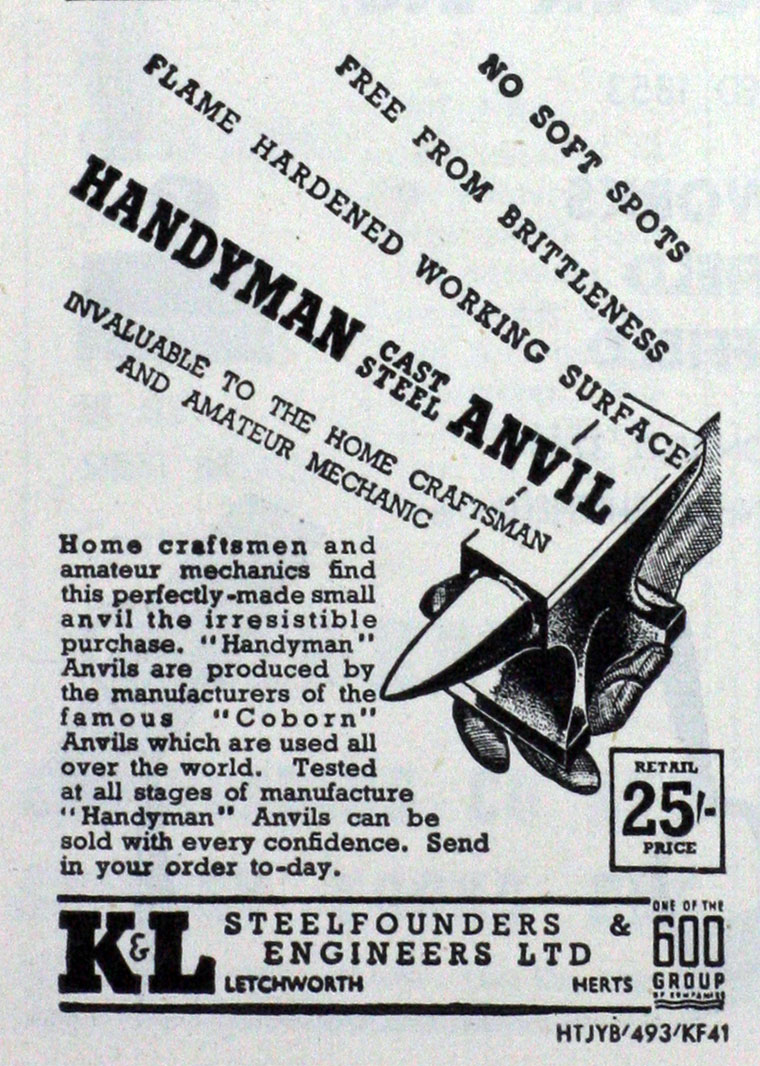 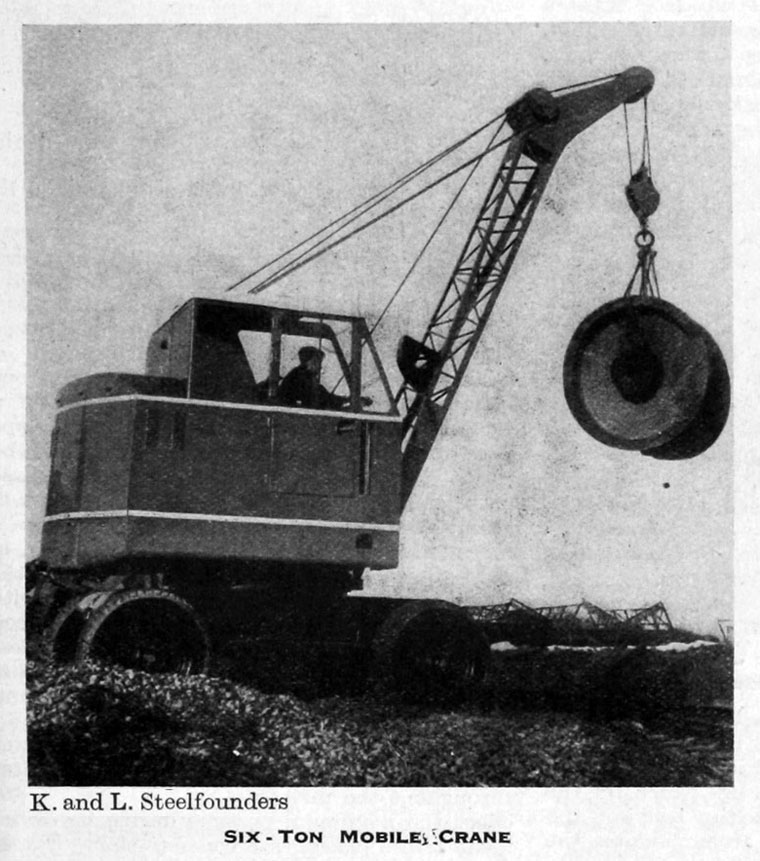 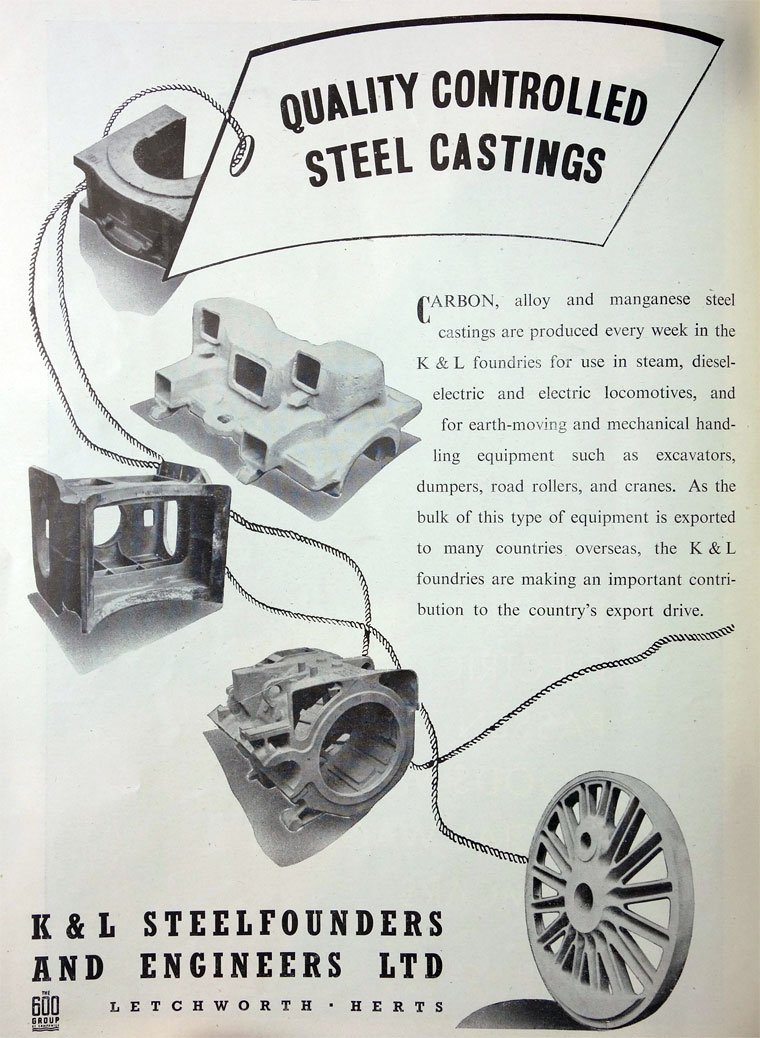 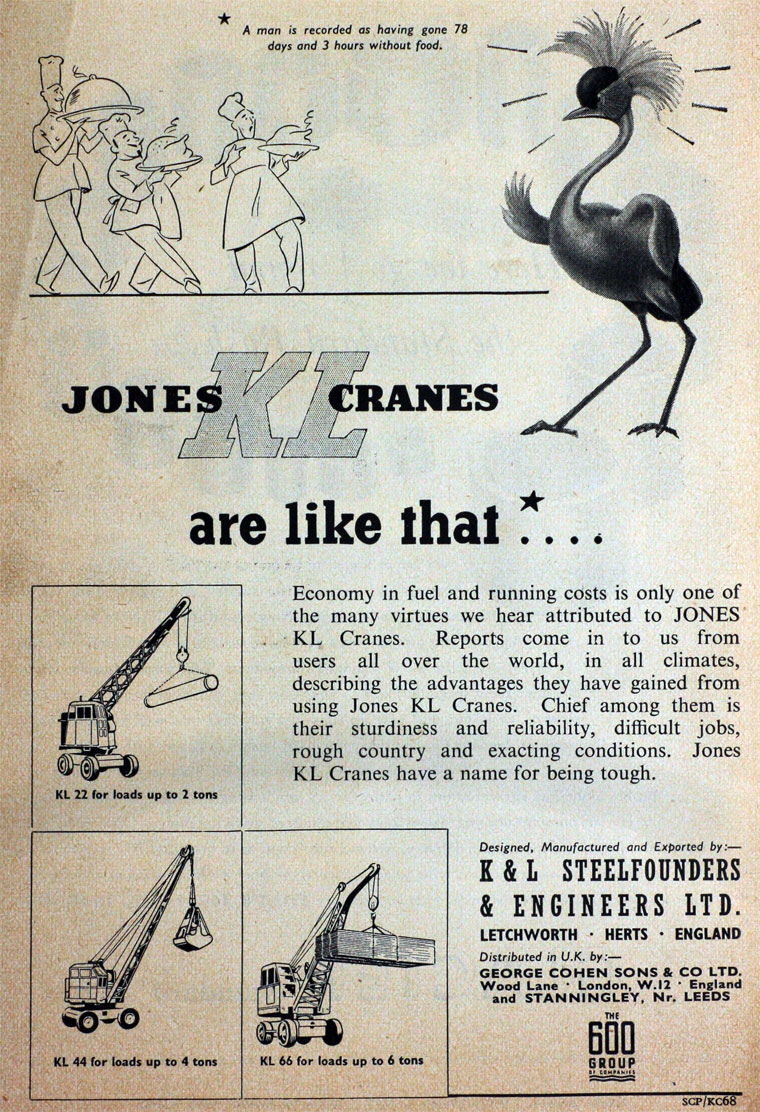 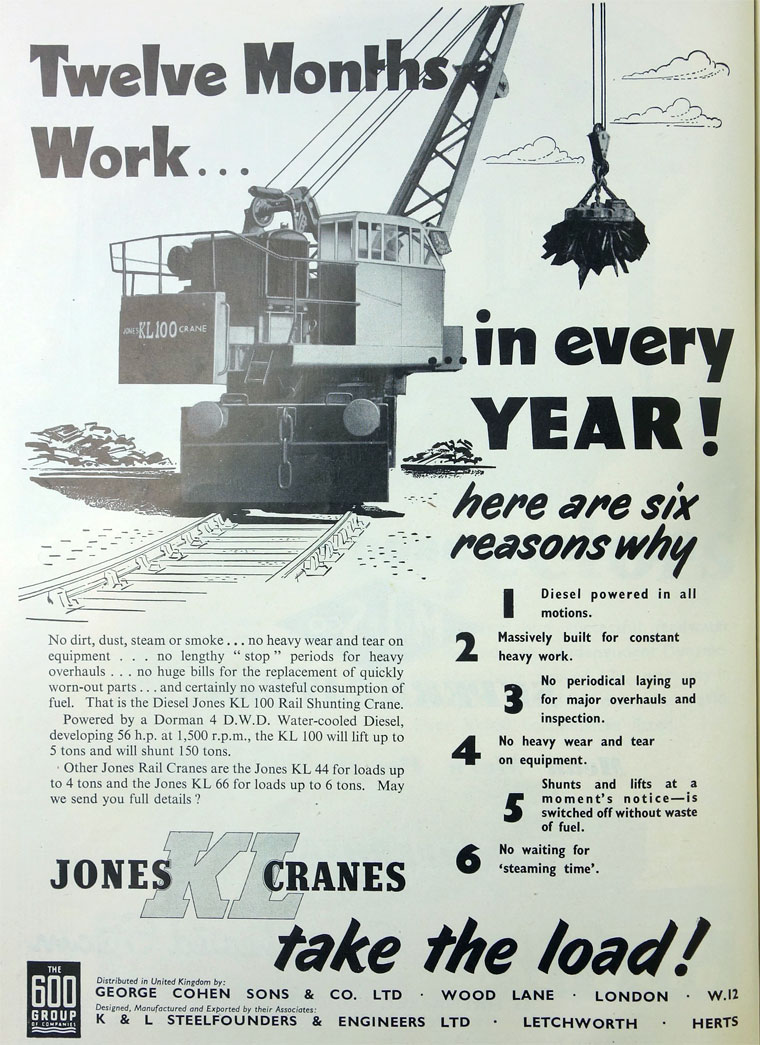 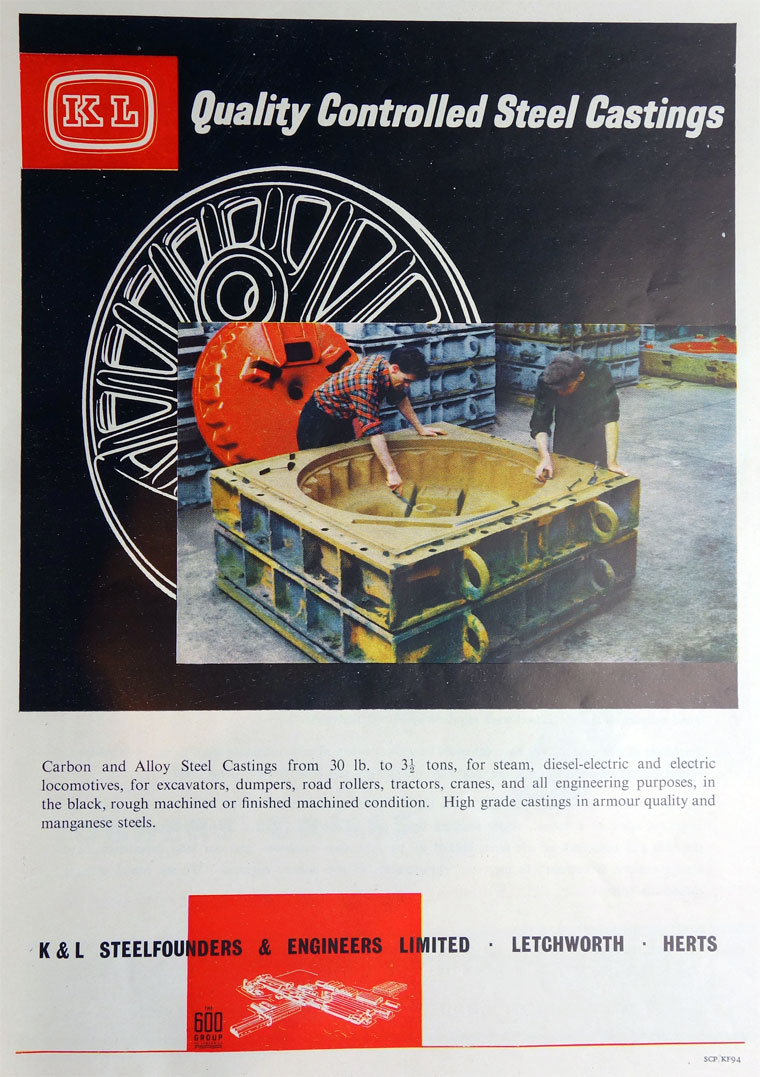 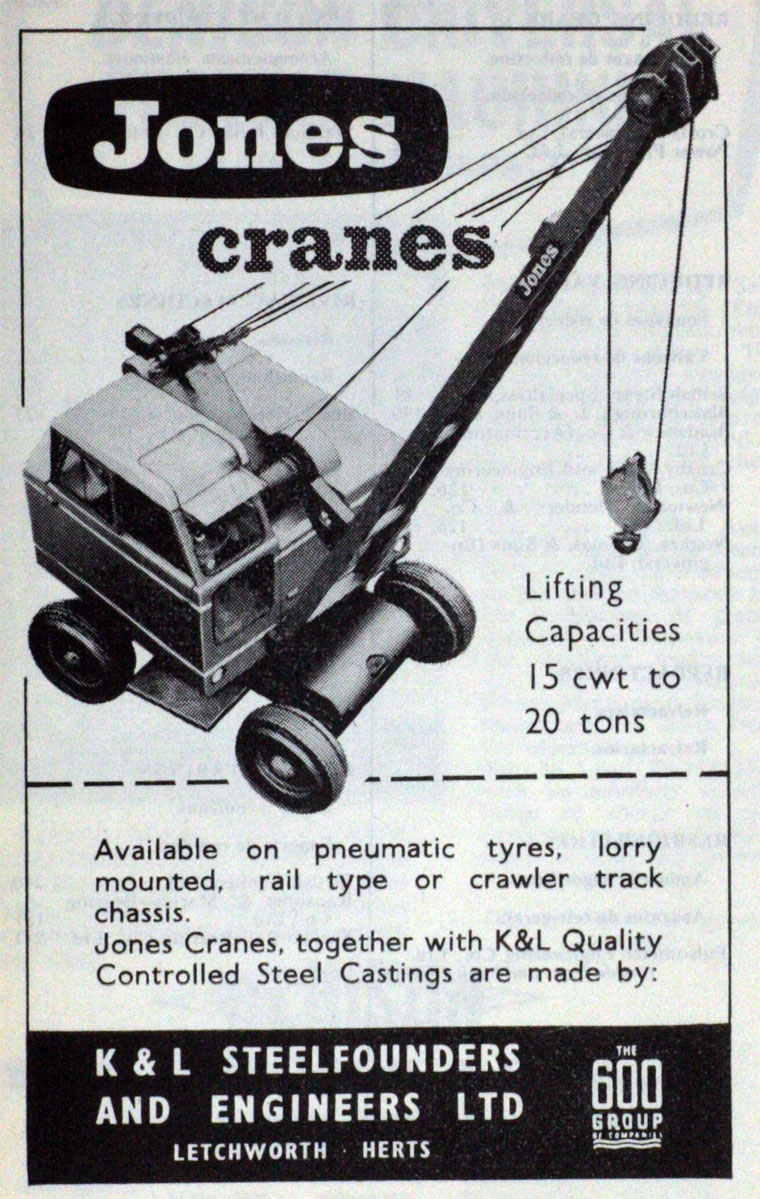 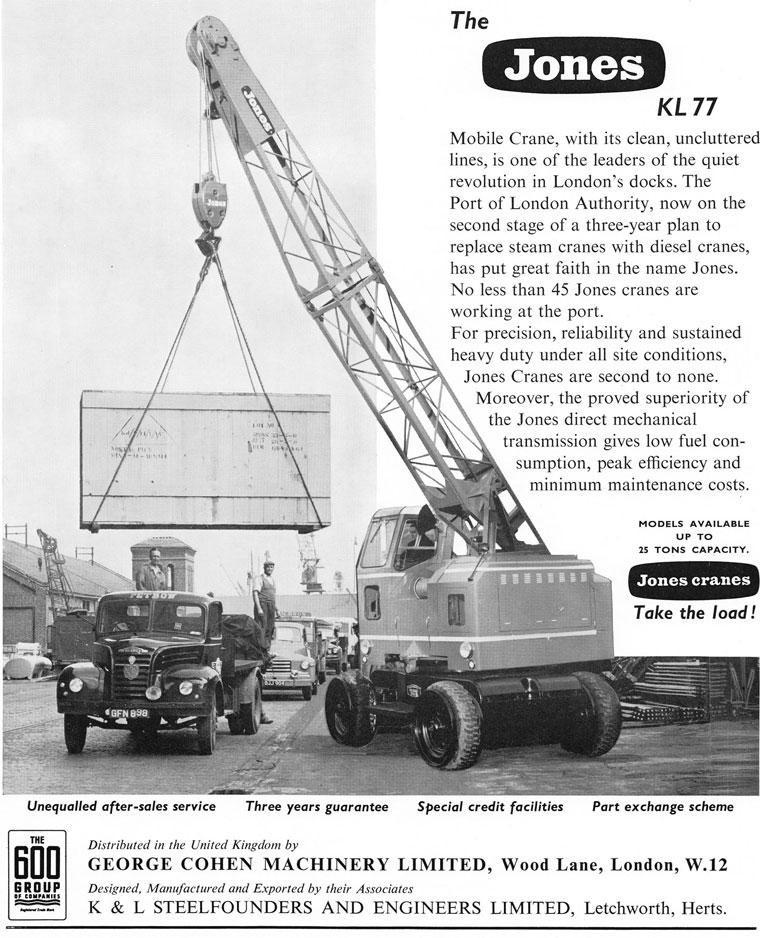 1928 Kryn and Lahy Metal Works was acquired by George Cohen, Sons and Co[1]

1930s Browett Lindley production was moved to the Letchworth factory

By 1947 the name K. and L. Steelfounders and Engineers was being used