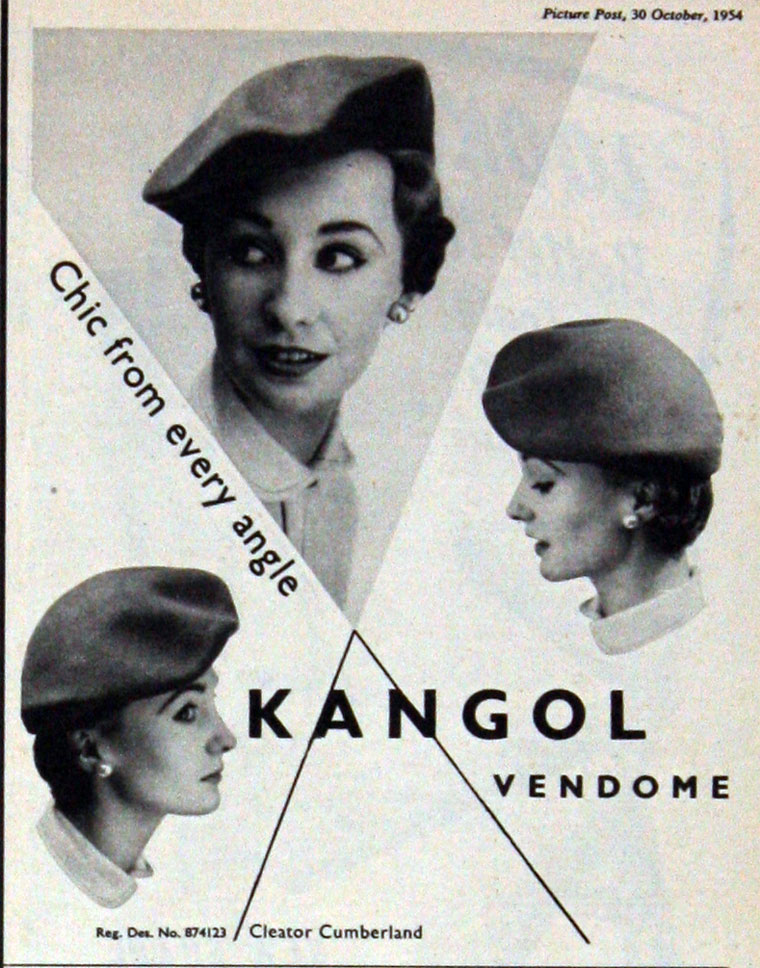 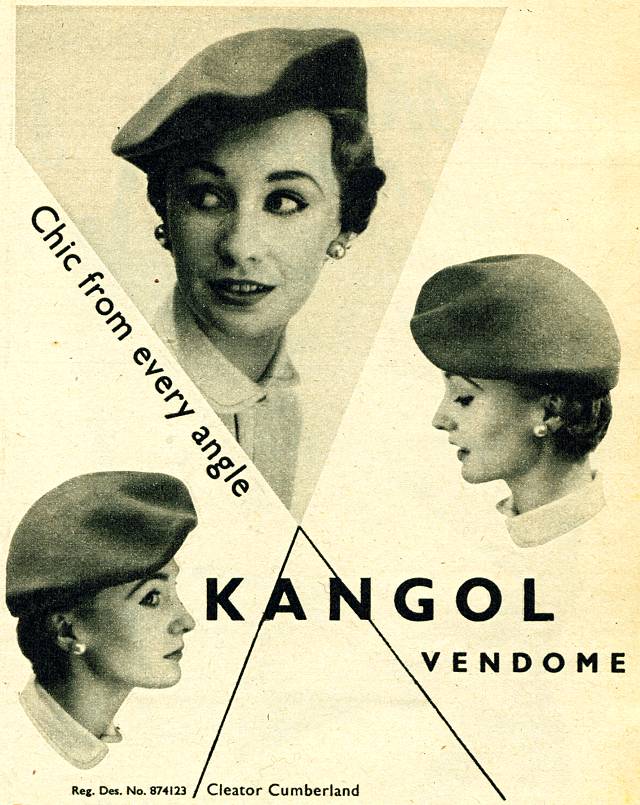 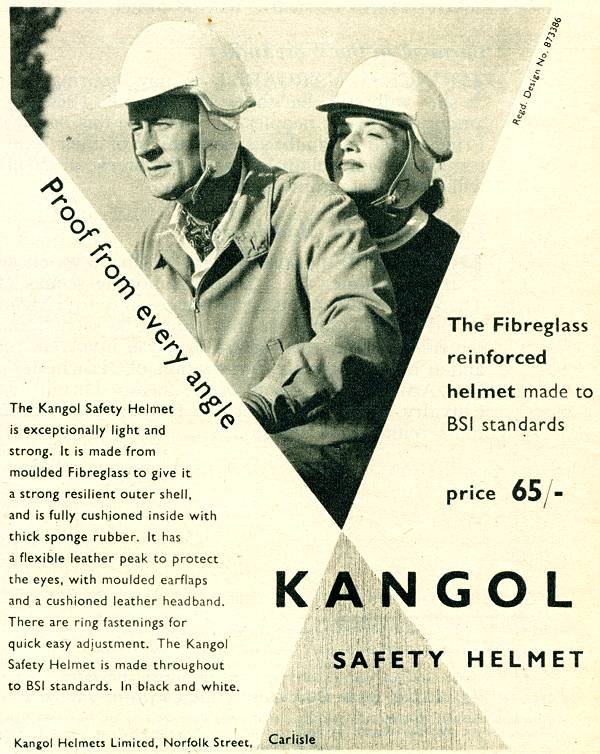 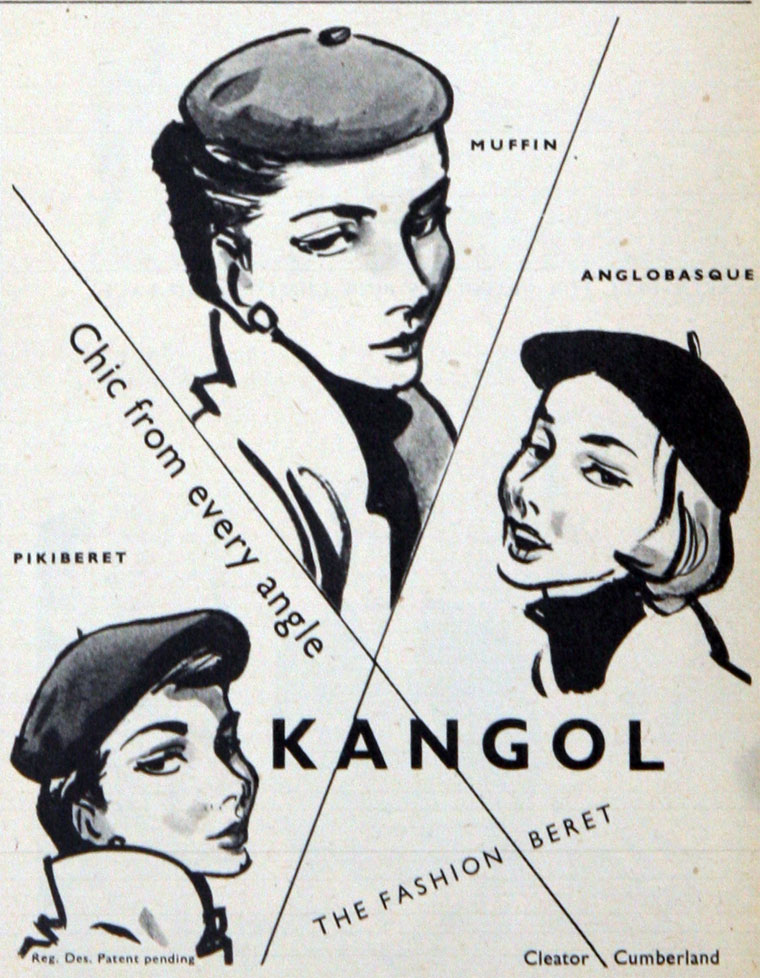 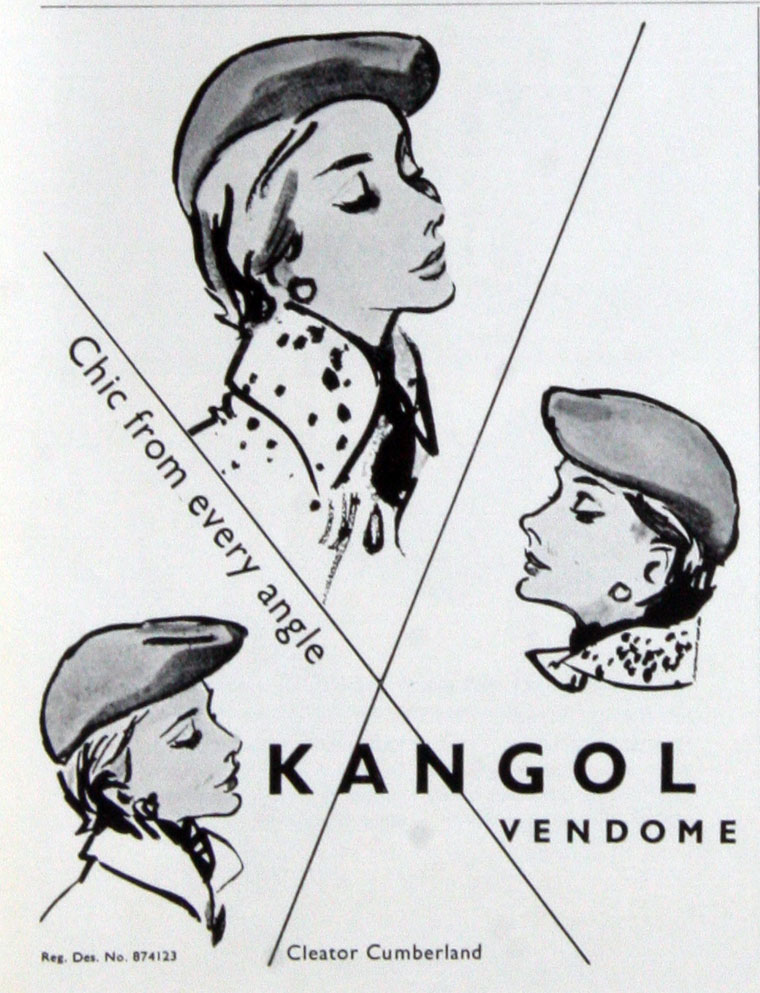 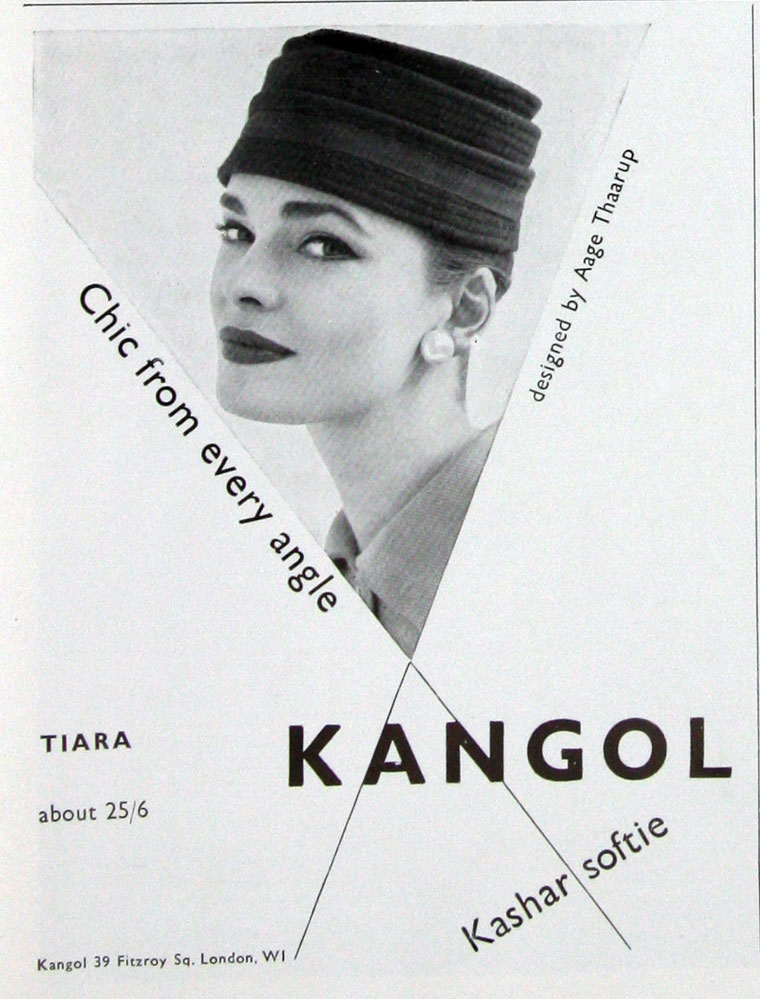 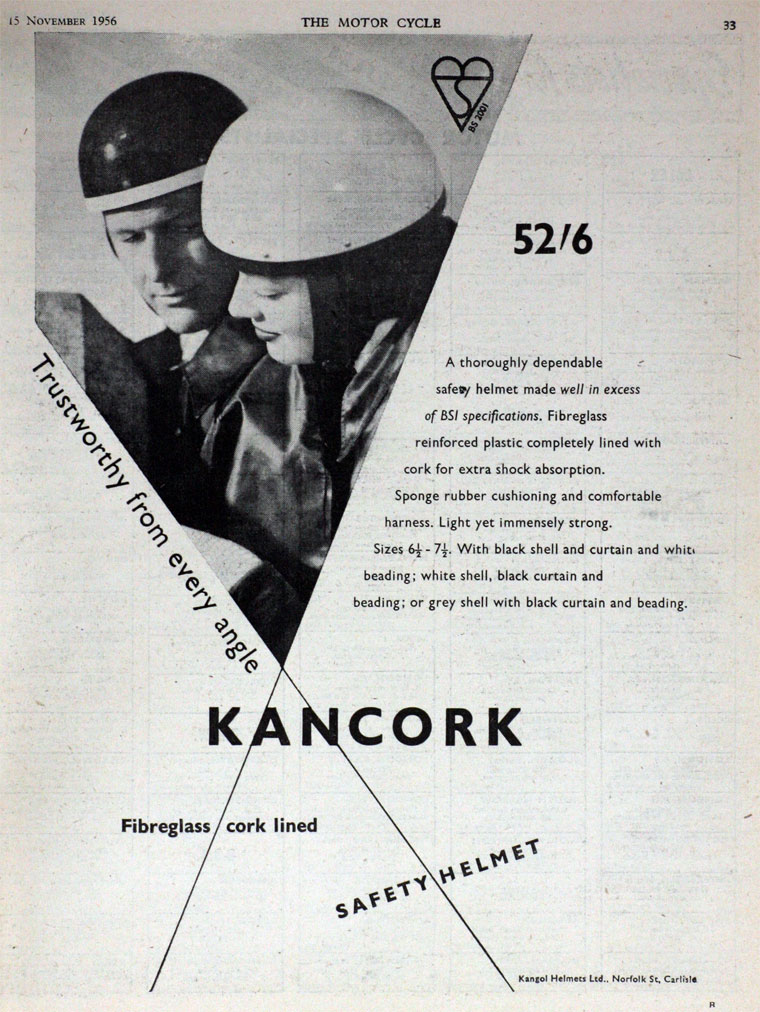 Sometime between 1900 and 1910, Jakob escaped the repressive regime in Poland, went to France and adopted the name Jacques Henry Sergene.

Between 1910 and 1915, Jacques went to England, where he joined the army. He was then sent back to France to serve with the medical corps during WW1.

1918 Jakob returned to England after the war and started to import Basque berets from France, as there were no manufacturers in England.

By 1930, Jacque's beret business was booming, so he decided to brand them. Allegedly, he takes the K from either SilK, Knitting or Knitted, the ANG from ANGora and the OL from woOL.

1938 Jacques started to make his own berets. After nearly twenty years at the top of the beret business Kangol was born in Cleator, Cumbria.

1939 In the early days, Kangol traded at a loss due to the heavy investment in beret making machines.

WWII. Jacques diversified to produce military caps and denim suits, but the early years of the war were not very successful for him.

1942 With General Montgomery always wearing a beret, it soon rose in popularity to become the must have item of late WW2.

1945 Jacques created a no frills utility beret. This was an instant success. In order to deal with demand, Kangol hired an Austrian textile engineer, Gustav Huber, to boost production.

1950 The Knitting needles logo was registered. Berets were now popular worldwide, so the Frizington factory was opened in order to 125,000 dozen berets per qtarter.

1952 With the prospect of war in Korea, and the rising popularity of berets worldwide, Jacques floated the company on the stock exchange, increased the Frizington factory by 17,500 sq ft, acquired the 161 year old hat company William Carrick and Sons, and the woollen yarn spinners, Thompson Brothers of Huddersfield.

1953 Patent - Improvements in or relating to head coverings. [3]

1953 In an effort to free themselves from the whims of fashion, Jacque's nephew, Sylvain Meisener, championed Kangol Helmets Ltd, and produced what was heralded as the 'finest safety helmet' so far. These were quickly followed by industrial safety helmets used for mining and heavy industrial work. At the same time he began to develop a car seat belt with a new magnetic catch system - see Kangol Magnet. The Kangol safety division was the start of a diversion for the hat company over the next few years.

1954 New styles were added to the hat range. Kangol women's hats were also introduced for the first time.

1957 The arrival of George Dan at Kangol brought the revolutionary production process of thermo-forming hats enabling the company to outstrip the rest of the world at hatmaking. This resulted in Kangol selling large quantities of hats to the US and South Africa.

1960 In an attempt to woo investors, Kangol decide to expand into electrical engineering. Jacques bought W. T. Clark and Co of Southampton, who had made parts for the magnetic seatbelt, and Gillone Electric of Camberley. Kangol's new electrical division, Kangalone, was responsible for such products, as a hairdryer that doubled as a room convector heater and the automatic electric time switch, the Timac.

1964 Kangol secured the sole rights to make and distribute any headgear which featured the image endorsement or name of the Beatles.

1966 Mary Quant and Pierre Cardin designed berets for the Kangol brand. Kangol was awarded their first Queens Award for Export.

1968 Other electrical giants of industry outdid Kangalone which sustained losses of over £390,000.

1970 Kangol achieved their second Queens Award for Export. Happy days, but then....

Kangol has been owned by Sports Direct since 2006, when it acquired the brand from private equity fund August Equity Trust. Licences to manufacture and sell Kangol apparel have been sold to many different companies, including D2 and Topshop. In 2002, the Kangol apparel brand was acquired by Kangol Clothing North America LLC, a subsidiary of Chesterfield Manufacturing Corp in Charlotte North Carolina. In 2003, Chesterfield was acquired by Tomasello Inc., which was wholly owned and led by David W. Tomasello. The global rights to Kangol hats have been held by American hatmakers Bollman Hat Company since 2002.[6]

It was announced in February 2009 that Bollman were reviewing their worldwide operations, putting 33 jobs and the future of the Kangol head office in Cleator in doubt. On 6 April 2009, it was announced that the original factory would be converted to a warehouse with the loss of 25 jobs. Only seven employees now remain employed at the company's original site and the outlet shop closed at the end of August 2009. However, hats will continue to be made at their sites in Eastern Europe and the United States.