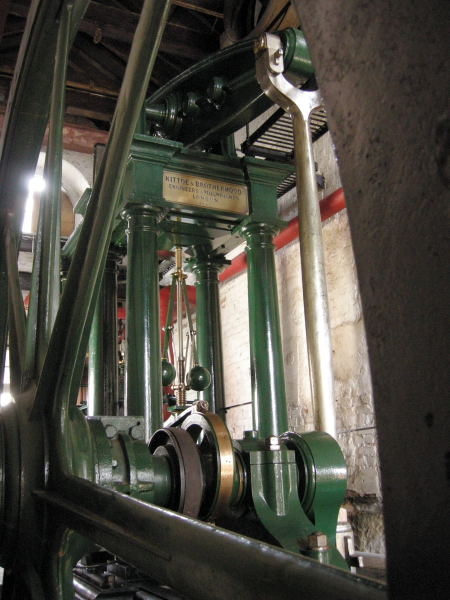 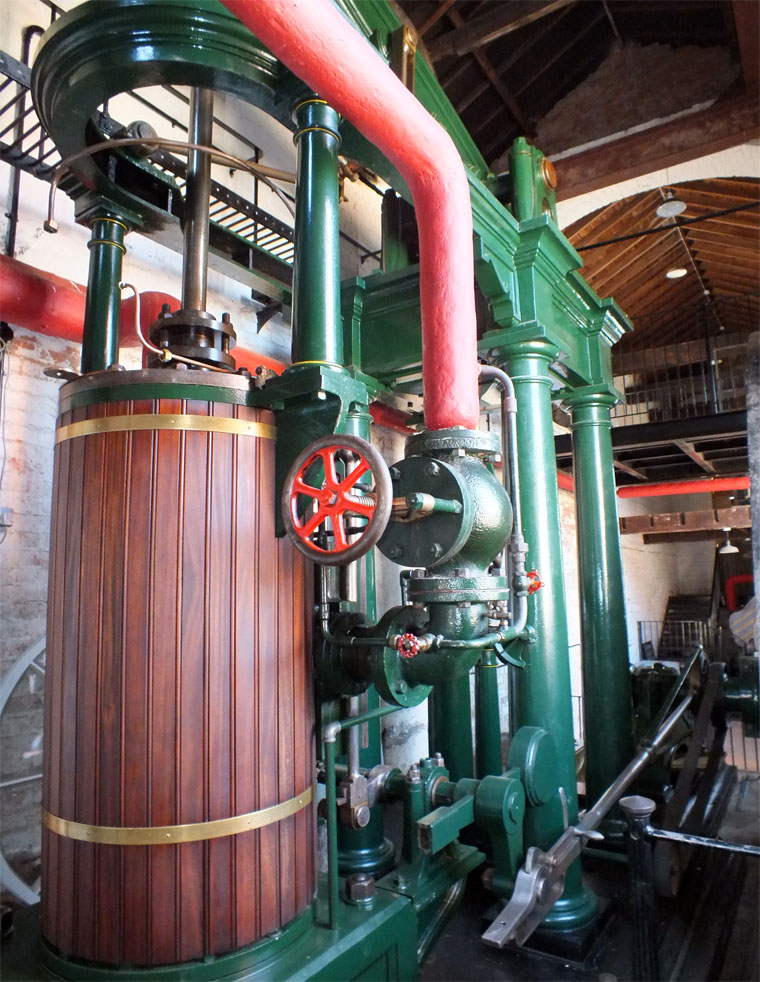 1864 A New Steam Pump, intended as a boiler feeder, has been perfected at Messrs. Kittoe and Jackson of Clerkenwell. Although a very small size it throws 600 gallons an hour.[2]

1867 Peter Brotherhood started in business on his own account. At the outset he was a partner in the engineering works at Compton Street, Goswell Road, London with G. D. Kittoe.

1868 6 HP low-cost Paragon steam engine of very simple design, having a trunk-type piston arrangement (i.e. no crosshead), yet fully enclosed to be double-acting. A V-shaped portion extended upwards from the piston to take up some of the clearance space. It is not clear how lubrication and sealing of the crankshaft were effected. The slide valve rod is guided by a crosshead in a slot, with the outboard end running in an eccentric slot in the flywheel. They also made the ‘Paragon‘ pump with similar features. At that time the company was located at Compton Street, Clerkenwell[3]