Grace's Guide is the leading source of historical information on industry and manufacturing in Britain. This web publication contains 142,889 pages of information and 228,796 images on early companies, their products and the people who designed and built them. 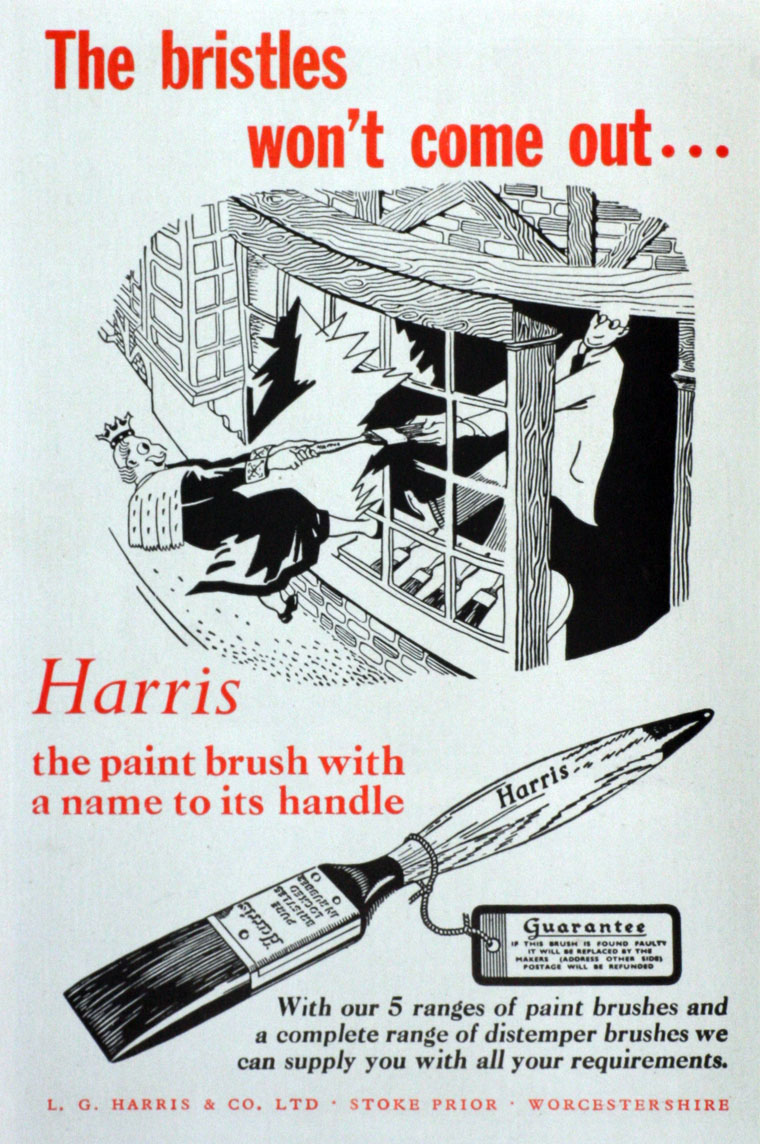 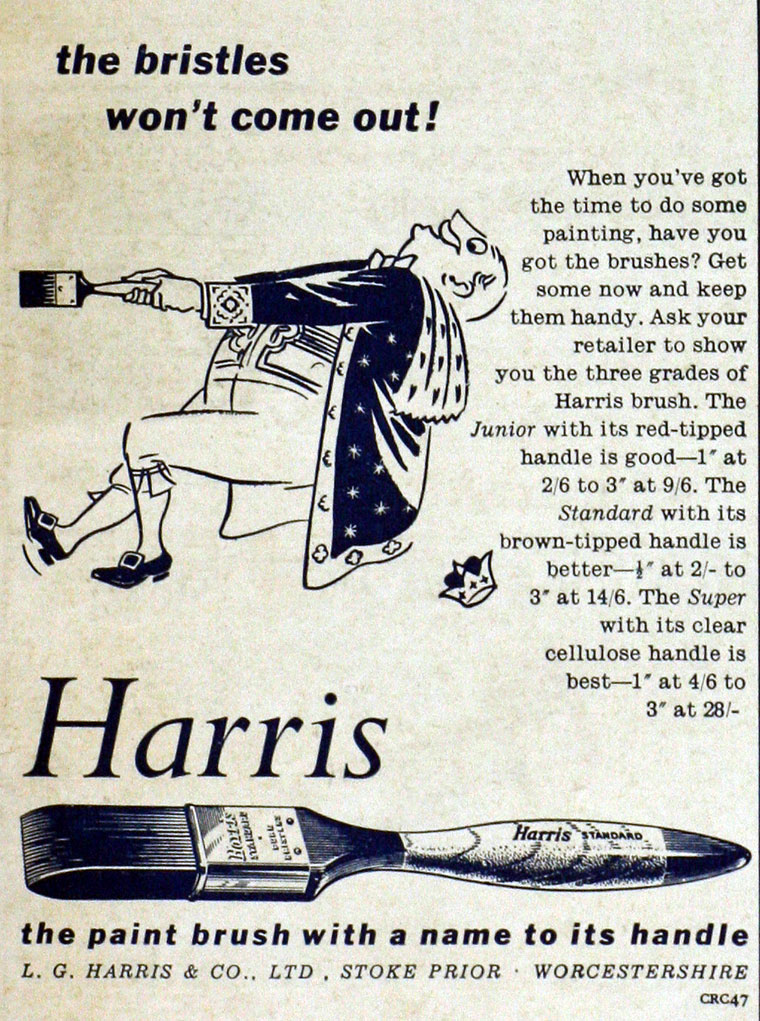 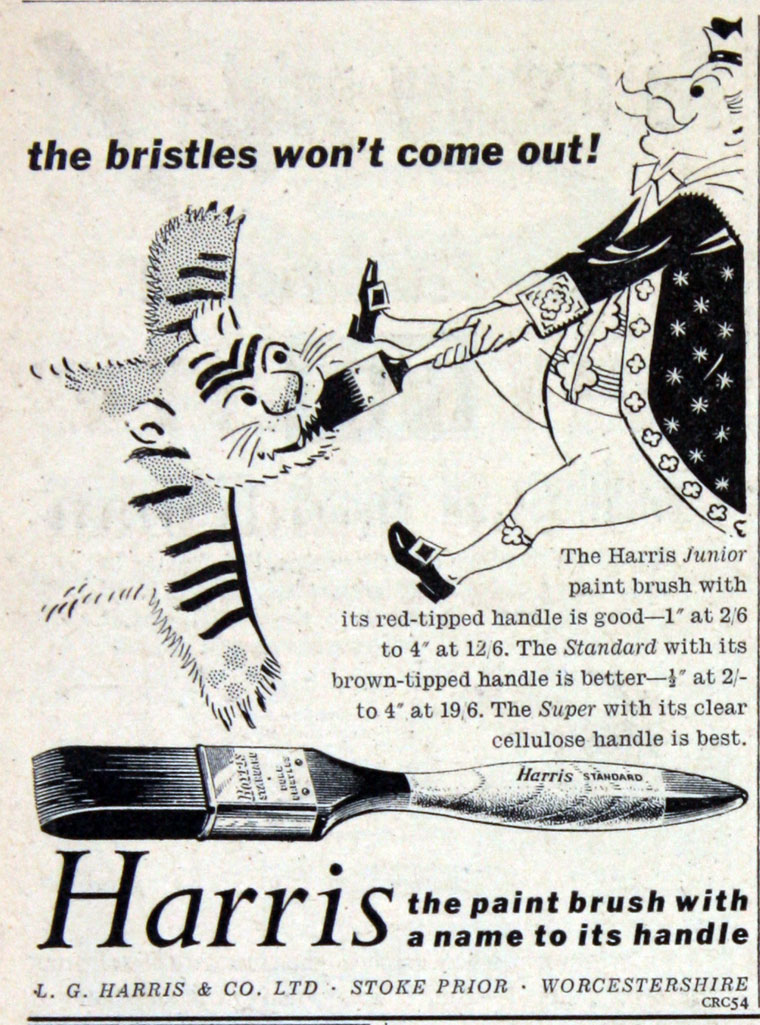 of Stoke Prior, Worcs

1930 The company re-located and commenced manufacture of three sizes of paint brushes.

1936 Success and expansion brought relocation to Stoke Prior, on the edge of Bromsgrove.

1951 The first overseas branch was opened.

1953 Paint rollers, which originated in America, began to be produced.

1974 Expanded in the UK with a new warehouse and despatch area.