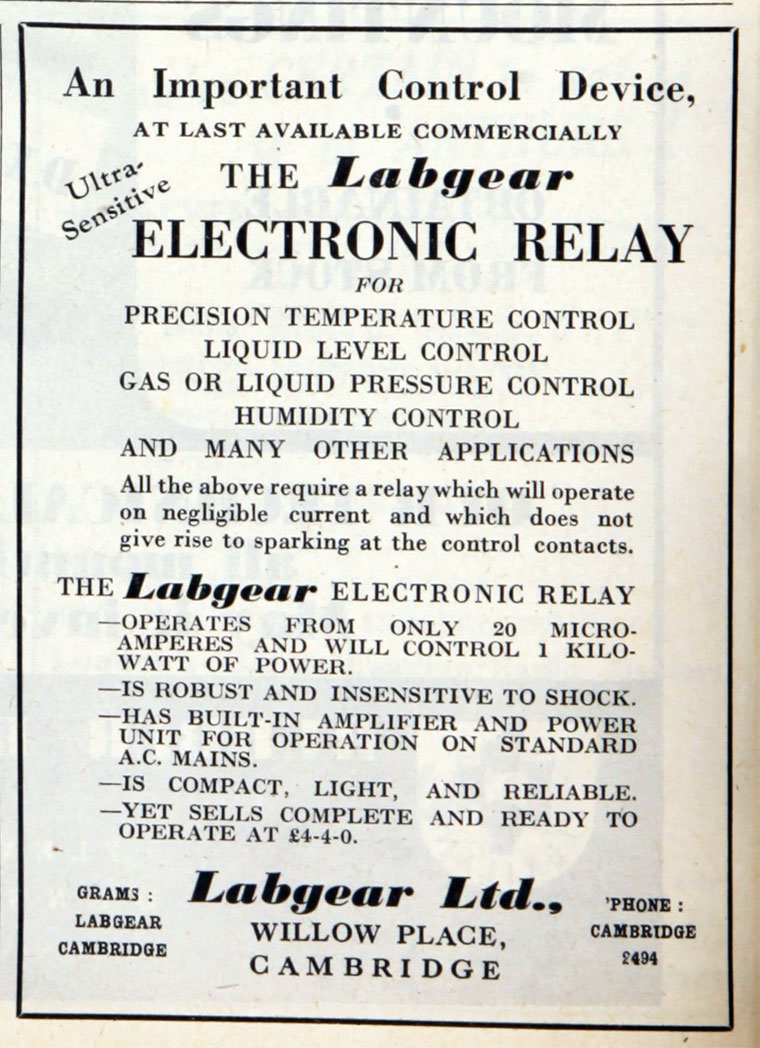 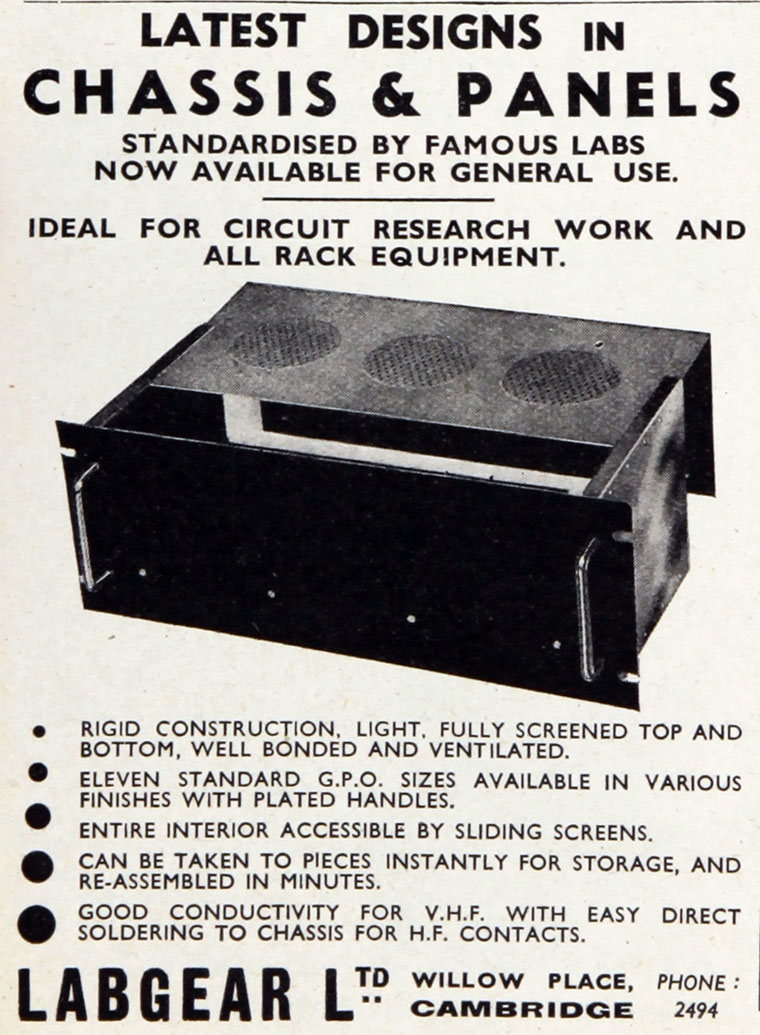 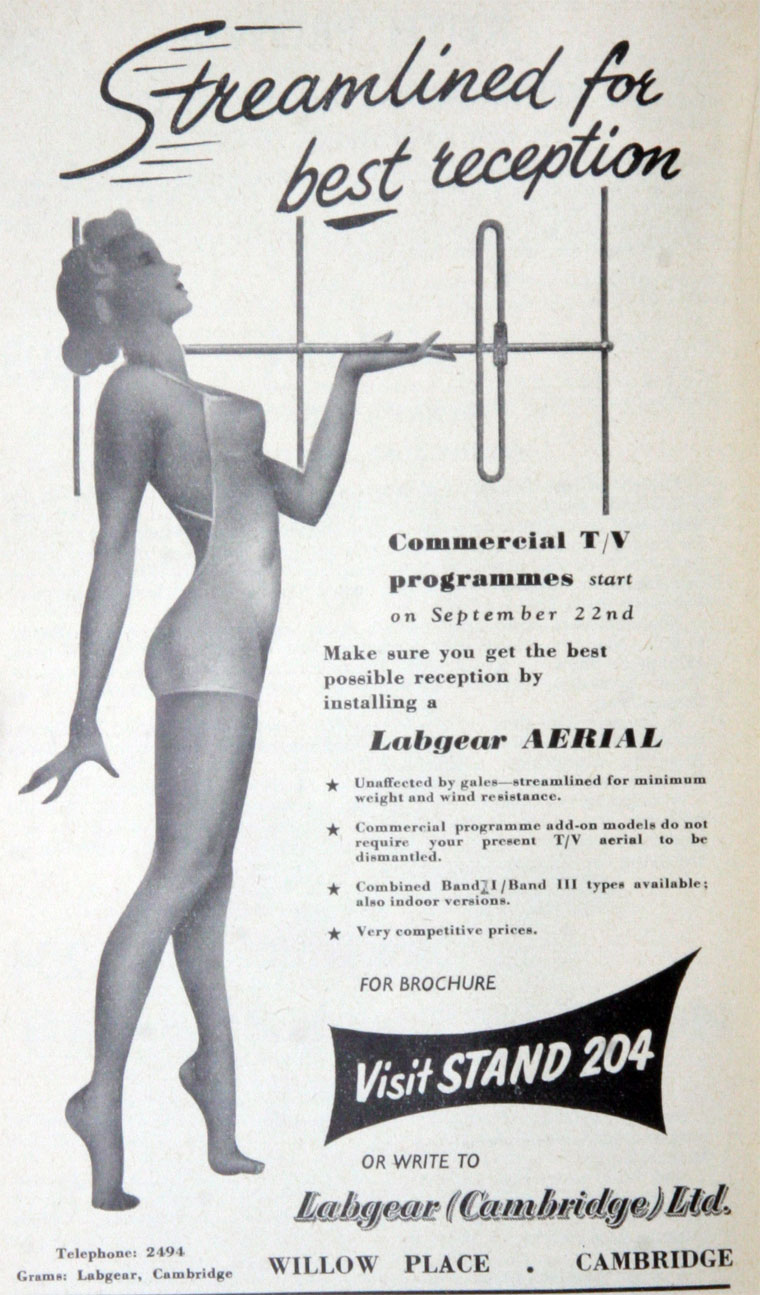 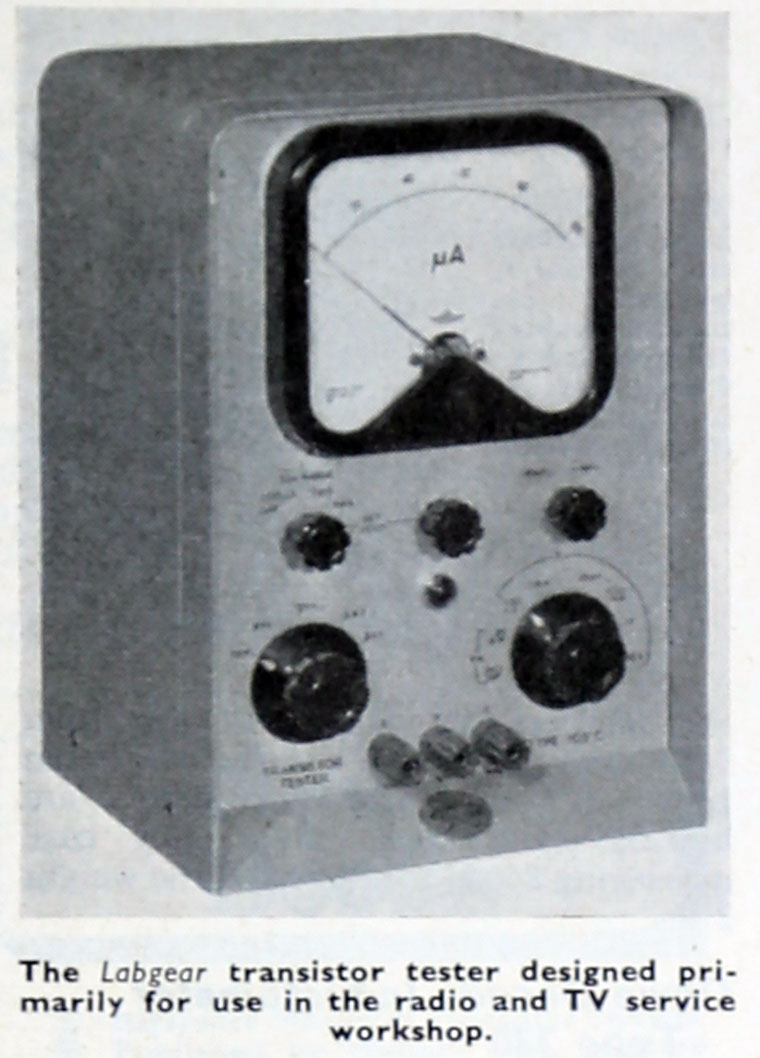 1932 Business started by Alice Maud Jones in her garden shed

Became one of the first British companies to make central aerial systems for television receivers.