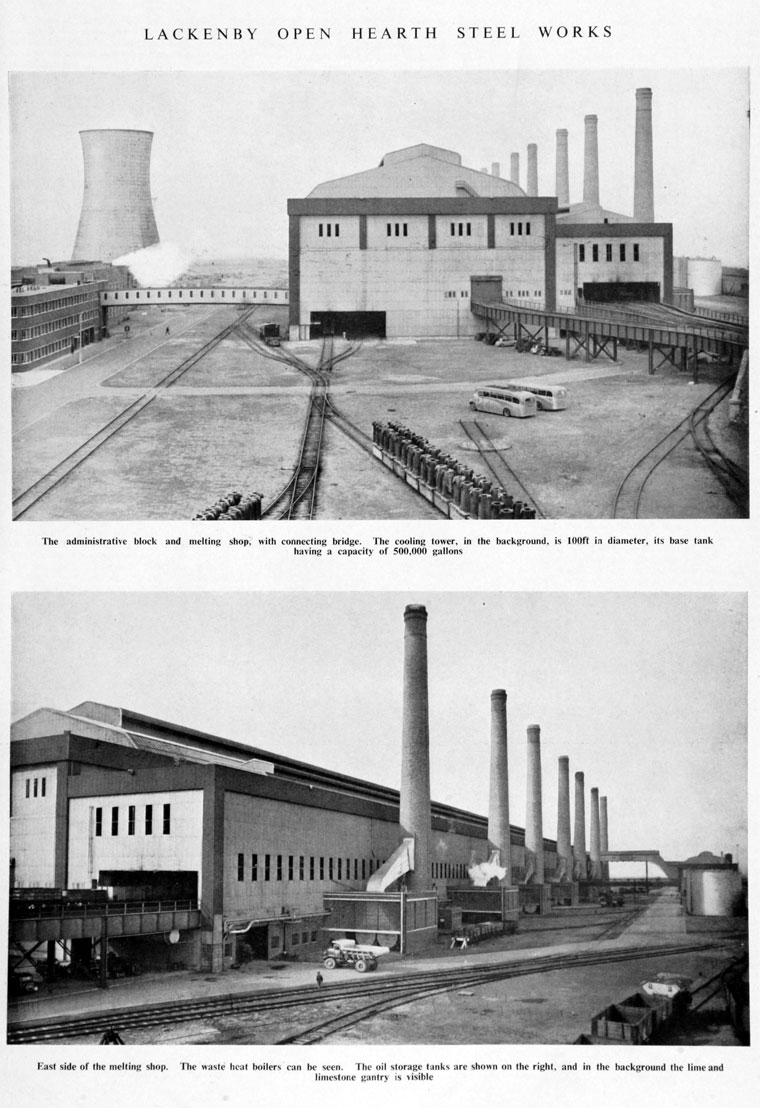 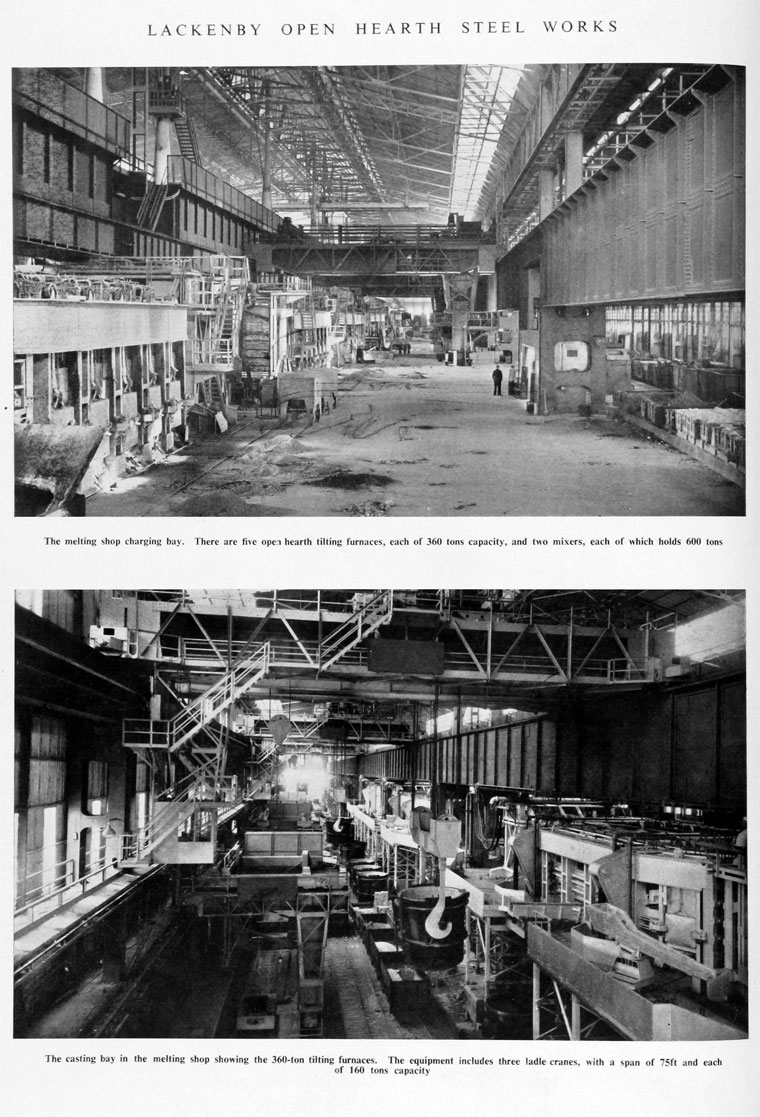 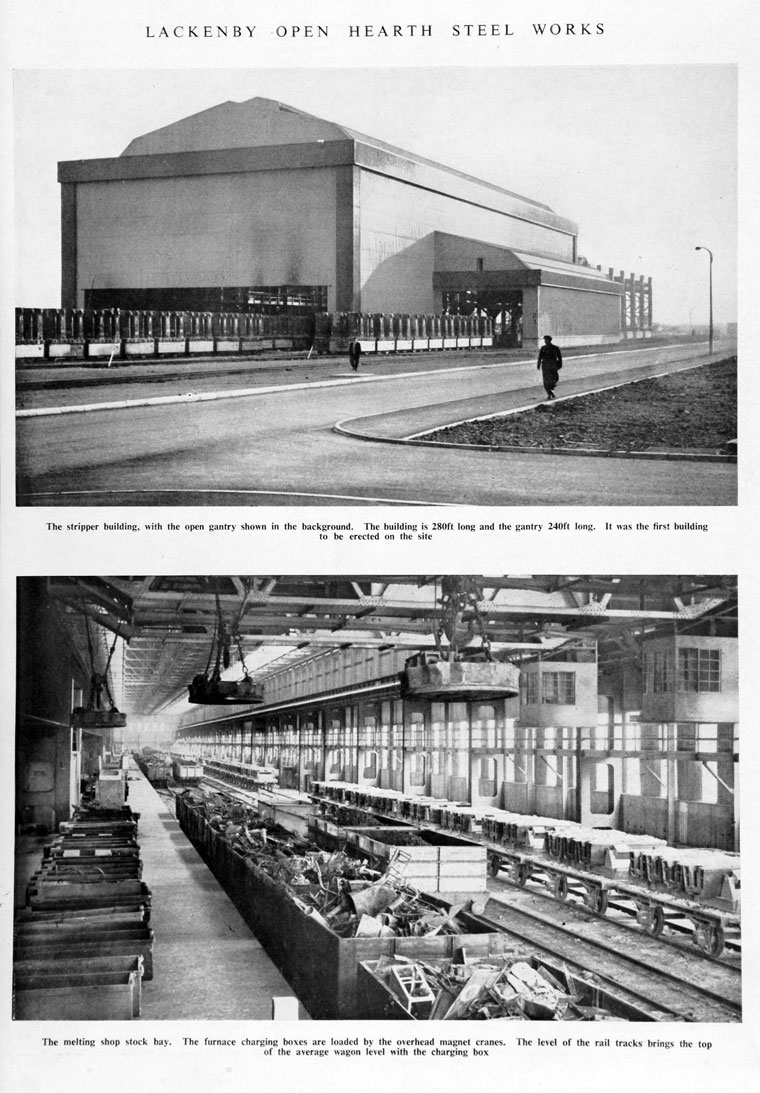 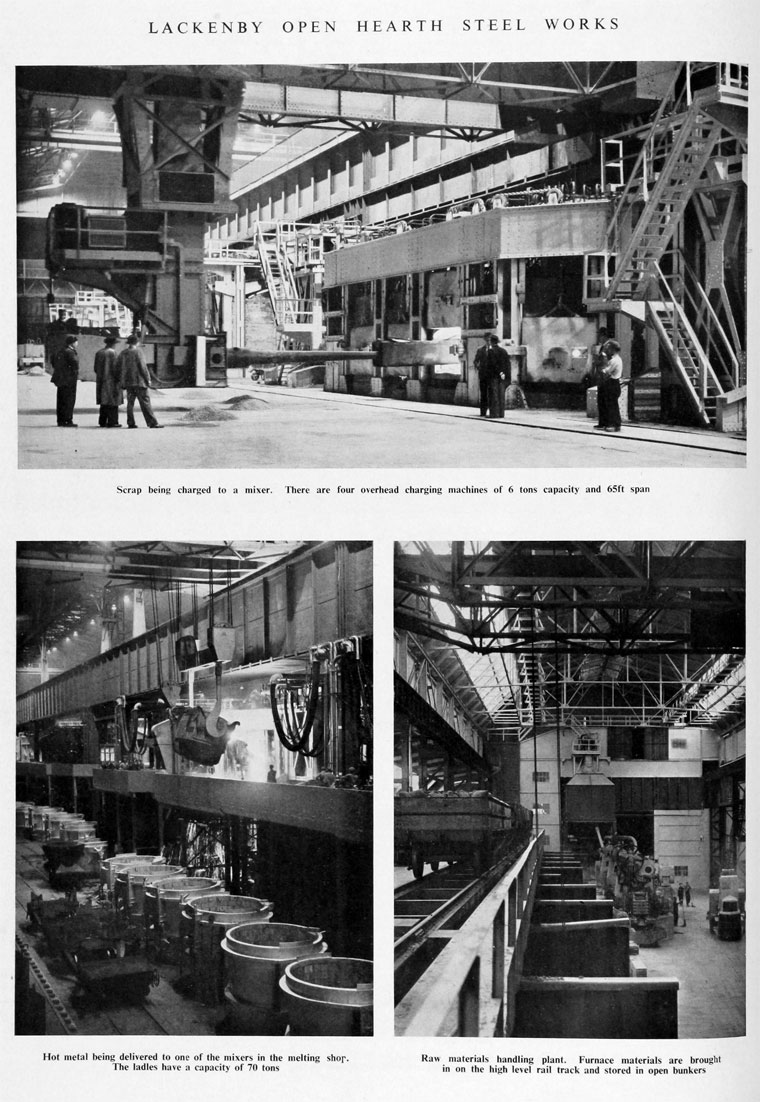 Lackenby Iron Works were owned by Lloyd and Co

1870 Engaged Alfred C. Hill to build the Lackenby furnaces which he managed until 1876

At some point Downey and Co took over the Lackenby Ironworks near Middlesbrough, which were reconstructed and managed by Mr. Downey for several years. The firm bought the Stanghow Ironstone Mines at Boosbeck from the Trustees of the late George Wythes. These mines were opened and remodelled under Mr. Downey’s management - the ironstone produced being smelted at the Lackenby Furnaces.[2]

1927 Pease and Partners had a controlling interest in several local companies or ironworks including the Lackenby Iron Co; see Aberconway for further information.