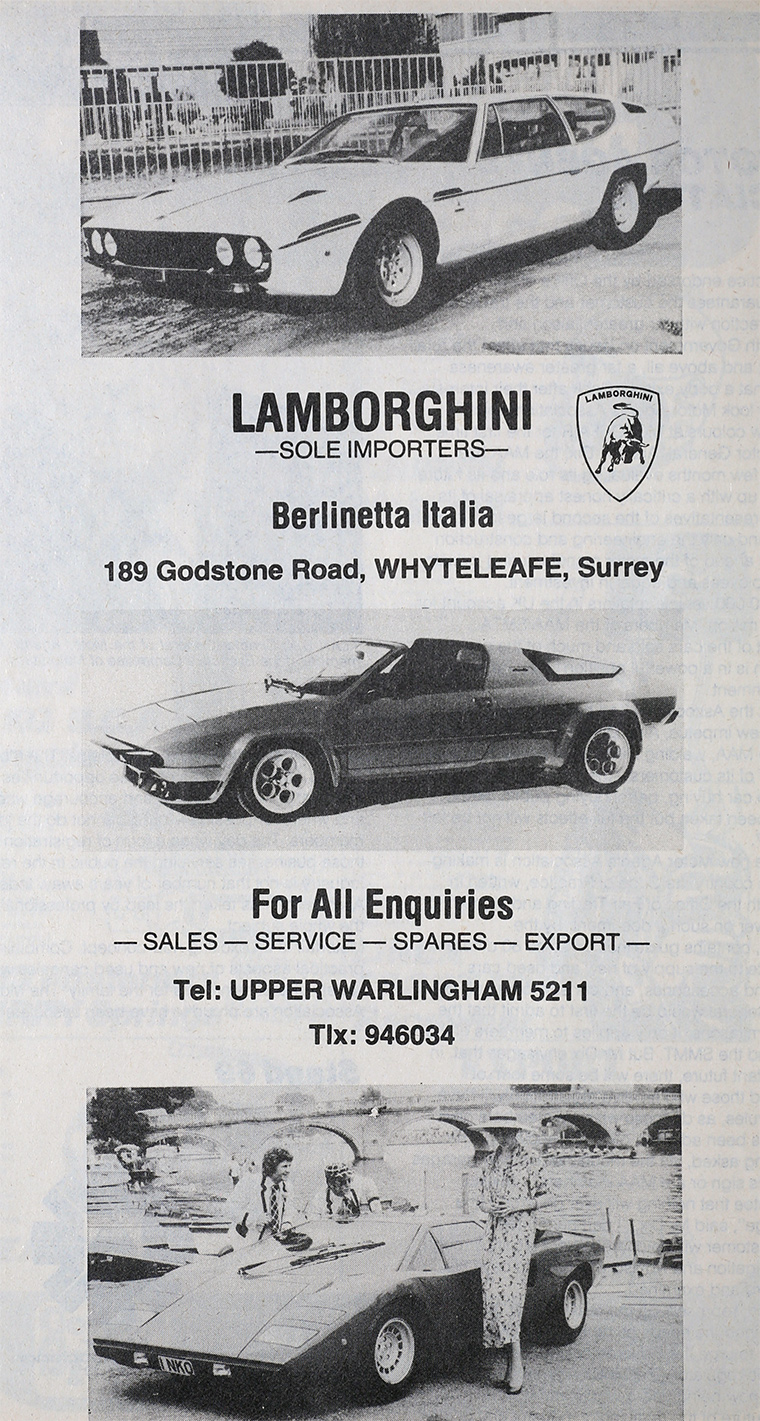 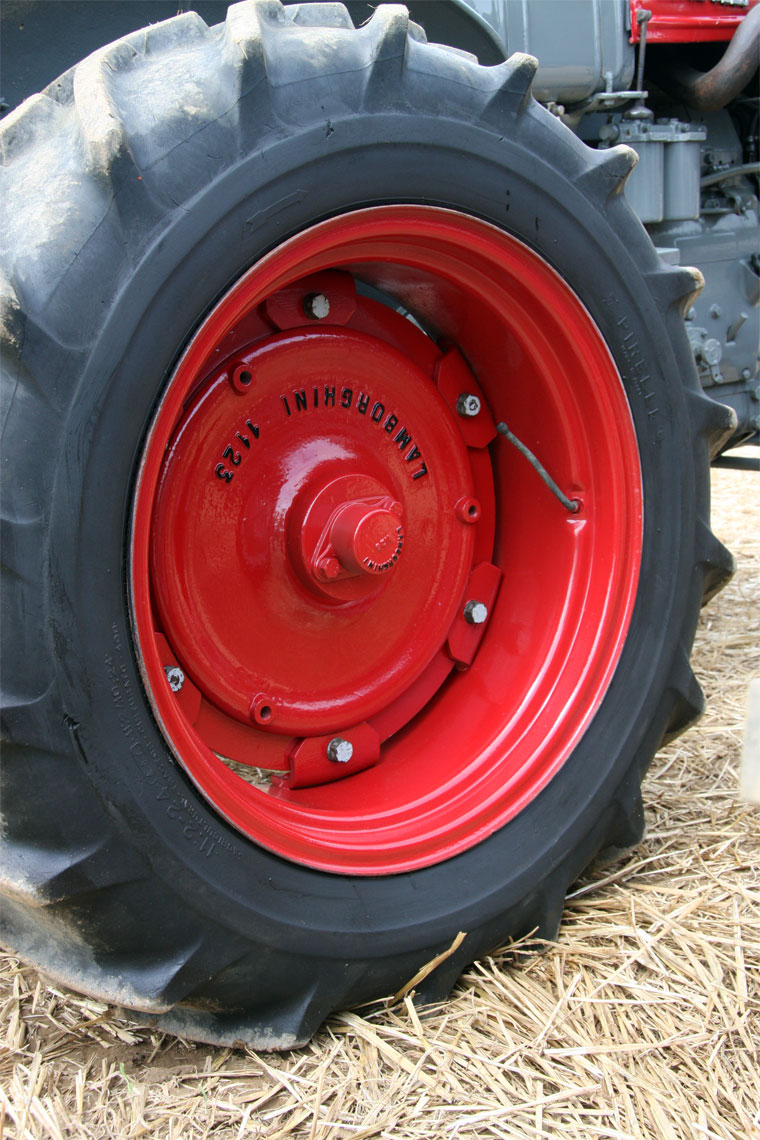 By 1954, Lamborghini was building its own engines. Also, the company had expanded manufacturing into other areas, notably, high performance sports cars.

In the late 1960s Ferrucio became disinterested in making tractors and focussed his attention on motorsport, and in 1971 the firm was formally acquired by SAME.

The Lamborghini name is still used on tractors today, as part of the SAME Deutz-Fahr Group.