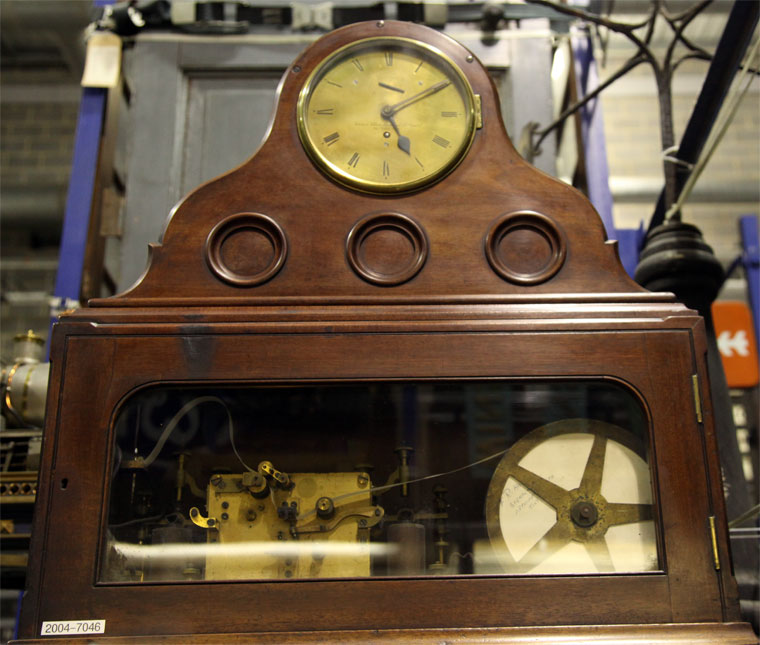 1875 Josiah Latimer Clark was senior partner in the firm of Latimer Clark, Muirhead and Co, formed to manufacture electrical apparatus and machinery.

1881 Developed a block signalling apparatus for railway use