Grace's Guide is the leading source of historical information on industry and manufacturing in Britain. This web publication contains 148,458 pages of information and 233,880 images on early companies, their products and the people who designed and built them. 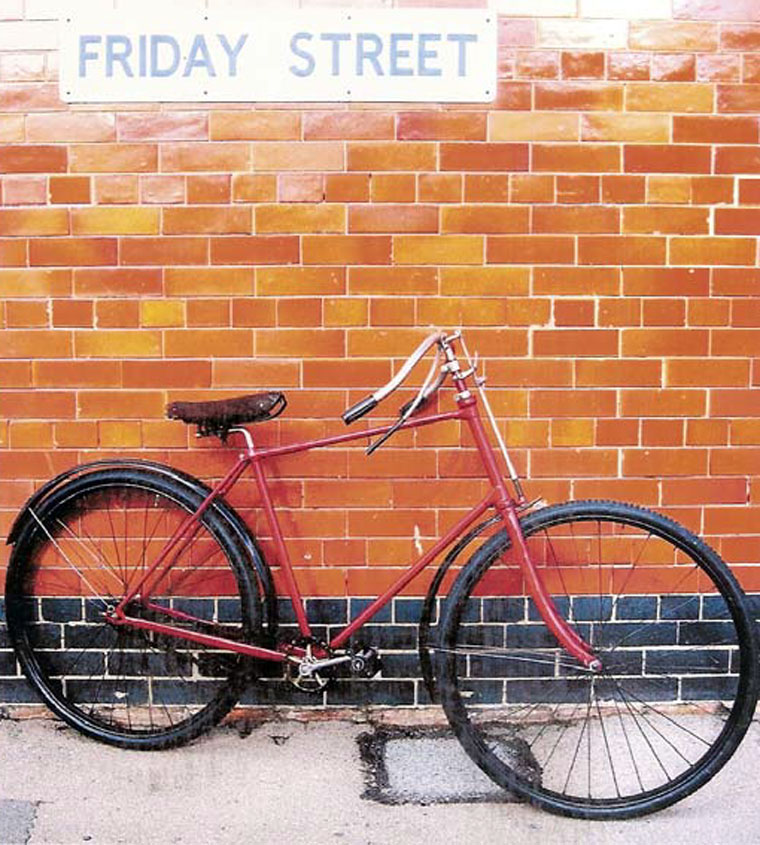 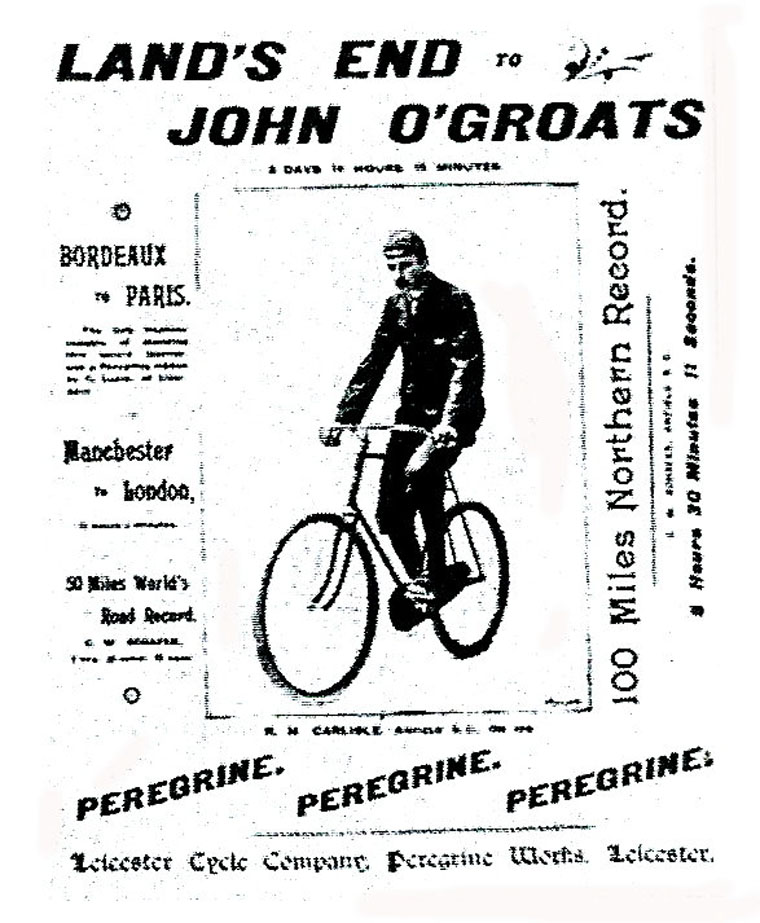 Premises at Friday Street, Leicester ~ commenced manufacture of bicycles from 1890/91 offering a range of seven models under the trade name "Peregrine".

During the eighteen nineties obviously enjoying vibrant trade with Europe, the Company quoted their machines in not only UK Pounds, but German Marks and French Francs.

The 'Racer' model which weighed only 23lbs, fitted with 'Dunlop' pneumatic tyres, was a very popular machine with the racing fraternity and quickly became The machine to buy, especially with Leicester having two UK major race tracks; Belgrave Road and Aylestone Road at which cycle race meetings had and were regularly held.

The company was eventually taken over by the Clyde Cycle and Motor Car Co of Clyde Street, Leicester in 1902, who although clearly advertised the name "Peregrine" failed to use the name for their bicycles, simply being named as 'The Clyde'.[1]