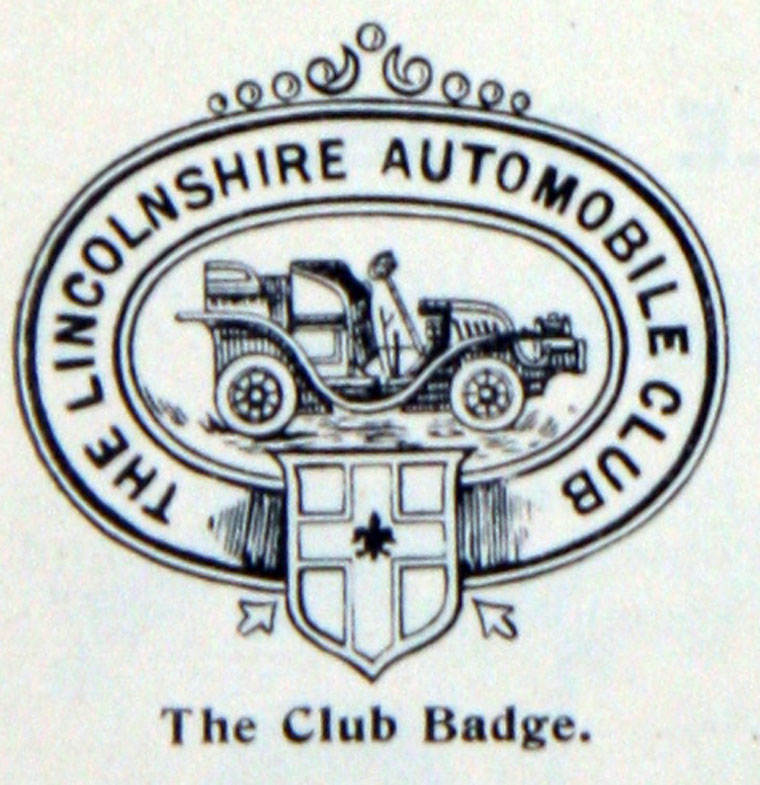 The Lincolnshire Automobile Club was formed on the 4th January 1901 by a group of early motoring enthusiasts at a meeting held at the Saracen's Head Hotel, Lincoln with the club now recognized as the oldest motor club in Britain.

Formed on 4th February 1901 [1] C. W. Pennell, the Mayor of Lincoln, was elected Chairman and G. Williamson was secretary.

1901 February 16th. Celebratory dinner held. At the end of the year there were 53 members