Grace's Guide is the leading source of historical information on industry and manufacturing in Britain. This web publication contains 142,975 pages of information and 229,027 images on early companies, their products and the people who designed and built them. 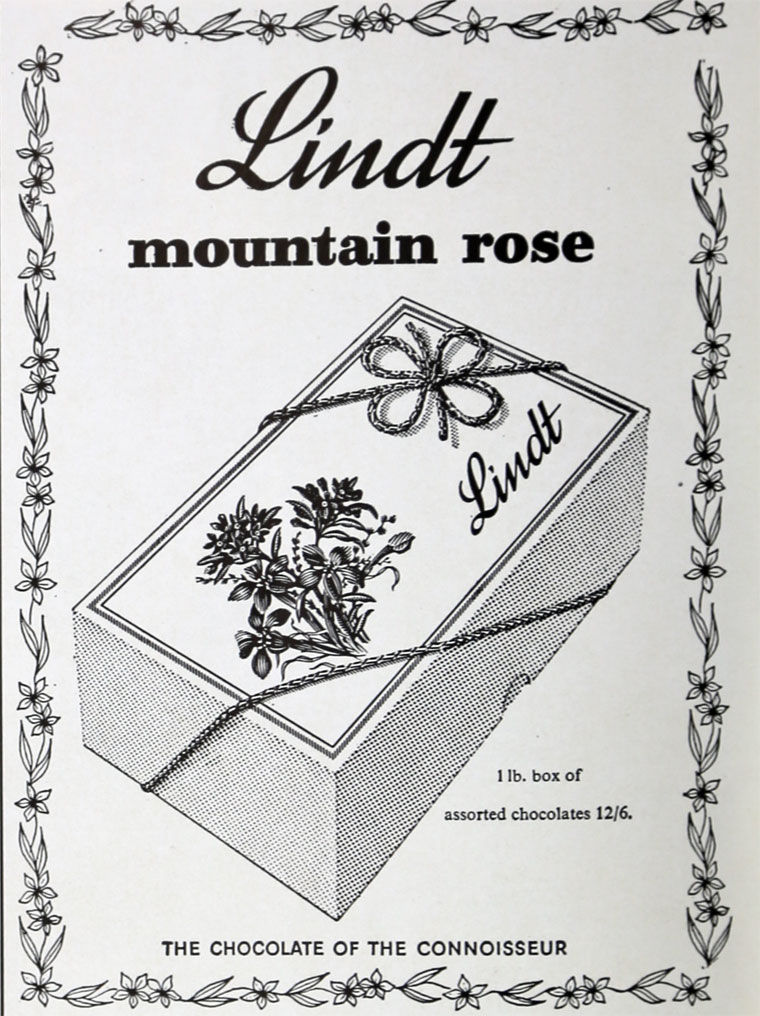 1845 David Sprüngli-Schwarz and his son, Rudolf Sprüngli-Ammann owned a small confectionery shop in the old town of Zurich

1847 A small factory was added to produce chocolate in solid form.

1899 To raise the necessary finance for his expansion plans, Johann Rudolf converted in 1899 his private company into "Chocolat Sprüngli AG". In that same year, he acquired the chocolate factory of Rodolphe Lindt in Bern and the company changed its name to Aktiengesellschaft Vereinigte Berner und Züricher Chocoladefabriken Lindt & Sprüngli (United Bern and Zurich Lindt & Sprungli Chocolate Factory Ltd.).

In 1994, Lindt & Sprüngli acquired the Austrian chocolatier, Hofbauer, and integrated it along with its Küfferle brand into the company.